The style icons below received the most views in the month they were featured. Click on the name or photo to check out their feature, then vote in the poll at the bottom of the post. The winner will receive a $100 Macy’s gift card, and the notoriety of being a BGLH Style Icon of the Year 🙂

And click here to check out last year’s style icon of the year contest. 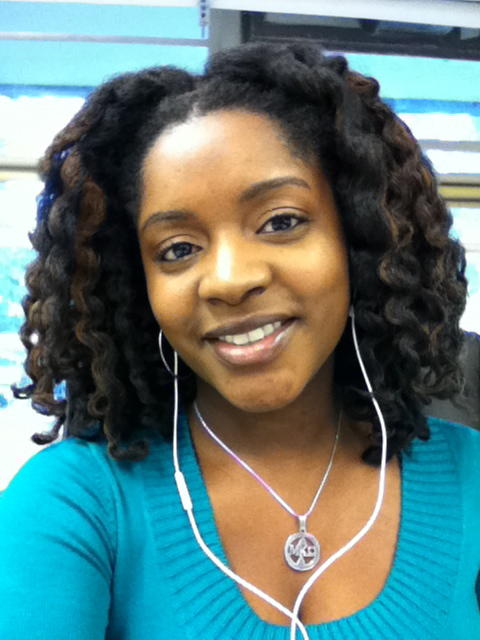 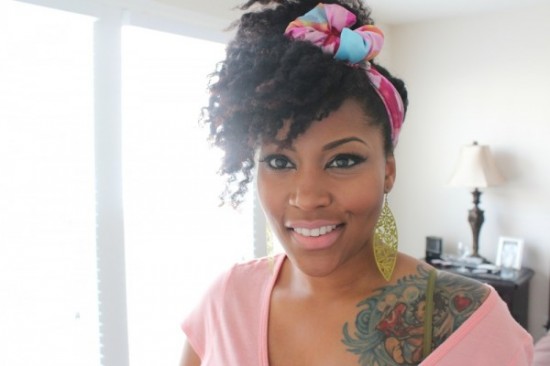 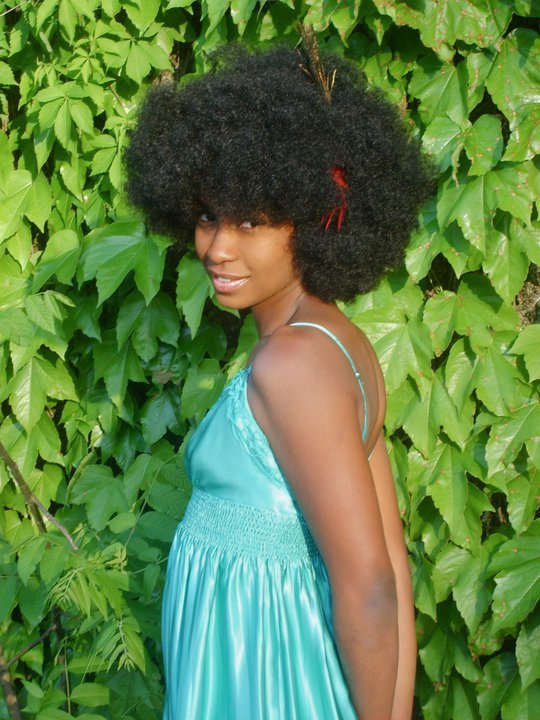 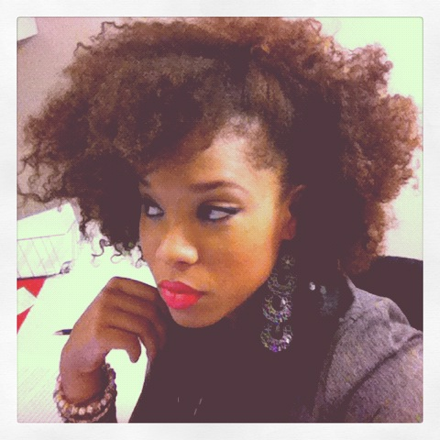 Courtney (Featured in May) 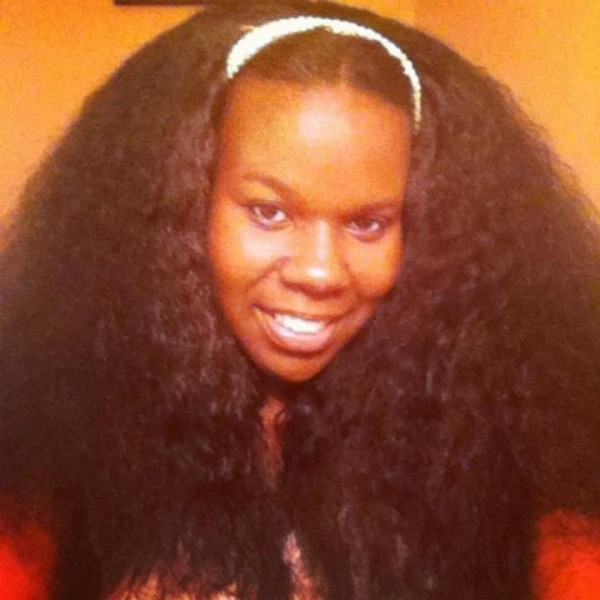 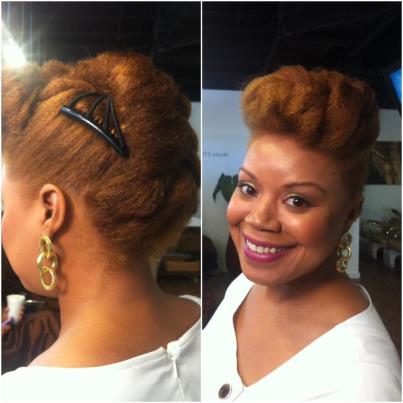 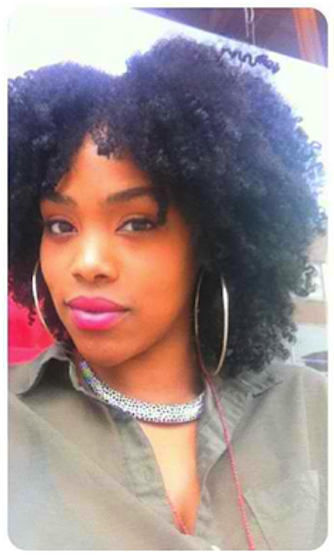 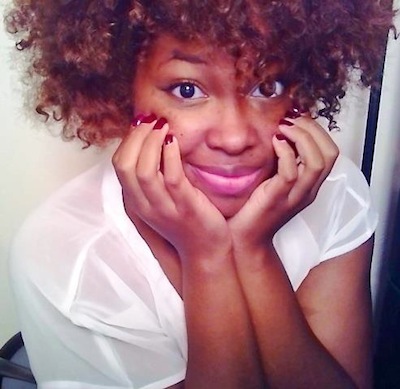 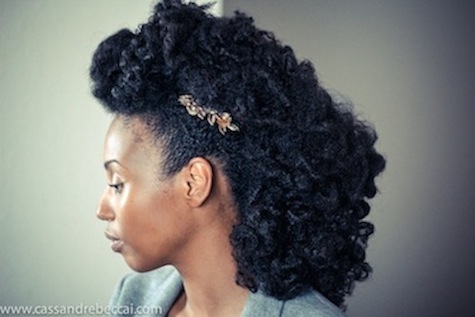 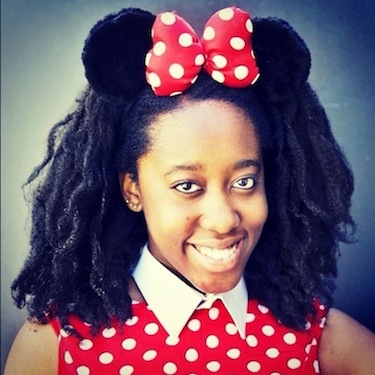 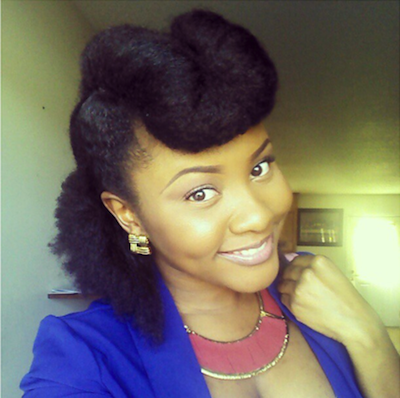 Sorry, there are no polls available at the moment.

Courtney gets my vote.…hate to say it Jennifers page got so many views because of the arguments over her hair type!

Courtney
Reply to  B

Right seeing all those comments made me wanna cuss them out

I also love Courtney because of he length and how beautiful her hair is.… To think she was the last link i clicked!!!

I love Tammy’s hair. And all the cute and interesting styles she does.

Her and her hair are beautiful.

All the girl and their hair are beautiful!!!

Omggg y on earth is this list so long lol!! It’s so hard to choose just one uugh!!

Shea Rose is the winner in my opinion, because not only is her gorgeous hair stylish, she is rocking some fierce style from head to toe, which is what I think a style icon of the year should be.

It’s so hard to decide they are beautiful ladies, my vote is going for Tamika soooo in love with the color!!!!! #haircrush

Tammy’s hair styles are amazing! I need her to do tutorials on every style in her feature!

TAMIKA ALL THE WAY!! I’ve have been reading her story over and over again!!

ADDISA should be up here!! Her regimen is super simple, her hair is absolutely gorgeous and inspires me personally…please please get her up here *hands mic over*

Thanks! We’re still working out a few kinks. And, as promised, the galleries are no longer a hot mess.

B
Reply to  Black Girl With Long Hair

Im glad you guys realized the galleries were “a hot mess”! lol

Oh, & I’m voting for Tamika because her updos are BANGIN’ & her smile is contagious.

Will someone tell me how you can get featured? Every time I ask them on Facebook, I am ignored 🙁

All the ladies have beautiful hair!

I LOVE these NATURALS!!! #NATURALGIRLSROCK!!!! They ALL Inspire Me & My Natural

I vote for Tammy! It’s called a style icon and to me, she had the most/best variety of styles. Also, each style just looked gorgeous on her! And although you can’t see much of her clothes, her clothing ‘style’ also seems to be what I would like (brightly-coloured, often patterned). Nice attitude and pretty girl too!

How did they choose a short list? There are people who haven’t been included. I think Tammy should win out of the women I see here.

As an aside, I don’t find the new site as user friendly in terms of seeing the latest articles and posts first. Am I missing something? Is there a way to see this without seeing it all jumbled onto one front page?

RE: As an aside, I don’t find the new site as user friendly in terms of seeing the latest articles and posts first.

I thought I was the only one! How can I know which article is the latest??

Towards the bottom of the page there is a “view archives” button. When you click on it it’ll show you all the latest articles in chronological order.

B
Reply to  Black Girl With Long Hair

How can you get featured on your site?

I voted for Tammy. I literally drooled over every style in her article. They were all so unique and cute and she really showed off her versatility. Plus she is a‑dor-able!

this is gonna be hard, because if they all have beautiful hair, the only things the choice will come down to are 1)curl type and 2) length(perhaps). Things that I don’t personally think should matter. Anyway, I’ll try. To me, they should all win Style Icons of the Year, lol.

I chose Cassandre. That shine and thickness were seducing me too much!

I vote for Tammy. She is gorgeous(they all are) and I can only dream that I could achieve some of her up-dos.

I vote for Courtney.

I vote for Courtney. Her hair has really experienced some supreme hair growth.

Chrystal got my vote!

I agree she has a nice touch. That’s my vote

Thank you for voting for me Nakea!

My vote is for CourtneyNaturalHair.

I vote for Courtney

love love love courtney!! her growth journey was visible to us and she really excelled!! Good luck love!!

Crystal is beautiful, everyone vote her!

Thank you for the support Ace!!

I dont see the buttons to cast a vote

Crystal is BGLH’s 2012 Style Icon of the Year! | Black Girl with Long Hair

[…] More than 2400 votes were tallied and in the end Crystal, who was featured in October, is BGLH’s Style Icon of the Year. Of her hair journey she said: […]

I’m so thrilled to be the Style Icon of 2012! Very cool! It was a great contest to be apart of. All the ladies are gorgeous and wore their hair beautifully!!! I loved looking at all the different representations of natural hair and the styles that they accomplished with their hair! I want to thank BGLH for the opportunity to be on the site; they have given myself and the other ladies a chance to share our hair stories which have inspired others just as the previous icons have inspired us! Thank you to everyone who voted and showed support!… Read more »

I experience the same problem with the vote button not working. Try opening it up on Internet explorer. It did not work for me on Chrome but it worked on Explorer!

My vote is for Courtney. All day, everyday!!!

Thank you for posting your nightly routines. I have been natural for maybe 4 years and I am not getting any growth because my hair is so dry and it breaks when I comb it. To complicate matters, I live in Japan and getting products is hard. Please send me the list of products that you use. I also have an adopted daughter and I want to start using your routine on her hair. Thank you very much.