We’ve let you in on both black-owned swimwear and cosmetic lines and now we’ve found some of best black handbag designers out there. Tired of that Michael Kors? In the market for a new bag? Look no further than these 13 designers that are giving even Hermès a run for their money. 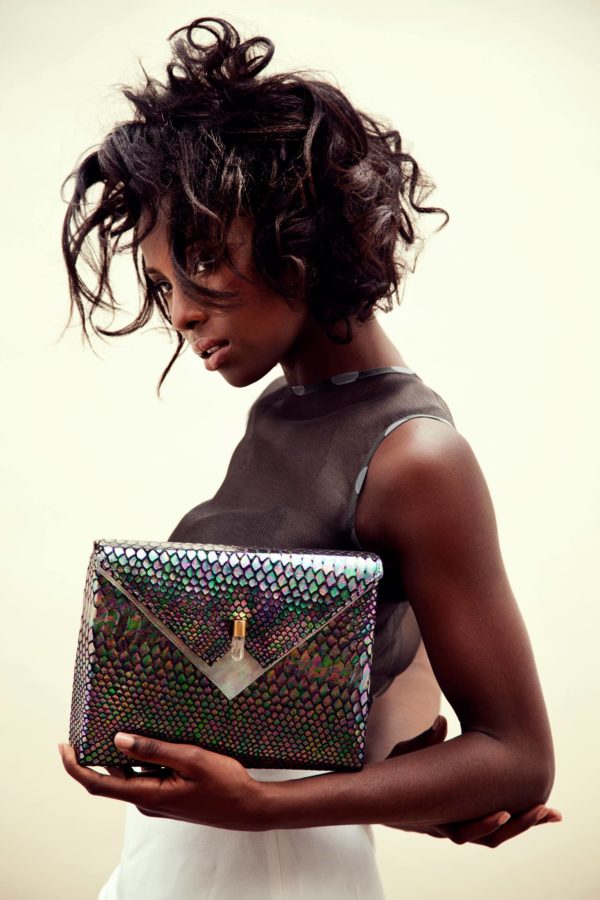 Zashadu was founded by British/Nigerian designer, Zainab Ashadu. The Lagos, Nigeria-based brand, boasts traditional manufacturing techniques passed down through generations of local artisans in the community. 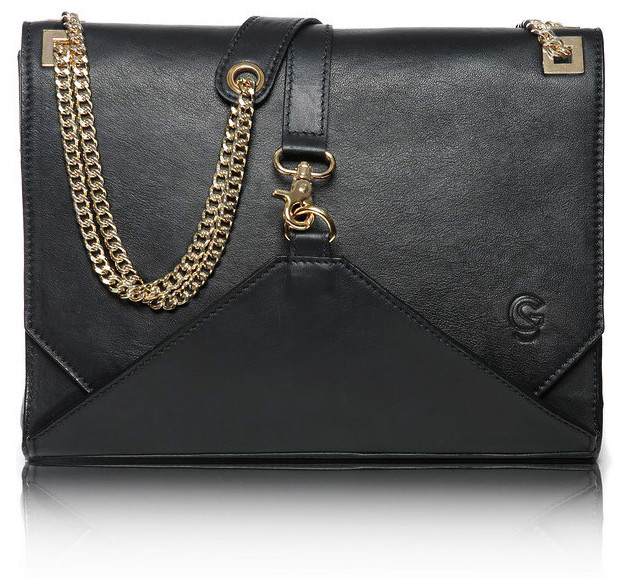 This handbag line was founded by the Charlotte, North Carolina-based husband and wife team Gregory and Terri “Sylvia” Pope. 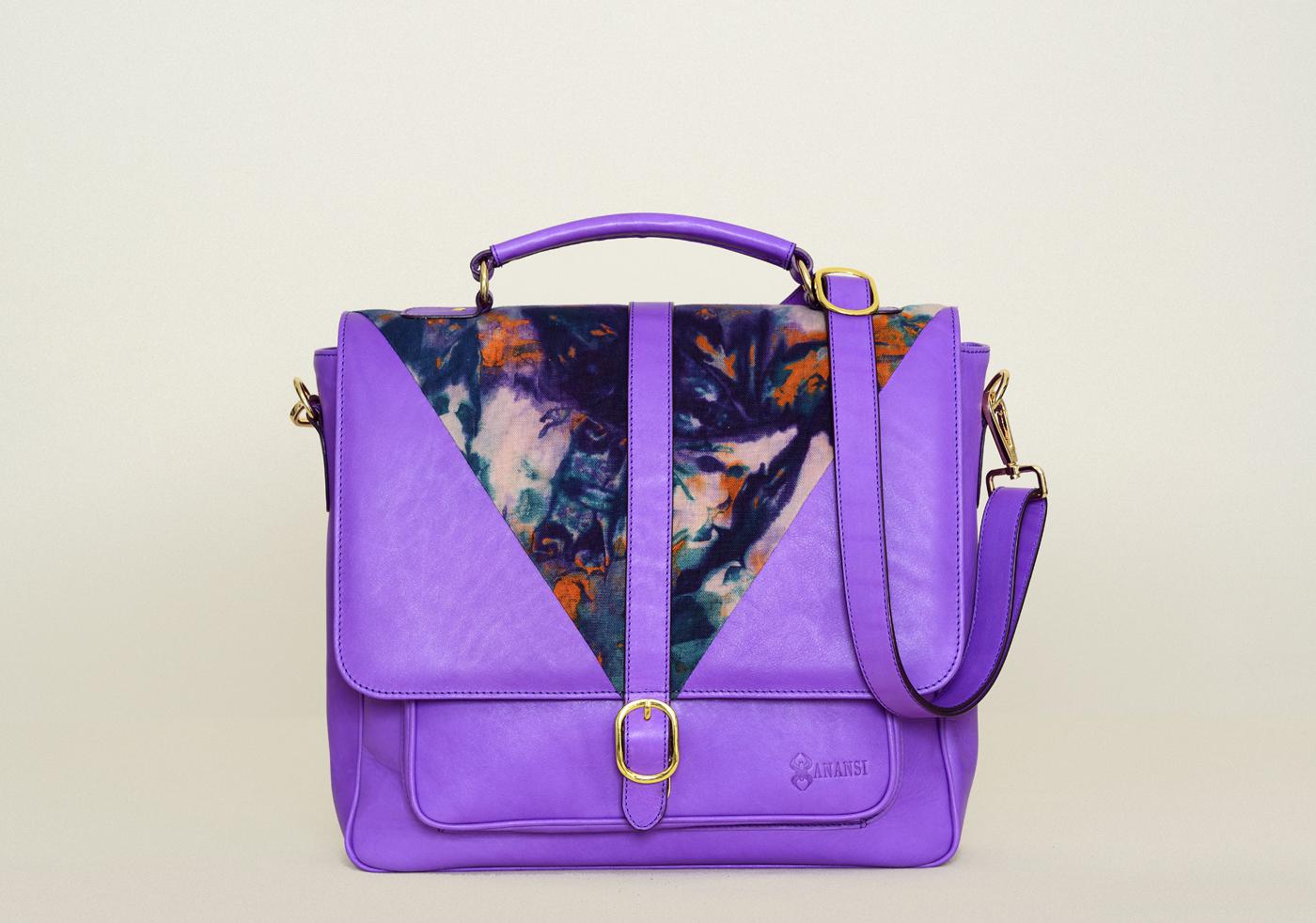 Anansi was founded by Samantha White. White left her job as a Director in Pharmaceutical Market Research after traveling to Ghana in 2012 to build her line. 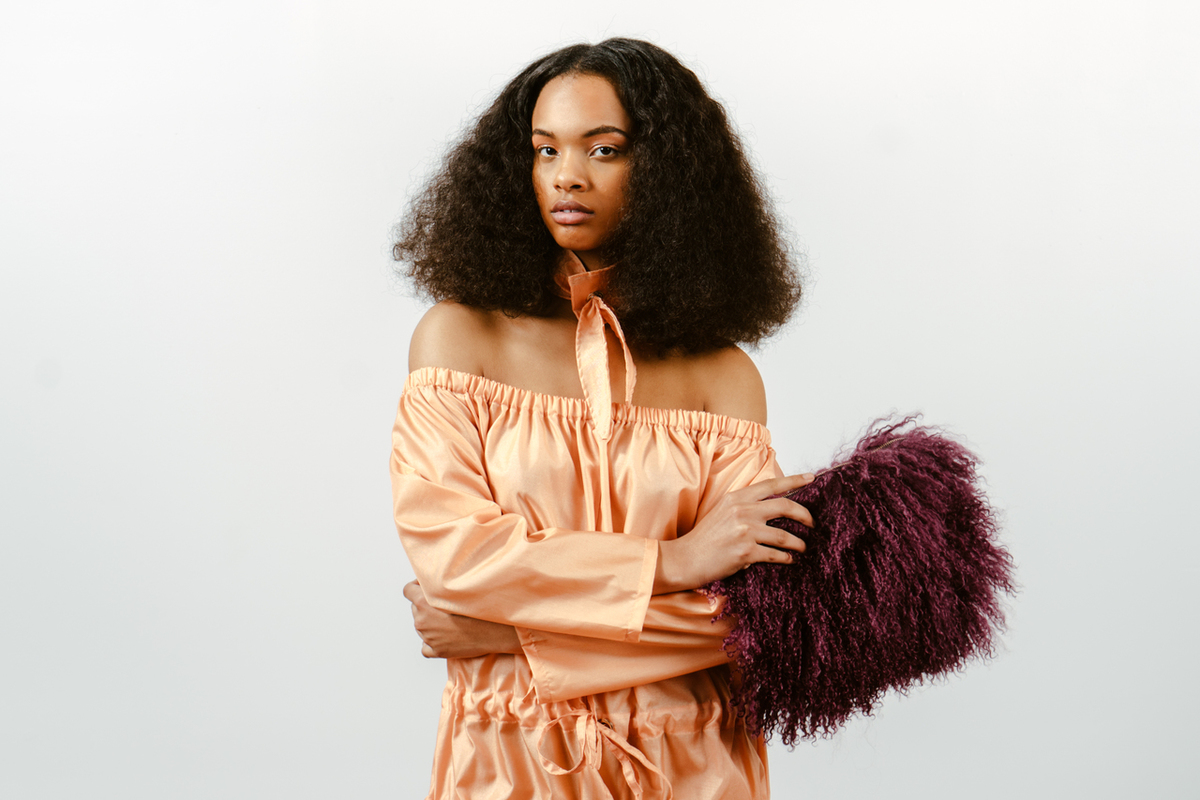 Morgan Parish, founded by Jamaican designer and Los Angeles native, Ayeisha Mesinger in 2010. Parish took her talents as a fashion designer from working under another brand to create her own handbag line. The line caught the eye of Solange who collaborated with Mesinger for a diffusion line in her Saint Heron store. 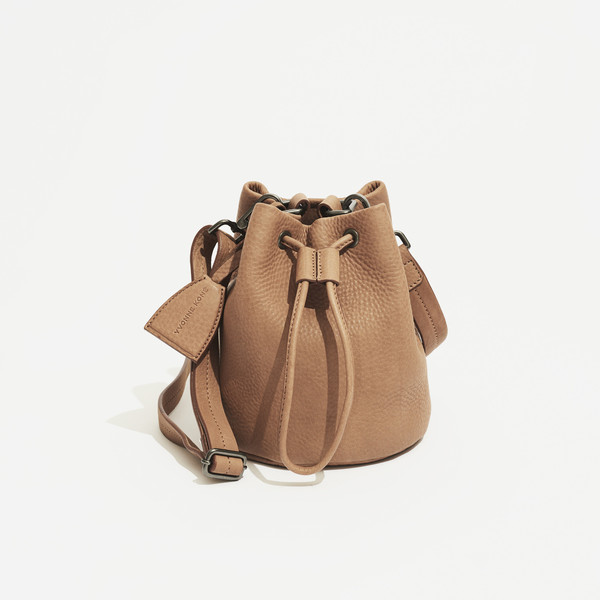 After graduating from the Royal Danish Academy of Fine Arts, Yvonne Kone created her own label in 2011. Since then Kone has become one of Denmark’s preeminent designers of fine leather goods and accessories. 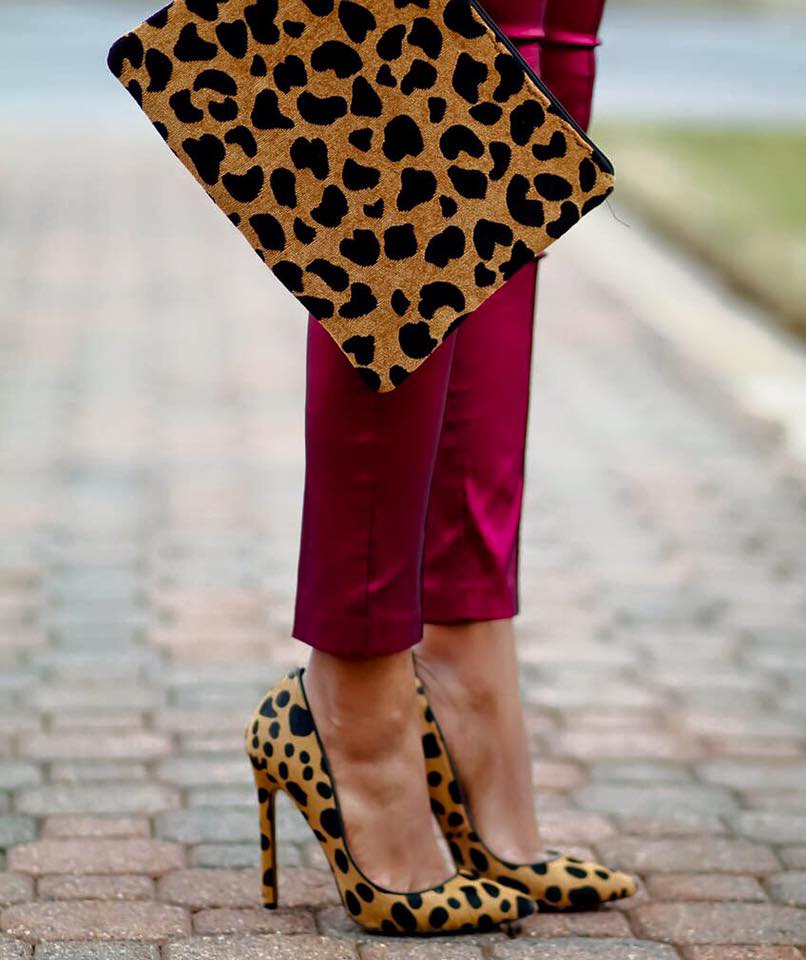 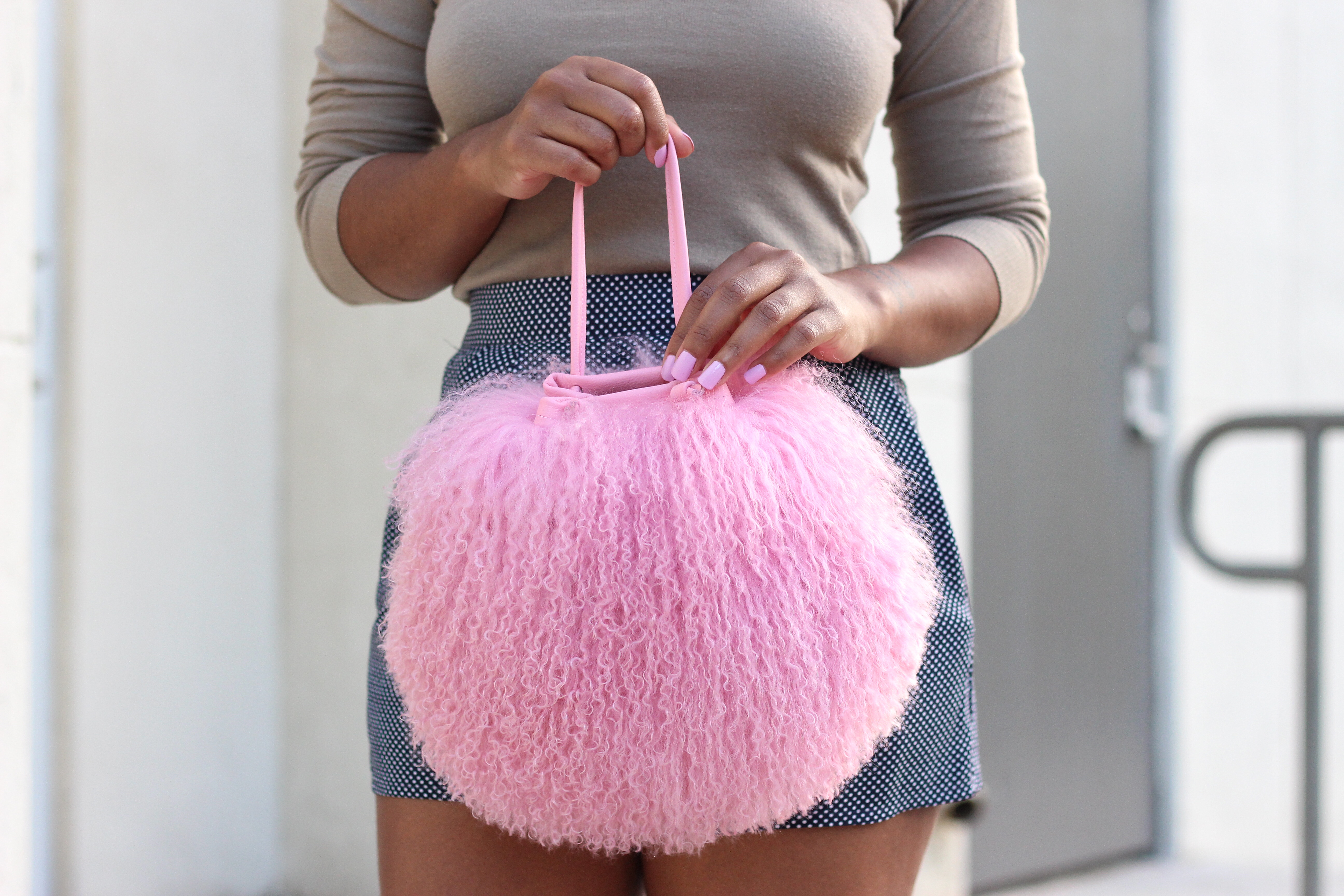 Love Cortnie was started by designer Cortnie Elizabeth in her grandmother’s kitchen around the Summer of 2011. Cortnie learned to sew and shortly after made her first clutch. From there, things took off. 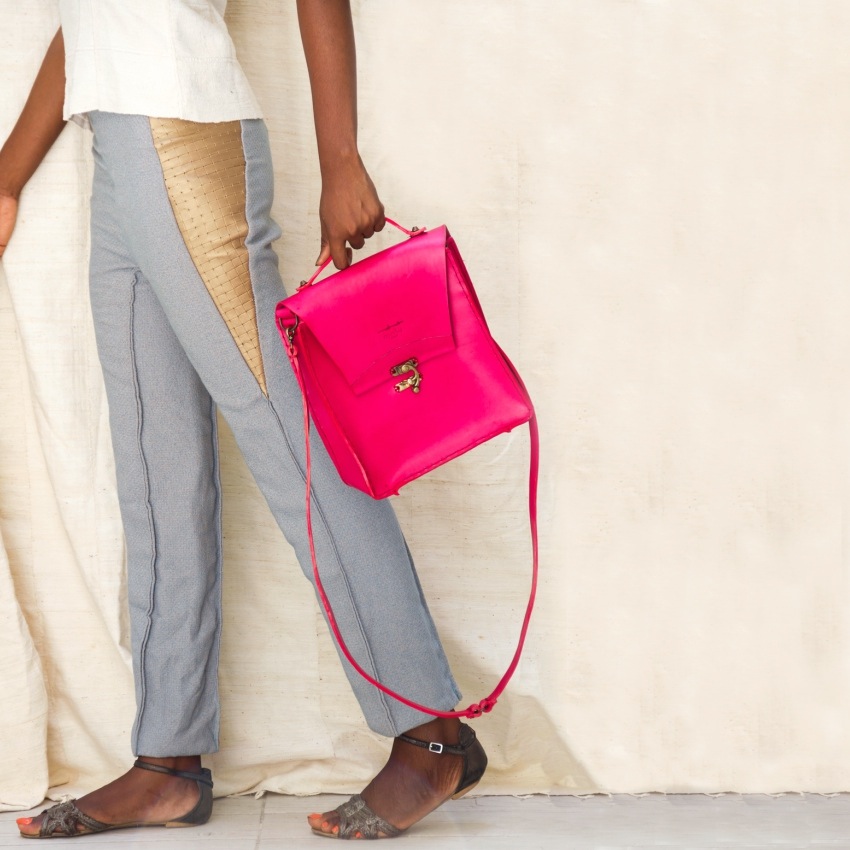 Nicknamed the Hermes of Africa, this wellknown brand is practically a household name. Founded by Howard University grad, Kunmi, the Lagos-based brand prides itself in its intricate details. According to the site, 80% of Minku bag interiors are lined with repurposed items of Yoruba ceremonial dress — aso-oke and damask fabrics 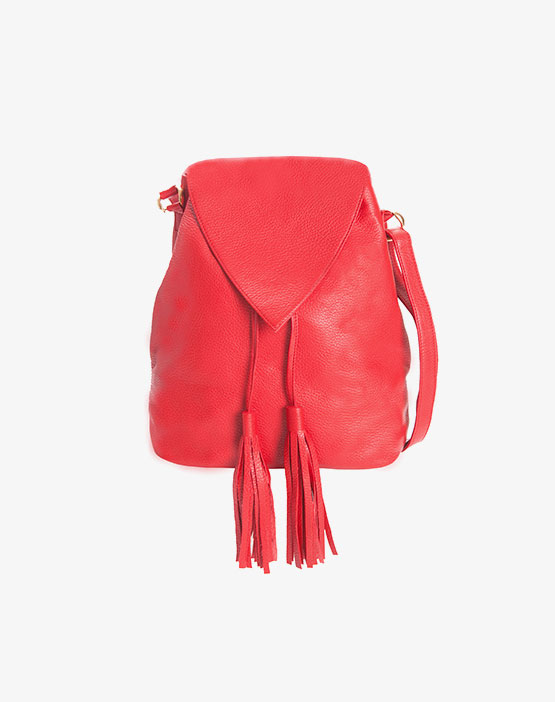 Deondra Jeree was founded by Louisiana-born designer, herself. The 23-year-old started her line after interning as a graphic designer in New York at the age of 19. 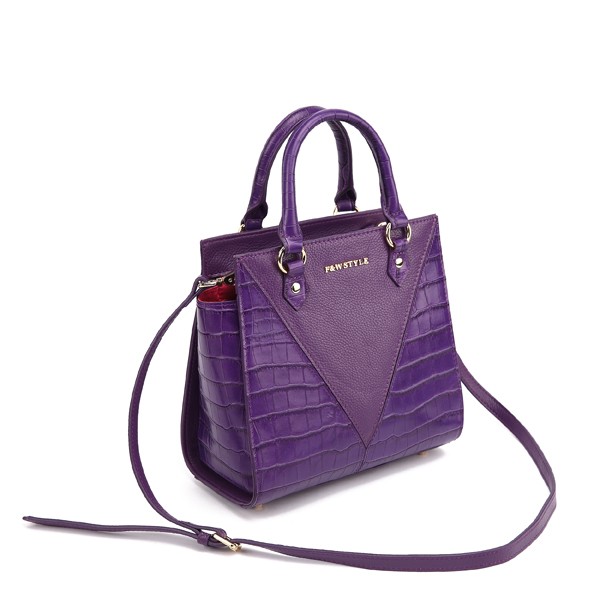 Nigerian designer, Alexandria Alli is the brains behind the F&W Style brand. 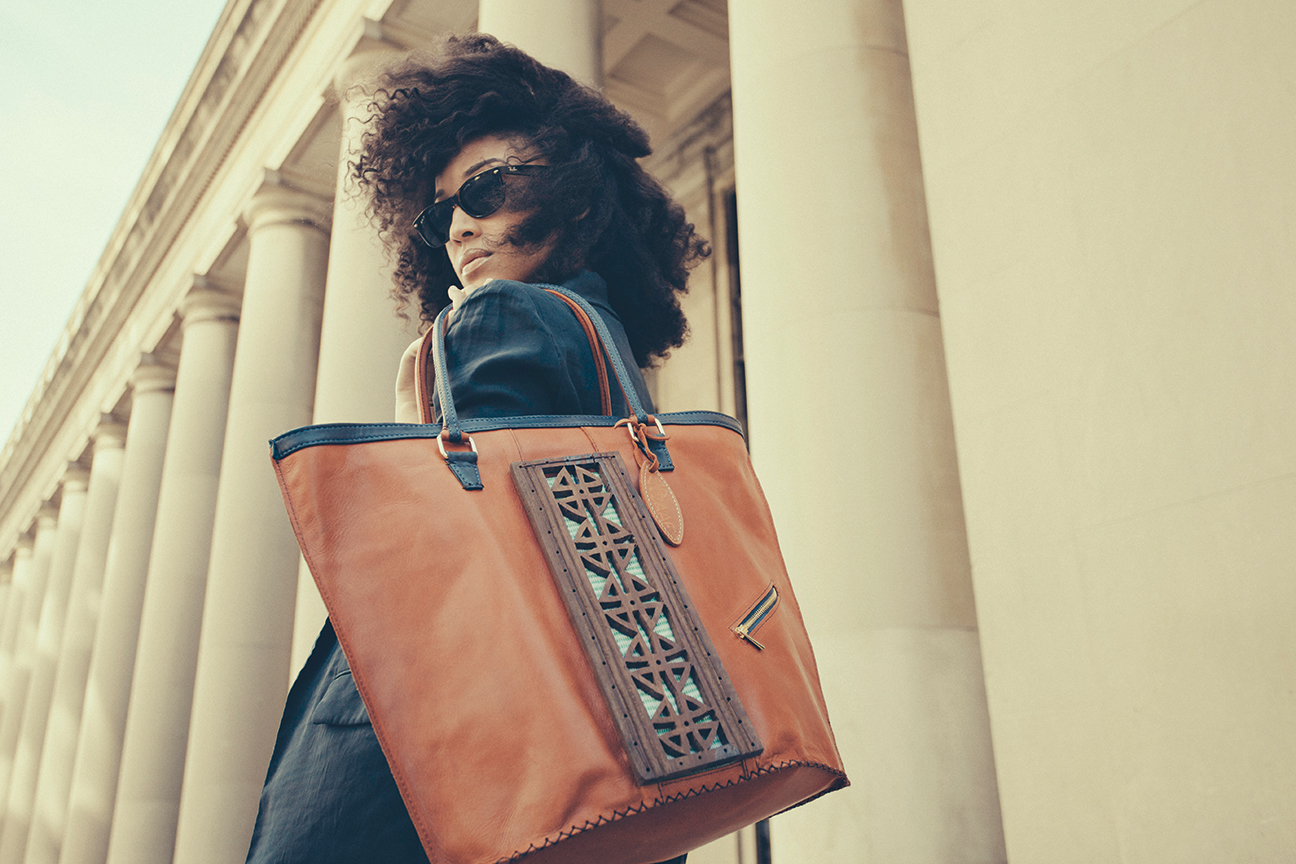 Abai Schulze is the Founder and Creative Director of ZAAF. The line was launched in February 2014. ZAAF, which means “tree” in Amharic, draws its design from the founder’s Ethiopian roots. 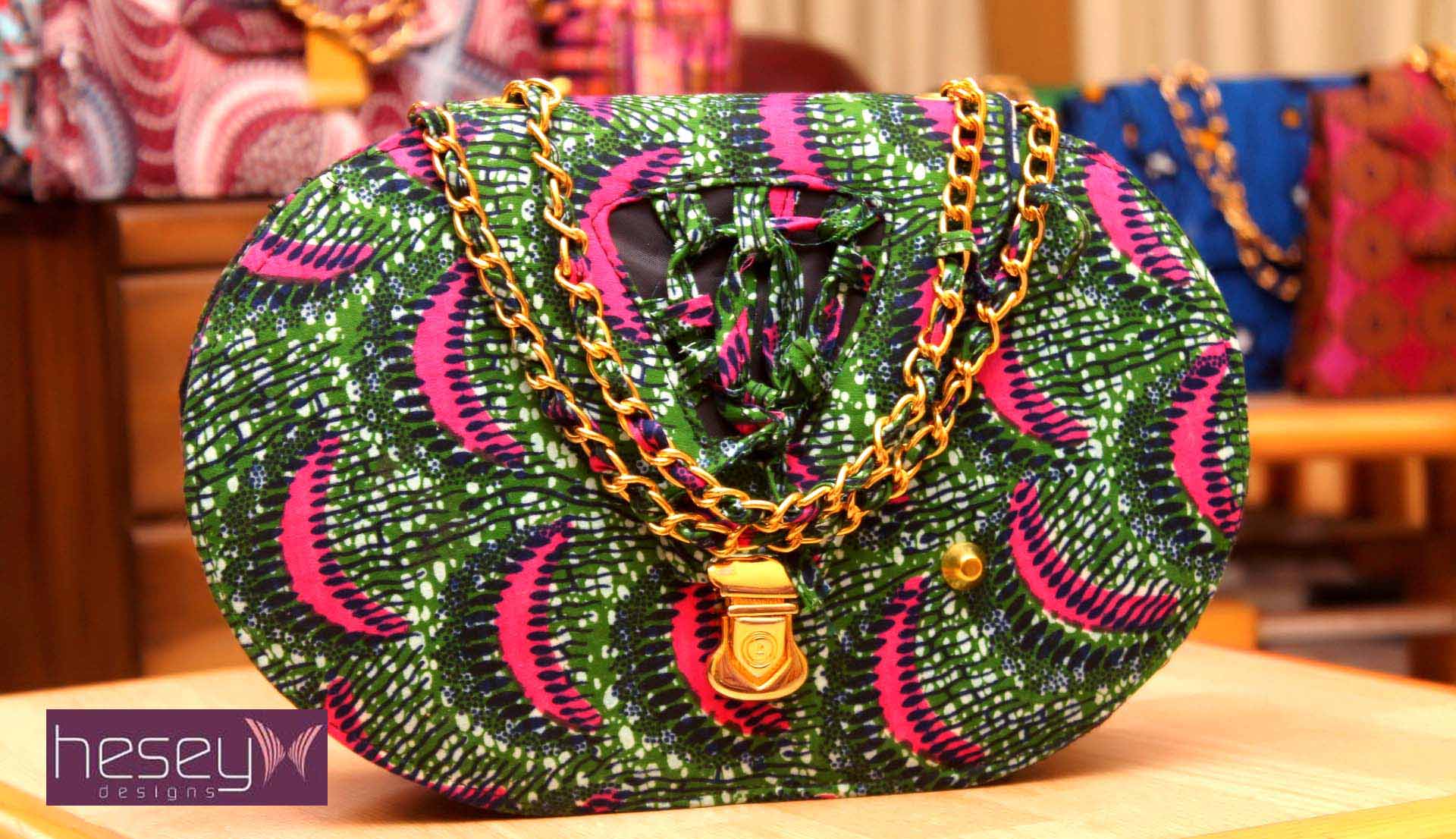 Hesey designs is a Nigerian fashion brand founded by Eseoghene Odiete. The company employs a program that creates jobs for marginalized youths and women by giving them the space to develop chic African inspired fashionable items. According to the brand’s website, in the last two years, they now include an initiative that empowers unemployed young girls with vocational skills in handmade fashion accessories to join their workforce or start their own small businesses.

This Bolgatanga-based company was founded by Akosua Afriyie-Kumi who wanted to share her favorite style of Ghanian weaving techniques done by the women of Ghana while simultaneously creating sustainable jobs within Africa. 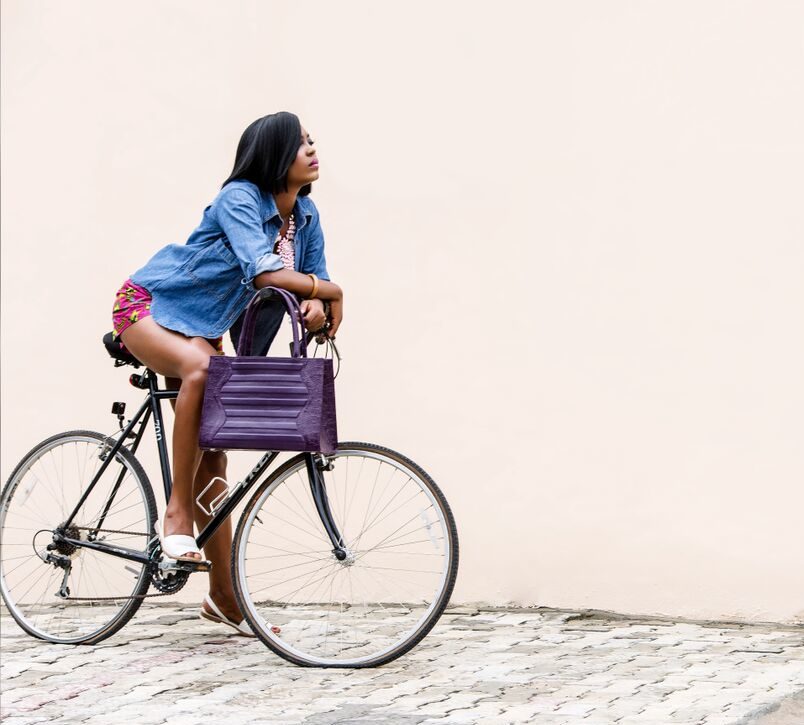 Joel Lani is a rising Nigerian brand that specializes in structured bags and detailed clutches.

Are you familiar with any of these brands? Are there any brands we should add to the list?

BGLH, Thank you for continuing to highlight black-owned companies