The years 2016 and 2017 are shaping up to a BIG period for black women in Hollywood. Never before have we seen so many movies featuring black actresses in prominent, influential roles on the big screen!!  From a potential love interest of a Marvel superhero to NASA mathematicians and more, Lupita and others are about to slay the cinemas. Here are ten such movies, most of which will be in the theaters (two will be on TV) very soon.  Additionally, we’ve included two movies that you can catch now. 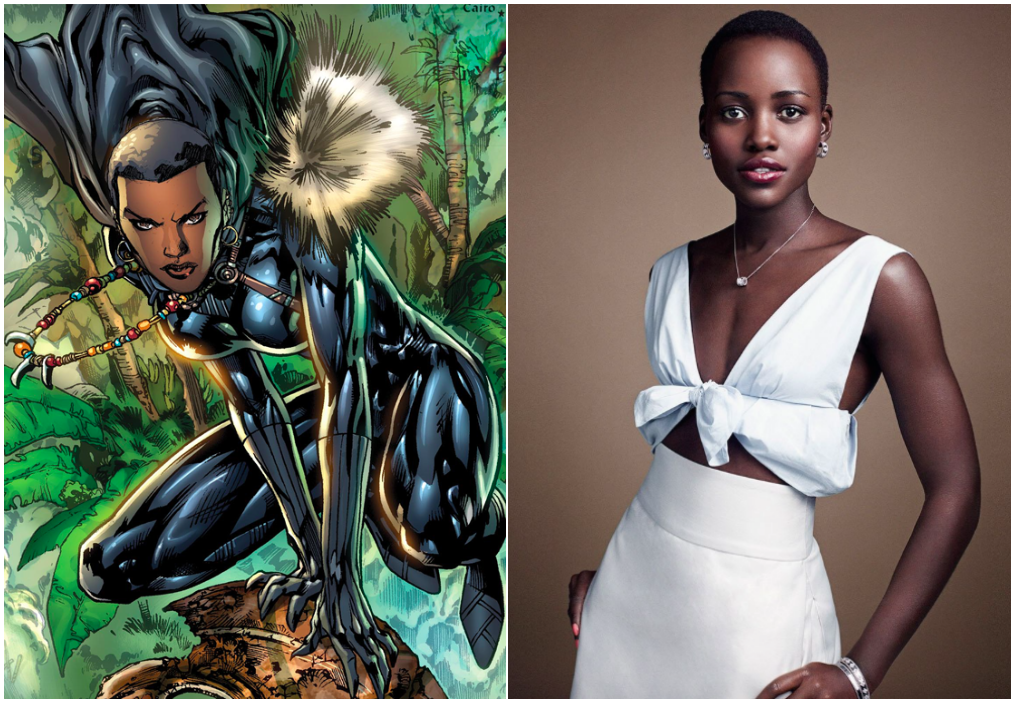 The rebooted Black Panther was introduced in “Captain America: Civil War” via the character T’Challa (Chadwick Boseman). Now the superhero will have his own Marvel film, which is set for release in 2018.  While this is big news in itself (yay to black superheroes!), it does not stop there.  According to The Hollywood Reporter, Lupita is in talks for a prominent role as T’Challa’s love interest.  Production starts in 2017, and the release date is set for February 16, 2018.

3. Danai Gurira as Afeni Shakur in Tupac biopic All Eyez On Me.

The Tupac biopic, All Eyez on Me, is set for release on November 11, 2016 according to IMDB.  The film will chronicle the rapper’s life and death while featuring The Walking Dead’s Danai Gurira as Tupac’s mother, the late Afeni Shakur.

4. Lupita Nyong’o and Madina Nalwanga in Queen of Katwe 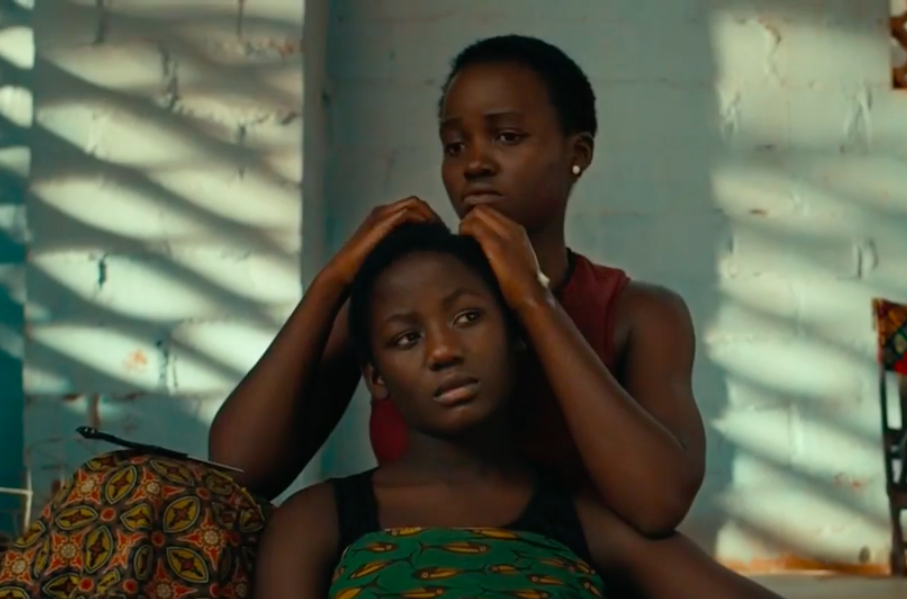 This film is based on the true story of a Ugandan girl from a small village who discovers her chess-playing abilities and goes on to compete internationally.  The character will be played by Madina Nalwanga while Lupita Nyong’o will play her mother.  The Disney movie opens in US and Brazil theaters on September 23.

5. Tika Sumpter as Michelle Obama in Southside With You

This film will chronicle President Barack Obama and First Lady Michelle Obama’s first date in 1989.  It premiered at the 2016 Sundance Festival with great reviews.  The movie is a Chicago romance and set to release on August 26, 2016 in the US.

6. Aja Naomi King and Gabrielle Union in Birth of a Nation

According to Deadline, New Line has just acquired the Life in Motion: An Unlikely Ballerina autobiography of Misty Copeland, the first black woman to be named principal dancer at the American Ballet Theater.  There is no word yet on who will be playing Copeland on the big screen or when the film will start production, but the screenwriter will be Gregory Allen Howard, whose credits include Remember the Titans and Ali.

8. Oprah in The Immortal Life of Henrietta Lacks 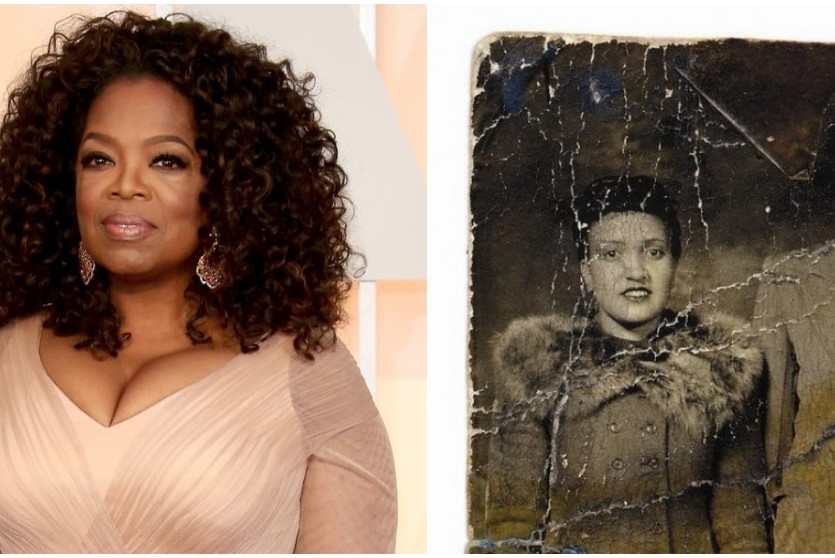 Oprah will play Deborah Lacks, the daughter of Henrietta Lacks, a woman whose cancerous cells were taken without her knowledge and eventually used to create the first immortal human cell line.  (You can read our BGLH post on “The Incredible and Tragic Story of Henrietta Lacks: The Only Known Human With Immortal Cells“.)  This adaptation of the book by Rebecca Skloot will begin filming this summer for HBO. 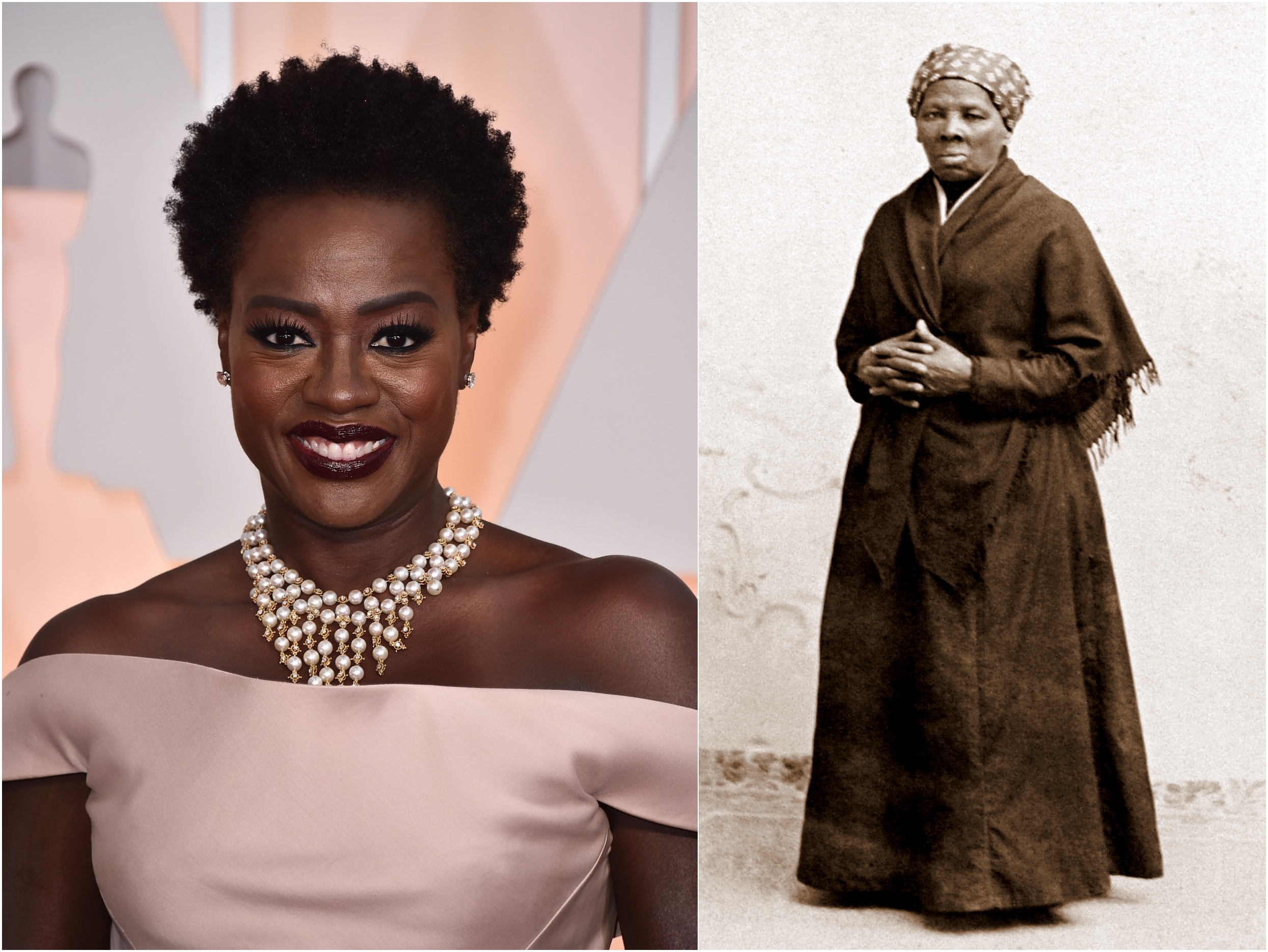 Viola Davis will play Harriet Tubman, who led hundreds of slaves to freedom via the Underground Railroad.  The biopic is set to begin production in 2017 for HBO.

The Real MVP: The Wanda Durant Story is a Lifetime film about the struggles and triumphs of NBA player Kevin Durant’s mother as she raises her boys.  Though the biopic aired on Mother’s Day, reruns may appear on Lifetime.

At the Cannes Film Festival, Dionne Warwick announced that Letoya Luckett will play her in this biopic.  The film will chronicle the singer’s life and career over the decades.  Production is set to start later this year.

Confirmation is a HBO biopic of Anita Hill regarding Clarence Thomas’ Supreme Court confirmation.  Though the film aired on April 16, you may be able to catch it on HBO Now.

Have you seen or are you planning to see any of these films?

Excellent! Yes, I would like to see these movies if.they are playing in.my city.

AWESOME!!!! We need to rally and support these movies…As racist as Hollywood is, money still talks loudly to those in control…

Is that all we black actors/actresses can do to make waves? Star in remakes of historical figures, movies set in Africa, and about slavery!? Can’t we have us star in an American movie that takes place in modern day!? Screw it I’ll make one myself!

Yes!!!! you took the words out of my mouth. This is actually sad. Not a single original story!!!

It’s pretty obvious that they needed black people for those movies. And that’s a big step!

But what about having black actresses in leading role in original & fictionnal movies non related to black people history?

Again, #BlackGirlMagic. Keep making films and keep telling our stories. I am really looking forward to seeing the Black Panther!

I was thinking just this. I think the biopics and historical films are fantastic and are telling some much-needed stories, but where’s the variety?

You forgot about the actress Alexandra Shipp, playing Storm in the new X-Men movie 🙂

There is also a Biopic about the Voodoo Queen Marie Laveau coming out next year starring Rachel True.

Hollywood Still Has Jumps and Leaps to Conquer – Media Arts

A lot of biopics…

Totally agree with Felicity! I thought these were movies where I was going to be represented. Not a remake or a biopic or historic or a slavery film. ?

If our people are in them I will watch them. Thanks for this post. Hopefully they will come to UK cinemas.

Its great to see these stories told especially on the big screen. However im still waiting for the time when we’ll see some more variety with regard to genre. Biopics are awesome and all…but id love to see these women in science fiction, psychological thrillers, and dramas based in todays time or in the future.