Tees In the Trap owner and founder, Arsha Jones, is the stuff entrepreneurs are made of. She’s driven, focused, and in less than two years her T‑shirts have been seen on the likes of celebrities such as Kandi Burress, and style mavens such as Claire Summers of Fashion Bomb Daily.

One of the things I know about growing up as a black girl in the city…No matter where I go, or where I’m from we [black women] will have a lot of the same things in common…sayings, mannerisms. There is always an underlying sisterhood.

Tees in the Trap is growing faster than even Jones  could have imagined, and much it is owed to her commitment to producing a brand that is entirely devoted to what she says is “creating things that black girls like.” 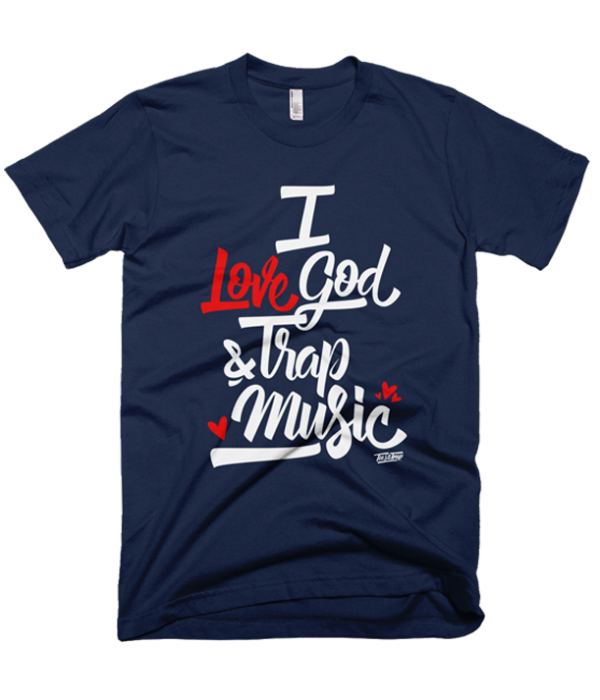 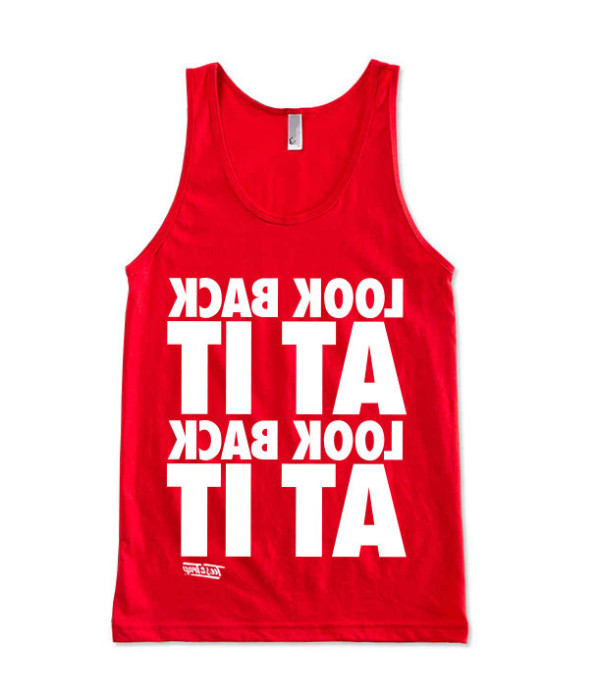 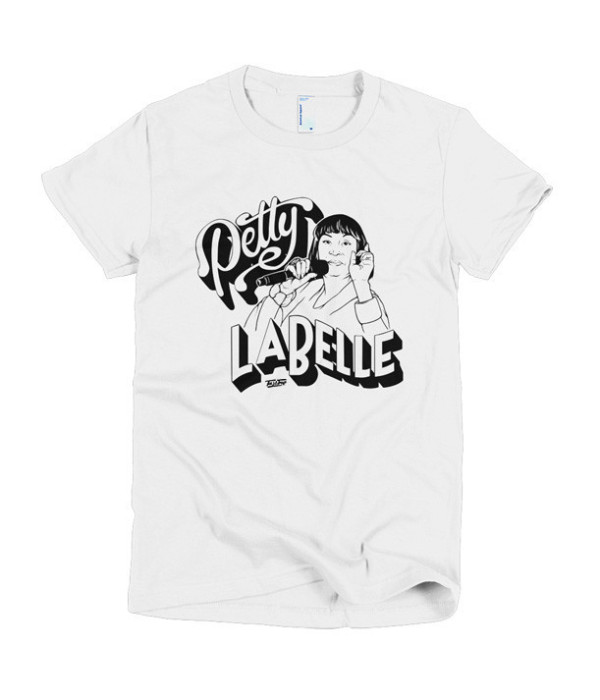 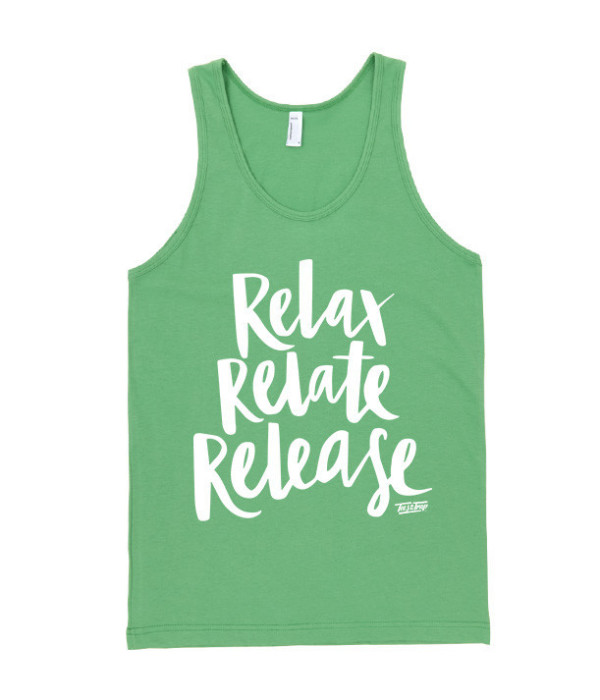 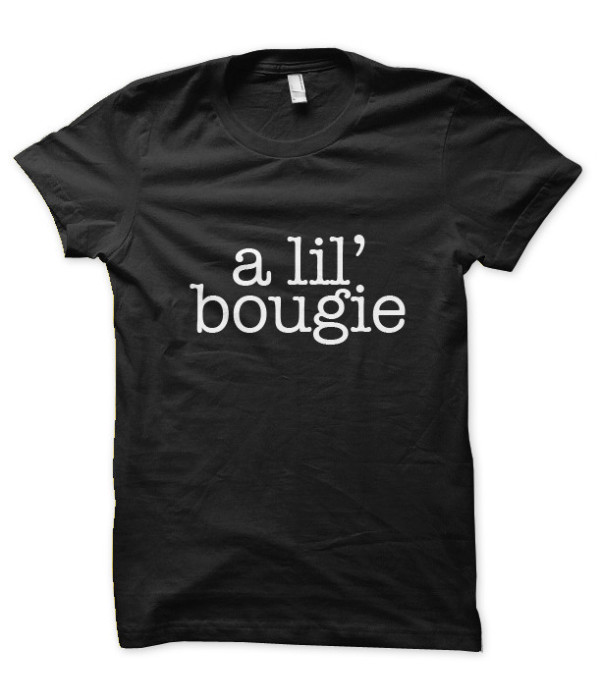 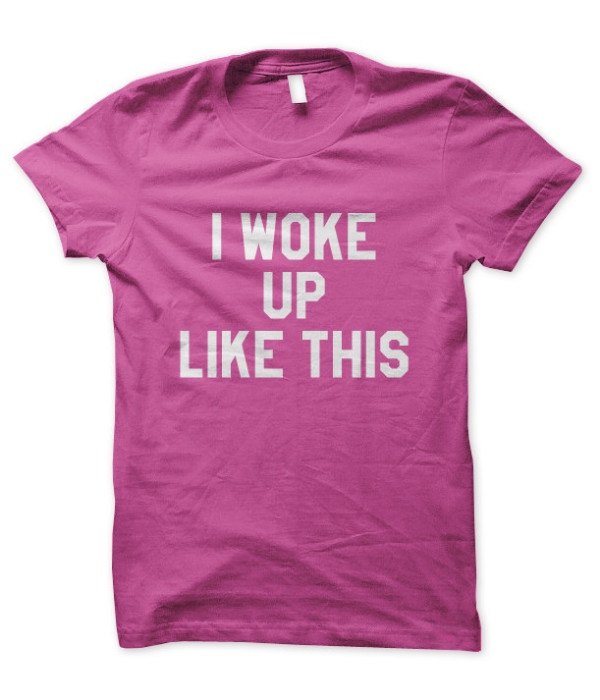 Established in 2014, Tees in the Trap’s naissance happened by chance. Jones took a short t‑shirt making class with her husband, and then started printing t‑shirts with sayings that she thought were funny. Sayings that she says, “speak to my black girl experience.”  Jones says she had seen the success of other t‑shirt lines, but they were mostly centered around the natural hair movement. She wanted a line that was inclusive to all black women with a play on what’s popular and trending.

Jones, who holds a Bachelor of Fine Arts in Graphic design, developed the brand by by honing in on her skills as an artist and a blogger.  After taking the printing class, Jones decided to use her expertise to run her own online store. The rest, she says, pretty much happened overnight. She launched a strategic social media campaign employing the assistance of fashion bloggers to wear her shirts. She utilized her knowledge of the blogging community to reach out to bloggers who fit her brand, and it worked. On her launch day, Claire Summers featured one of her shirts on Fashion Bomb Daily, which in turn resulted in over $4,000 in sales.

The line has since expanded to include menswear, workout wear, coffee wear and tote bags. When asked what’s next for Tees in the Trap, Jones says she’s working on more celebrity collaborations, wholesaling, and launching an app.

What do you think of Tees in the Trap? Share your thoughts below!

I think this is yet again another showcase of black girl excellence and I LOVE it. I’m also happy she has workout clothes because I know I need some. Next stop: her website.

Good for her. Blackgirlmagic at it again.

Wonderful news. I would buy! I’ll see how much it costs.