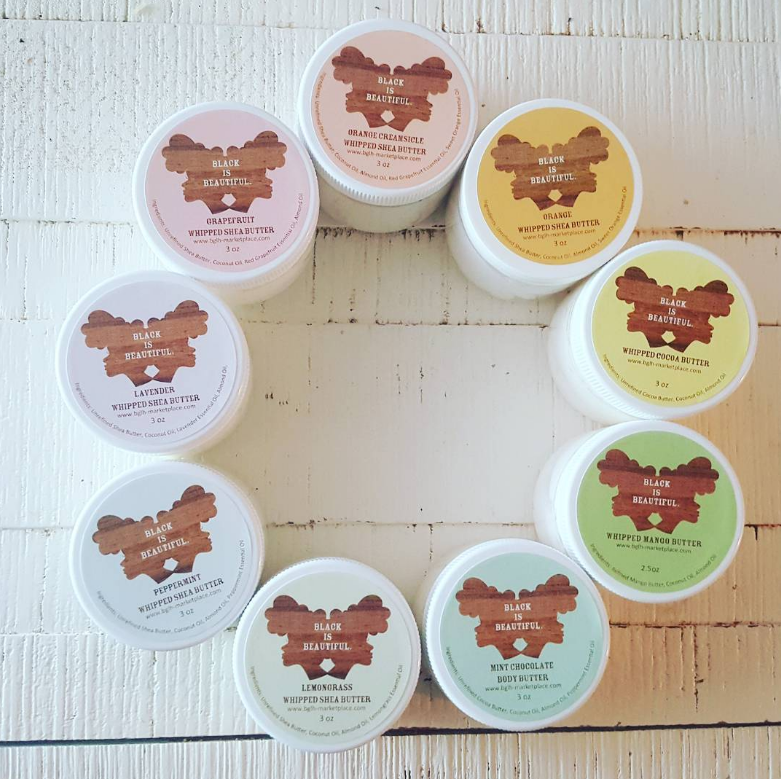 Guys. If you had walked up to me when I was six and said, ‘One day you will whip butters for a living.’ I would have said… Well actually I probably would have shrugged and said, ‘Okay sure.’ because I was a weird child. But anyway, my second life as a connoisseur of all things whipped butter was validated recently when I got a call from a coordinator for YouTube Black asking for 50 of my whipped butters for their swag bags. For those who don’t know, YouTube Black is a gathering of the platform’s most influential black vloggers. It was launched in 2016.

After an afternoon of furious whipping, I frantically walked to the Fedex store where I received no help because apparently shipping whipped butters with ice packs counts as ‘hazardous’. I then frantically walked to my local post office, where my butters did *not* classify as hazardous and I shipped them with no problem. Thanks guys.

A few days later I heard back from the rep who said my butters were a hit! I’ve been scouring Instagram and Twitter looking for some photo evidence. So far this photo from vlogger Teala Dunn is all I can find. There I am in the second photo in the bottom left hand corner.

Ahhh Thanks youtube! I’m proud to be a black creator ? pic.twitter.com/gA29GKk8Nw 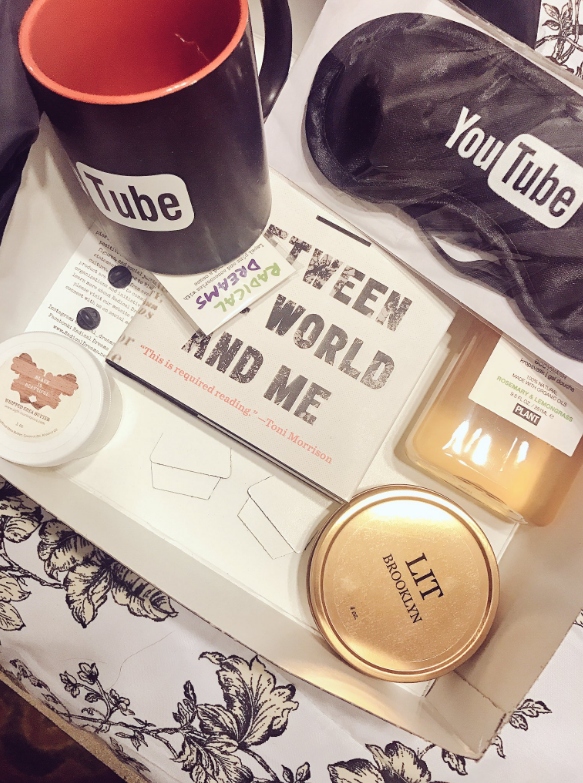 And bonus, a few days later I got *another* request from the YouTube rep to provide butters for an event featuring the popular sketch comedy group Dormtainment.

I wanted to share this news because this blog was a big inspiration behind my venture into the world of whipped shea, mango and cocoa. (For the full story on how and why I launched BGLH Marketplace, go here.) Now I gotta get back to working on the July 4 holiday backlog, because I don’t want folks emailing me asking how I have time to post about being in YouTube Black, but not to get their order out on time.

“Now I gotta get back to working on the July 4 holiday backlog, because I don’t want folks emailing me asking how I have time to post about being in YouTube Black, but not to get their order out on time.”

Leila, I screamed with laughter! But yay! at like supporting like. I’m so pleased for you plus those little tubs look SO cute in that — whatchamacallit? — flat lay!

From cell group days to now, my girl you make me proud. Nuft love man.