[Pics] Janelle Monae’s Oscars Dress is the Stuff of Fairytales

If there was any doubt left that Janelle Monae is a reigning style queen, this should kill it. 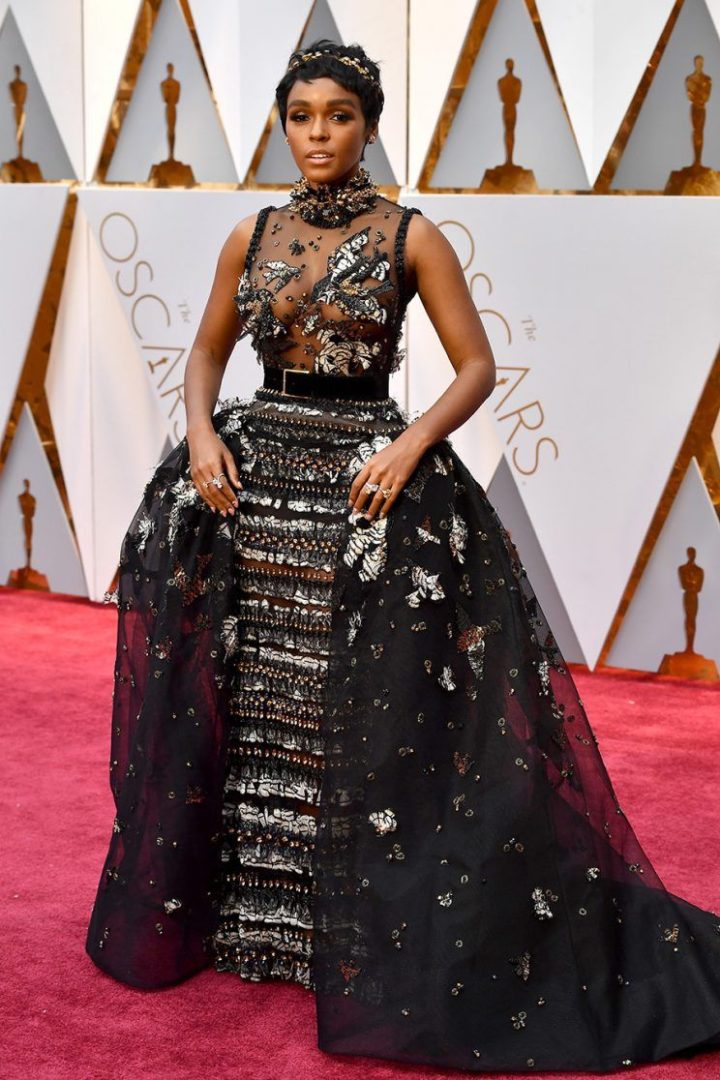 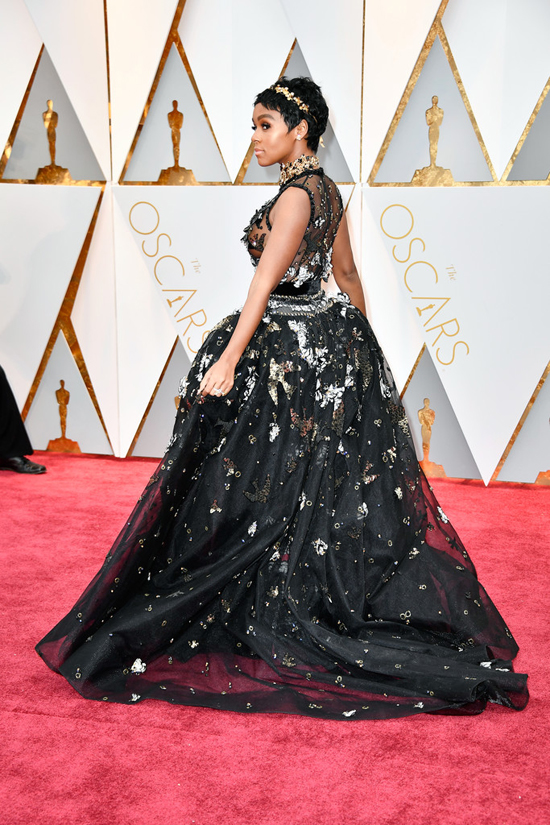 Monae has made a series of bold, daring and downright stunning sartorial choices on her press and awards show tours for Moonlight and Hidden Figures. But last night’s Oscars provided some of the strongest evidence yet that she is a creative style force.

It was a fairytale night for the star whose film Moonlight won Best Picture. 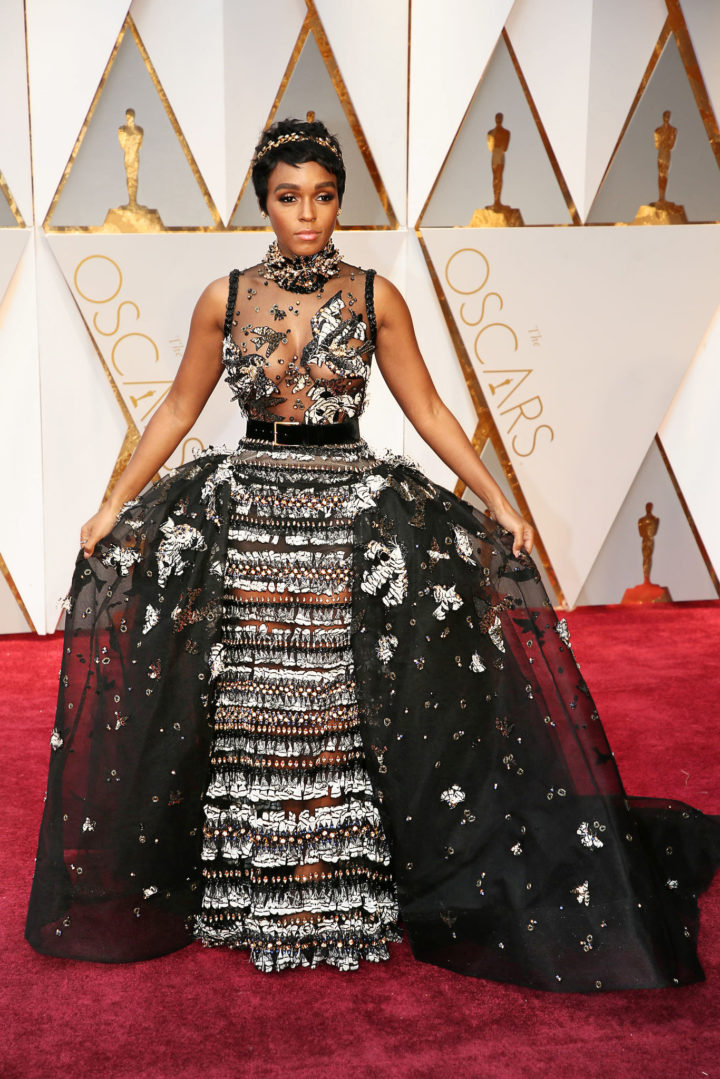 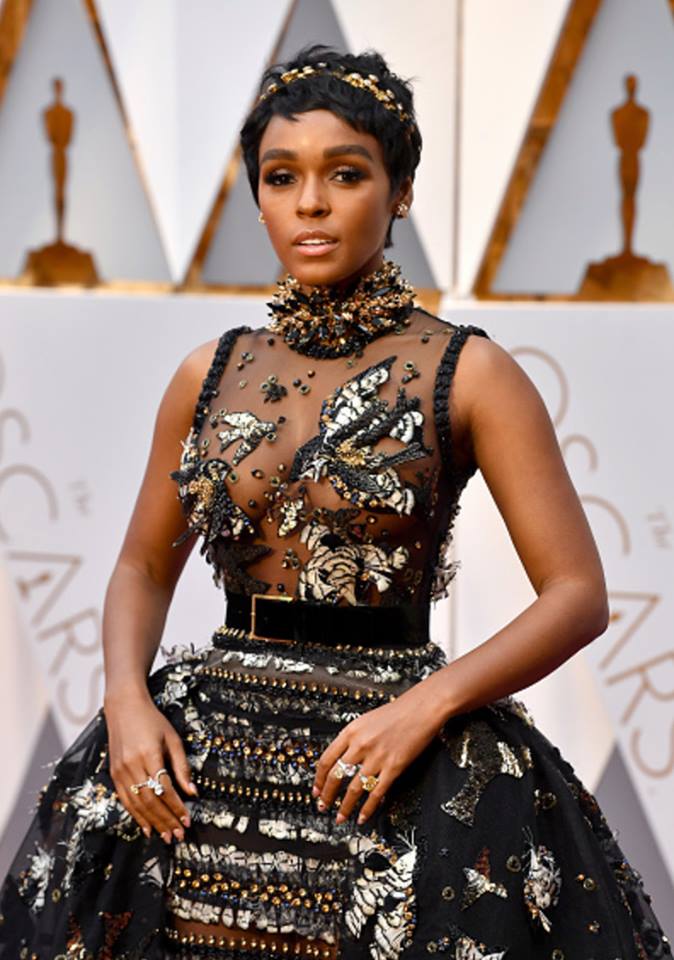 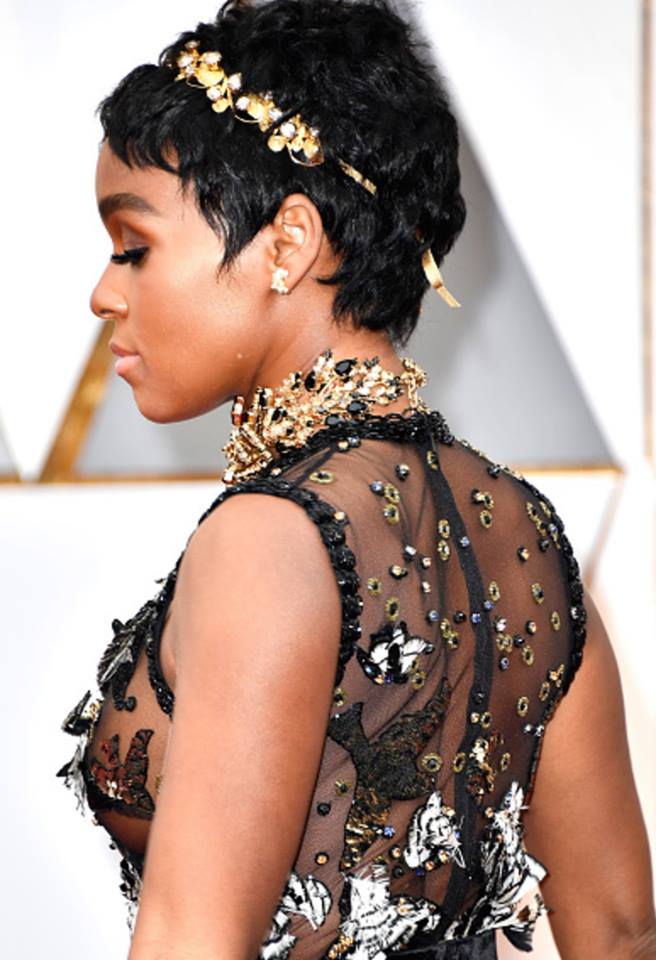 And she didn’t stop there. Monae also had a show-stopping look at the Vanity Fair Oscars after party. 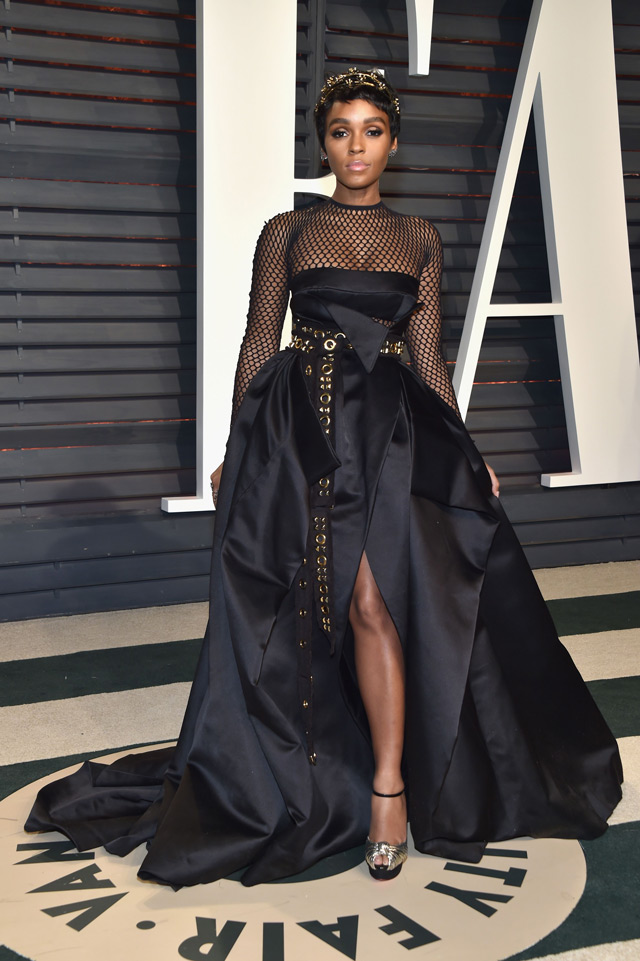 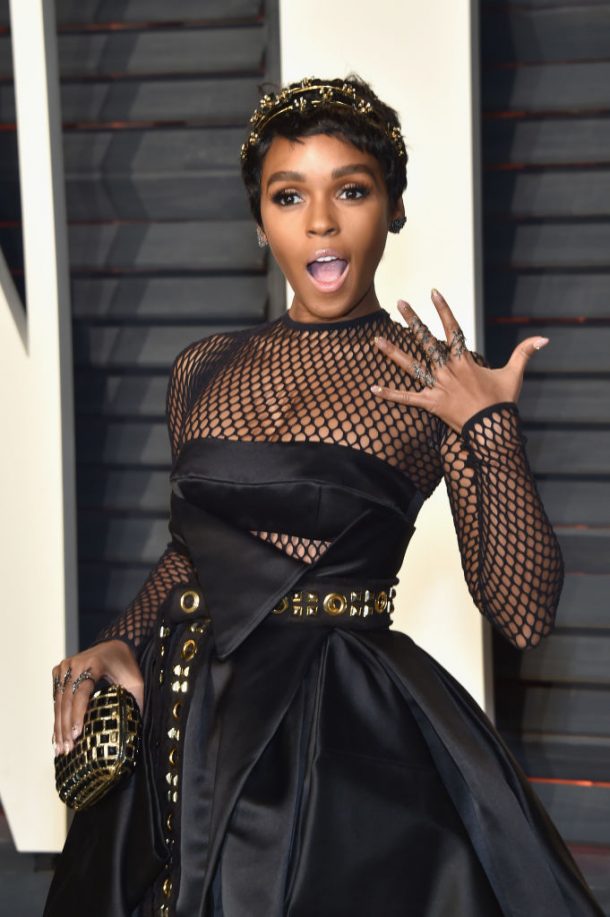 Ladies, what do you think of Janelle’s Oscar looks?

Her dresses looked beautiful & she looked stunning. She honestly inspires me on so many levels. My chemistry teacher told me that I looked like the girl on the super bowl pepsi commercials that was dancing., I was like do you mean Janelle Monae, and then he said yeah I don’t know if you look like her or she looks like you, but the both of you look alike. I was so flattered. Then my family members started telling me that I look like her :D. She is just beautiful so I took it as a compliment.

Gorgeous!!! I’m loving the short hairdo, too. I almost didn’t recognize her.

she always looks stunning and flawless in everything she wears. she is absolutely beautiful, gorgeous.

Always <3 Miss Monae, she never fails to impress. Both dresses were stunning (liked the VF dress a lil more — toni’ we gon par-tay! :D) and then her beautiful ‘do, and with that necklace & crown! A true Queen in the making, and the epitome of BGR / BGM. So glad & happy for her!