If you do nothing else today, read Lupita Nyong’o’s incredible cover story on Vogue.com. The stunning 33-year-old actress covers the magazine’s October issue and, in the accompanying feature, discusses her journey from precocious Kenyan schoolgirl to Academy Award-winning actress. Along the way Nyong’o has had to navigate colorism and backlash from traditional Hollywood and, eventually, create her own lane which includes starring in blockbusters (Star Wars, The Jungle Book), Broadway (Eclipsed) and films that present a fresh view of Africa (Queen of Katwe, Americanah, both upcoming.)

Nyongo’s photo editorial is shot in the stunning beauty of her native Kenya, and includes members of her family, including her 96-year-old grandmother, her mother and her father. 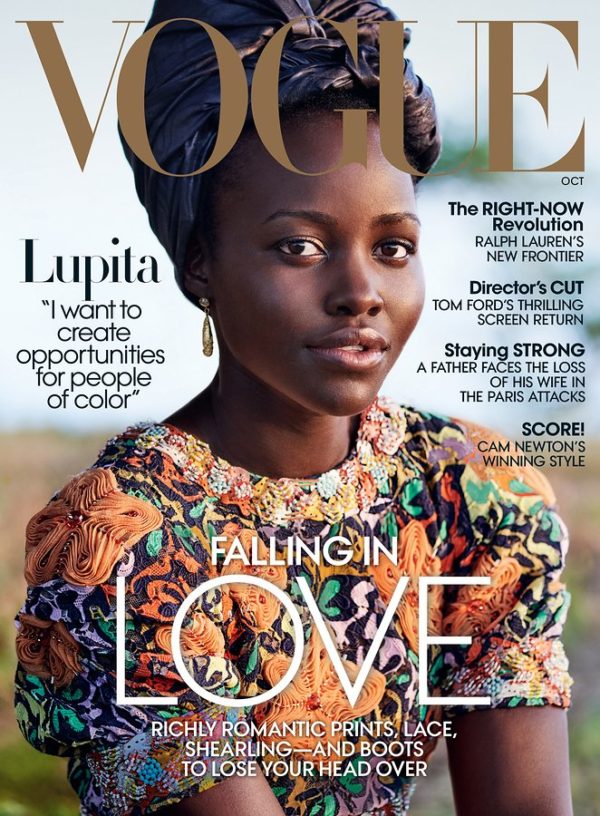 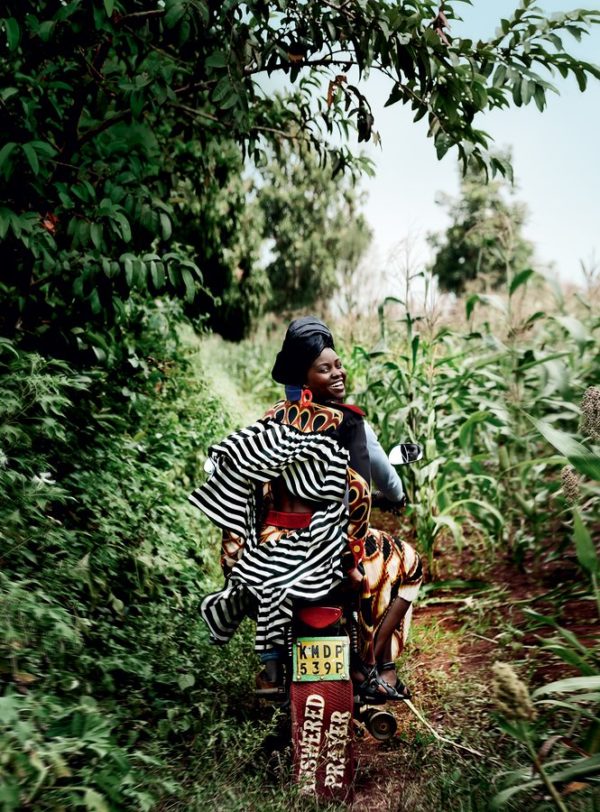 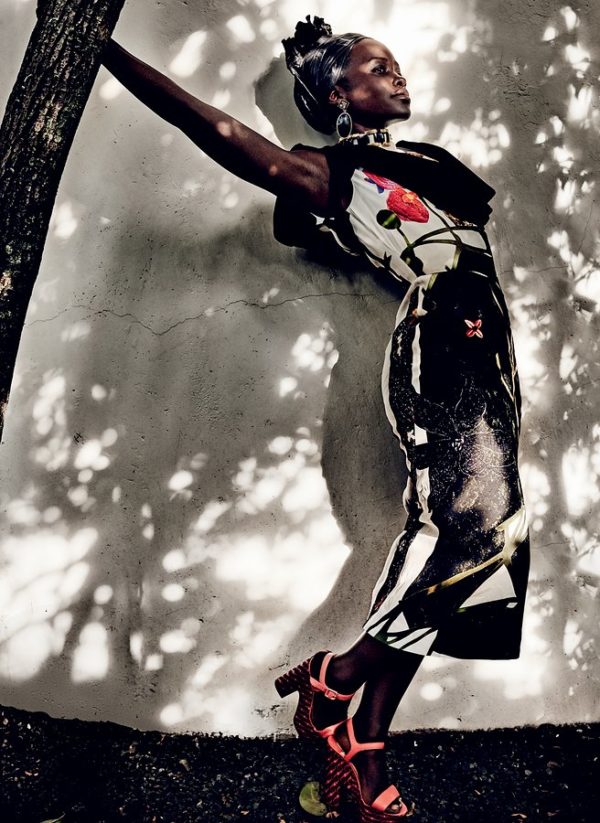 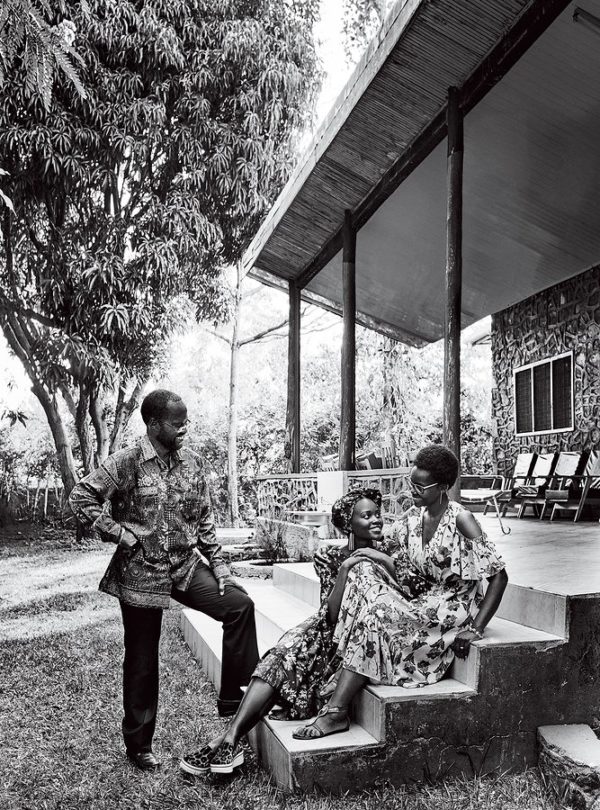 Lupita at home with her father, Senator Peter Anyang Nyong’o (far left), who represents the county of Kisumu and her mother Dorothy Nyong’o (far right), the managing director of the Africa Cancer Foundation. 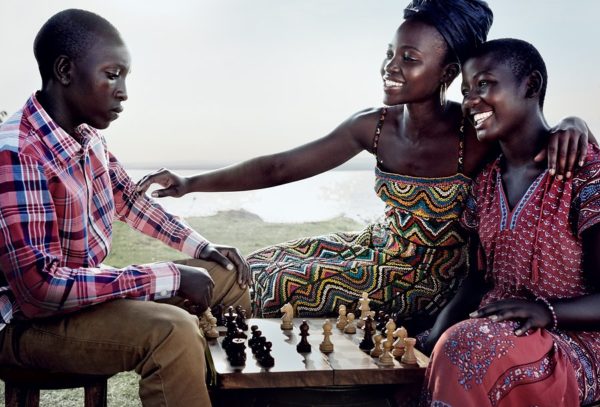 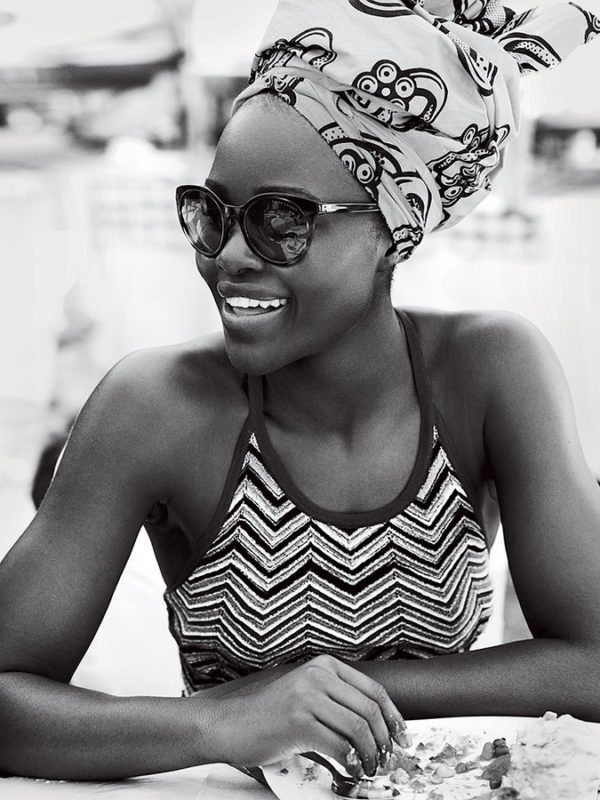 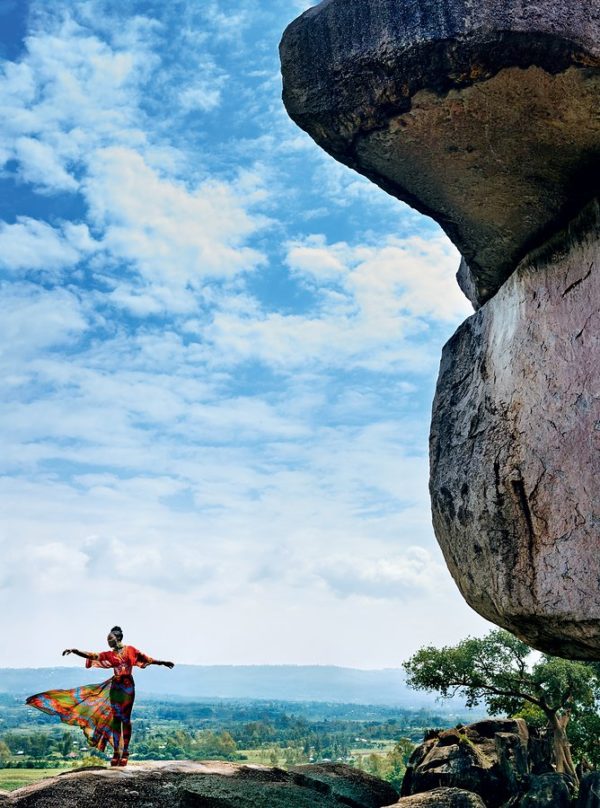 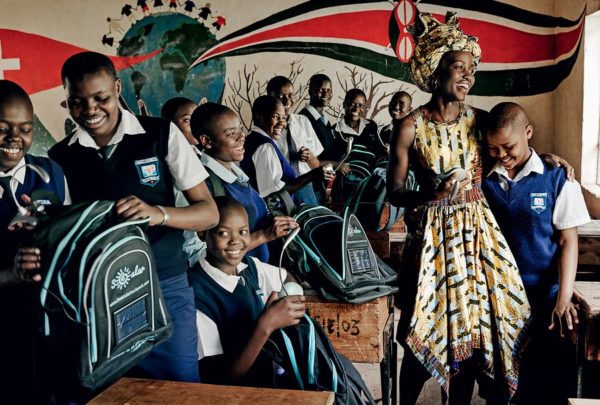 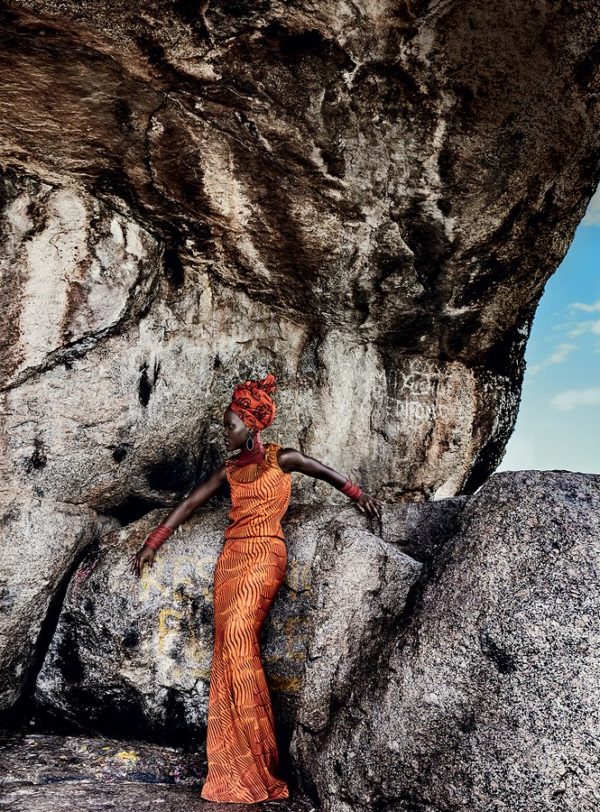 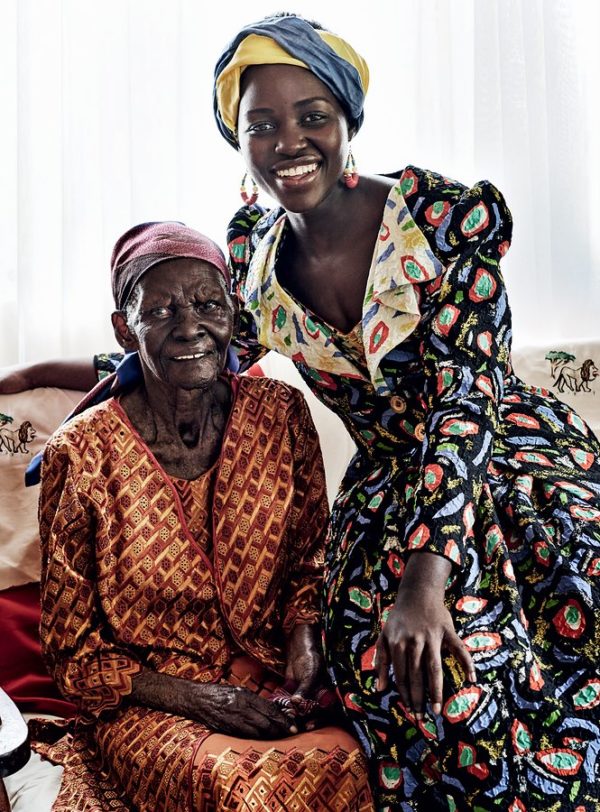 Lupita with her paternal grandmother, Dorca, age 96, who built a dormitory for orphaned and disadvantaged schoolgirls. 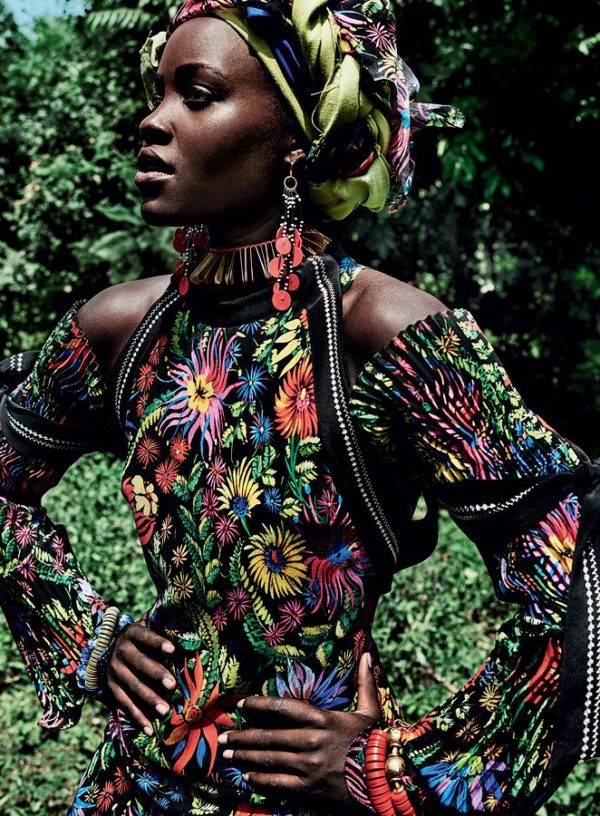 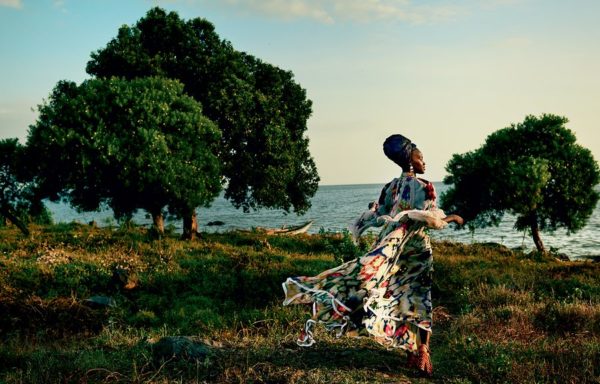 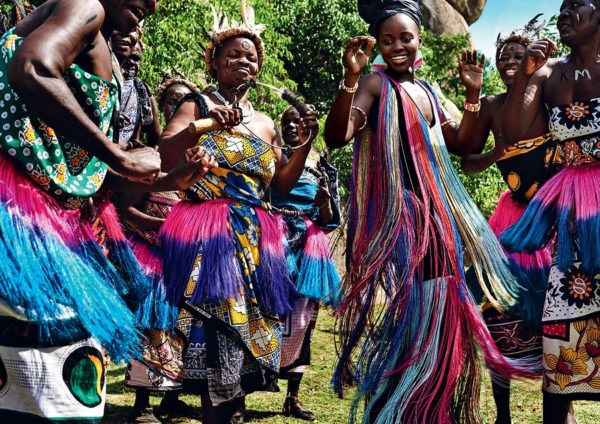 Just beautiful…absolutely stunning photos…I’m a huge fan of Lupita. Vogue really captured her beauty and how beautiful her family is as well as Kenya.

The clothes, backdrop, people, story all stunning. She rocks!

Hiya! The photo shoot was in Kisumu, the third largest city in Kenya. Not a village.
Just a correction from a Kenyan 🙂

Yeah but that’s not very exotic…(said with tongue in cheek.)

her parents look like they could be her siblings, they look so young!!

that be that melanin right there.

Lupita is so beautiful!

Go Lupita! She makes me want short hair so bad.

In our eyes, Lupita can never do wrong ? #Slay