This is absolutely unbelievable. Via TheGrio.com;

“Last week, the 11th U.S. Circuit Court of Appeals ruled 3–0 that banning employees from wearing their hair in dreadlocks is not a form of racial discrimination.

The lawsuit was brought to the court of appeals by the Equal Employment Opportunity Commission, which charged that an Alabama insurance claims processing company had discriminated against Chastity Jones in 2010 when she applied to work for them. They offered her employment with the caveat that she needed to get rid of her dreadlocks because of their grooming standards, stating that dreadlocks “tend to get messy.” When Jones refused to change her hair, the company withdrew its offer of employment.

According to the EEOC, “prohibition of dreadlocks in the workplace constitutes race discrimination because dreadlocks are a manner of wearing the hair that is physiologically and culturally associated with people of African descent.”

This is another painful reminder that anti-blackness is embedded in American life. While employers view locs as dirty, messy or unprofessional, many African Americans acknowledge it as a style that grooms and nurtures textured hair.

We have ample examples of black women rocking locs in a professional setting, looking beautiful, confident and competent. 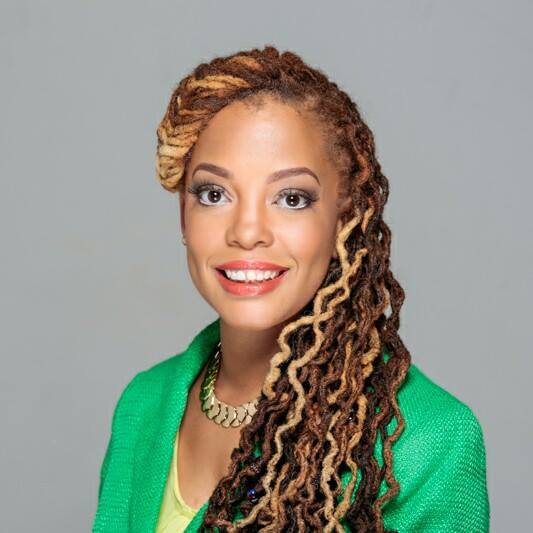 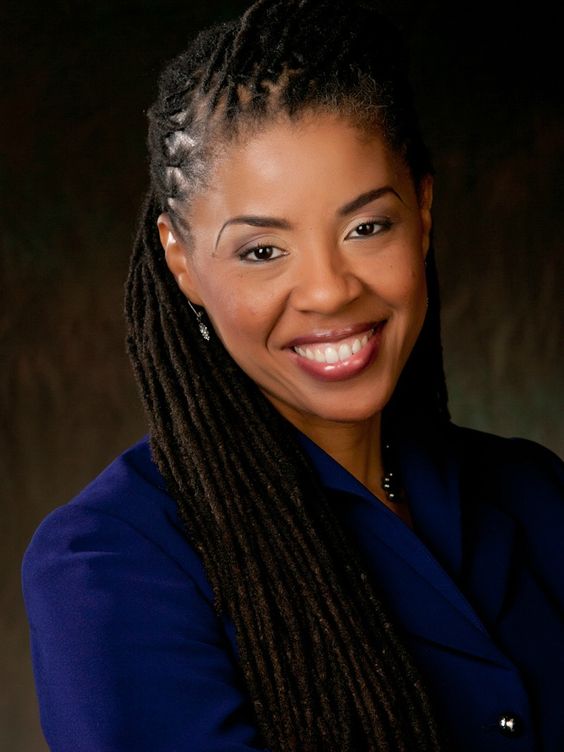 But in this instance, a non-black interpretation of locs becomes the law of the land.

Alabama doing what Alabama does best; Prejudice and tilting backwards on being progressive.

My sisterlocs are neat and always clean and have nothing to do with my capabilities to perform my work duties. This is ridiculous.

My sisterlocs are neat and clean and in no way have any effect on my work duties and responsibilities. Another step backwards.

Learning about this was very frustrating. Job performance and professionalism is in no way correlated with having dreadlock. I also believe this could be seen as a form of racial discrimination

First it’s locs, then braids, then all “natural” or “ungroomed” hair styles. So basically, anything that doesn’t look like white people’s hair! #smdh at Amerika!!!

Another reason for black ppl to open our own businesses and work for ourselves. We have the spending dollars to invest in our communities and our ppl. Why aren’t we doing it?

Ridiculous! I’ve seen MANY black professionals with locs — freeformers, and those with more cultivated locs, and NONE of them looked as messy as some of the non-black people who come to work with hair not even DRY from the shower, and full of styling products that leave residue all over the office and make people with sensitivity to fragrances gag. SMDH — I just loced my hair, and I DARE someone to say my hair is “unkempt”!

[…] Our courts have even ruled in favor of legal workplace discrimination against people wearing a natural hairstyle. [step […]

I’ve seen white people at work with their natural hair messy and dirty. No discrimination against them, though.

Damn and I just order 6 packs of faux locs this week! I guess I will be returning them then like wtf!?

While I understand the importance of not allowing such laws to pass, I equally realize that we need to stop asking them permission for things we can fix on our own. We need more black corporations (Fortune 500 companies) and small businesses. We need safe spaces where we make our own rules and do not need to bow to the rules of the white power structure.

Yes, fight the structure. But simultaneously create something for us that doesn’t force us to beg for what we should have as a natural right.

I am banned from entering certain medical facilities in this country because they feel that my hair cannot be properly decontaminated! I have asked and have yet to be shown any scientific proof of this.