Michelle Obama’s legacy as a trailblazer will have an indelible impact on American culture. As the country’s first African American First Lady, Obama has been a model of strength, intelligence and style. Across the country, public schools are solidifying Obama’s legacy by naming schools after her. 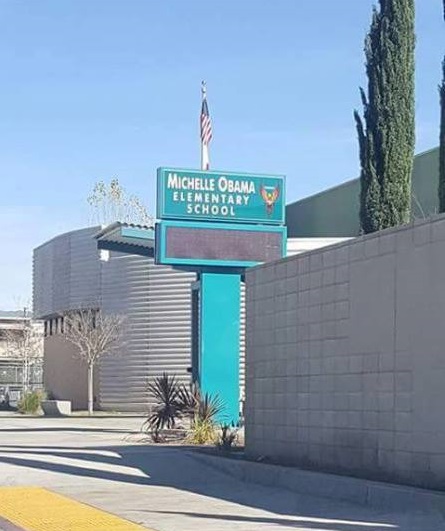 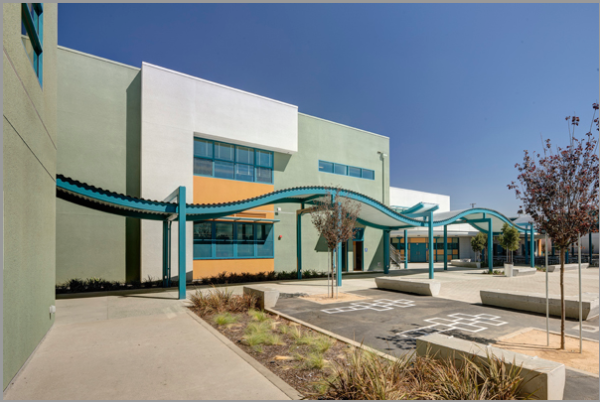 In Panorama City, California there is Michelle Obama Elementary School, a K through 5 school in the Los Angeles Unified District serving a largely Hispanic student body. Opened in 2012, the school was previously Valley Region Elementary School No. 13, but the school board voted unanimously to rename it in 2013. The name switch is part homage to the First Lady’s ‘Let’s Move’ campaign, as the school is focused on healthy eating. 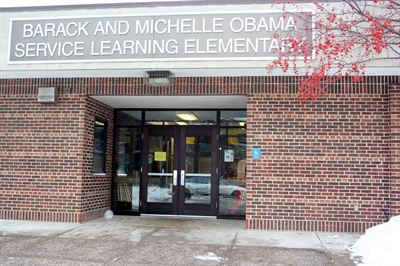 In St Paul Minnesota there is Barack and Michelle Obama Learning Elementary, a K through 5 school that includes African American studies in its curriculum. The school board voted for the name change just 100 days into President Barack Obama’s first term. The school was previously named Webster Magnet Elementary. 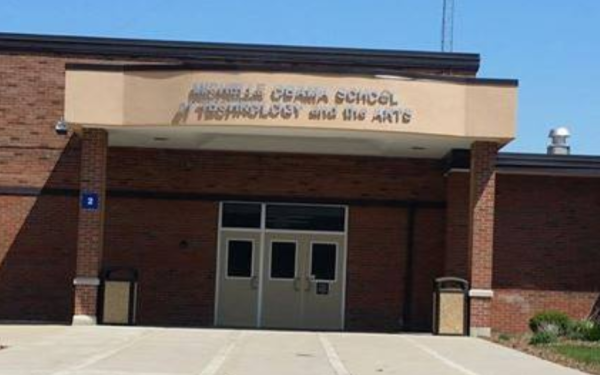 In Illinois, where the First Lady was born, there is the Michelle Obama School of Technology and the Arts, serving grades 4 through 8 in the largely black south Chicago suburb of Park Forest. The school, renamed in 2014, was previously called Forest Trail School.

“The Obama name was selected… because the values that the First Family models are unparalleled precedents and are values that our students strive to emulate.” said district superintendent Joyce Carmine.

We love this history in the making!