This is the Doll that is Outselling Barbie in Nigeria 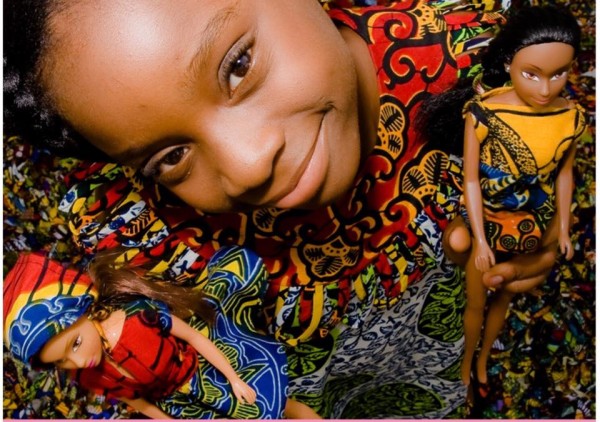 In 2007, 43-year-old Taofick Okoya created a doll with his niece in mind after a shopping trip for a doll left him empty-handed:

I came up with the idea when I went birthday shopping for my niece and wanted to get her something that would be meaningful and also help with her development. I saw various dolls on display, and tried to rationalise how that will be of help to her development. At that point, I thought if they had African dolls she could relate to or identify with it could have a positive impact on her. From that moment on it stayed in my mind and I started paying attention to the availability of African dolls, and realised that there were none. 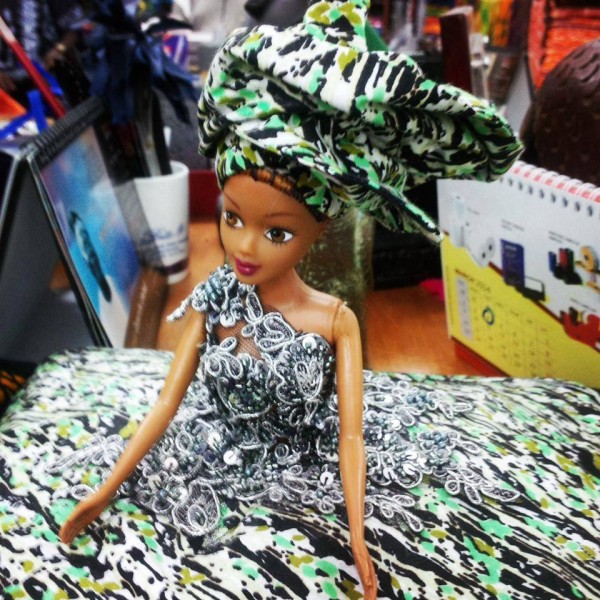 Thus the doll line, The Queens of Africa was born

The ‘Queens of Africa’ definitely fill a void in the market. I say this because the first reaction we got from retailers was resistance. They said, ‘black dolls don’t sell’. I then embarked on an educational campaign via various media, telling people about the psychological impact dolls have on children, and dolls in the likeness of the African child can have on them. It took almost three years for the idea to get accepted.

According to reports from the Reuters news outlet, Okoya manages to sell 9,000 dolls a month. This has been reported as 15% of the Nigerian toy market. Yes, the Queens of Africa dolls are outselling Barbie in Nigeria! 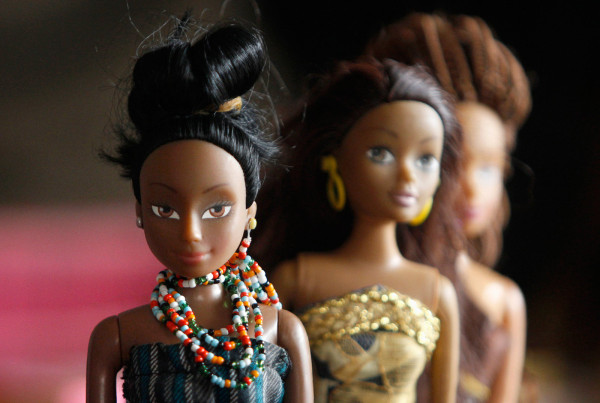 Okoya on his vision behind the dolls:

The ‘Queens of Africa’ characters are designed to represent progressive qualities such as endurance, peace and love, while developing literary potential in children as well as enhancing their career development for the future. The project is dedicated, through the use of books, dolls, comics, music, and animation series, to help empower children of Nigerian/African descent to be confident. The materials are designed to be fun and engaging, while it subconsciously promotes Nigerian/African heritage.

Although Okoya has experienced much success with the sales of his dolls, he has been denied permission to sell his dolls in big box retailers in the U.S. This limits Okoya to selling his dolls in only speciality brick and mortar stores or online.

You can see and buy the Queens of Africa dolls online on their website or Amazon.

I have to get some of these dolls ?

Denied permission. I wonder why.…

Just searched for these dolls by name on Amazon. None were for sale there. Tsk.

This is was great response to this issue. Providing young black girls with dolls in their likeness is a great tool in helping them develop good self-esteem. I’m glad he took the initiative to remedy the situation.

More power to him, even if there are those that don’t want him to expand, his time will come up. Black people around the world are finally waking up.

Power to the black doll! And I hope it doesn’t stop till I see little whiet girls running around with black dolls.