3 Ways Diffusing Can Cause Heat Damage on Natural Hair

Generally when naturals think of heat damage, they think of flat irons and curling irons being the culprits. Unfortunately, heat damage doesn’t stop at those styling tools. Diffusing your hair can cause heat damage as well. If you’re a wash n go gal who diffuses daily, then you may want to consider laying off the diffuser. Natural hair guru Naptural85 recently cut off quite a bit of hair due to diffusing and coloring. She broke down her experience in this YouTube video.

Whitney admitted that her excessive diffusing (in addition to coloring) lead to her heat damage. Additionally, she explains that pulling down her hair for length while diffusing, caused a lot of heat damage in the back of her head. While she may have had fun with her hair, it wasn’t worth the headache in the end. Whitney is now on a journey to get back the length she lost, plus some. She plans on regaining the length lost by doing less wash and go’s and more twist outs. 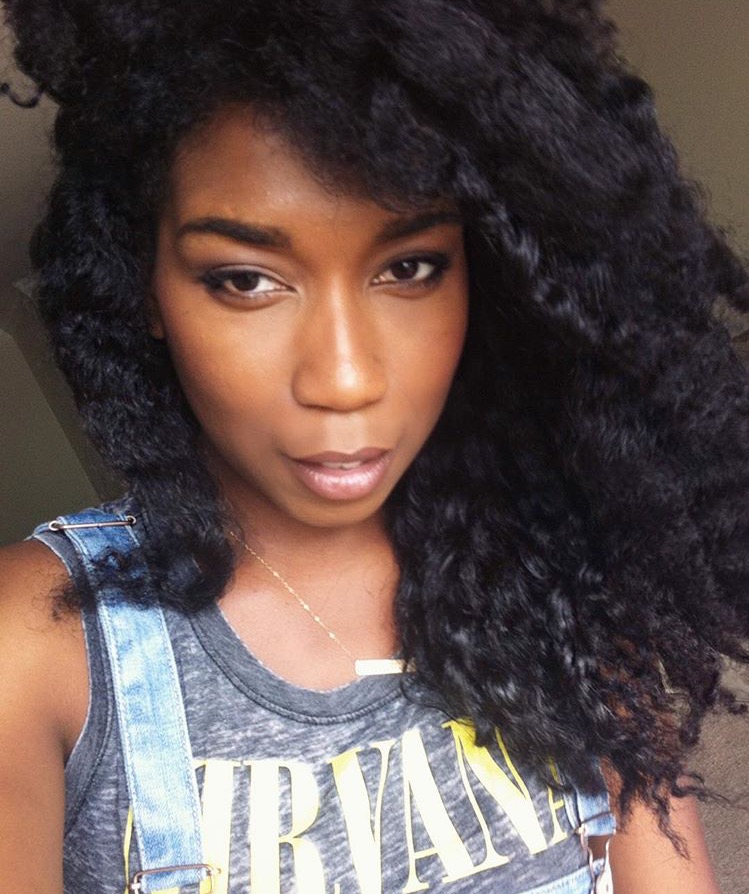 Whitney’s hair before cutting off the damage. 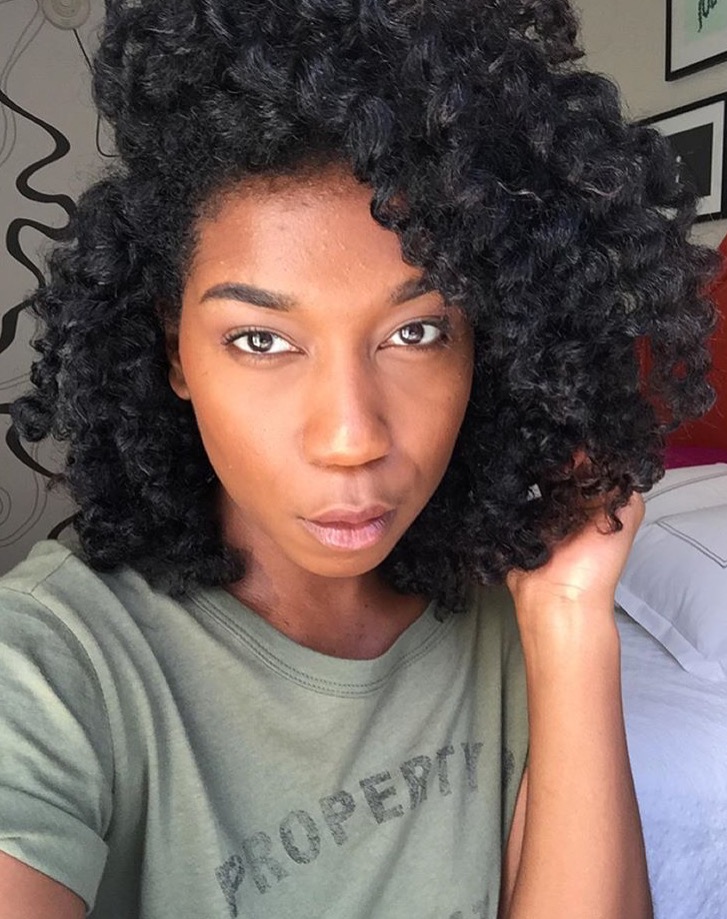 Whitney’s hair after cutting the damage.

Although diffusing is least likely to cause heat damage, it’s still attached to a blow dryer. Naturals often shy away from blow dryers because they blow heat directly onto the hair and zap moisture very quickly. Even though the diffuser doesn’t have the same effect, it can still cause damage if it is left on a section of hair for too long. Move it around and let the air from the dryer distribute evenly.

This sounds like a no-brainer, but for some it isn’t. When diffusing, don’t place the heat setting on high. Some naturals can handle the high heat at full force and never experience visible damage, but everyone’s hair is different. Just like flat irons and curling irons, high heat on a blow dryer can cause severe heat damage, even if it’s through a diffuser.

Diffusing too often is another way to damage your hair. I’ve noticed a big difference in the health of hair from naturals who diffuse once every three or four days. However, if you must diffuse daily, use a warm or cool setting.

What are some of your tips for preventing heat damage when diffusing?

Let’s keep it that way.More power to you.

Because I wet my hair pretty much every morning, I use my diffuser several times a week. Not because I’m afraid of catching cold — because colds are caused by a virus — but because I like bigger hair and blow-drying counteracts some of the massive shrinkage I get when I air-dry. Compared to the comb attachment (which did cause damage), diffusing is much gentler. Usually I’ll put a little oil on prior to diffusing but that’s about it. Note that I’m not growing my hair out: I cut my sides and back short in June and have been maintaining the… Read more »

I’ve been heat free for a year now. Last summer/fall pretty much taught me it just wasn’t worth it, with all the moisture in the air, and precipitation every two days. I found myself beyond frustrated. So I threw up my hands and said EFF IT. I also have no choice these days to keep it pinned up…rarely wearing any part of it loose. We have a 6 Mos old. Baby grabby hands is real. I also don’t have the time for heat and constant detangling. I figured my hair won’t come down, let alone see any heat for another… Read more »