The institution of beauty pageantry has been around since the 1800s. The Miss America pageant was created in 1921. The first black woman did not enter the Miss America Pageant until 1970. That was just a little under 40 years ago! In response to the segregation of these pageants, organizations such as the Afro-American Unity Movement and NAACP pushed to create the Miss Black America pageant in 1968.

Hair must be in its natural state whether kinky, curly or lanky. No lipstick, eyebrow pencil or falsies.

No matter the guidelines of these contests, they achieved something remarkable in an era that attempted to erase representation for black women.

Fascinating fact: Did you know that Oprah Winfrey won the title of Miss Black Tennessee in 1971. 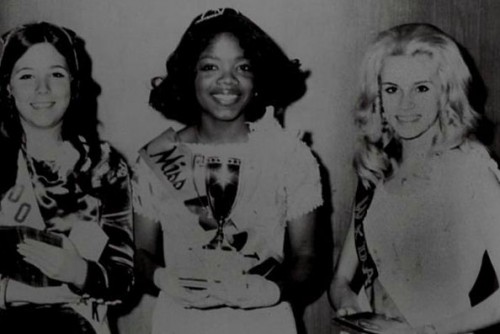 Check out these fabulous photos… 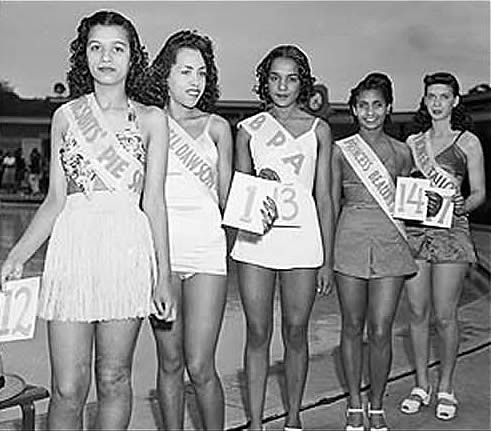 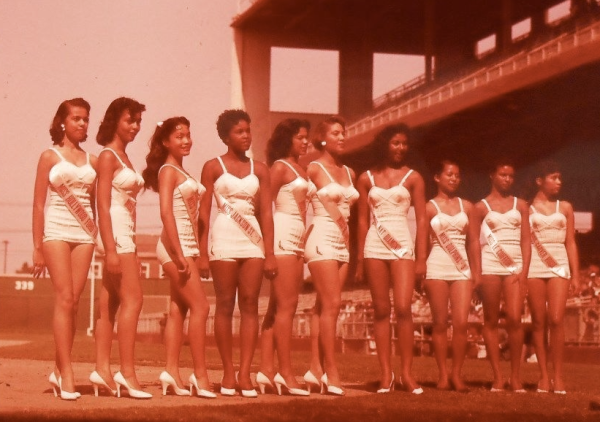 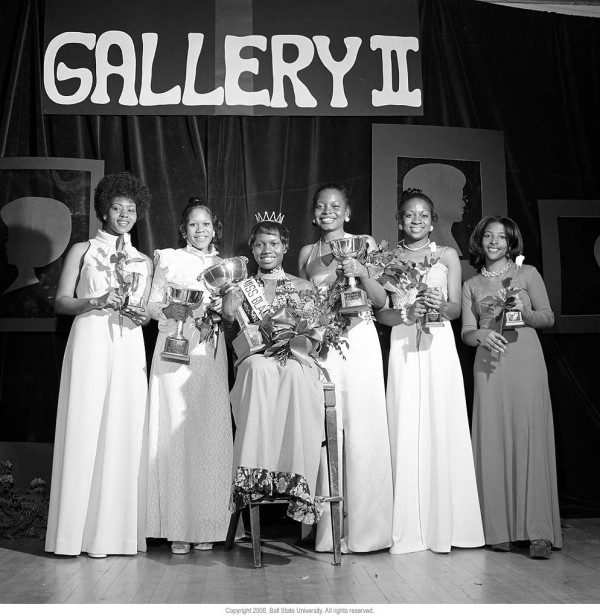 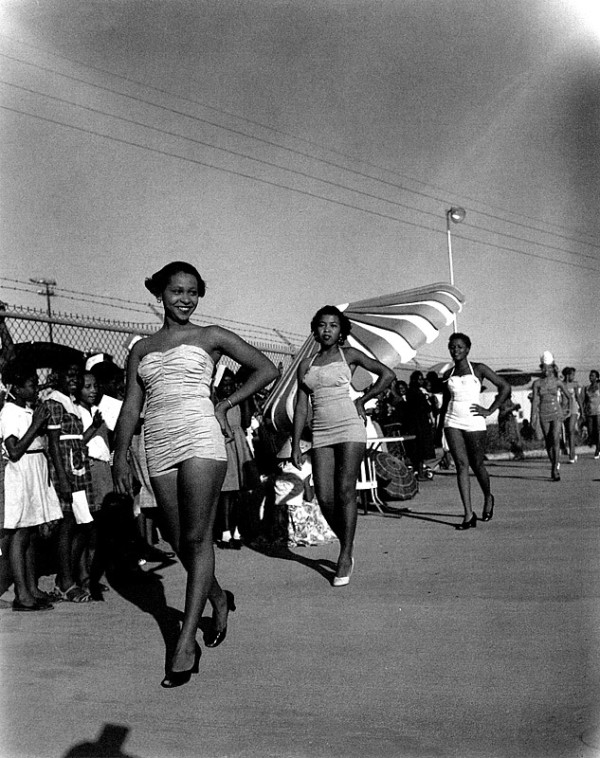 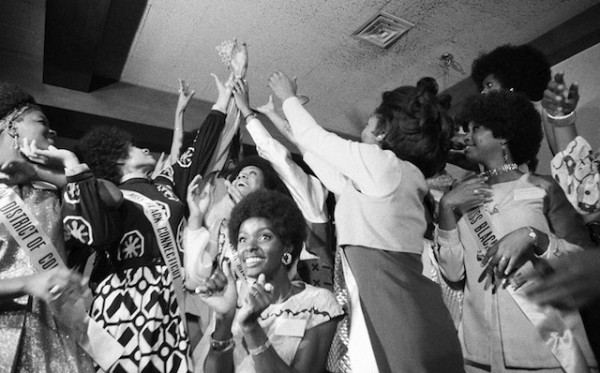 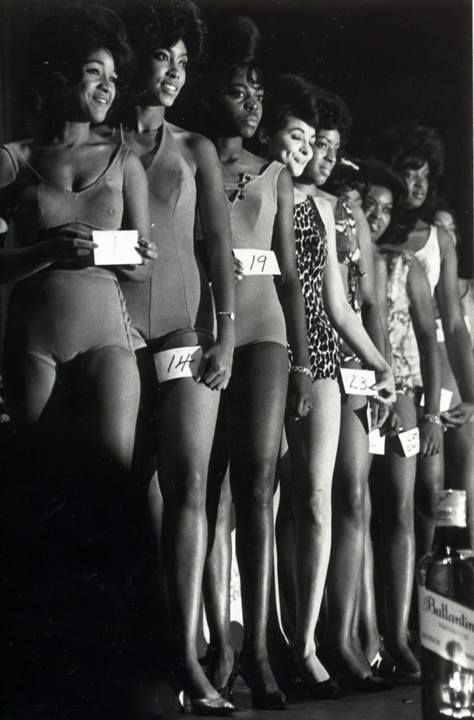 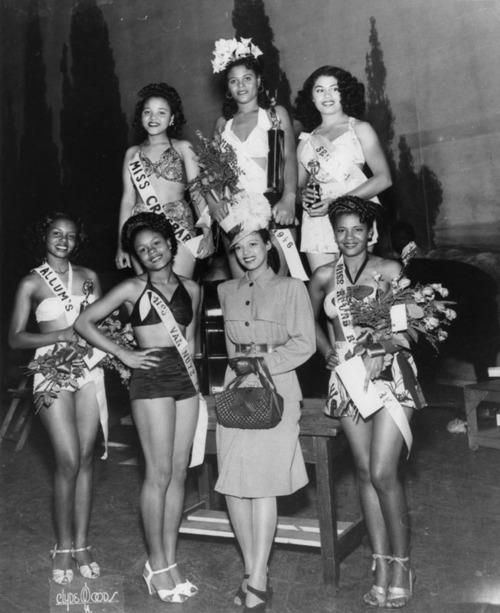 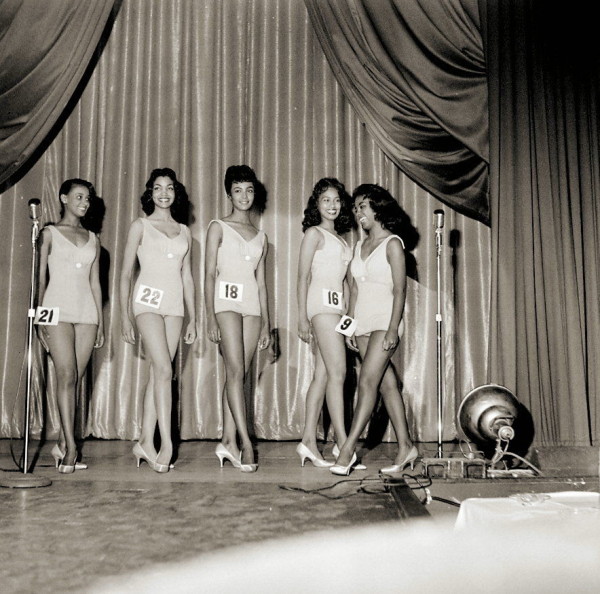 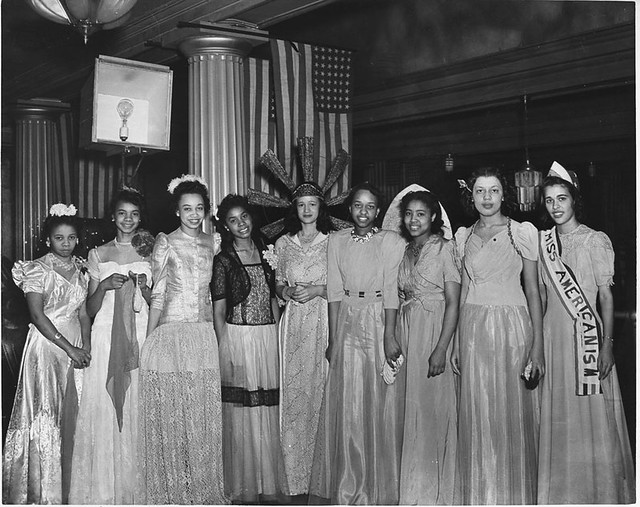 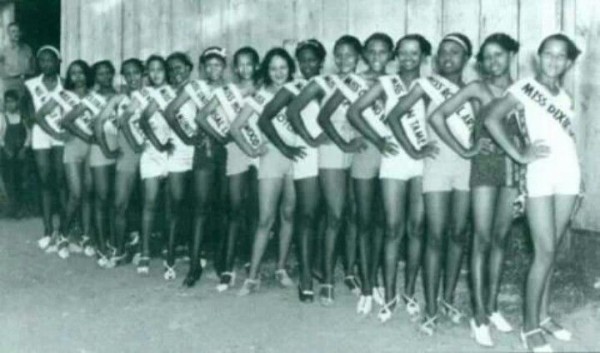 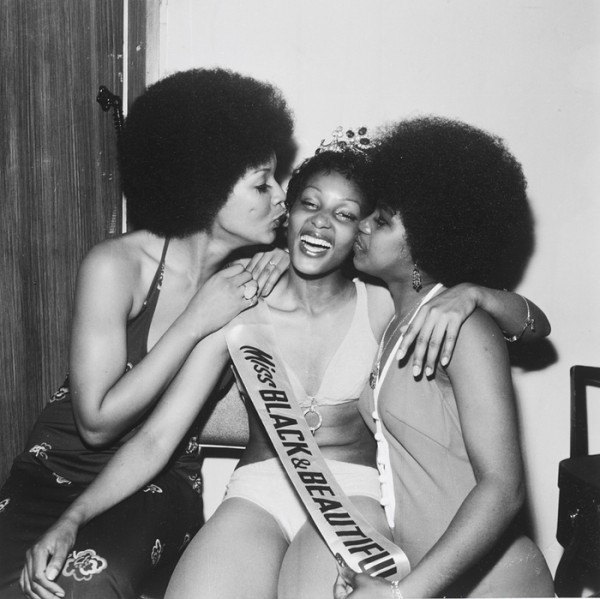 all gorgeous ladies. what I admire the most is that none of them are deathly skinny but all of them look relatively healthy at the same time.

This made my day! I love these vintage pictures. So beautiful.

Loved these, especially the 8th photo from the top — the woman in the dress, hat and gloves is the gorgeous Dorothy Dandridge (approx. 1945).