17 Stunning Images of Black Women During the Harlem Renaissance Era

The Harlem Renaissance was a rebirth of African American culture and art in the wake of slavery, which had ended just 50 years prior. Occurring from 1918 through the 1930s and first coined the New Negro Movement, the Harlem Renaissance focused on self-definition of black people and the black experience. Black women were an integral part of the Harlem Renaissance, from dancer Josephine Baker to writer Zora Neale Hurston. But much like today, the identity of the “new black woman” was a hotly debated topic.

And there was another divide. In the eyes of black men, the “ideal” black renaissance woman was an entertainer (sound familiar…) Meanwhile black woman writers and thinkers struggled to be included in the dialogue and get recognition for their work:

The bulk of immigrants to Harlem consisted of intellectuals, writers, artists, musicians, and entertainers. This included the elite group of middle class black Americans described by W.E.B. Du Bois as the “Talented Tenth.” This group, although under the leadership of Du Bois, Alain Locke, and other male figures, included women who were leaders and influential figures in their own right. The problem, according to Carole Marks, director of Black Studies and associate professor of sociology at the University of Delaware, was that women’s roles varied distinctly from those of their male associates. The acceptable role of the female in the Harlem Renaissance was that of salon hostess or entertainer. Therefore, women writers and other “non-hostesses” were either ignored as contributors to the movement or forced into the shadows and background of the movement’s success. In truth, the African-American female was a vital and integral part of the Harlem Renaissance who deserved far more than to be transgressed by the African-American male and society as a whole.

Here are 17 beautiful images of black women during the Harlem Renaissance: 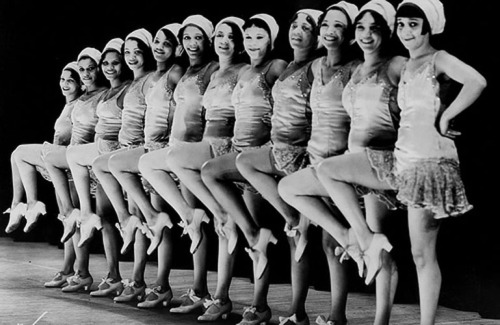 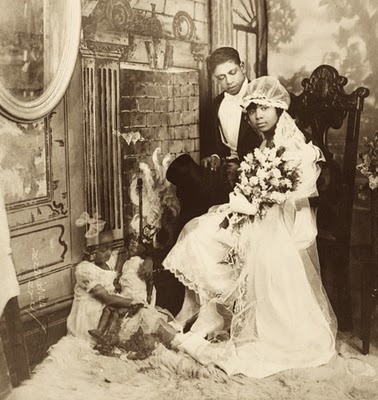 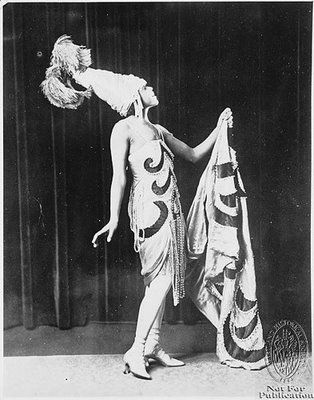 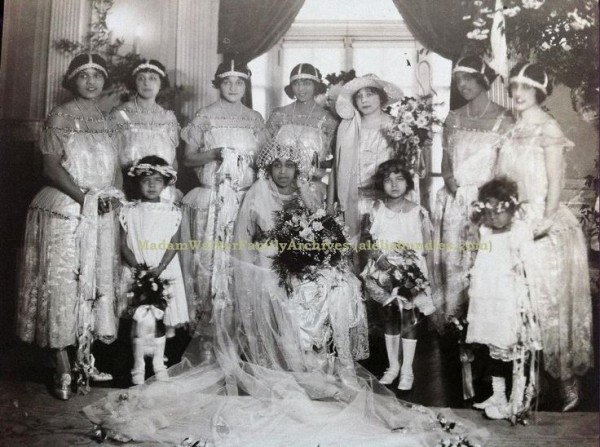 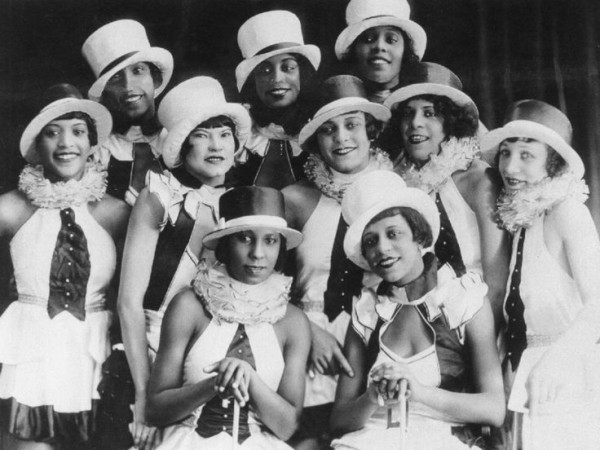 Chorus girls of the musical revue Chocolate Kiddies at the Admiralspalast in Berlin, Germany 1925 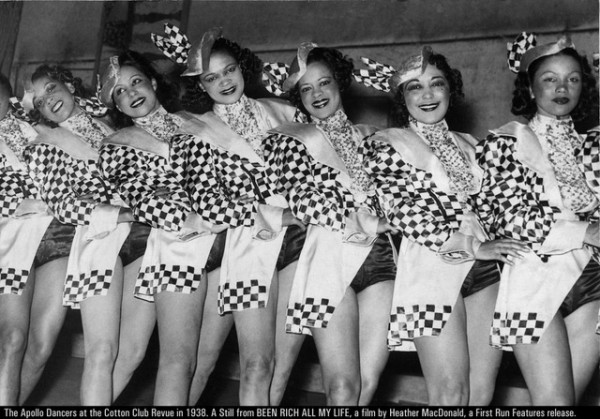 The Apollo Dancer sat the Cotton Club Revue in 1938. still from BEEN RICH ALL MY LIFE, a film by Heather MacDonald, a First Run Features release. 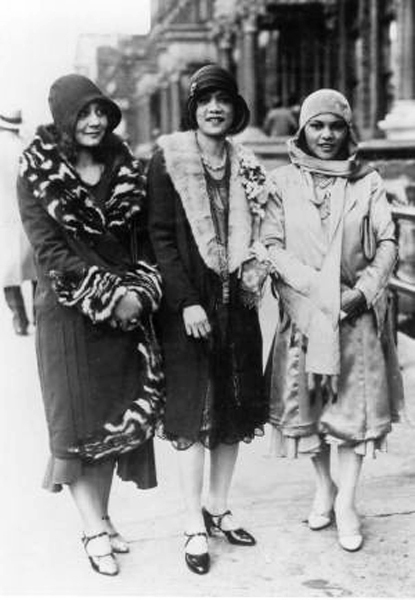 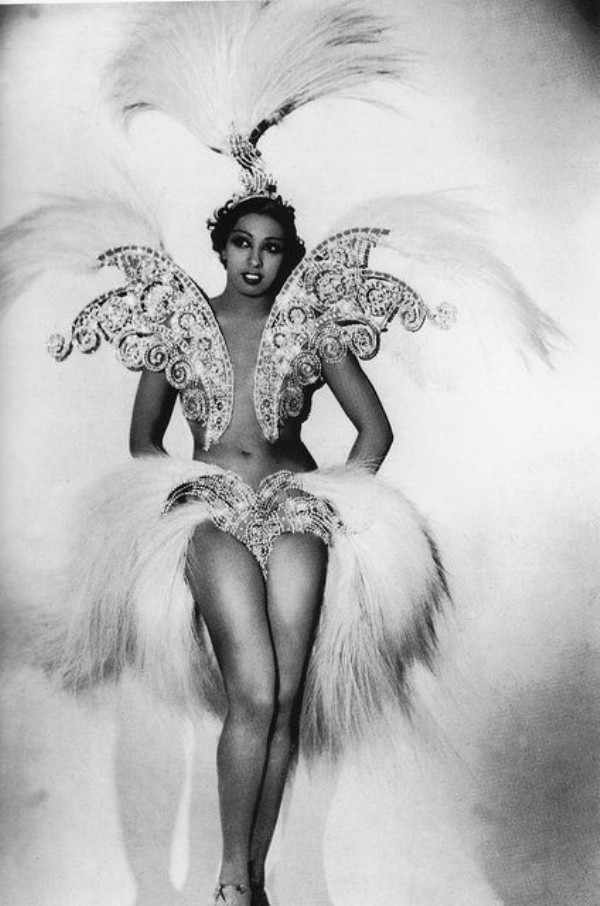 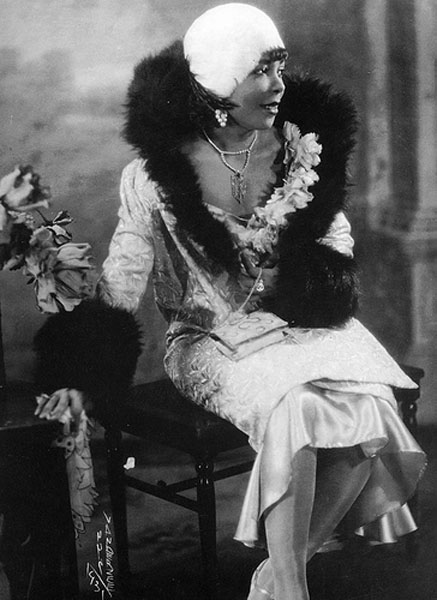 Photo taken by James Van Der Zee, a black photographer known for his portraits of the emerging black middle class in Harlem during the renaissance era. 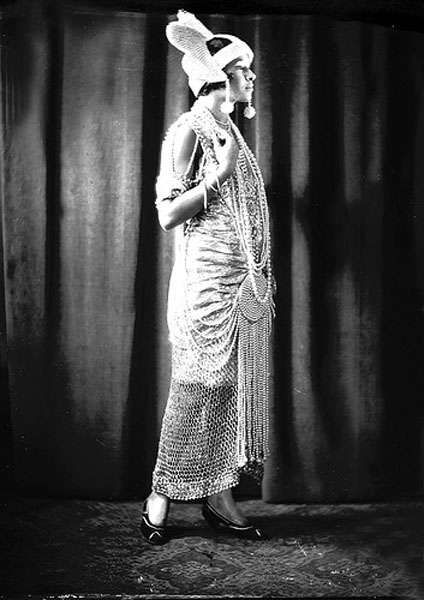 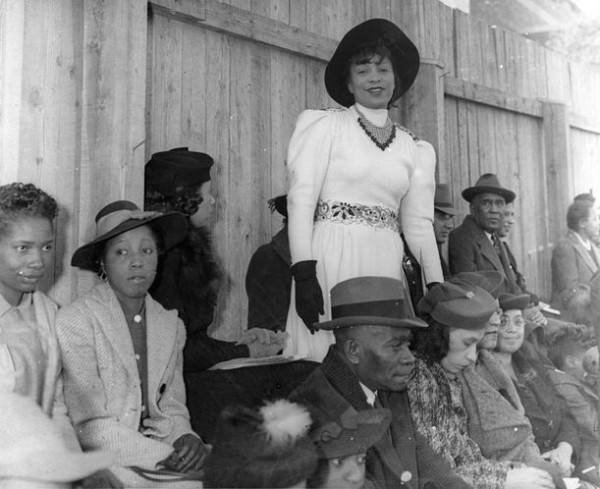 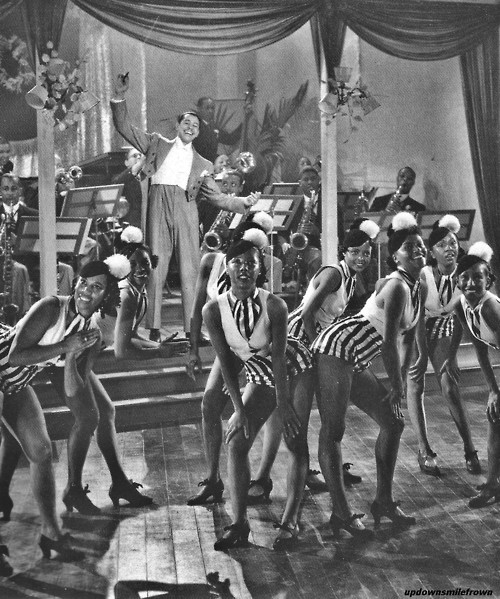 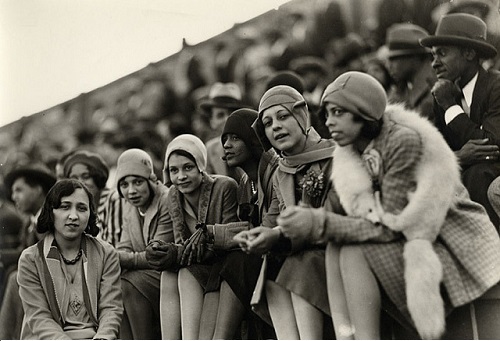 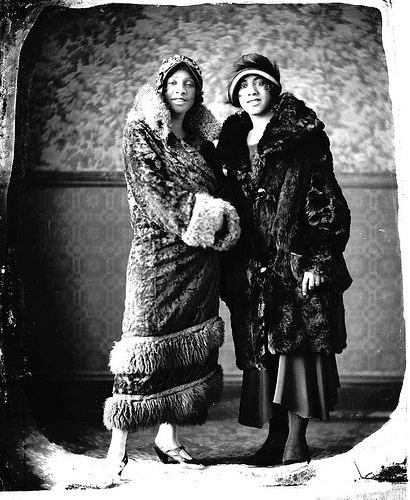 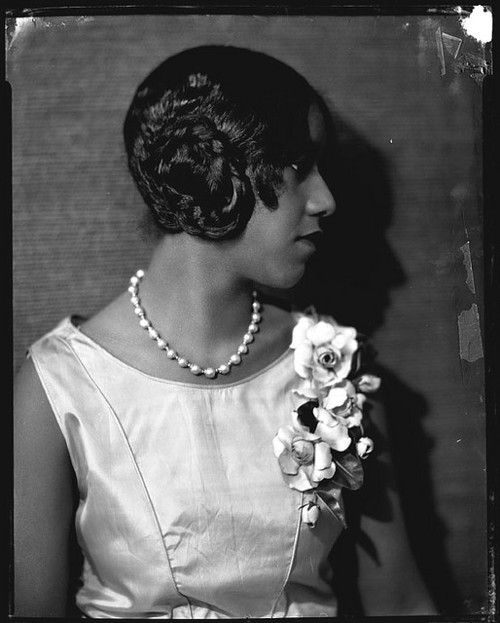 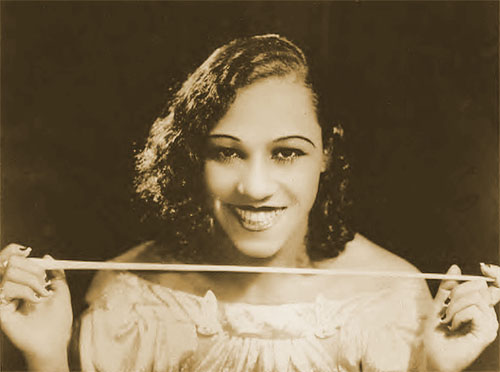 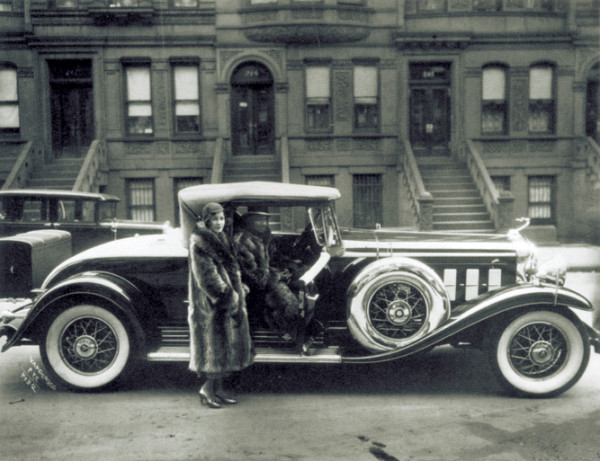 What do you know about the Harlem Renaissance?

Unfortunately, yes but you have to look at these pictures with historical context in mind.

However, I am surprised that Nina Mae McKinney isn’t featured here.

Isn’t she just gorgeous? And so talented too!

They are still killing it? I’m pretty sure the elders today missed those times.

What a wonderful article!

I do own a few novels by Nella Larsen, Dorothy West and Jessie Redmon Fauset, but the perspective on the role of women given here is fascinating. And the images are utterly gorgeous.

Josephine Baker, is absolutely stunning. Her curves, proportions, “un-cookie-cutter-facial-features” & Womanly body, is superb. No modern anorexic influences here. Her facial expression..This all from a photo. Imagine the personality exhibiting her talent. One of a Kind~