H&M has a Hijab-wearing Muslim woman in their latest video campaign, “Close the Loop”, and many women are praising the move both for its embrace of modesty and inclusion of Islam.

“We don’t convey any specific ideal or encourage a choice of lifestyle which is what the “Close the Loop” film shows; there are no rules in fashion but one,” an H&M rep told CNN.

Mariah Idrissi, 23, is new to the world of fashion modeling. Raised in London to a Pakistani father and Moroccan mother, she landed the H&M gig through a casting director friend.

“It was just a one-off, I didn’t plan on it getting this big,” she told CNN 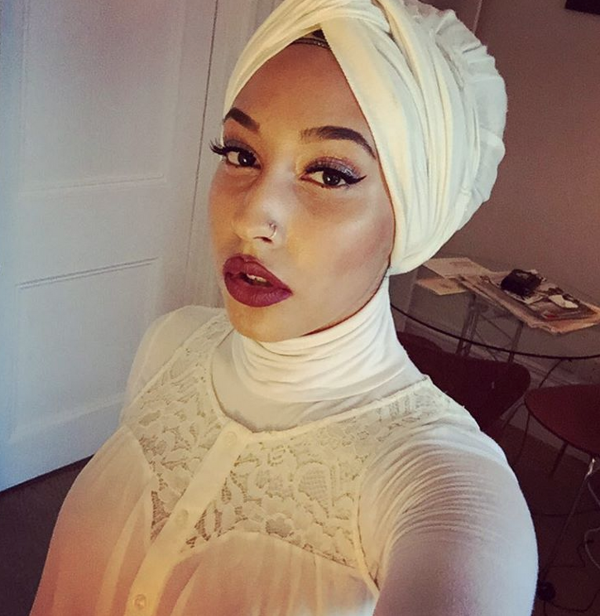 But it is big. Huge, in fact.  The world’s perception of Islam is often colored by news stories of radical extremists. Just last month we saw a Muslim school-boy jailed for building a clock his teacher mistook for a bomb.  To not only wear the hijab in the face of such fear, but to do so in an international modeling campaign is significant. 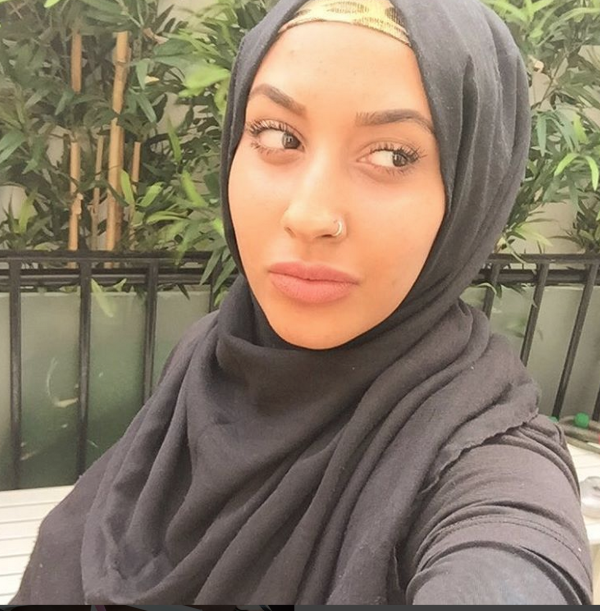 And in an industry where “sex sells,” it’s refreshing to see a young woman owning her truth without comprising her beliefs.  Unfortunately, there have still been concerns about Idriss truly adhering to Islam’s rules as they pertain to modesty. Idriss, however, stands behind her decision. 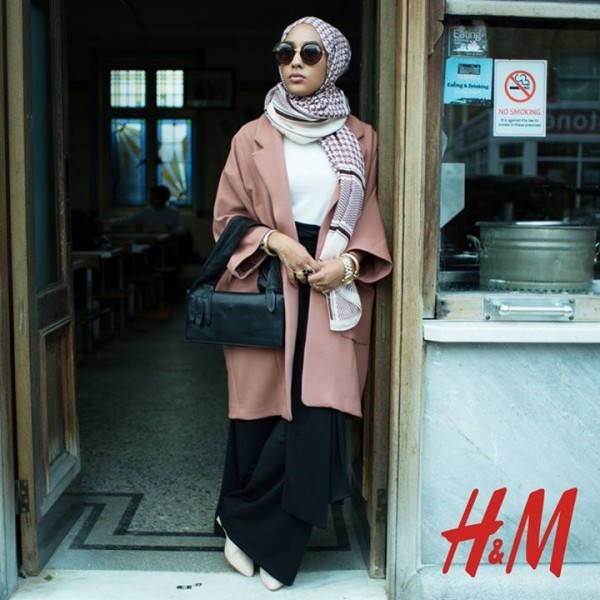 “I’ve seen a few comments where (people are) against it, but there’s nothing that says there is anything against it. In our religion, anything that’s not stated as forbidden is permissible,” she said. “As long as I’m dressed correctly, according to Islam, then there’s no problem..It’s just promoting the hijab, in a way. If anything, it’s good.”

To keep tabs on this beauty be sure to check her out on Instagram feed. 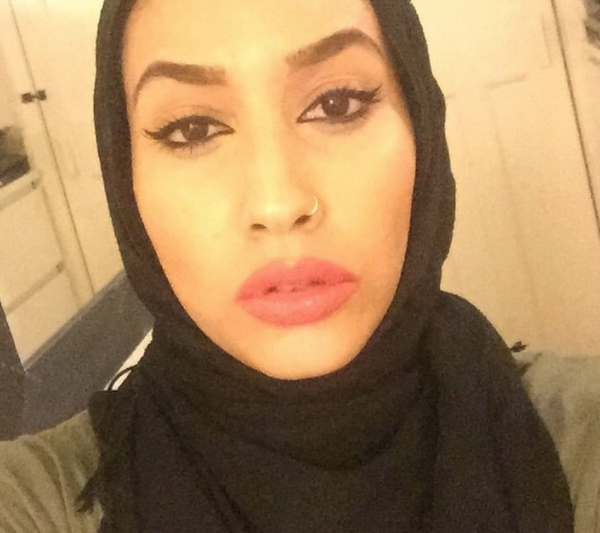 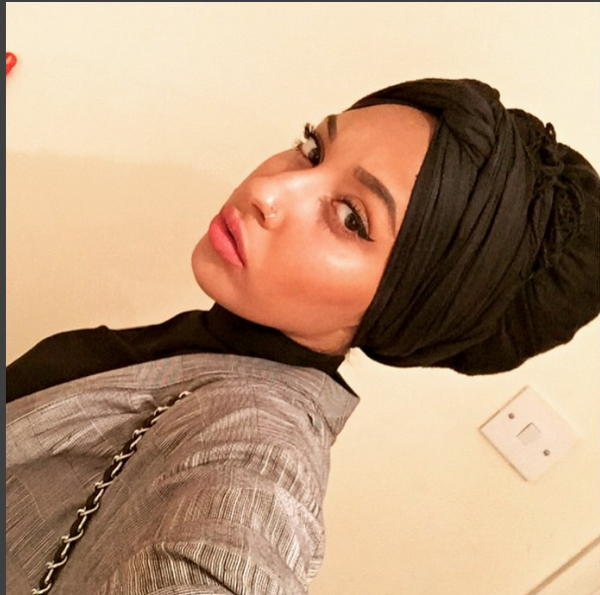 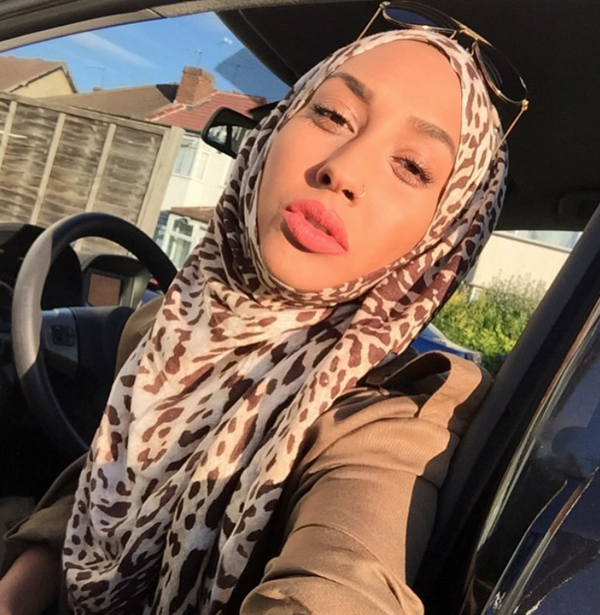 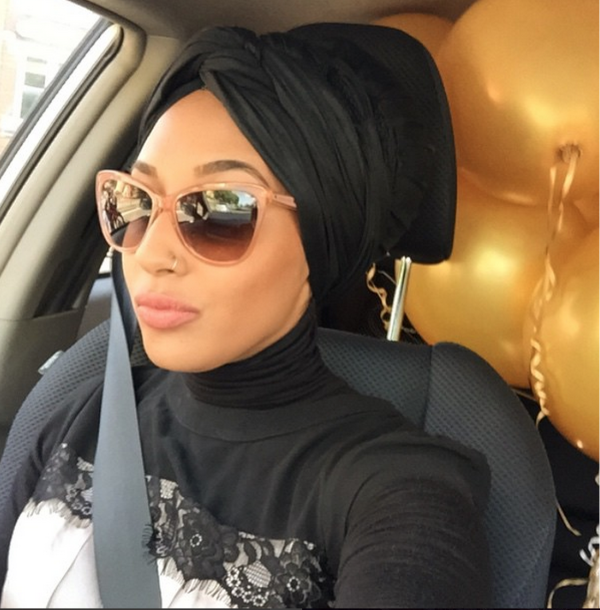 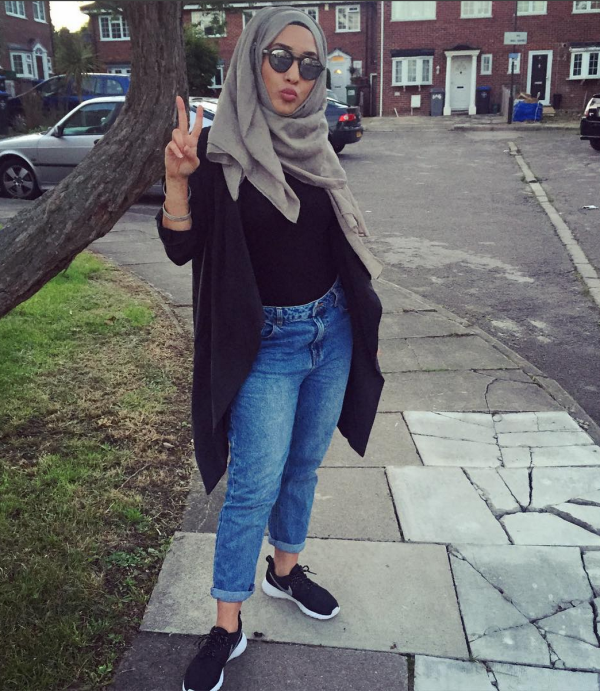 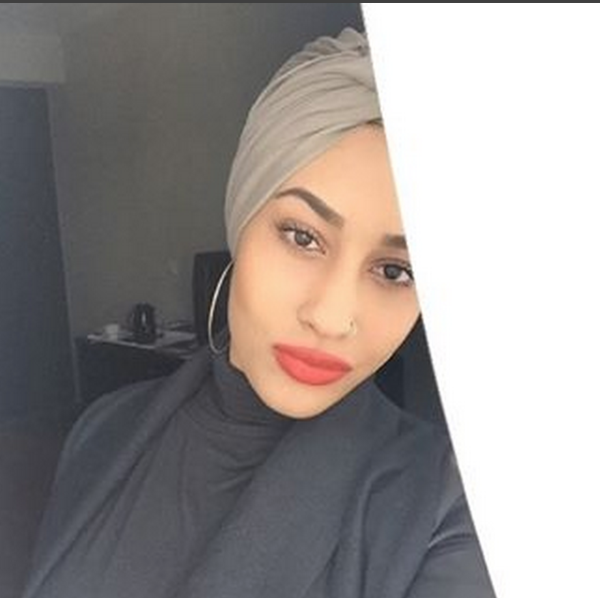 What do you think of H&M’s latest campaign?

A new standard of beauty where women keep their clothes on any woman standing up for this no matter what race she is an inspiration.

she is stunning. she kinda looks eritrean-ish

she is stunning. she kinda looks eritrean

I wear my head covered all the time and I don’t adhere to any religious doctrine. I think she looks stunning and an inspiration for other women who also believe modesty is beautiful.

She’s gorgeous, but in that video she’s not making much of a statement. Which goes to show- ppl make too big of a deal about the hijab. I mean how can a classy scarf offend you with all these seriously distracting “self-expressive” fashion statements out there?