When people off the street volunteered to be filmed with an ultraviolet camera by photographer and filmmaker Thomas Leveritt, they had no idea what they were in for. Men and women, young and old, of various ethnicities were photographed and subsequently shocked at what the camera revealed. The viral YouTube video, ‘How the Sun Sees You’, was created to encourage people to protect their skin from the sun’s ultraviolet rays. The ultraviolet camera showed imperfections on the skin that were not visible to the naked eye, but could become serious issues later on in life if the skin is not protected. Some of those imperfections included sun spots, freckles, and even bumps that the individual had no clue were there. People who had no visible freckles were all of a sudden ridden with them when placed in front of the camera’s lens. 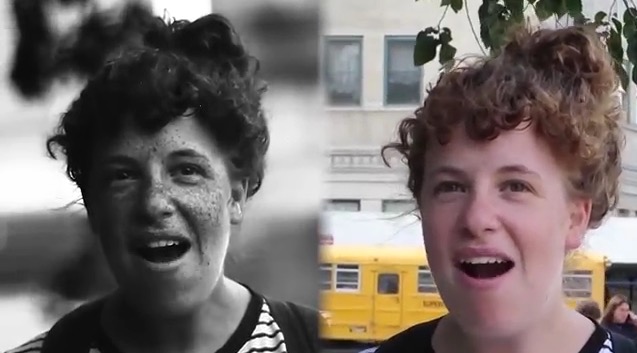 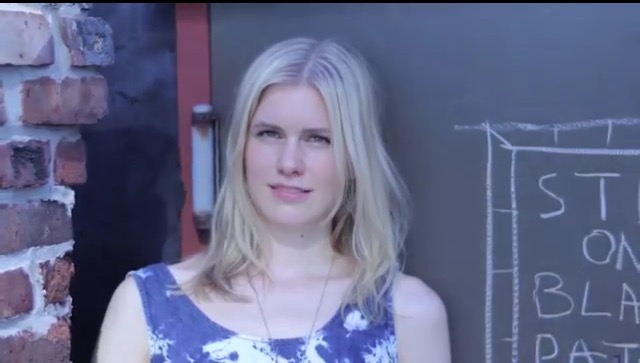 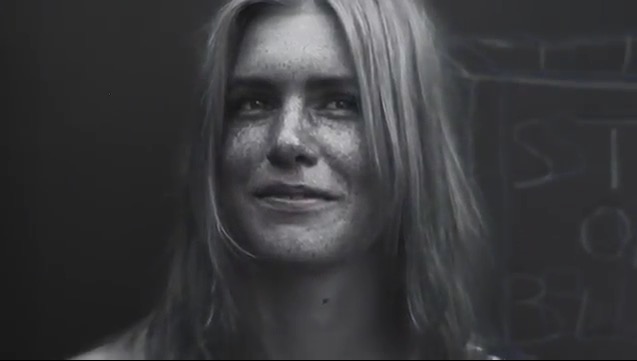 The most interesting part of the video is when the subjects rub sunscreen on their faces and it appears black like tar under the ultraviolet lens. Sunscreen blocks ultraviolet rays. The sun sees the sunscreen as black and not as the white substance that you squeeze from the tube. 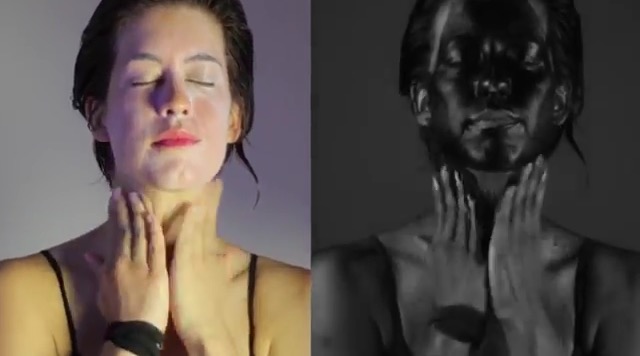 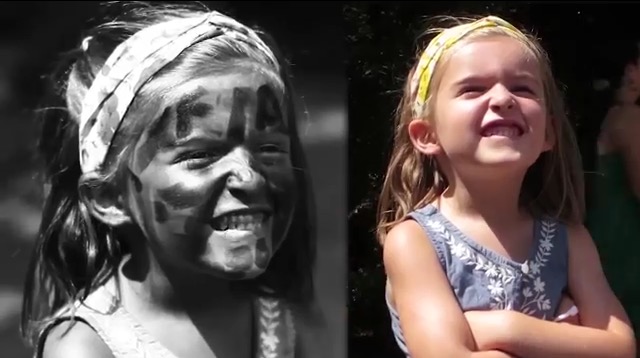 Also fascinating is when the video states “Healthy Skin is Easy To Spot”, and pans to individuals who are melanin rich. When they were placed in front of the ultraviolet lens their skin appeared to be almost flawless ‑just as flawless as the babies who were born with almost perfect skin. 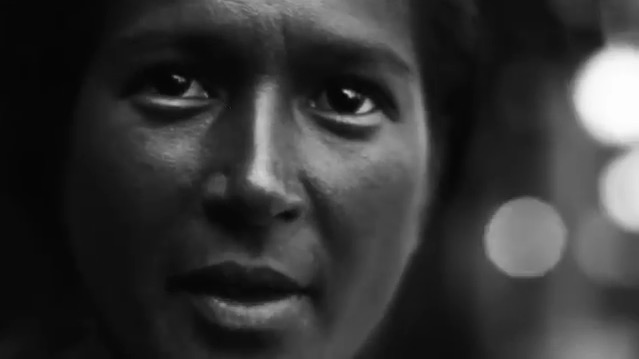 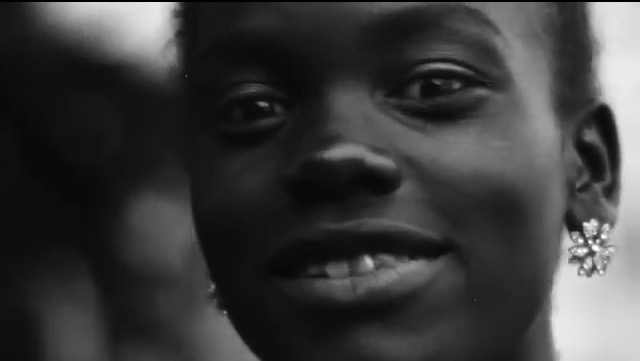 Even when they were looked at through a camera that was exposing folks left and right, they kept their beauty. In fact, a woman in the video who appeared to have the most melanin in her skin shrugged her shoulders as if to say ‘I don’t even look different’. We always knew that melanin protects from the sun’s rays, but to see it in action was amazing. Take a look Leveritt’s ‘How the Sun Sees You’ video. 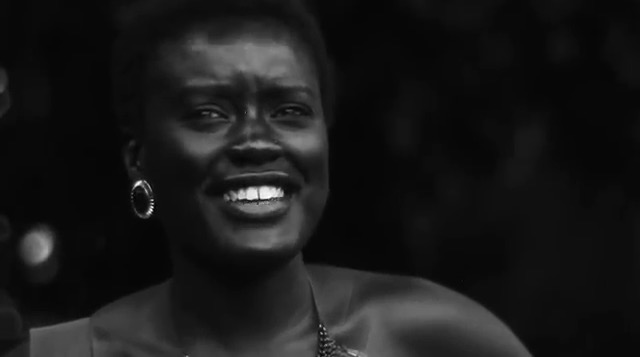 this seemingly innocent video encouraging people to use sunscreen shows that blackness can never be a flaw!

so should I stop using sunscreen if its inbuilt in my skin?

Nooooo, we can still get skin cancer and incur sun damage 🙂

ahhh i see. What would you recommend?

Can I envy you a bit? I get horrible sunburns. Cool article.

Is that so? That’s wonderful. I’m confused a little. My auntie said twice that blacks get skin cancer faster than whites. Is that solely true? It’s hard to believe. I just need to know.

Everyone needs some black lol