‘Long Weave is No Longer the Standard for Black Models’: Angolan Model Discusses Her Big Chop 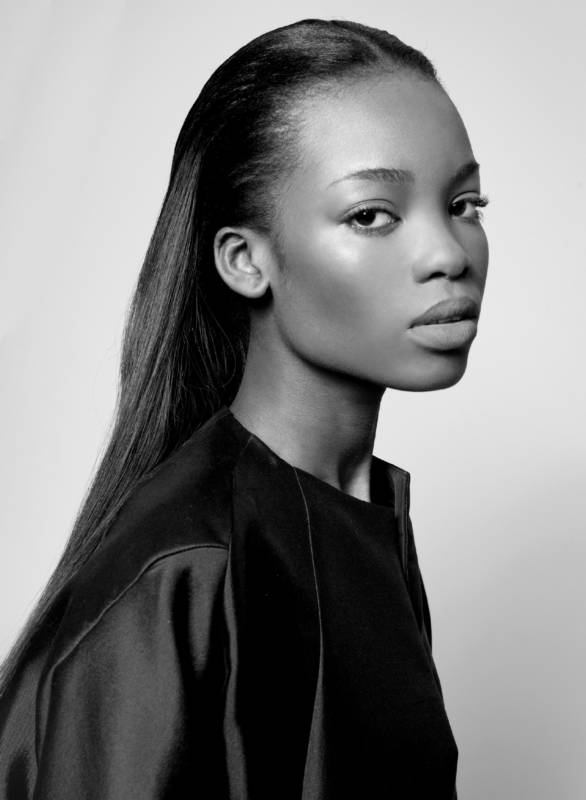 Named Forbes top African model of 2013, Angola native Maria Borges has made quite a name for herself in the fashion world. Borges rocked bone straight extensions for the bulk of her modeling career but was prompted to change by Givenchy designer, Riccardo Tisci. She discussed the change in a piece on Style.com;

He asked me to change my hairstyle,” Borges tells Style.com. “He had asked me last season as well, but I had booked an H&M campaign that same week and at the time I wasn’t feeling as comfortable with change. This season I finally felt ready, and I’m glad that I did.” 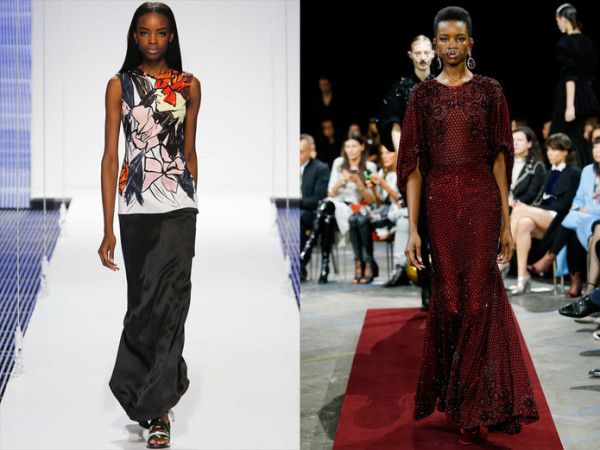 Borges removed her extensions and did the big chop right before the Givenchy Fall 2015 show to what she felt was an interesting response:

“They didn’t recognize me at all,” says Borges. “There were people asking backstage, ‘Who is that new girl?’ which I thought was hilarious.” 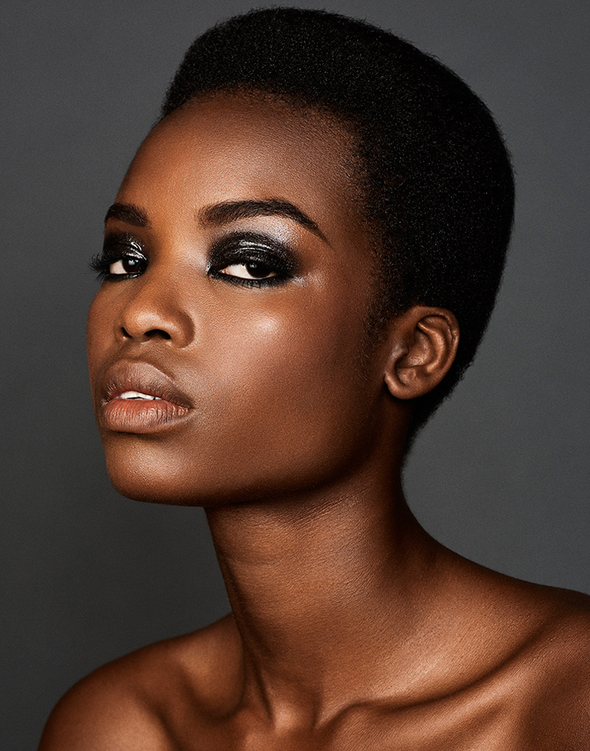 On her new look:

“I feel like I’ve proved that I can be beautiful with or without the hair. Since I’ve gone natural, I feel younger and fresher. With my short hair I don’t feel like I need makeup—maybe I’ll use a little foundation, but I’ll skip blush or lipstick. When it comes to clothes, I gravitate toward styles that are cooler, more minimal.”

“I feel like my natural hair makes me look even more high fashion.”

On the future of the fashion industry:

“The industry—thank God—has become more accepting of individuality. They accept whatever makes you feel comfortable, cool, and beautiful. I think that for those of us who grew up watching Naomi Campbell and all the top models who had beautiful long extensions, it’s freeing because now you don’t have to adhere just to that standard. You can change, you can go natural, you can have different colors, and you can be yourself.”

What do you think of Maria’s take on the fashion industry and natural hair? Do you believe they are truly open to change?

There is no match, her short and natural hair brings out her beauty like long and straight weave would have never done.

Long hair has a tendency to hide our facial features; I’ve been told that and I see it when women go from long hair to short.

It isn’t so much long hair because that depends on a person definition. But those extensions down the back to the buttocks does nothing to enjoy the features of the woman. Even our women are more captivated by the extension rather than the look of the woman. Her short hair poses DO bring out her eyes, lips, cheeks, nose, etc… I’d like to see the industry embrace ALL of our women hairstyles that include the fluffy natural like Ross and various braids, twist and cornrows that I see on a day to day basis. NO EXTENSIONS. We can’t fight for the rights to… Read more »

Maria looks great with natural hair! However, I am wondering why black models mostly have to wear short natural hair to be accepted into the industry.

When I have seen models with long natural hair, they’ll usually have a loose curl.

Where are the models with long, undefined natural hair? Are those hairstylists that inexperienced with natural hair?

I was just going to type that. Seems like the industry still wants to support the narrative that black women cannot grow hair…hence the models are either wearing weave or must be shown in a fade otherwise. Don’t get me wrong, I love the big chop phase, but seems like black women aren’t allowed to have long beautiful natural hair on the runway…why is that?I mean, the myth that natural hair is not versatile has been debunked so many times already..what is the real hesitation to let black women with hair walk the runway?

It’s not up to the stylist. It’s up to the designer. So I guess we have to wait for a DESIGNER to want that look on the runway etc.

I think part of it can be explained by looking at Naomi Campbell’s scalp. They may literally have to change their hair every time they do a shoot and so maybe it gets damaged as fast as it’s grown.

The thing is when you are the hairdresser, you have a lot of heads to care about, and long natural very kinky (4b, 4c) hair takes hours to detangle.
Very complicated, to care it of quickly and properly don’t you think?

short or long hair she is stunning. One day fashion shows will go towards natural textured hair etc.

Angola! Go girlfriend. The fade is a boss.

What a beauty.….The short natural is the classic cut for Black women imo.

Our hair is UNIQUE. I keep hearing us fight against discriminatory rules and laws against our hair but I don’t see our women fighting to WEAR those styles naturally rather than extensions. I know they can be used to heal hair. But when do we ask why is it necessary to begin with? Why does our hair need healing? What are we doing that requires this? Maybe.… just maybe… it is the unnatural styles some seem PRESSED to have that require pressing and chemicals. I love seeing our women in their natural hair styles and braiding and cornrows and twist… Read more »