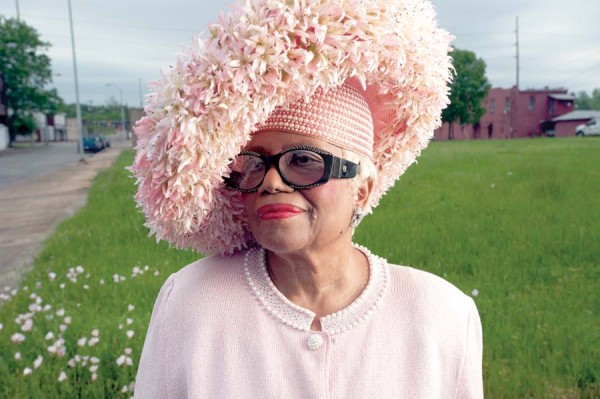 By Nicole Kidder of eHow

A deeply rooted tradition in the African American community, wearing flamboyant hats to church has both spiritual and cultural significance. The centuries-old custom continues to flourish throughout the Southern U.S. and in strong black Northern communities, including Philadelphia, Chicago, Detroit and Harlem. The dress hats, which are beautifully fabricated and extravagantly decorated, have evolved into an art form and an important cultural symbol.
Catching God’s Eye 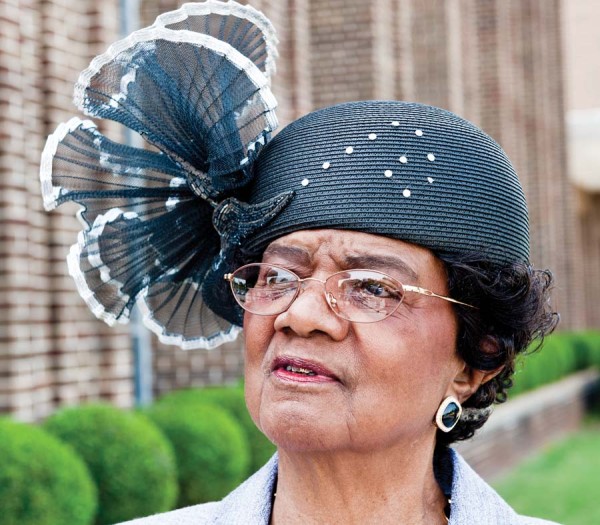 Prior to the 20th century, most American Christian women commonly followed Corinthians 1:11 and covered their heads in worship. For early African Americans, God’s house was not only a sanctuary of hope and salvation in a brutal world, but it was also one of the few places where they were allowed to hold important positions of leadership. Sunday was thus a day of worship and celebration. African American women traded in their drab aprons and knotted head wraps for brightly colored dresses and straw hats gaily decorated with fresh flowers, ribbons and feathers. These heaven-reaching hats were designed to “catch God’s eye” in hopes He would hear their prayers.
The African American Crown 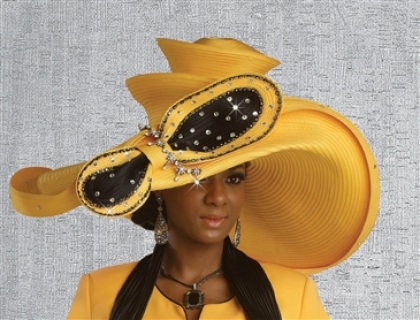 Elaborately adorned headdresses hold enormous significance in African rituals. American slaves continued the custom of weaving geometric designs, attaching feathers and adding beaded jewelry to straw and fiber hats before attending church. In addition to instilling pride and confidence, the hats remind the wearers to carry themselves like queens. Culturally, church hats became a strong symbol of the ability to triumph over hardships. Worn with the head held high, African American women strut with “hattitude” while sporting these crowns.
A Symbol of Success 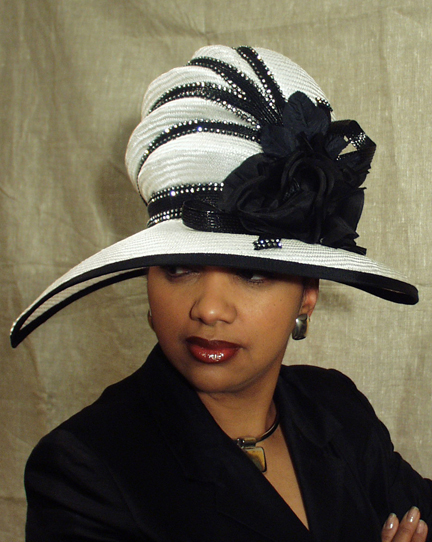 As African Americans gained greater freedoms, the crown evolved into an important status symbol. During the Harlem Renaissance in the 1920s, the growing middle class celebrated their economic successes by purchasing flashy hats and wearing them everywhere, from the office to the speakeasy. Black women appeared in church flaunting colorful, wide-brimmed hats lined in silk, sparkling with rhinestones and trimmed with flower garlands, sassy feathers and delicate lace. Noted African American milliners, who include Grace Bustill Douglass, Mildred Blount and Mae Reeves, achieved fame for their designs as early as the 1800s. 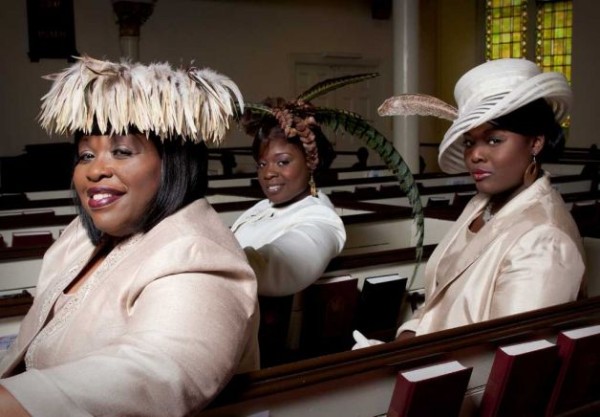 Young girls who dreamed of wearing beautiful hats like their mothers and grandmothers rebelliously rejected the crown as a symbol of oppression and the black bourgeoisie in the 1960s. Still, ridiculed elders kept the tradition alive. In the 1990s, these young women vigorously reembraced the custom as they became the church elders. Although most prominent milliners are now well past retirement age, custom-made designs fetch between $100 to $1,000. While many church-going African American women own at least one formal hat, it is not uncommon for devout crown wearers to have one that flawlessly matches each carefully tailored church dress. Shopping for the perfect hat to wear on Easter, Mother’s Day and Christmas can take hours. 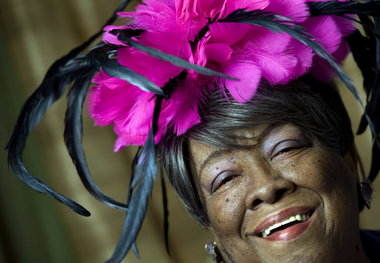 In writing and photographing their book, “Crowns,” Michael Cunningham and Craig Marberry discovered that numerous unwritten rules for wearing church hats have developed in the African American community. This hat etiquette includes not wearing anything that is wider than the shoulders or darker than the color of the shoes and never borrowing or touching someone else’s hat, although treasured pieces are often passed on to daughters and granddaughters. While the hat should be the focal point, it must not compete with the matching outfit, jewelry or accessories, such as pocketbooks and gloves.

Do you participate in the tradition of wearing church hats?

Very interesting. I notice this when I glance at TD Jakes and Noel Jones. I never thought about it but why do they wear it.

I think you need to check your scripture reference

you are right, the verse is wrong

P.BEACH
I WOULD LIKE TO KNOW HOW TO GET IN TOUCH WITH THE PERSON WHO CREATED THE PINK HAT AS WELL AS HOW TO PURCHASE IT

Beautiful! My grandmother has an elaborate collection of hats which she STILL adorns!

Sometimes I do wear church hats to church, but the history of church hats are very interesting especially cultural. The church hats I would wear are huge and extravagant like The African American Crown. I love how I would look in them and would make me feel, exactly like an upstanding woman or queen. Great article!

Where can I purchase the black and white hat with the rhinestones shown in the article and how much is it with shipping and handling..

Brought tears to my eyes; at 69, I have lost my mom and all but one beloved auntie. But memories of those proud, beautiful women live on in those black and white photos of them and their sharp, Sunday crowns. They really were queens.