Black Herstory: 11 Black Women Who Ran for President of the United States

With election season heating up across the country, we wanted to take a moment to explore black women’s history in American presidential elections. Here are eleven phenomenal black women who made a bid for the United States presidency: 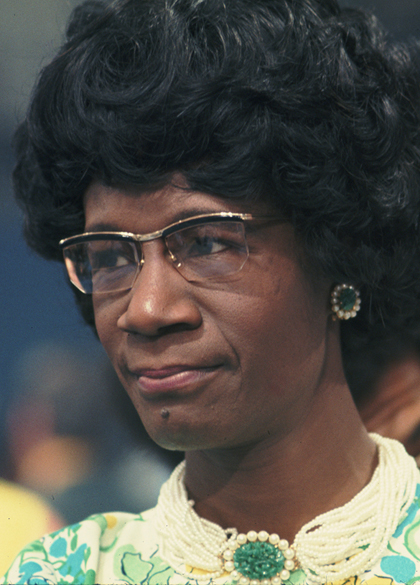 Shirley Chisholm was the first black woman elected to Congress in 1968. On January 25, 1972, she became the first major-party black candidate for President of the United States and the first woman to run for the Democratic presidential nomination. 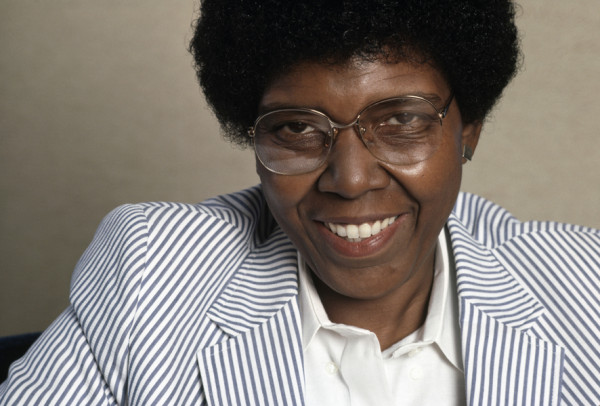 You might recognize her face from the United States Postal Service Black History Month commemorative Forever stamp. Barbara Jordan was the first black Senator elected to the Texas Senate after the reconstruction and the first Southern black female elected to the U.S. House of Representatives. Although, Jordan did not physically campaign, she received a delegate vote after being the first black speaker for the 1976 Democratic National Convention. 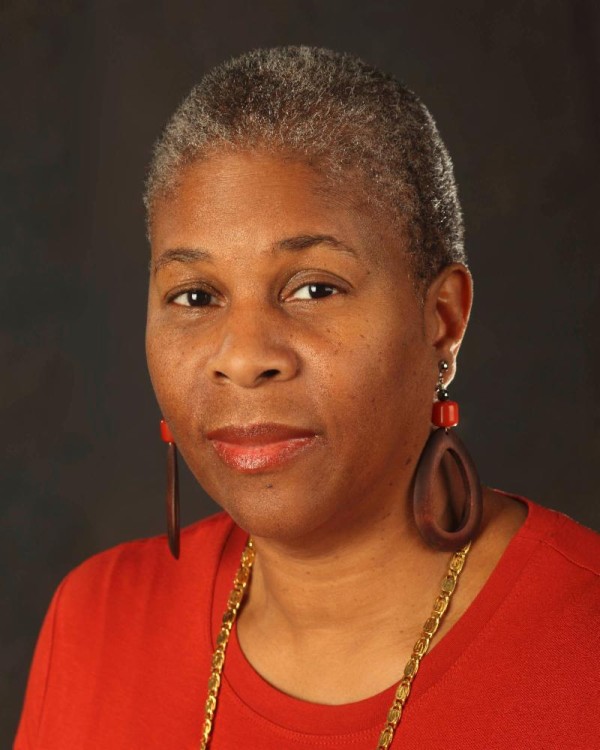 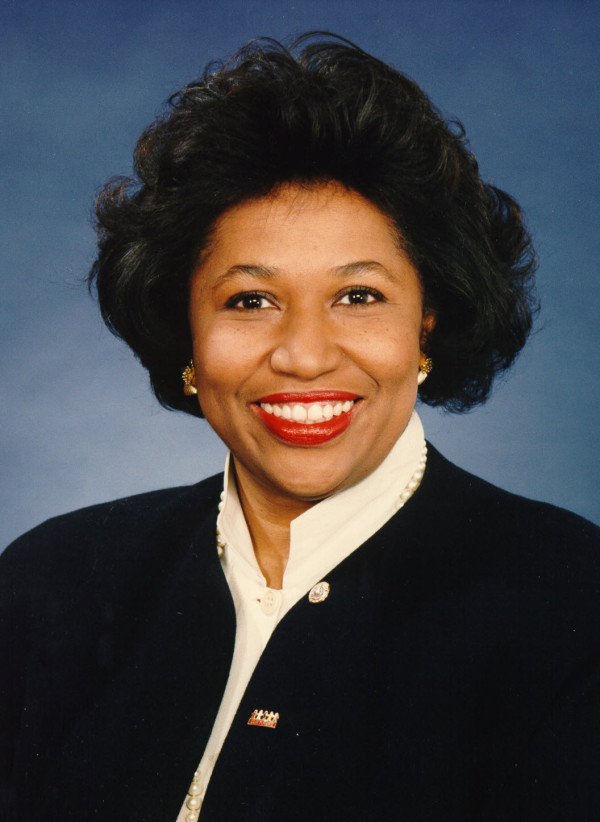 Carol Mosley-Braun campaigned for her presidential nomination in 2004 as a Democrat. Mosley-Braun raised over $627,869 which at the time was the most money raised by any woman who appeared on the Democratic primary ballot.

Isabell Masters is a legend in her own right. Masters has had her name on the presidential ballot more than any other woman in history. Masters ran as a Republican in 1988, 1992 and 1996. She the ran in her own founded, Looking Back Party in 1992 and 1996. She was a write in candidate in 2000 and ran her final presidential campaign at the age of 90 in 2004 and passed away in 2011. Her husband was also a history-maker, Alfred Masters was the first African American in the United States Marine Corps when he was sworn in on June 1, 1942. 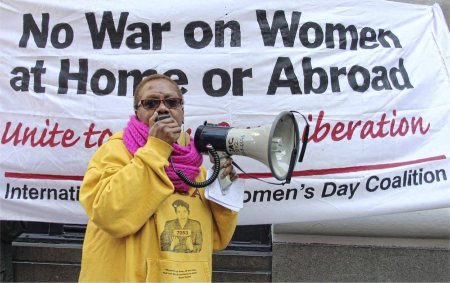 Workers World Party candidate Monica Gail Moorehead ran twice for the presidency — once in 1996 and again in 2000. 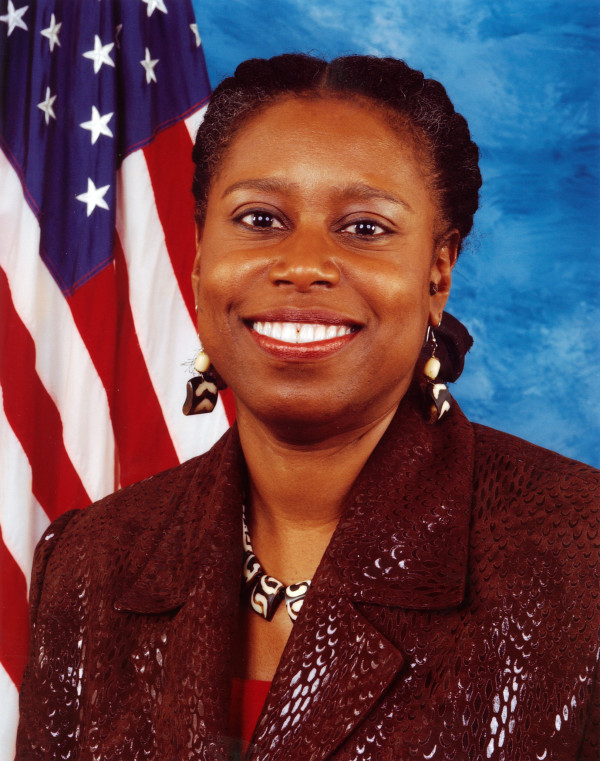 Barack Obama was not the only black candidate running for the presidency in 2008. Cynthia McKinney ran on the Green Party ticket in the 2008 presidential election. Fun Fact: Mckinney proposed a bill in Congress for rapper Tupac known as the Tupac Shakur Records Act in 2005 to promote the release of records related to Tupac’s death.

Very little information can be found on Angel Joy Chavis Rocker. She ran for president in 2000 as a the first black female Republican from Florida and passed away 3 years later. 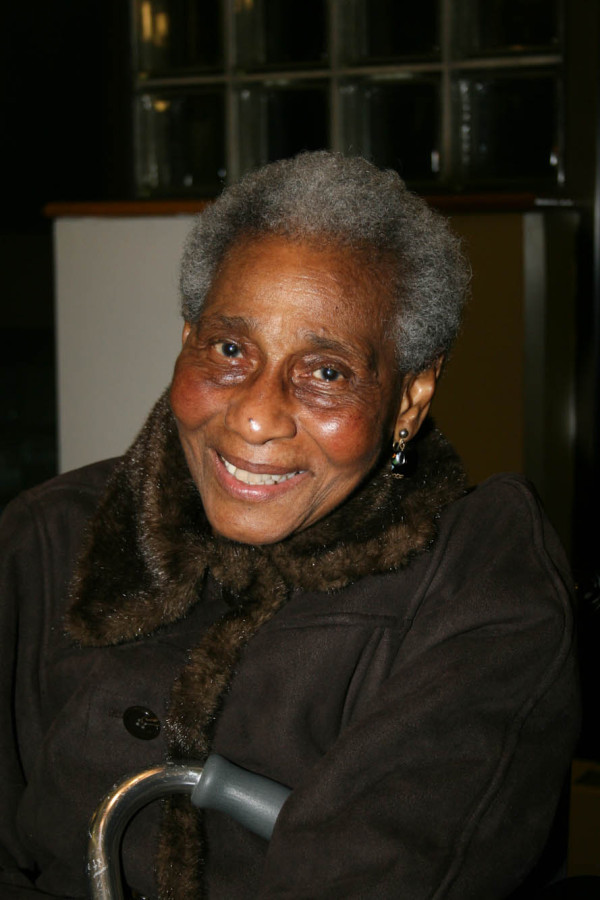 Charlene Mitchell was the first black woman to run for president of the United States in 1968. Mitchell ran on the Communist Party ticket and received 1,075 votes from four states. She was also the first woman in history to have her name on the general election ballot. 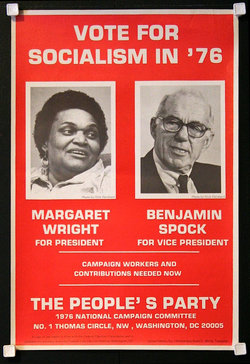 Margaret Wright ran on the People’s Party ticket in 1976. 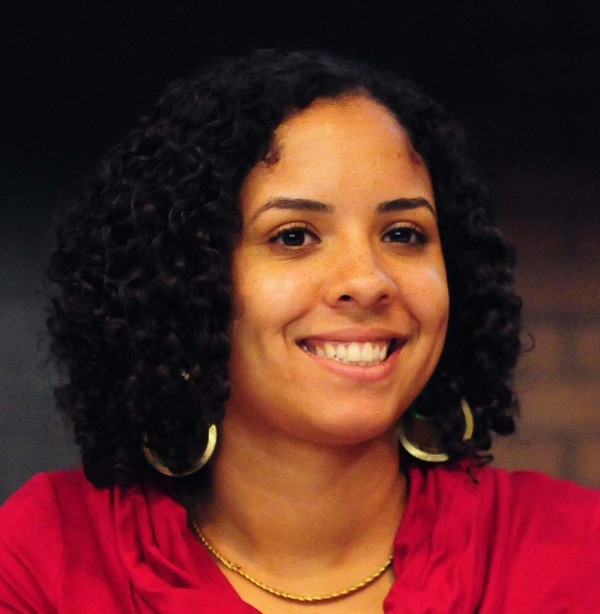 Peta Lindsay campaigned under the Party for Socialism and Liberation in 2011. Lindsay was disqualified due to her age which was 27 at the time. (Presidential candidates must be 35 years of age to hold office.)

We salute these women and are sure there will be many more candidates in the future.

Were you familiar with any of these candidates? Are there any other black female candidates you know of?

Thank you.…I have heard of the first 4 and Cynthia Mckinney.…never heard of the others.….Shirley Chisholm ‘s book ‘unbought and unbossed’?was really good…she felt she received more support/had to fight less with whites than from black men.….good read.…I wonder what she would think of pres.Obama.

Sounds like we may be seeing Ms Lindsay again when she comes of age in 4 years.

Where is she? Or the Media doesn’t feature others less known.

Rookie » It's Not That Simple

[…] Nevertheless, this is a moment that Shirley Chisholm, who made history as the first African-American woman elected to Congress in 1968, laid down the foundation for when she ran for president in 1972. Chisholm also created a foundation for Barack Obama’s election in 2008. However, the moment that she worked for hasn’t come yet. A Black woman has not yet made it as far as Hillary in an election, despite the fact that many have tried. […]

There’s a typo in the Lenora Fulani piece — she won more than a quarter million votes, not a quarter of the vote.