12 Haitian Designers You Should Know

As a Haitian-American Fashion blogger, I’ve often stopped to think about what influences my fashion choices. Even though I don’t have a first-hand account of life in Haiti, I do believe my connection to Haiti via my parents has most definitely shaped my sense of fashion, particularly my fond use of color. This fact becomes all the more evident when I encounter the beautiful stylings of these 11 fashion designers of Haitian descent. If you are even remotely familiar with Haitian art, it should come as no surprise that these Haitian designers make use of their fierce cultural pride through their fearless use of color, textiles and prints. 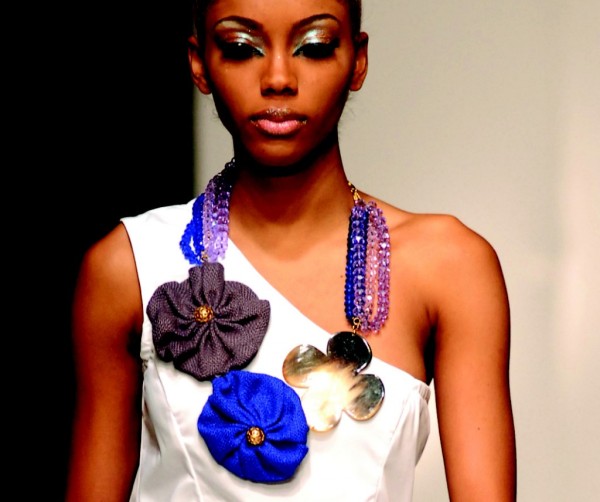 Born and raised in Port Au Prince, Haiti, Giovanna Menard’s accessories and handbags have been exhibited on runways throughout the world. 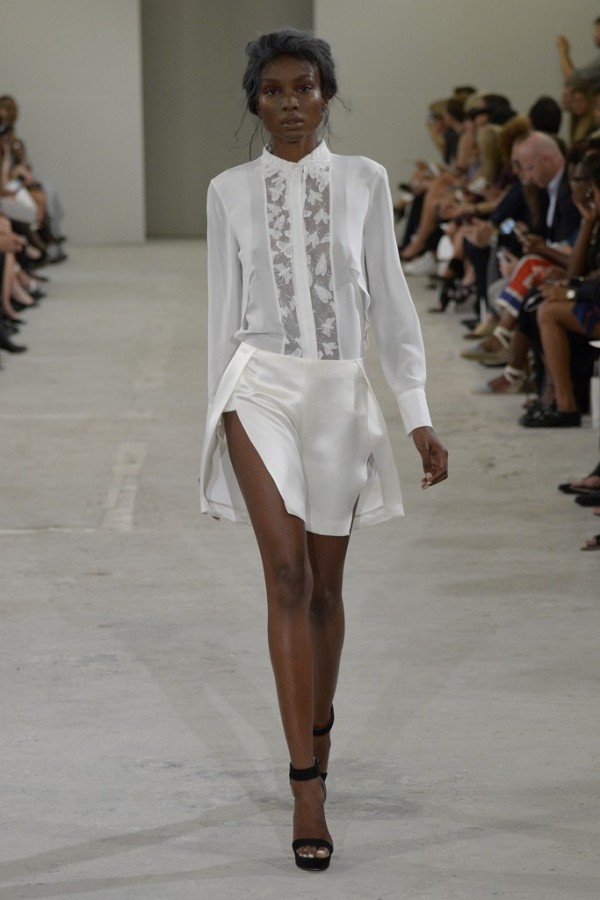 Haitian-born designer, Jean-Pierre is the founder of the world renowned young women’s wear designer label Azede Jean-Pierre. Some of her biggest supporters include Michele Obama and Solange Knowles. 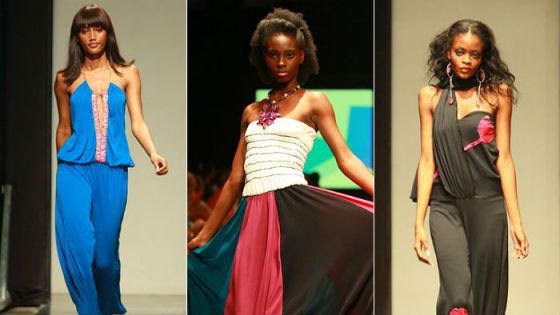 Jean Yves Marchand has gone from being the chief designer for Habimode, a couture boutique based in Petionville, Haiti, to curating his own fashion line the Jean-Yves Marchand Collection. See more of his pieces here: https://www.youtube.com/TW4rZHREjk 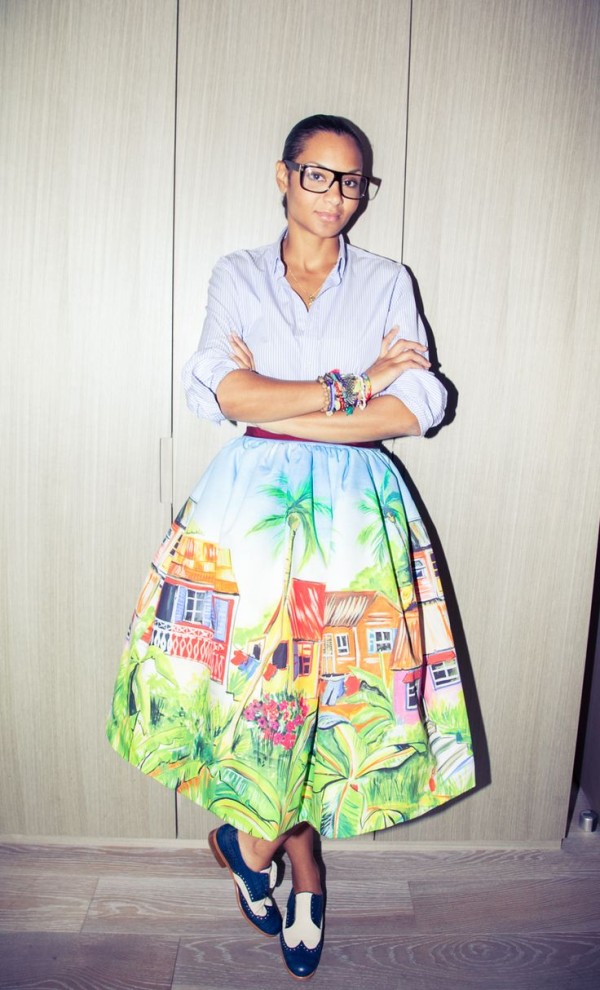 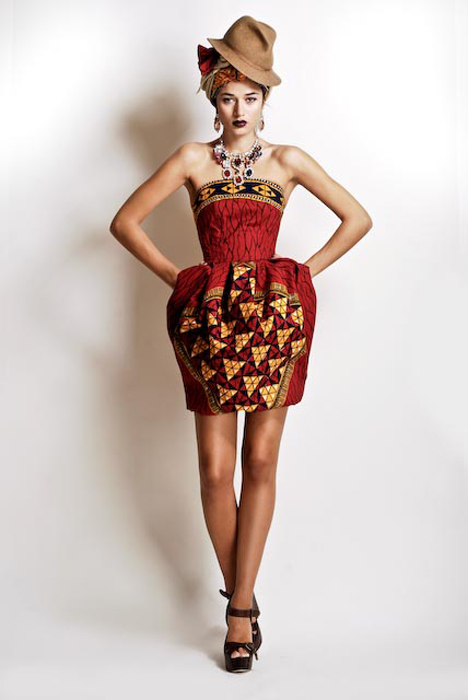 Stella Jean was raised in Italy to a Haitian mother and Italian father. She attributes her fashion to a merging of both her Haitian and Italian heritage. Her fashion can be seen on runways throughout the world. 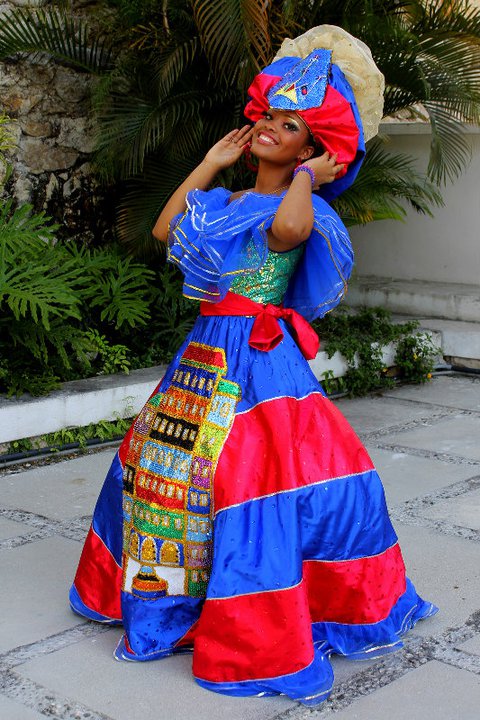 Maelle Figaro David was the designer behind Miss Haiti Universe’s national costume and has been a staple in the Haitian high fashion scene for the last 20 years. 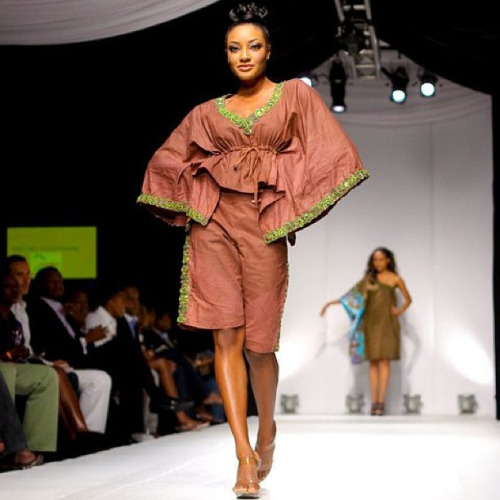 Haitian-born hair stylist, turned fashion designer is a truly a Jacque of all trades. 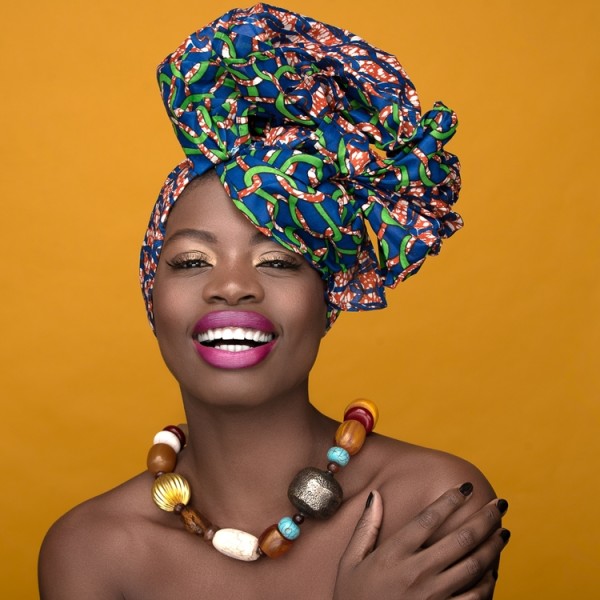 Paola Marthe, fashion blogger and fashion designer behind Famn Djanm (Strong Woman in Haitian Creole). She is most known for her boldly printed head wraps. 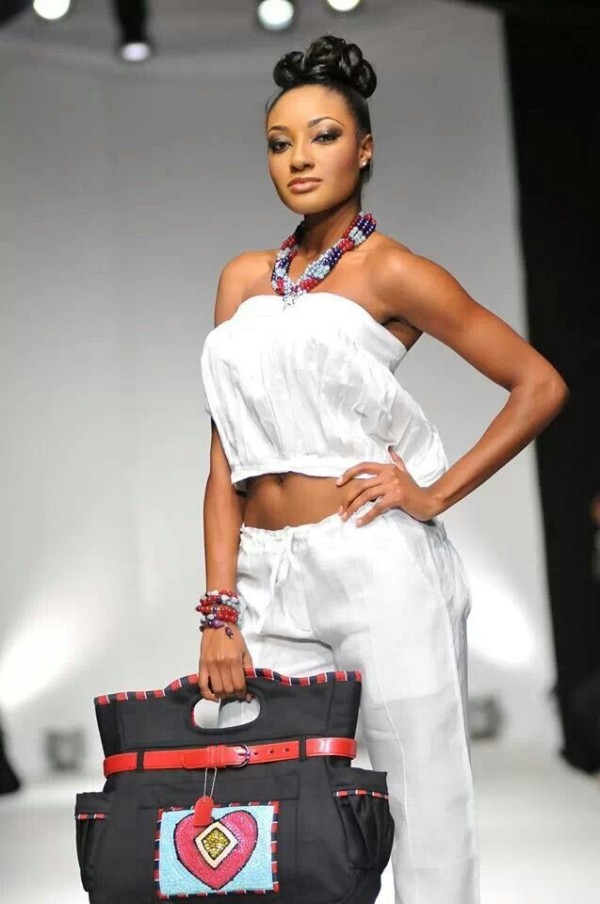 Phelicia Dell, designer behind the The Veve Collections is most known for her handcrafted luxury handbags. 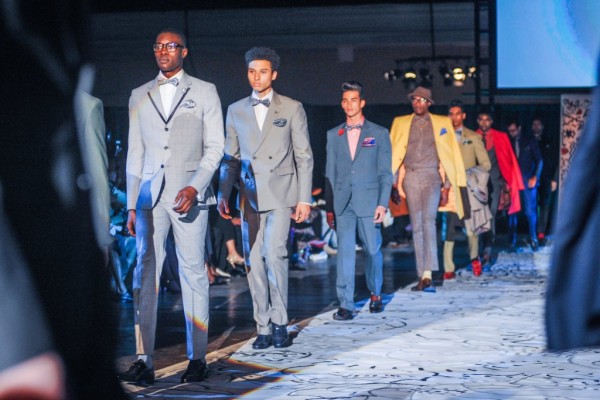 Berny Martin’s pieces can be seen on both men and women on runways all over the world. He is the designer for Catouwear. 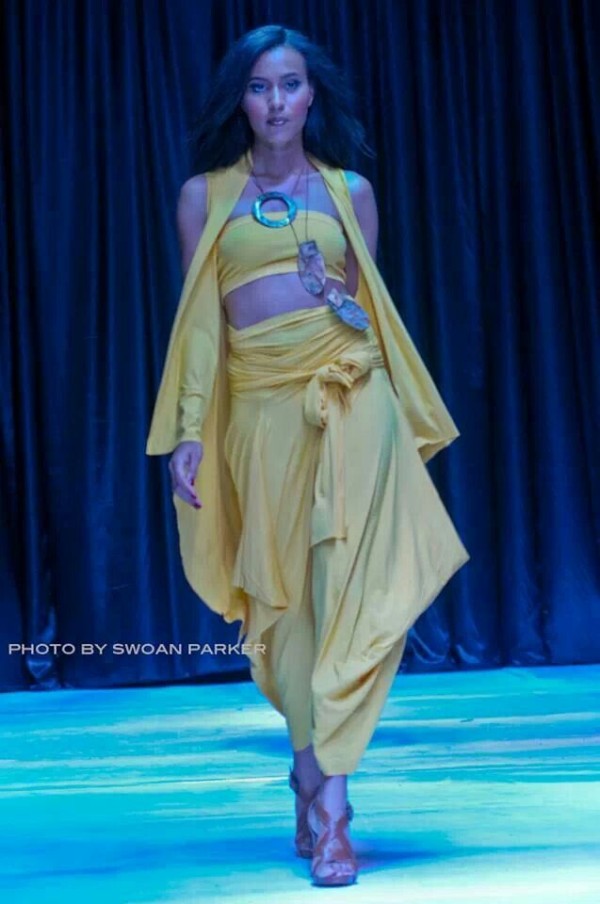 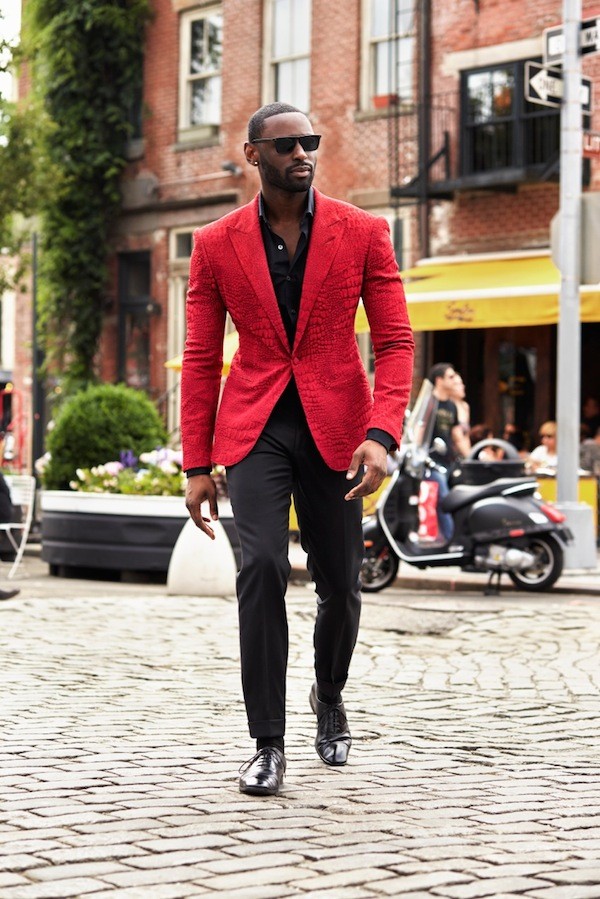 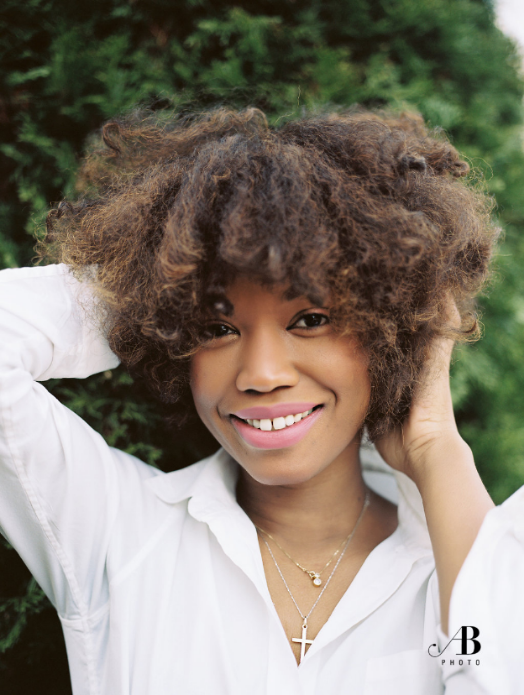 Severe Erase is the daughter of two tailors, was raised in Haiti and witnessed the sewing machine at its finest. Even at a young age, she remembers being intrigued by the craft.  The idea of Sevy came from an encouraging conversation with her mother.

Are there any Haitian designers we missed that we should look out for?

Thank you for highlighting success stories from Haiti !

I adore this feature, please keep hilighting countries not always in the spotlight.

This article is awesome. I love it and am so proud of my culture. I had no idea all these designers were out there. You missed out on Djenane Desrouleaux http://www.djenanedsrlx.com her stuff is so beautiful and amazing!!

Ms. Jean’s skirt is so beautiful — so Caribbean.

There is also Christelle Dominique. https://www.instagram.com/mejeannecouture/

You missed Sophie Patel of Ginen Creations by Sophie

[…] There have also been major Haitian designers reaching the pinnacle of houses, from Milan, with Stella Jean, and New York with, Kerby Jean-Raymond. There are many, many more. A few here. […]

Yes!!! Queens and Kings! Glad to see black people taking to the entrepreneurial route and aim to redefine style, class, and fashion. Loved this feature. Keep putting us on!

Love this! totally going to ckeck out these designers!

You are invited to review our collections at tmmgstore.com

A wonderful collection of Haitian designers.

Here you can find out some latest collection of Haitian clothing & Accessories: https://ccboutik.com/haitian-clothing-and-outfit.html