Piercings are growing in acceptance across the world. It’s not uncommon for some folks in the workplace to rock a traditional nose piercing. However, septum piercings (piercing in between the cartilage and tip of the nose) are quickly becoming just as acceptable as a traditional nose piercing with the added benefit of being able to be hidden. Take a look at some of the most gorgeous ways black women are rocking this outstanding piercing:

Interesting Fact: The Fulani or Fula people are one of the Africa’s largest ethnolinguistic groups. With a population of over 40 million. They also traditionally adorn themselves with septum piercings.

Before the septum piercing was “punk rock” or “hipster” it was African. Can we start recognizing our own culture? pic.twitter.com/0qJoDiHMAy 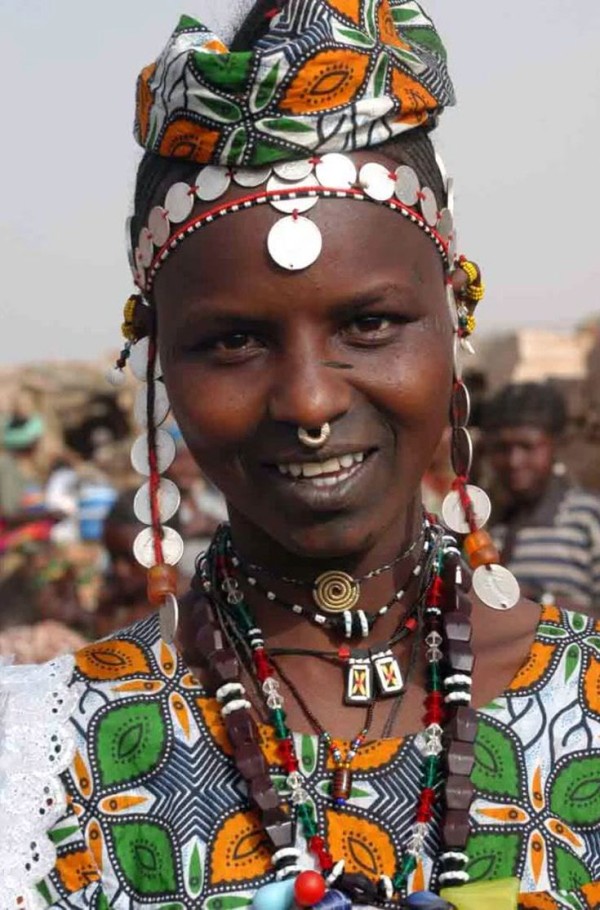 What do you think about septum piercings? Do you have one? Have you pierced non-traditional parts of your body?

Not my cup of tea, but all of these women look beautiful rocking theirs.

Love this! I recently got one myself and can’t wait until it’s healed so I can switch the jewelry.

Did it hurt? I plan to get the fake hoops but I can’t help but be curious about the actual piercing.

For me it didn’t hurt at all. It was quick.

All of these Sista’s are rocking this well!

I think septum piercings are beautiful!
I really want a piercing once I enter college, but I want a nose hoop. You should do a version of nose hoop pictures to go with this one!

It’s the only piercing I’ve ever really wanted. I think they’re gorgeous.

bah, I took out my nose piercing years ago…makes me miss it! At least I have a tattoo…

I think septum piercings are the worst I’m afraid! I think it’s the one piercing that I really actively dislike.

“Can we start recognizing our own culture?” haha, I have had a septum piercing, stretched labret and ears for years. Constantly, had to deal with the evil looks from confused black people and even worse looks from white people who thought I was appropriating “their” culture! Funny!

How can you tell what people are thinking from a look?

Agreed, stretched ears and septum for over a decade! Modern primitivism is based on ethnic body modification practices.

No way on God’s green earth am I going to get a nose piercing or a tattoo ! My skin is beautiful as is & I get compliments on it. I’ve been using Dudu Osun REAL African Black Soap on my face for years & the only piercings I have are in my ears.

There’s always the feaux version that you can make from Michaels. No piercings, just the style!