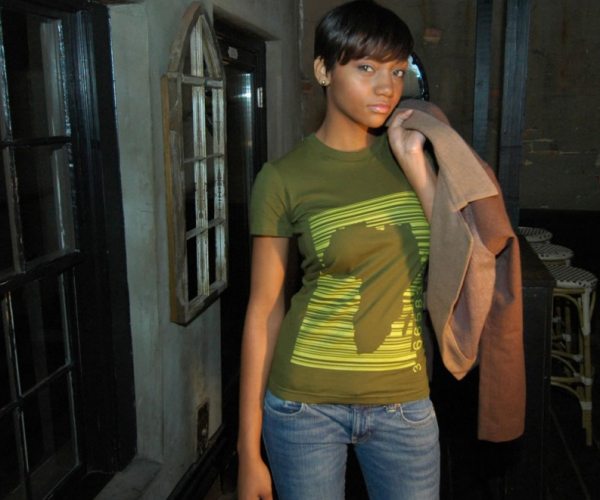 By Christabel of Chys Curlz

I’ve been thinking of developing this story for a while now. It is the story of how girls were/are made to wear their hair shaved from grade to high school both in Ghana and in Nigeria.

A little back story, I was born Nigerian and grew up in Nigeria until I was 10 years old when we moved to start a new life in Ghana. Since I spent most of my formative years in Ghana, that became more home to me than Nigeria was. There are many similarities between the two countries and one is the rule to have young girls wear a TWA until they graduate from high school.I think the reasoning behind it is the same as there is for wearing uniforms. It ensures homogeneity,also, the girls who could not afford to get their hair braided did not have the pressure to spend the money and thirdly, everyone looked “neat” and “presentable”. Now, that is not to say it was right or wrong, just giving the possible reasons.

As far as I can tell, this practice was mostly the case in public schools. I noticed that many (not all) private schools permitted their female students to wear their hair at whatever length they wanted as long as it was braided up neatly.  The only girls who were exempt from this rule (public and private school) were those who were biracial. There weren’t many girls who were biracial, but those who were, got to wear their hair long. Again, as a little girl, you don’t think anything of it. You just knew that their hair was “prettier” and more “manageable” than yours and it wasn’t a big deal. You didn’t read meaning into it (at least not consciously), you just accepted it.

I remember our final year of high school, many girls (me included) will grow their hair out but will tie it down with a scarf overnight to encourage the maximum shrinkage to avoid being punished (spanked) by a teacher. We did this because we knew that once school was out, we were going to get our first relaxers…good times 🙂 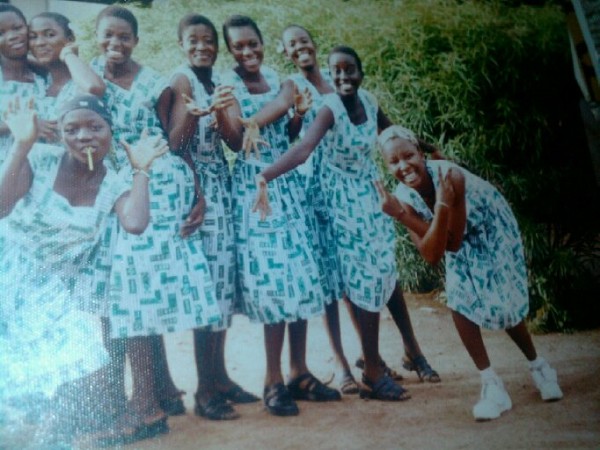 This practice did not seen like such a big deal to me when I was growing up, but as I get older and upon going natural, I’ve been thinking about how it affected my love or lack thereof of my natural hair. You see, most of my Friends are Nigerian or Ghanaian and most of them — if not all — sport relaxers and will not let go for anything (although I’ve convinced 7 including my mama to BC yay! #teamnatural). But why is this the case though? Why is it that after growing up without relaxers we hold on to it so strongly. Many of the experiences I read on blogs pertaining to natural hair are those of African-American women. They relate how they got their first perm at 4,5,6, or thereabouts. The stories go on to say that since relaxers was the norm for them, they just kept getting them until their decision to either BC or transition.

My question is this, why after having two very different and distinct experiences do African ‑American and African woman have this reluctance to let go of the relaxer?