So while everyone else is well into November and thinking about Thanksgiving, Beyonce is out here still in October and snatching edges in her final Halloween look. When I initially scrolled by an Instagram photo of Bey rocking Kim’s iconic blue Chanel wig, I thought it was photo-shopped. But nope. It was real and there were several more photos that gave me my entire life.

When one black queen recognizes another black queen and gives respect where it’s due, you get an abundance of #BlackGirlMargic. There are no ulterior motives here, just love. For years Beyonce and Lil Kim’s stans have argued over who is the REAL Queen B. Well Bey just put an end to that debate by giving honor to the original. The looks were posted on her website under the heading,

“Hip hop would not be the same without our original Queen B.” 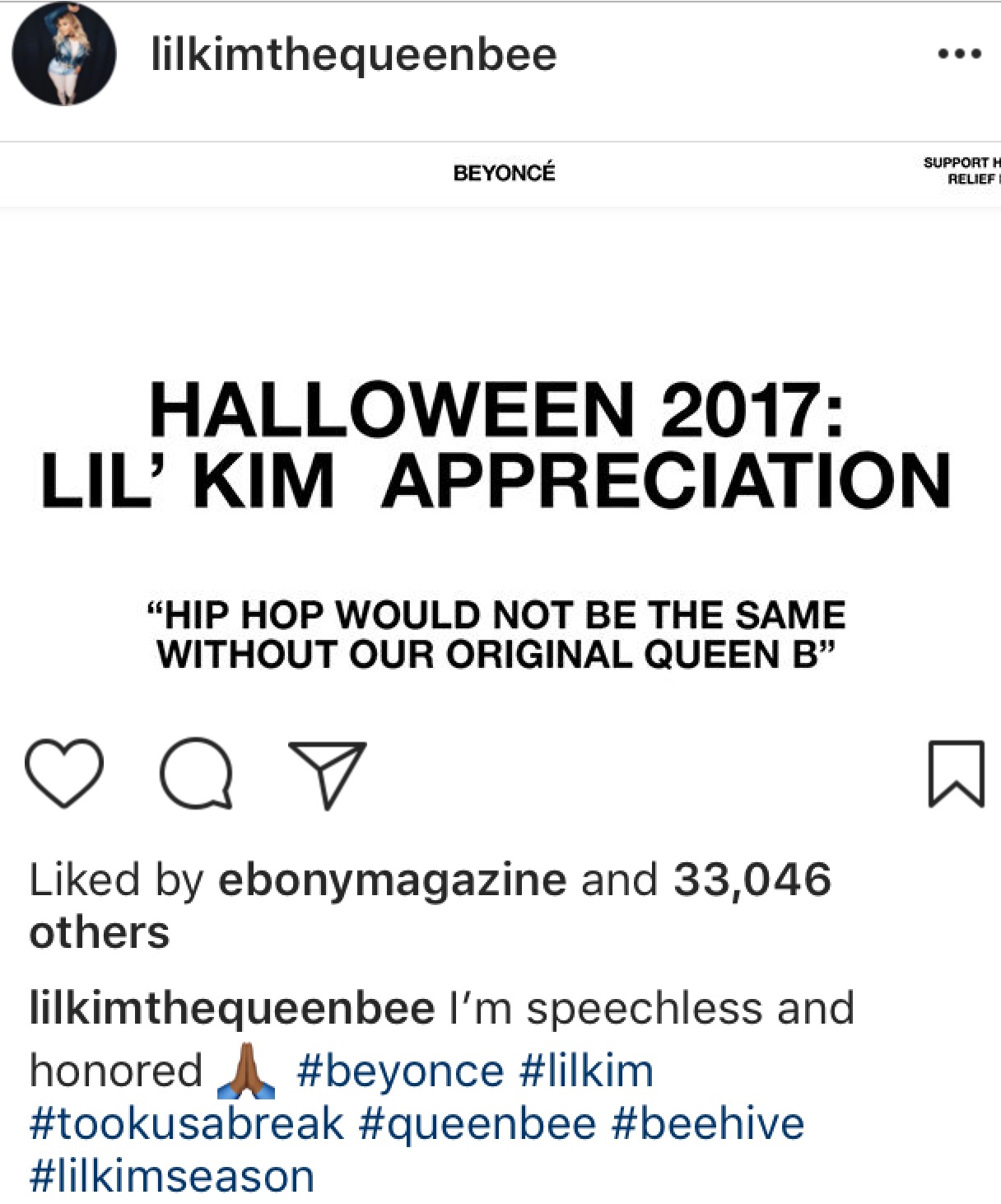 Lil Kim entered women’s rap with a Brooklyn-style sex appeal that would impact fashion forever. Take a look at Beyonce’s slayage and what Kim had to say below! 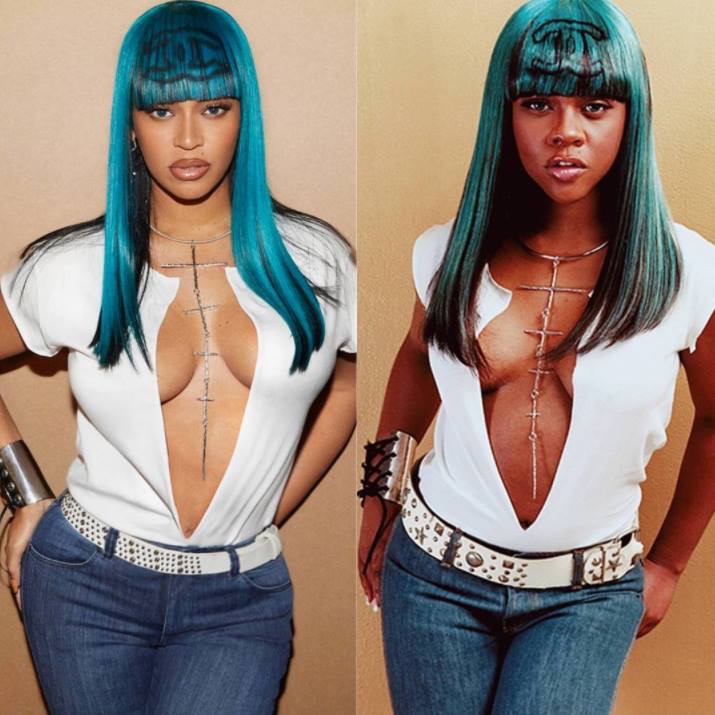 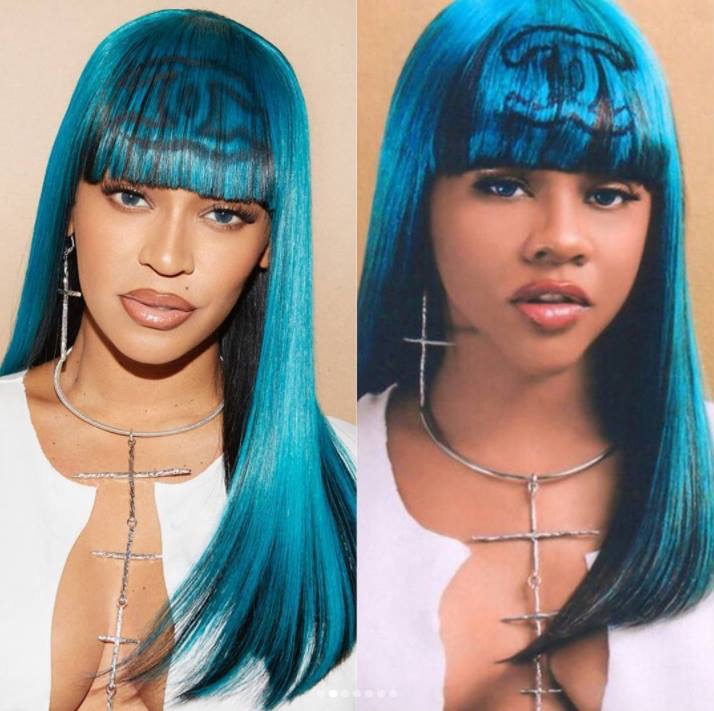 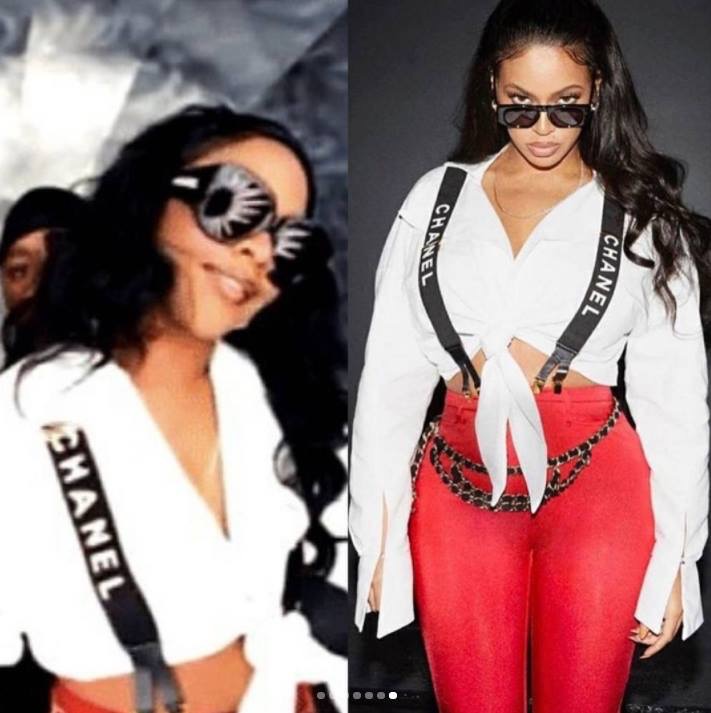 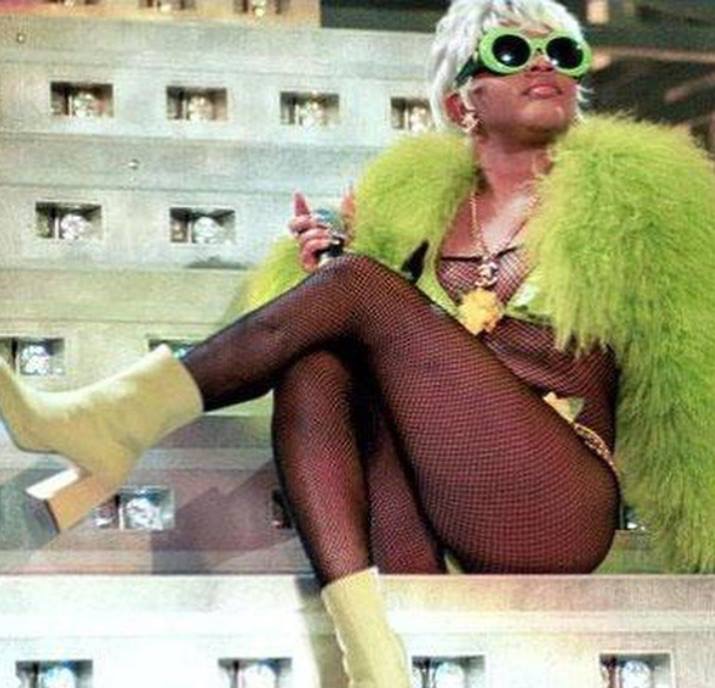 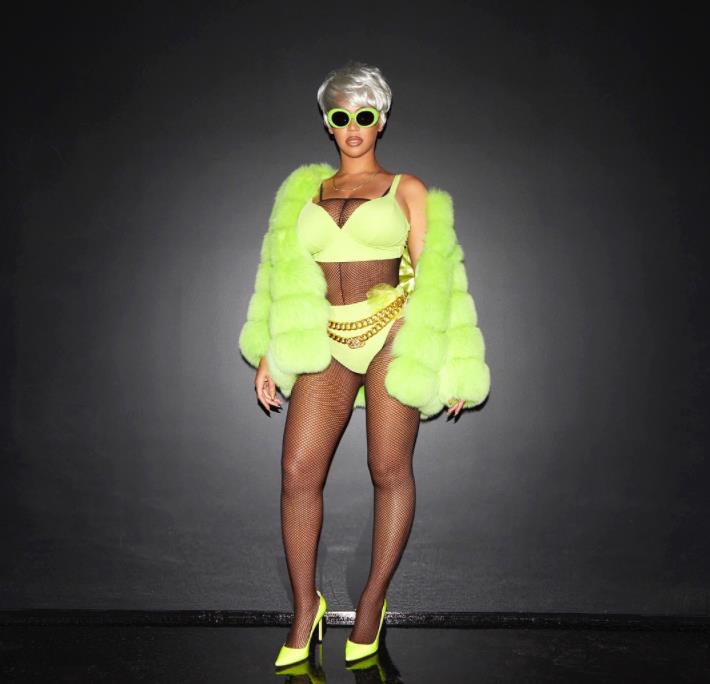 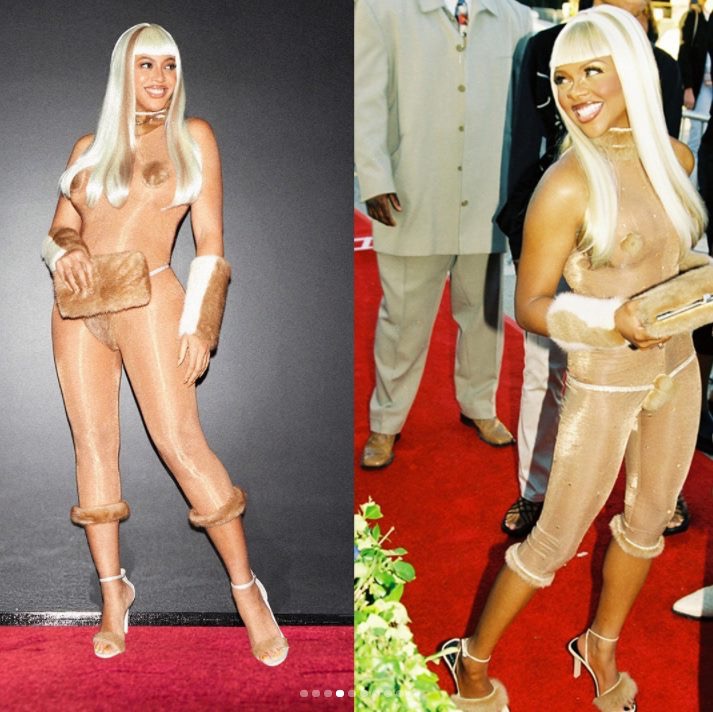 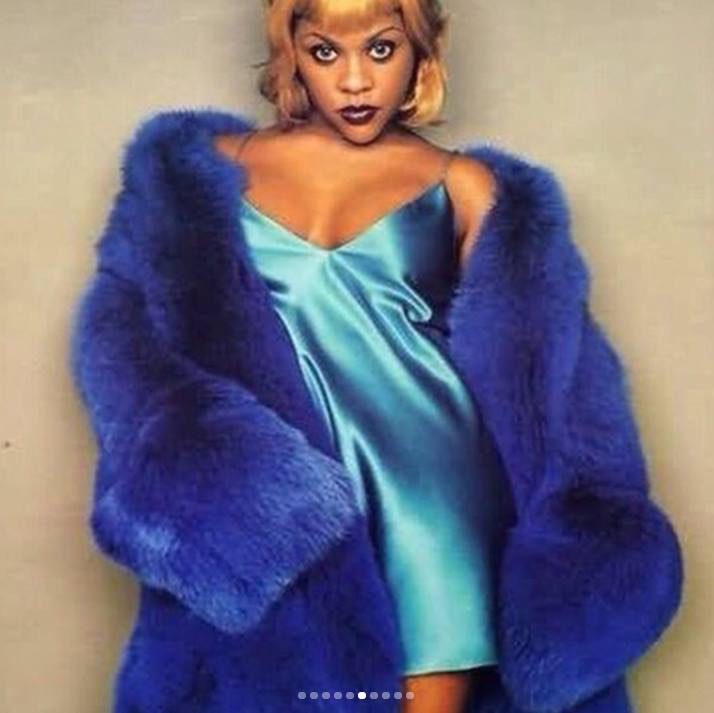 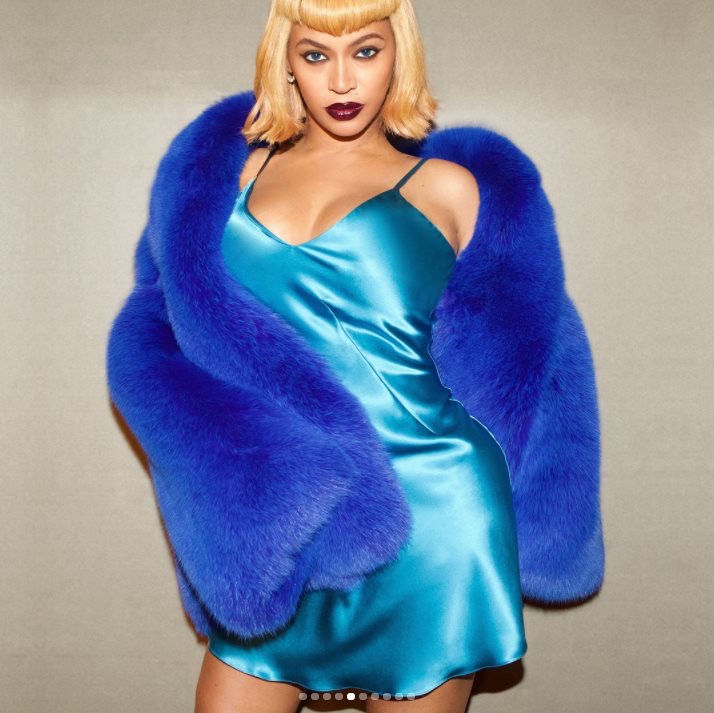 Ladies, are you here for Beyonce’s tribute to Lil Kim?

She did an excellent job!

Beyoncé trying to throw shade, still! She’s very clever about it, that’s all.
Anything you can do…

Sorry Bey but that’s right; there is still only one original and the original is always the best. Wooh wooh.

Lil Kim still looks much much much much better…, Can’t beat the original… And what is the tribute for. Lil Kim is syill living and breathing.…

Make that ..*Still living and breathing

Come on people. It’s paying homage. She gave Lil Kim credit for the style she introduced. It was Halloween. Geez.

She really did do an awesome job! I don’t he it how these chicks are saying she throwing shade . You gotta be retarded. She honoring her. You can’t win either way. Ignorance is bliss. And little chicks are always gonna have that jealous catty trait in them. Real BLACK woman uplift and empower.

So paying homage to someone by imitating their iconic looks is “shade,” now? Um, okay…guess I missed THAT memo, lol!

It’s crazy that people are here trying to say that Bey shaded Kim when Kim is clearly loving every look, like.…stop trying to put drama where it’s not.