Lauren London is known for her extreme privacy. She kept her last pregnancy under wraps so well that her September birth announcement for son Kross Asghedom (with fiance Nipsey Hussle) was a shock to fans. 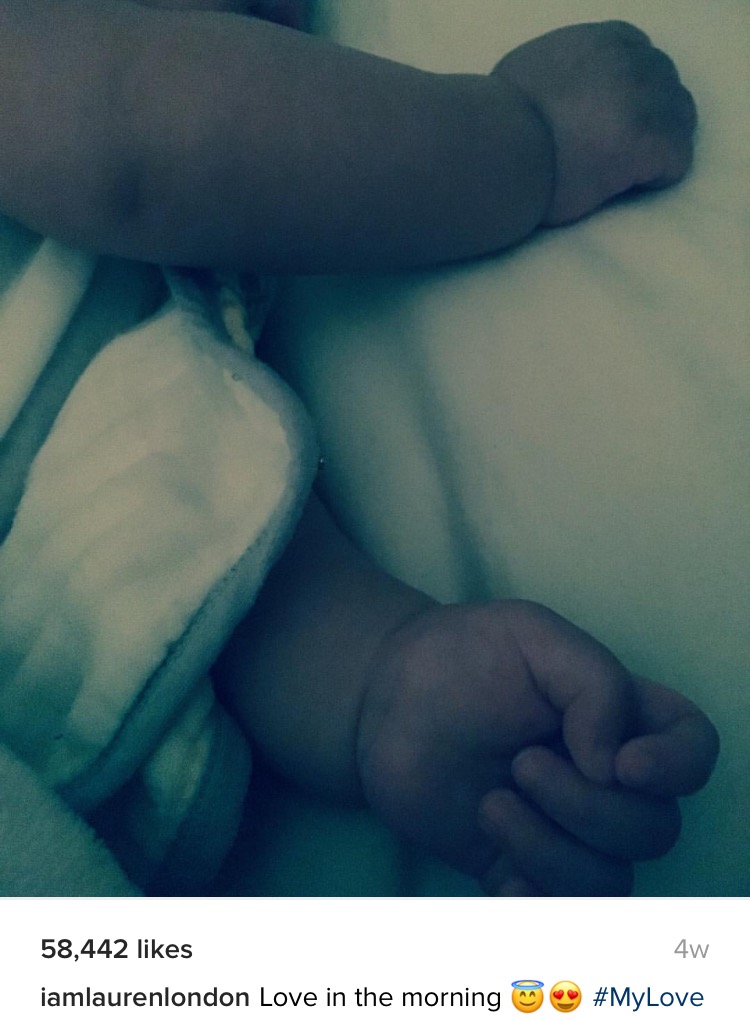 A few days ago London and Hussle were spotted courtside at a Lakers game. Photos of the two quickly went viral and London, who has been a sex symbol since the early aughts when she appeared in music videos for Tyrese, Pharrell and Ludacris, was blasted on social media for her post-pregnancy weight gain. 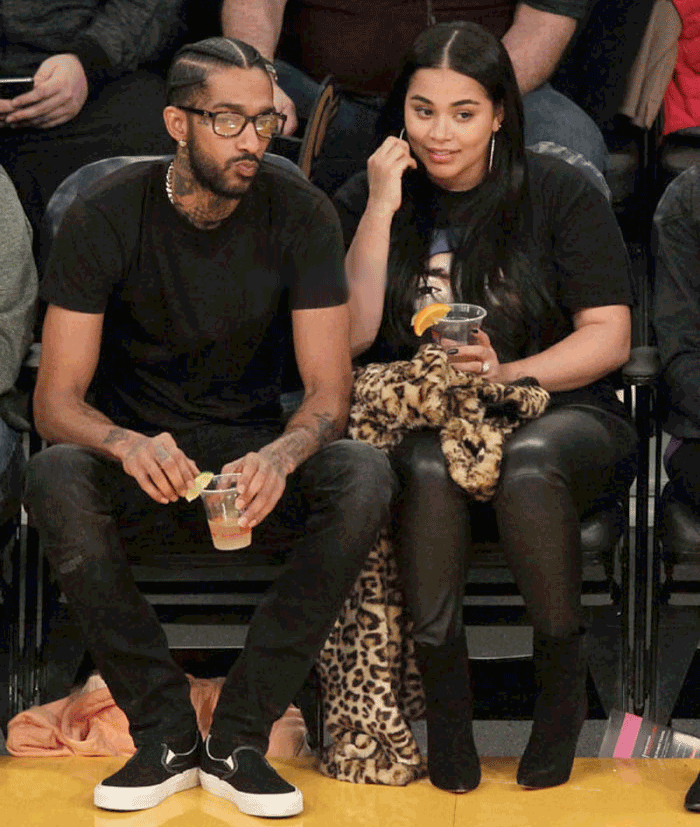 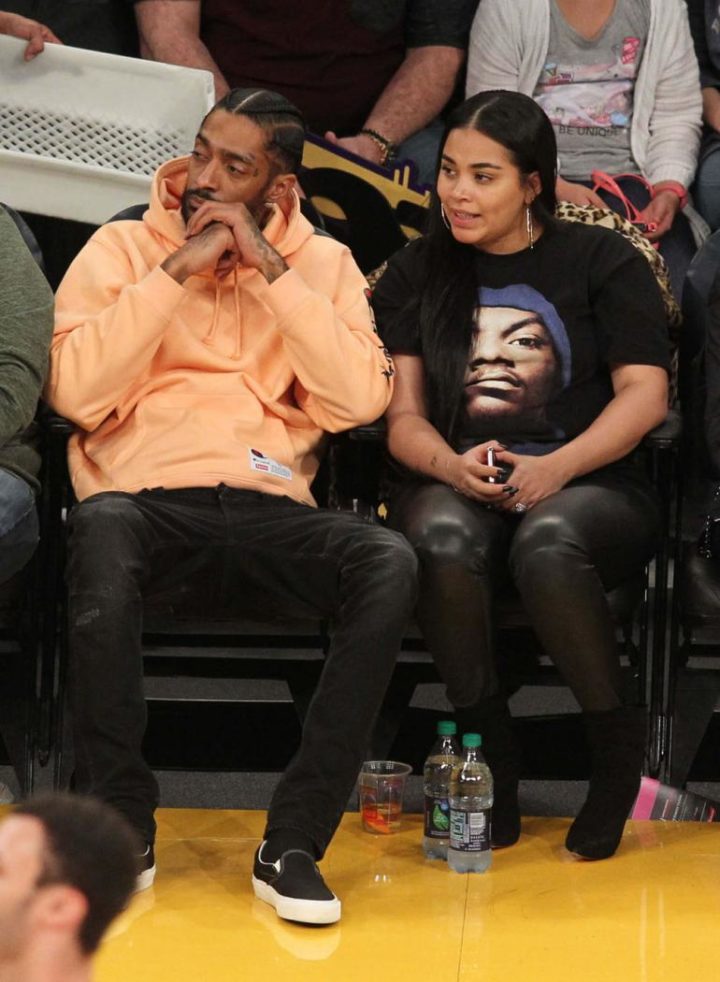 London posted a statement on Instagram in response, making clear she understands the limits of public flattery.

“I’ve been getting compliments on my LOOKS for years. I never let it “gas me” because I knew the enduring value in all things is internal. When I decided to have my son, I knew the Internet would be cruel. I knew that casting directors would consider me out of commission for at least a year. I knew that MY BODY would change, but I did not let the fear of these things effect [sic] me to the point of going against my spirit. I asked myself: would you rather be at conflict with yourself and at peace with the world? Or at peace with yourself and at conflict with the world? I chose the latter, at that moment I was ready for whatever came with it. This lil weight will get worked off and WHO I AM WILL BE UNCOMPROMISED. WIN-WIN NO?” 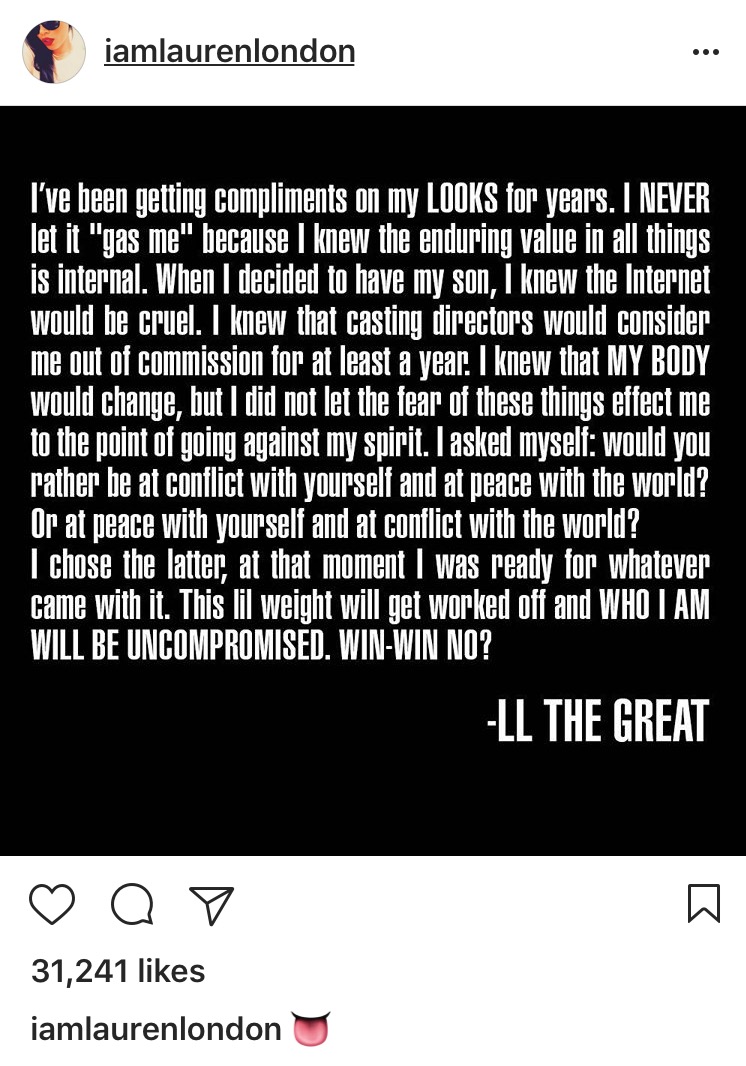 Beauty is fleeting and your body is your own. All the rest is bs.

Ladies, what do you think of Lauren’s words?

Between this and Halle Berry’s hair…I think I’m done. Just like you said: BS…

People really criticized her body POST baby? We’ve gotta stop thinking every woman’s snapback is fast and easy. Not always the case. She’ll work it off so it’s not an issue.

Shes just not one of those celebrities that got a tummy tuck on the delivery table,she can work it off either way shes still a beautiful woman,with a beautiful spirit.