On the Significance of Syd: One of the Best Female R&B Artists to Recently Emerge, and Openly Gay 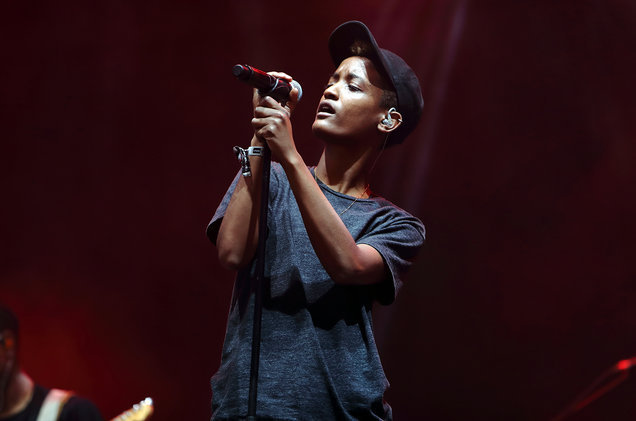 Five years late, I *just* discovered The Internet, the neo-soul band born out of LA-based rap collective Odd Future and fronted by the openly gay Syd. (I blame motherhood — back in 2012 when The Internet was burning up the web I, pregnant with my first child, was on BabyCenter researching breastfeeding.)

A woman, in a beautiful falsetto reminiscent of Aaliyah, was singing about getting away with her beau. The song was everything — a gorgeous melody backed by live instruments and a driving bass line.

I was surprised and delighted by what I found in a subsequent internet search. The arresting voice belonged to Syd (born Sydney Bennett) a black woman decked out in a hoodie, baggy jeans and a low frohawk, who openly identifies as gay.

There is a rich history of queer black women in the arts — from Lorraine Hansberry to Ma Rainey, Josephine Baker to Tracy Chapman, Audre Lorde to Alice Walker, Me’Shell Ndegeocello to Octavia Butler. But out gay women are hard to come by in mainstream black music today.

Nicki Minaj and Azealia Banks both referenced their bisexuality early in their careers, but the relationships they publicize are with men, leading some cynics to believe the revelations were made to add edge to their image. Many female rappers with less visibility are openly gay, including Angel Haze and Young M.A., but open queerness in R&B is harder to come by.

The reigning image of an R&B starlet is a sexy woman singing about the ups and downs of heterosexual love. And while there is a small black lesbian R&B scene it has not attracted the attention of Syd, who counts Issa Rae and Regina King among her celebrity fans and Chloe x Halle among her collaborators. 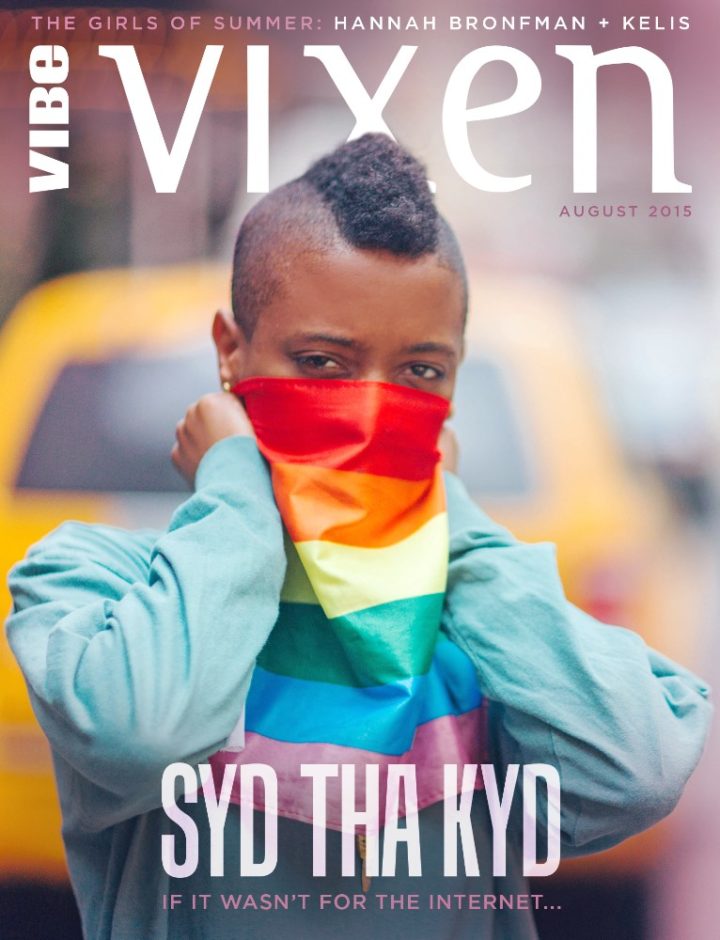 Syd got her start at 14 making beats and doing sound engineering for neighborhood kids who rapped, including Odd Future, and eventually became the group’s official DJ. She began writing and co-producing with Odd Future’s Matt Martians, but only started singing when she couldn’t find people to hand her songs off to. From Time Magazine;

“When I started making music, I just wanted to be the producer who sang the hooks,” she says. “I wanted to be Pharrell, honestly, the one who made the beats and was in the music video with the girls.”…

Martians and Syd—who still put out albums on the Odd Future label, though the group has largely disbanded to pursue separate endeavors—originally intended to make their beats, write their songs and then hand them off to other artists to sing. But when they couldn’t find the right people, Syd tried singing them herself—and her voice is so achingly natural it sounds almost like breathing.”

Martians and Syd created The Internet in late 2011, adding three band mates and casting Syd as a reluctant lead singer. But despite her hesitance she emerged a clear star, with gorgeous, airy vocals and mesmerizing stage presence. Syd’s talent is unique among the current crop of budding R&B talent, including Kehlani, SZA and Tinashe. She is a triple threat — a musician who can sing, write and produce. 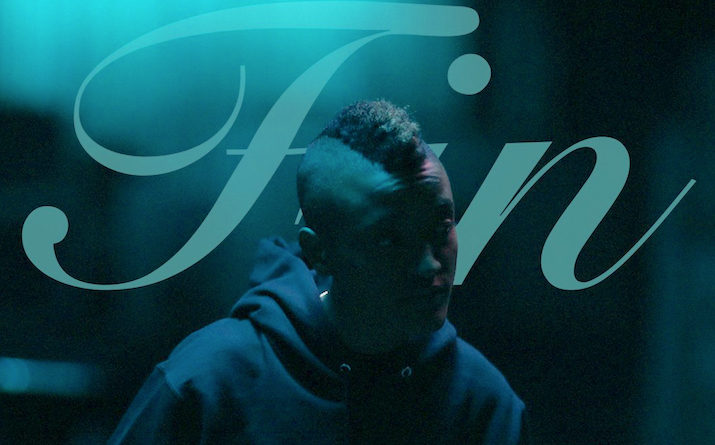 She is aware of her rareness as an openly gay female artist with the type of visibility she has, but seems to understand the implicit power of perceiving and projecting that her sexual identity is normal.

I’ve always been conscious not to take advantage of my sexual orientation because I don’t think it’s fair and it shouldn’t matter. I don’t see the big deal. Coming up I never really acknowledged it. It’s like I don’t need to for one, and two it’s like, “Why do I have to?” We’re all just people anyway. I wanted people to find me through my music. Not, “Here’s this gay new artist, if you’re gay you should listen to her.”…

At the end of the day I represent myself first and foremost, and I’m not going to ever purposely try and misrepresent myself. In doing that I hope that I please all of those who do look up to me or whatever. I’m a good person. It’s not conscious on the effort side of being a role model, but I am flattered.

Syd also seems to have a sense of humor about her unique femininity. 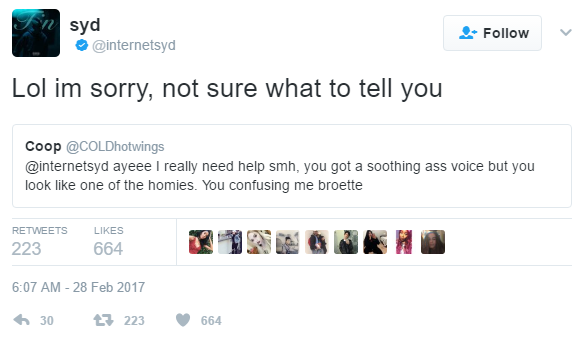 At the end of the day, perhaps what’s most exciting is that Syd’s music is just really good and taking R&B music in unexpected places, both culturally and sonically.

Ladies, are you familiar with Syd and her music? Which emerging R&B singers are you excited about?

Sad to say, I think it’s one of those things she used to boost her intial fan base and make herself more appealing to men (Nicki “Menage”, get it?). As soon as she became popular you never heard about it again.

in the beginning she made alot of songs about it. She was named “menage/minaj” because 1. it’s a play on her last name Miraj and 2. Fendi (her original promoter/producer) named her Minaj because “she could eat b*****ches”. I guess he meant lyrically but they took it and ran with it.

Love, love The Internet and Syd.….had the same reaction when i finally saw her to put a face to the vocals.…so glad she’s getting the attention she deserves.

I LOVE her voice, it’s like the smoothest most soothing thing I’ve ever heard. love love love Syd

I loooooove The Internet & Syd’s voice…I too recently found their album Ego Death & it’s constantly on play…thank u for this article bc I did not know about Fin ?