How HBCUs Were a Refuge for Jewish Professors during the Holocaust

Did you know that during Hitler’s regime (1933 to 1945), Jewish academics were taken in by the black community in the United States? 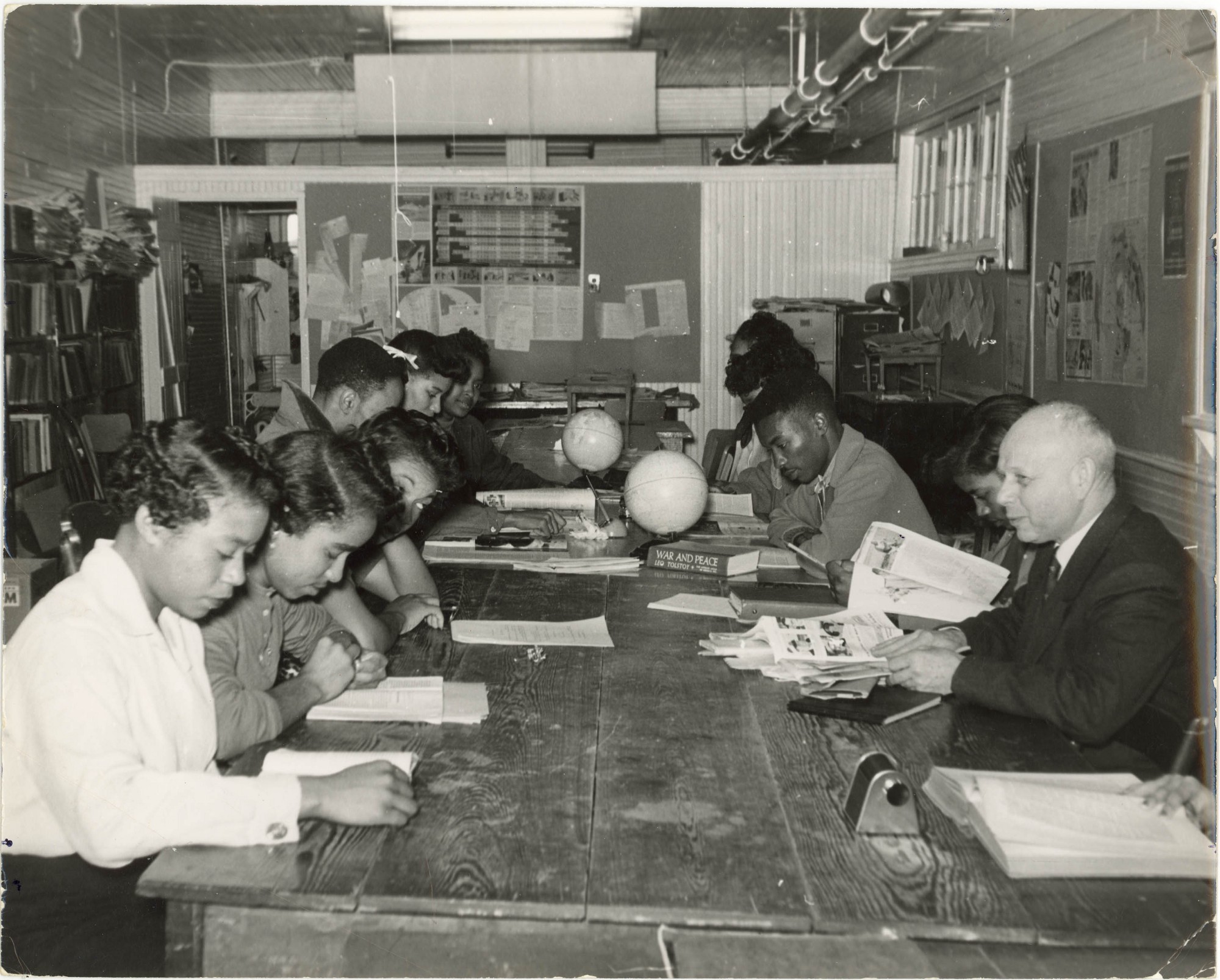 Immediately before and during the Holocaust, one of the few places Jews sought refuge was in the United States. White America, however, was generally not welcoming of these refugees due to the widespread distaste of Germans and those of Jewish faith.

Often leaving with little more than the clothes on their backs, many of these scholars fled to America, hoping to continue their academic careers. They soon found themselves in a strange and mysterious country, a nation reeling from the Depression and filled with anti-Semitic and anti-German sentiment. They discovered a new form of persecution in the Jim Crow South. — African American Registry

Rather, Jews — particularly professors — found protection and help within the black community, which itself was dealing with extreme pre-Civil Rights racial inequality. Historically black colleges and universities (HBCU’s) were largely shunned by white American academics, and so the opportunity for Jewish professors to step in presented itself.

The interaction between Jews and blacks also extended beyond the classroom. As a result, some of these professors would witness the oppression of blacks in local neighborhoods firsthand. The sight was something that led some Jews to a shift in perspective:

Professor Ernst Moritz Manasse was not prepared for the rigid segregation in the South that his students faced, he later said “I came from a situation of forced segregation where we were victims, and now I belonged not to the oppressed, but to the oppressor. And that was very, very uncomfortable for me”.

… Donald Rasmussen, teaching at Talladega University, was fined $28 in 1942 for sitting with a Black acquaintance at a Birmingham, Ala. Cafe in violation of city code requiring patrons to be separated by race. “As soon as we left the Talladega campus, we found a situation of extreme apartheid that appeared as insanity to us,” he later said. “We were in what we might call the best of America and the worst of America.” — African American Registry

What is widely known throughout American history is that Jewish-black relations have been both cooperative (e.g., parts of the Civil Rights Movement) and tumultuous (e.g., the Black Power Movement). The “marriage” of Jewish professors and HBCUs during the Holocaust, however, is rarely discussed.

Did you know about this bit of Jewish and black history?

[…] for history to have been written otherwise if it had been mentioned by the authors for example that many Jewish refugee academics fleeing Europe found an intellectual home in Historically Black Colleg…. It goes almost without saying that Du Bois’ influences on Weber go entirely unmentioned in […]

Fabulous insight and history. Glad to find the site!