As black hubs all over the country struggle against gentrification and rising housing prices, it’s heartening to remember that, for a moment of American history, blacks were actively creating self-contained and self-sustaining communities. The southern state of Oklahoma was a central place for this as the Oklahoma Historical Society reports;

“All-Black towns grew in Indian Territory after the Civil War when the former slaves of the Five Civilized Tribes settled together for mutual protection and economic security. When the United States government forced American Indians to accept individual land allotments, most Indian “freedmen” chose land next to other African Americans. They created cohesive, prosperous farming communities that could support businesses, schools, and churches, eventually forming towns. Entrepreneurs in these communities started every imaginable kind of business, including newspapers, and advertised throughout the South for settlers. Many African Americans migrated to Oklahoma, considering it a kind of “promise land…

In those towns African Americans lived free from the prejudices and brutality found in other racially mixed communities of the Midwest and the South… All-Black settlements offered the advantage of being able to depend on neighbors for financial assistance and of having open markets for crops. Arthur Tolson, a pioneering historian of blacks in Oklahoma, asserts that many African Americans turned to “ideologies of economic advancement, self-help, and racial solidarity.” ” 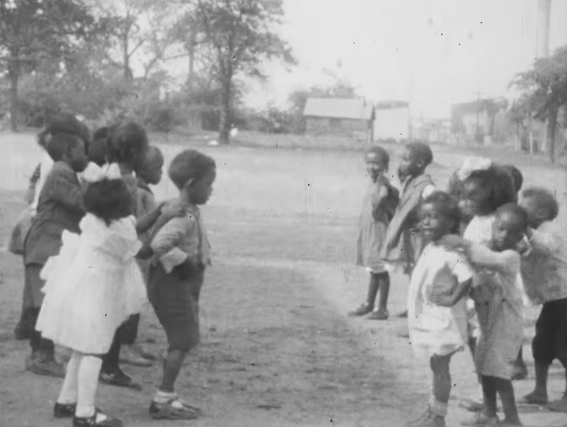 Several factors led to the deterioration of all-black towns; including The Great Depression, the passage of Jim Crow and Northern migration.

“The passage of many Jim Crow laws by the Oklahoma Legislature immediately after statehood caused some African Americans to become disillusioned with the infant state. During this time Canada promoted settlement and, although the campaign focused on whites, a large contingent of African Americans relocated to that nation’s western plains, forming colonies at Amber Valley, Alberta, and Maidstone, Saskatchewan. Another exodus from Oklahoma occurred with the “Back to Africa” movements of the early twentieth century. A large group of Oklahomans joined the ill-fated Chief Sam expedition to Africa. A number of other African Americans migrated to colonies in Mexico.

White distrust also limited the growth of these All-Black towns. As early as 1911 whites in Okfuskee County attempted to block further immigration and to force African Americans into mixed but racially segregated communities incapable of self-support. Several of these white farmers signed oaths pledging to “never rent, lease, or sell land in Okfuskee County to any person of Negro blood, or agent of theirs; unless the land be located more than one mile from a white or Indian resident.” To further stem the black migration to eastern Oklahoma a similar oath was developed to prevent the hiring of “Negro labor.” 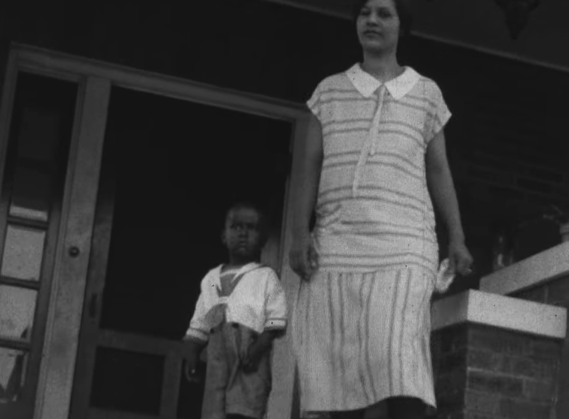 Events of the 1920s and 1930s spelled the end for most black communities. The All-Black towns in Oklahoma were, for the most part, small agricultural centers that gave nearby African American farmers a market. Prosperity generally depended on cotton and other crops. The Great Depression devastated these towns, forcing residents to go west and north in search of jobs. These flights from Oklahoma caused a huge population decrease in black towns.

As people left, the tax base withered, putting the towns in financial jeopardy. In the 1930s many railroads failed, isolating small towns in Oklahoma from regional and national markets. As a result, many of the black towns could not survive… Today, only thirteen All-Black towns still survive, but their legacy of economic and political freedom is well remembered.” 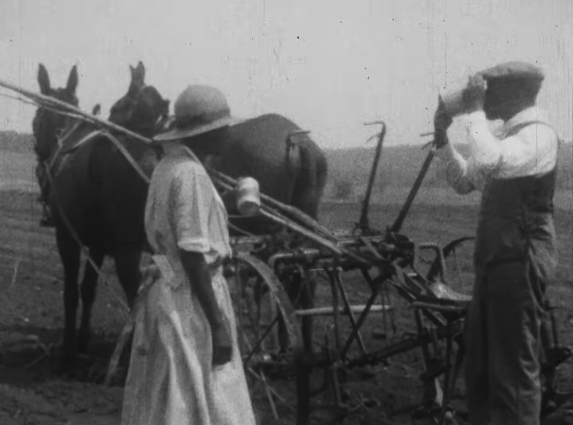 Back in October National Geographic released footage of one of these fabled towns, documented by historian Rev S. S. Jones. The incredible footage, showing soldiers, oil barons, shop owners and more, is evidence of the incredible progress African Americans made just one generation removed from slavery.

Wow! This part of black history is not known well. We need this!!! Excellent article!