Over the weekend, Buzzfeed hair site Top Knot released a video recreating iconic looks from several Beyonce music videos and album covers — Say My Name, Survivor, Dangerously in Love, Single Ladies, Telephone, 7/11, Feeling Myself and Formation. The video has gone viral, but not for the reasons one would hope… It’s bad. Really bad. I’m not a Beyonce stan, but even I can recognize this. 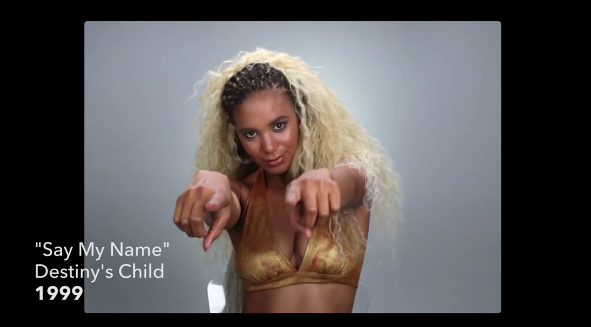 Not only were the wigs ratty and of poor quality, but the model’s movements were stiff and odd. 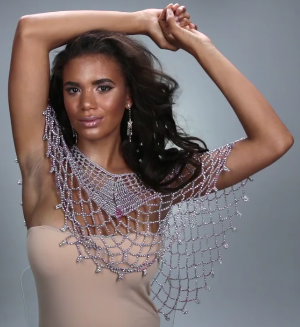 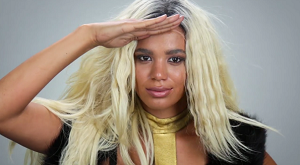 Honestly who signed off on this? 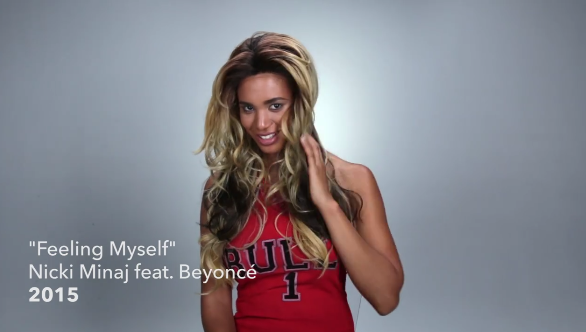 The only acceptable look for this montage of foolery was the Formation look, and that’s probably because the model was wearing a hat to cover up that awful wig.

Take a look at the video below and judge for yourself!

Merriam-Webster Definition of tragic
1
: of, marked by, or expressive of tragedy

Party city made bank that day

Off topic but…
Have you guys heard of the new Army regulation allowing dreadlocks/locs for females (ArmyTimes reported it)?

buzzfeed really needs to stop with these low budget ‘recreation’ videos they keep doing, each one has been cringe-worthy.

Buzz Feed needs to go away period. It’s ran by a bunch of mediocre untalented millennials who think they know better.

It also looks like they dumped a whole tub of bronzer and highlight on the model as well. Especially in the “Say my name” and “Dangerously in love” recreations.

lol! This is the funniest thing I have seen for a long time.