With Viola Davis and Octavia Spencer currently appearing in films generating Oscar buzz (Davis in Fences, Spencer in Hidden Figures), some of their old interviews are resurfacing. Both actresses appeared in W Magazine’s February 2012 issue, about 6 months after starring as maids in The Help, to speak briefly about their roles and their careers. Back then, and still today, both women were blazing a trail for black actresses over 40, and with their deep brown skin, they represented a beauty that Hollywood often marginalizes or flat out ignores. Davis discussed this in her interview;

“No matter what, people don’t think of me for glamorous parts. I’ll go to an audition or a meeting in a pretty dress, and they still think of me as depressed or embattled. Hopefully, that will change.” 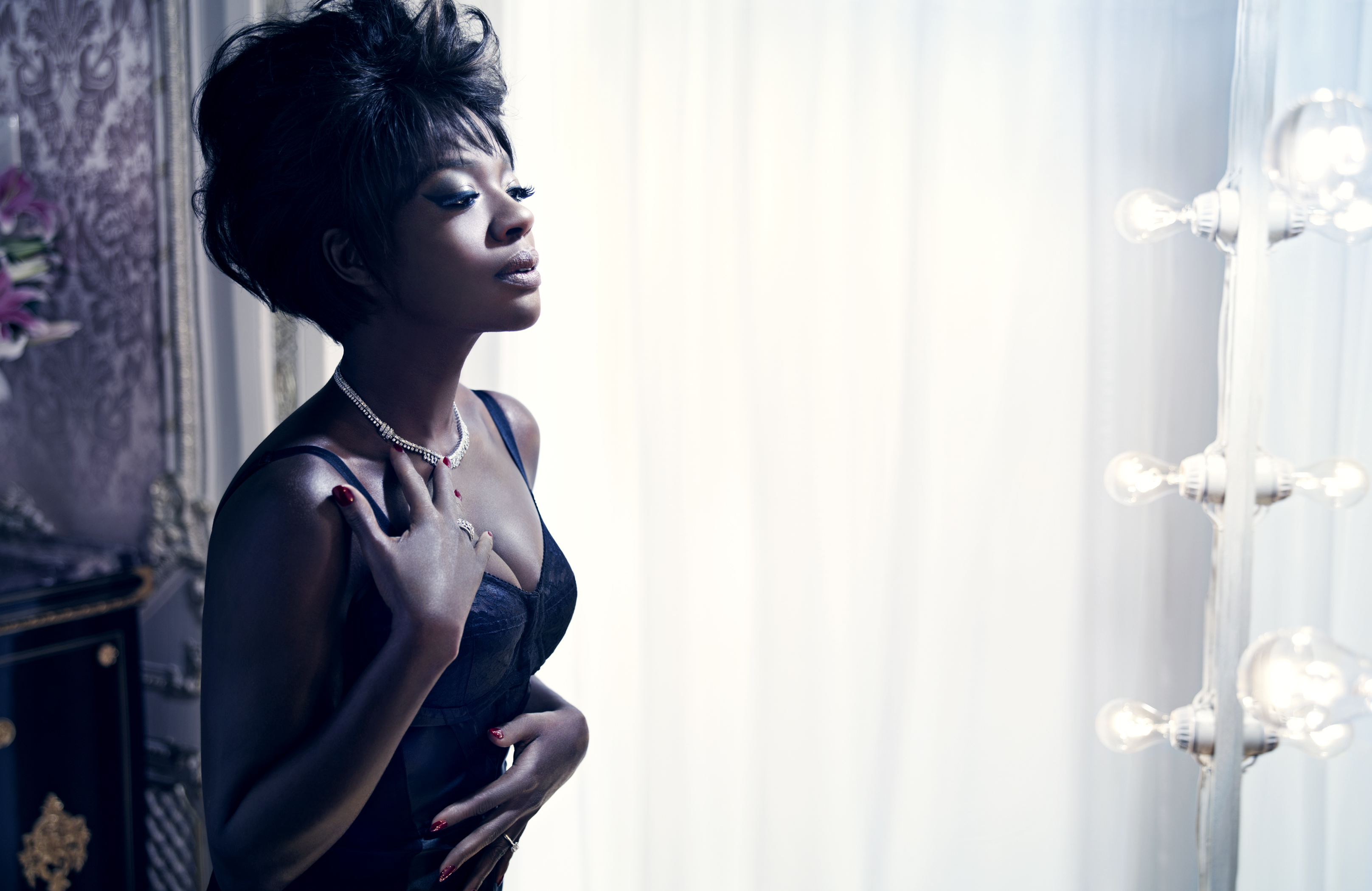 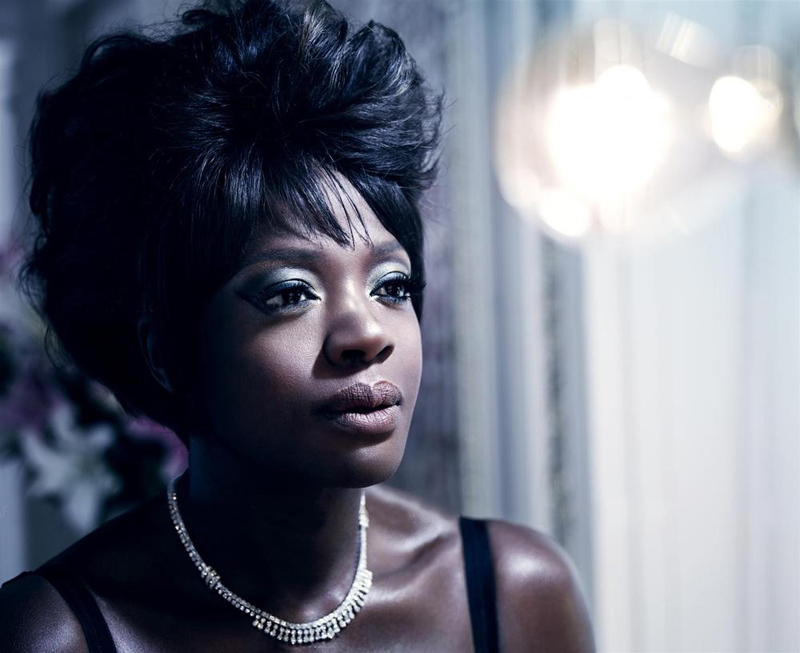 Spencer, also, pointed out that her domestic role in The Help was far removed from her real life. 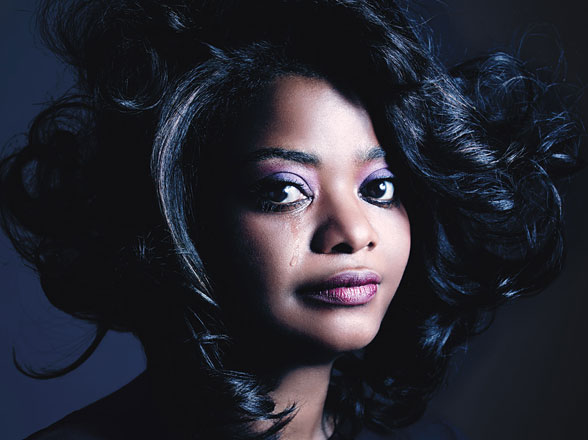 It’s heartening to look back 5 years later and know that these women went on to find roles more befitting of their talent and range. And we can’t wait to see what they do next.

They are a powerful force! Beautiful, talented actresses!

I’m surprised they got it correct because I know when they did Janet Jackson’s they had her looking like a drag queen. Whoever they had for this shoot they need to keep them on speed dial for all of their women of color cover models.

They both look soo gorgeous! ?