The SAG Awards were full of magic this past weekend, recognizing films like Moonlight, Hidden Figures, and Fences. And recently, Atlanta was recognized during the Golden Globes. We’re happy to see more diversity during awards season, and to add a little humor and creativity, artist @AshleighSharmaine recast the actors from these films and shows as popular black cartoon characters.

Here we have Cleveland and Donna Brown (The Cleveland Show) in Fences: 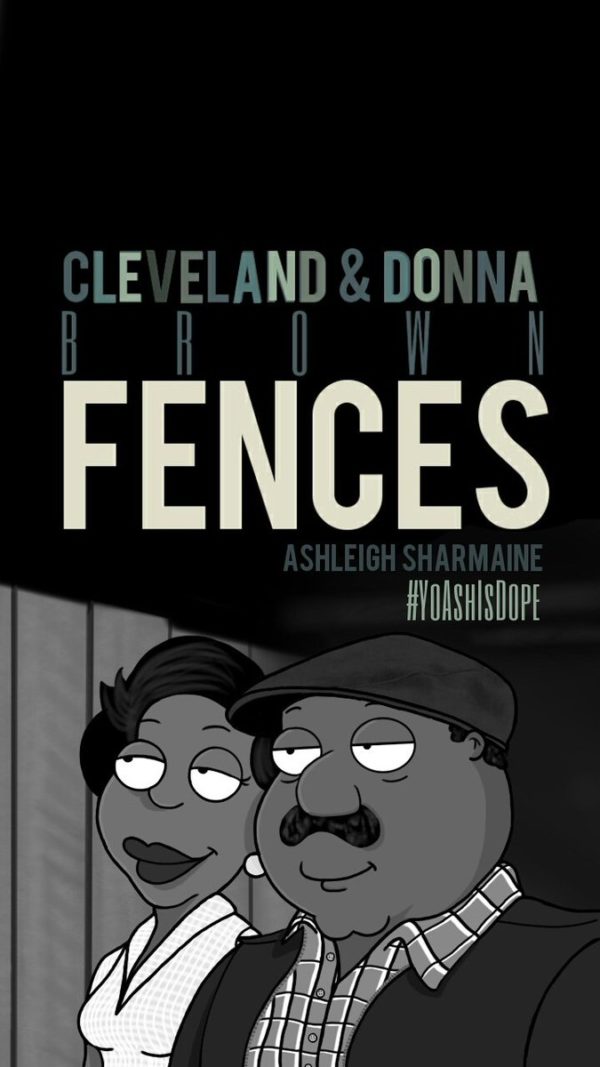 Donna Brown (The Cleveland Show), Trudy Proud (The Proud Family), and Valerie Brown (Josie and the Pussycats) in Hidden Figures: 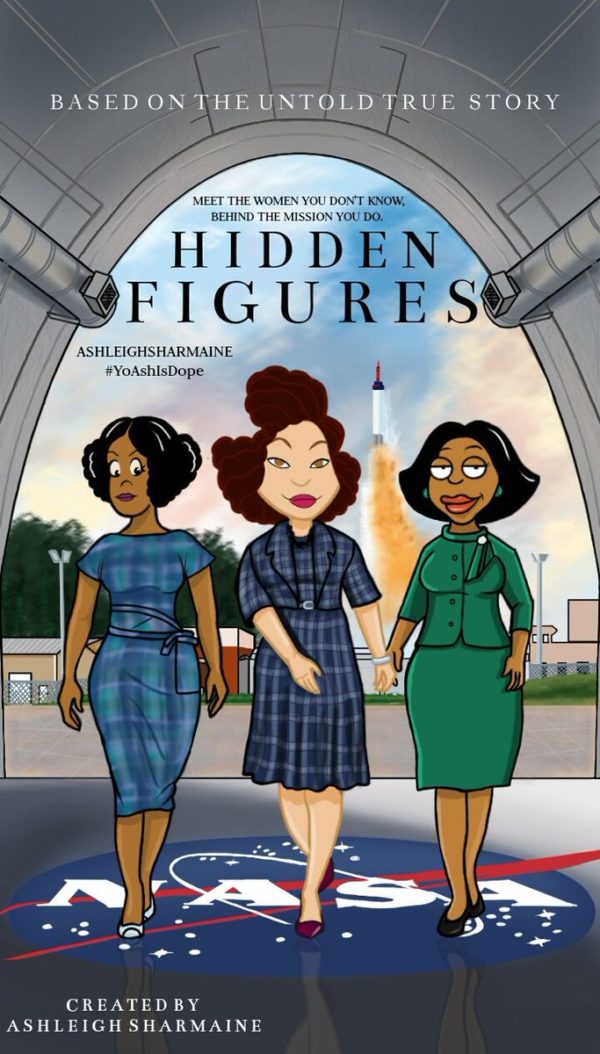 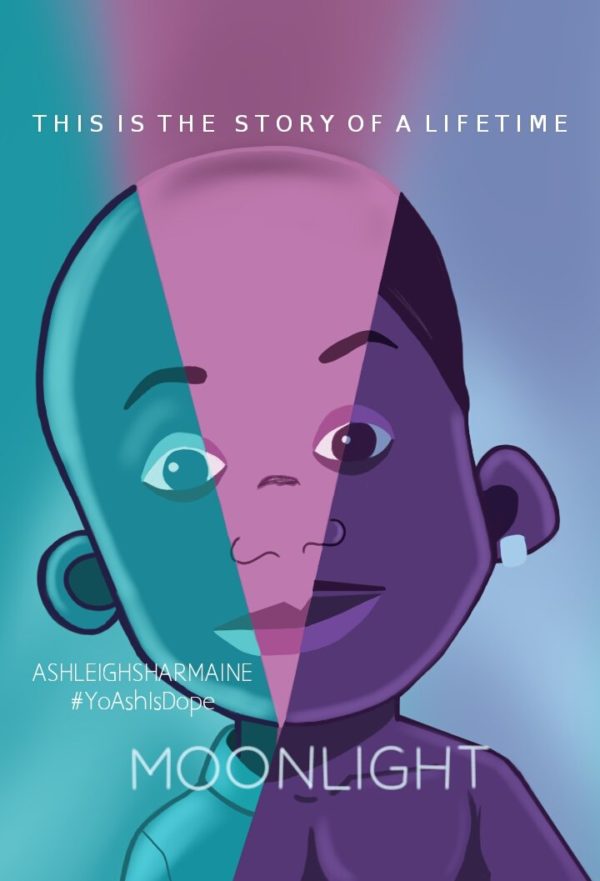 Check out her feed for more awesome cartoon depictions of some of our favorite shows and movies. She’s so talented!

I love the cartoons very good!