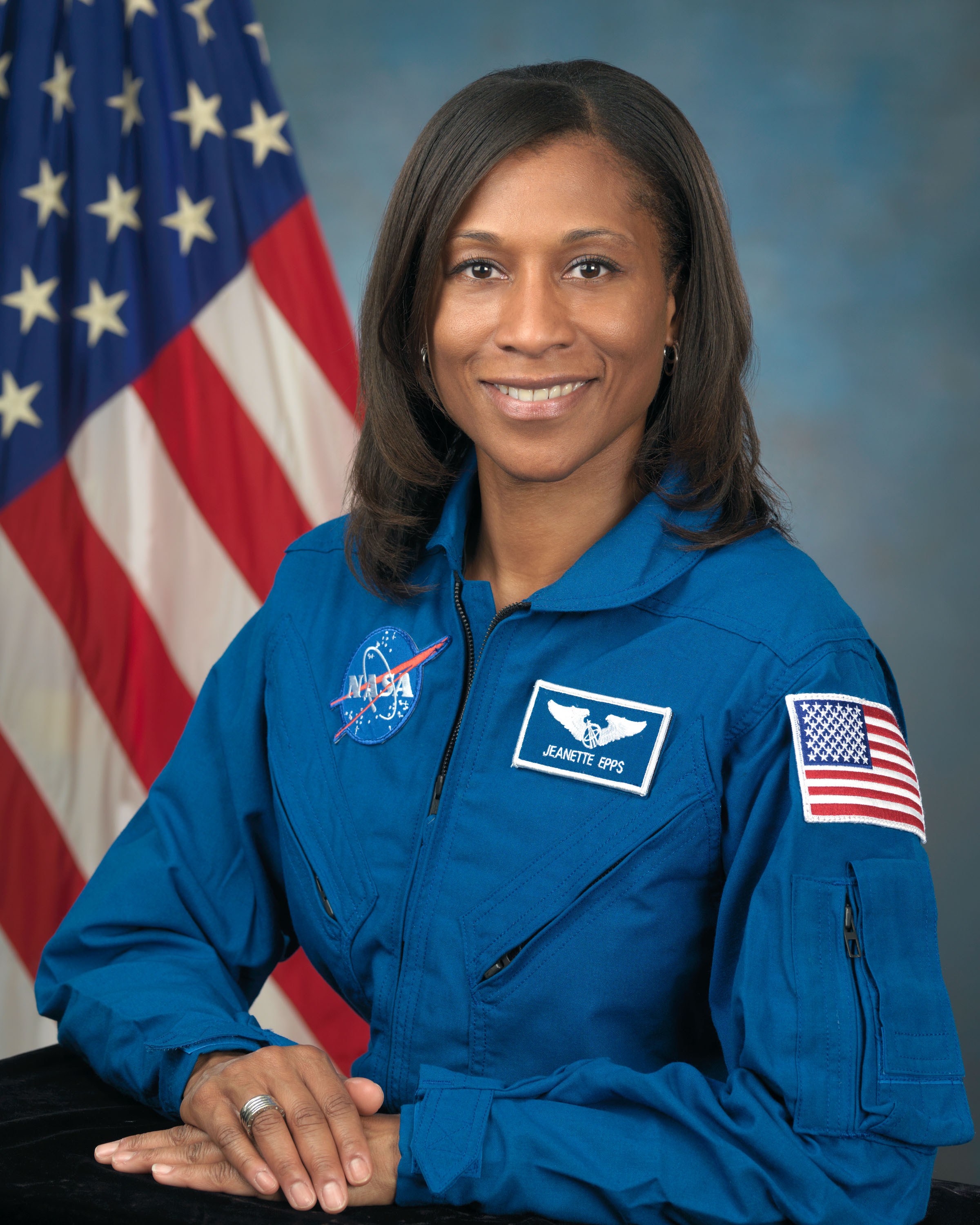 Astronaut Jeanette Epps is preparing to make history as the first (yes, FIRST) black space station crew member — woman or man. This endeavor, which will take place in March 2018, will also be her first ever spaceflight. She will be joined by veteran astronaut Andrew Feustel.

“Each space station crew brings something different to the table, and Drew and Jeanette both have a lot to offer,” said Chris Cassidy, chief of the Astronaut Office at NASA’s Johnson Space Center in Houston. “The space station will benefit from having them on board.” — NASA Press Release

Epps brings a wealth of intellect and background to the task at hand. Originally from Syracuse, New York, she earned her bachelor’s in physics from LeMoyne College. She then completed a master’s of science and PhD in aerospace engineering from the University of Maryland in College Park. After graduate school, she went on to work for Ford and then the Central Intelligence Agency (CIA) where she received “multiple performance awards” as a technical intelligence officer.
While Epps is her own person and this is a unique mission, we cannot help but compare this moment to the time the first black female astronaut — Mae Jemison — entered space.
Black woman engineers rock!

You also might want to check out Stephanie Wilson (3 missions) and Joan Higginbotham (1 mission) both AA women who have traveled on the Space Shuttle. Mae Jemison wasn’t the only one.