A few days ago, supermodel Naomi Campbell posted a selfie with a stunning young woman and captioned it “My baby girl, my daughter @ryandestiny watch tonight @staronfox at 9pm #rosespenceriscoming @theoriginalbigdaddy @queenlatifah @lennykravitz” 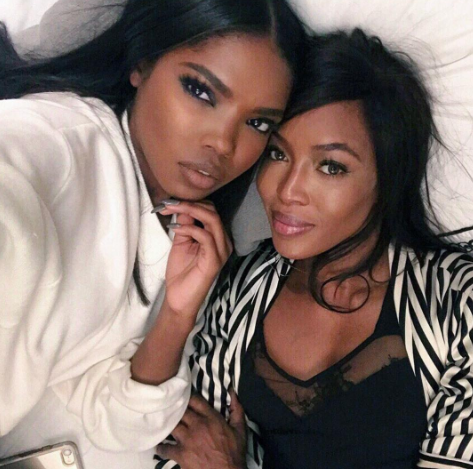 This had some folks scratching their heads, wondering if Campbell was revealing a long-lost child. But the woman is not her real life daughter, but actress Ryan Destiny, who plays Campbell’s daughter on TV. Here are 5 things to know about this up-and-coming beauty. 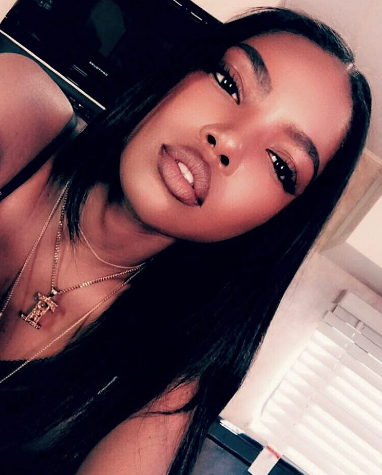 1. The 22 year-old stars in Lee Daniels’ new FOX series Star playing Alexandra Crane, the daughter of a rock star who is struggling to find her own fame as member of an Atlanta girl group. Campbell plays Alexandra’s mother Rose Spencer. 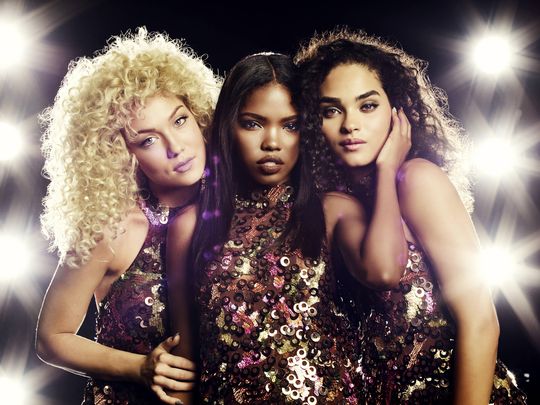 2. She is a native of Detroit, Michigan. 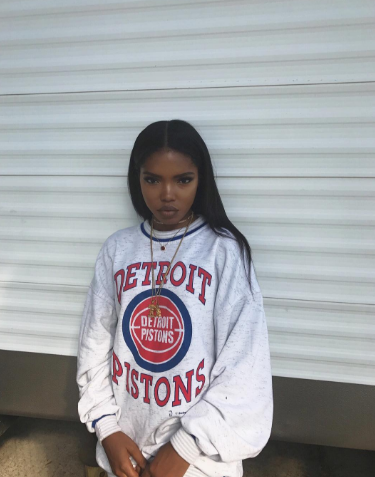 3. She is a talented singer in real life and belonged to the girl group Love Dollhouse, which was signed to Russell Simmons All Def Label. In 2014 the group released the hit single Can I. They’ve since disbanded.

4. Music runs in the family. Destiny’s father Deron Irons is half of the 90s R&B duo Guesss

5. She appeared in the 2013 AMC series Low Winter Sun, and received critical acclaim for her starring role in the 2015 film, A Girl Like Grace, about a poor Haitian-American girl living in a Mississippi trailer park and mourning her best friend’s suicide. Although the film was panned by critics, Destiny was lauded for her role;

“That the film transcends its cliches at all is due entirely to Destiny’s committed lead turn. Though she’s mostly asked to play variations on meek, pouty or sultry, the effortlessly charismatic star not only stands out among her more seasoned colleagues but also hints at an inner life the film seems too distracted to explore.” –Variety 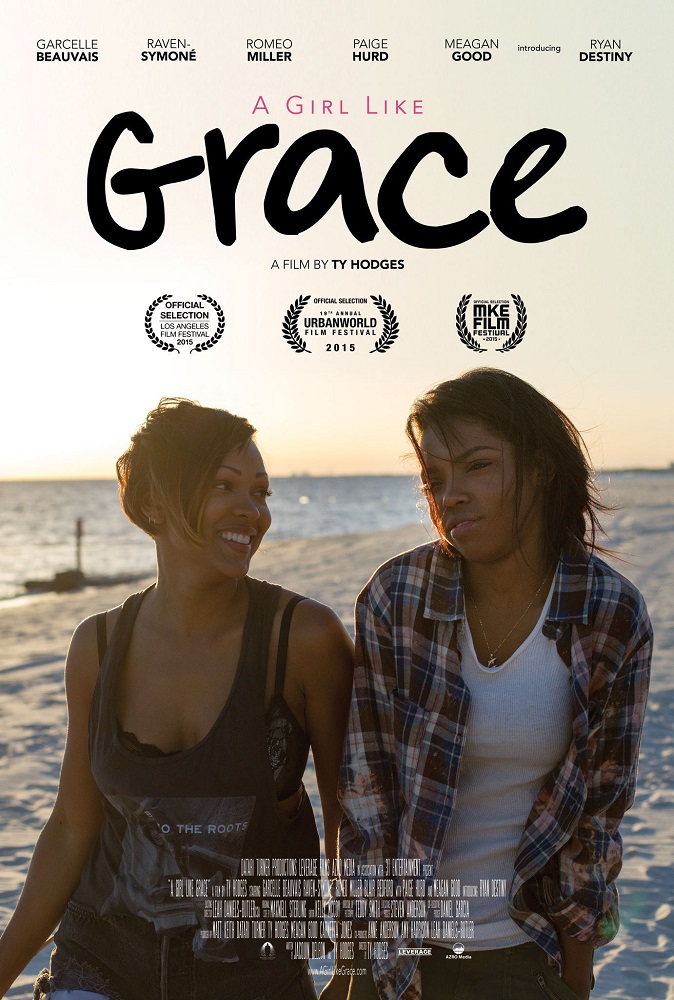 Ryan is definitely one to watch in 2017. 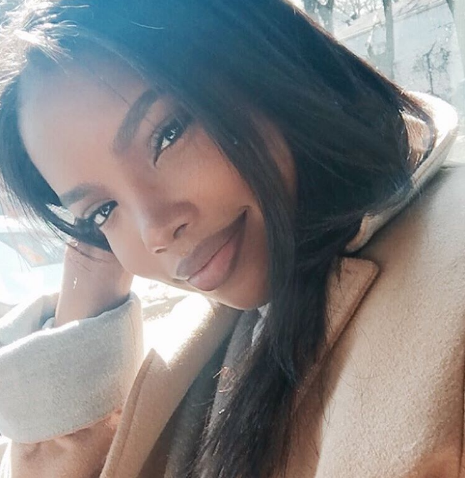 She looks like she could be L‑Boogie’s daughter. She’s gorgeous.

She is indeed gorgeous.

She is absolutely gorgeous. Wow!

She beee uuuu ti ful. She takes my breath away — gorgeous. But that can’t be the standard for Black girls. That you have to be drop dead beautiful, like Naomi was when she was young, while the other girls are just average and even below average and still make it.

She is GORGEOUS!!!!!! She looks wayyyyy better than the other (2) girls on this show that I will not be watching.

LOL, I feel the same damn way — like how you gonna make a show about an ATLANTA girl r & b group and have 2 of the girls be white, and the main girl of the show that is the poor underdog is the blonde white girl — Naww. and why for when the black girl is so captivating and the one I want to watch? Show boycotted. but she is sooo gorgeous.

Nooo— don’t boycott the show. It’s one of my favorite shows.

Depths Of My Soul!

I’ve seen her in another pic but I do not remember where. I remember trying to google her to no avail.

And here she is, very exotic and unique looking Ryan Destiny ??

She is Very beautiful!

A beautiful and talented Detroit girl!

She looks like she could be Lauren Hill’s daughter. Is there any relationship?