Brazil Crowned Its First Black Miss Brazil in 30 Years, And Only the Second In Its History

Brazil imported more African slaves than any other country during the Translatlantic slave trade. Today it has the largest black population in the Western hemisphere (roughly 50% of its 200 million residents identify as Black or mixed race), and a vibrant black culture. You would think the country would celebrate this, but it often doesn’t.

Anti blackness is rife in Brazil and white Brazilians like Gisele Bundchen and Adriana Lima repeatedly presented as the face of the country.

This is why 21-year-old Raissa Santana’s Miss Brazil win yesterday is so significant. 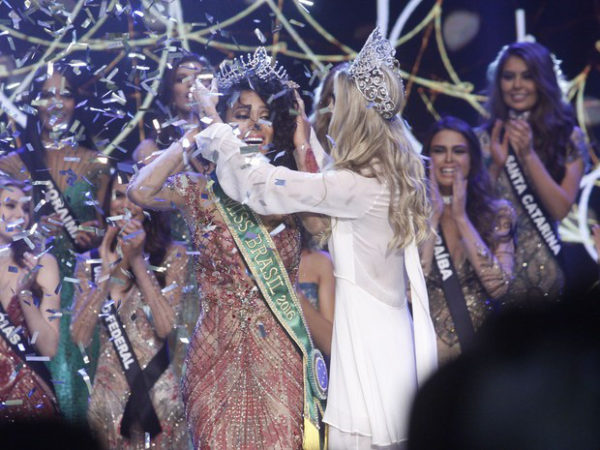 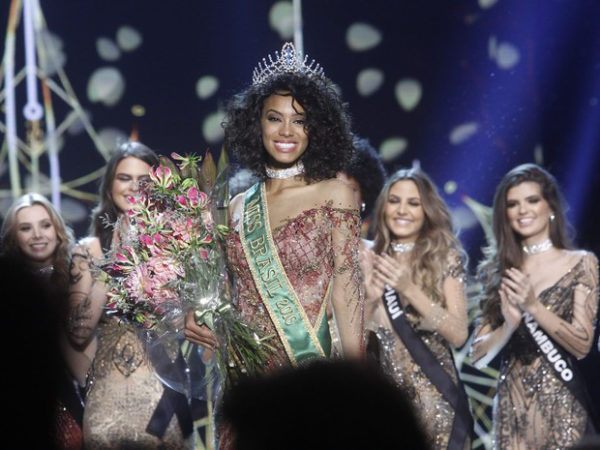 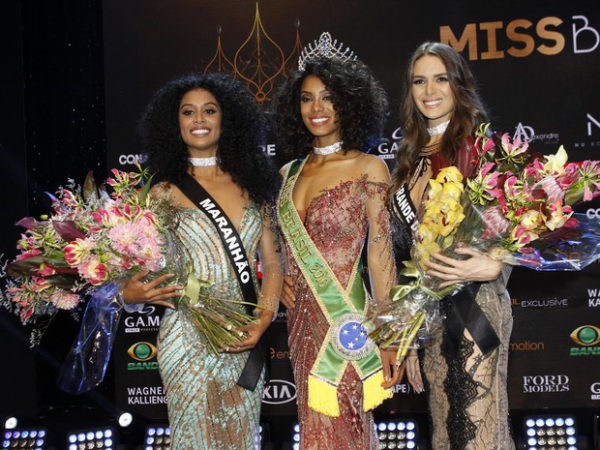 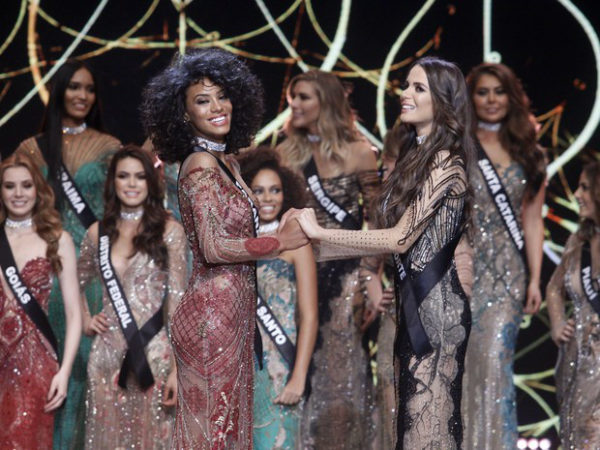 Santana came into the competition — one of 6 black contestants out of a total 27 — with the purpose of representing black beauty. She told judges that she wanted to “break the 30 year fast” since Afro-Brazilian Deise Nunes was crowned in 1986. 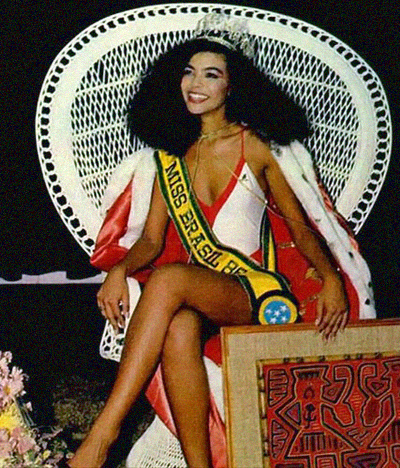 Santana, who is currently studying marketing, said this of her victory;

“I’m very emotional. This here is a mixture of great emotions. I didn’t expect to win this title, but I am very happy to have won this title and to represent black beauty and encourage girls who have the dream of having something, to conquer, to be a model, to be a Miss…now I want to encourage these girls and show them that they can.” 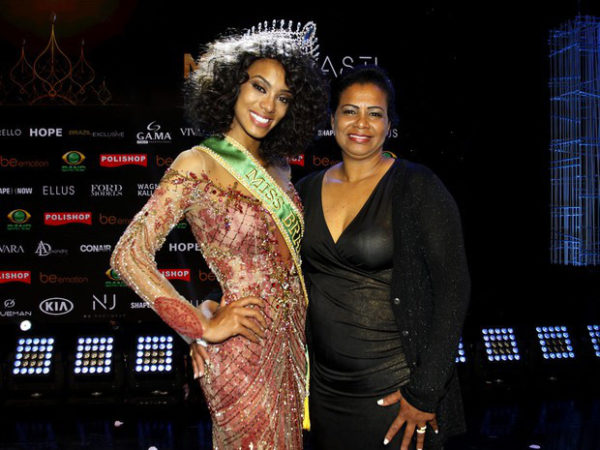 Actually, Adriana Lima isn’t white. She’s mixed and has African ancestry, and has mentioned this. She identifies as Afro-Brazilian. Here’s a video with her talking about her background and her family:https://www.youtube.com/watch?v=GFGDLJy0s0E

Thanks…I was just about to say this.…Adriana has always been up front that her grandmother was Black.….

1 Black grandparent makes you Black? LMAO I guess Amber Rose is Black too.

Amber Rose has identified as mixed, while many others with the same mixture as her have identified as black. How you identify is a personal matter and many times people are relegated to a racial class simply based on they look–phenotype, not their genetic makeup. There are lots of hispanics with one black grandparent that identify as black because they look it or choose to. This is what puts the black population in brazil at 50% because many still identify and are recognized as black like Ms. Brazil here. She clearly has other ethnicities in her background, but still identifies as… Read more »

How do you know this?…real question.

I am Brazilian lol

Brazil received 40% of African during Slavery but this one has been diminishing through mixity and White immigration. Black people as with 2 Black parents and grandparents only represents 8% of the population

So really you took this platform to talk facts.… they identify as being black or mixed! Racism wants to change how you identify yourself. Be proud some where in your ancestors there was Africans!

This is how they are brainwashing the black population in Brazil.

LMAO, to be able to register as Black in state like Bahia you need to prove your African ancestry from up to your grandparents and parents and in state like Ilheus you have to prove your lineage up to your great grand parents. Brazil has the 3rd White ( non Black/Indigenous/Asian/Mixed) population in the world. I guess many people don’t White Brazilian have been increasing the white population through immigration from Europe. In Brazil mixed and Black are not the same and put together.

But I bet you’re not one of those ‘whites’, hence why you’re on bglh.

That is not true! 8% are you kidding. The freaking statistics from Brazil show that your wrong. Self hatred is crazy!

Yes!!!! Showcase your black citizens!!!! Brazil needs all its people to survive. Black is beautiful!

I would like to ask these reptiles what have African people ever done to them why they hate them so much? Look at the beautiful young woman representing Brazil isn’t she good enough to rep the country? The hate and jealously is deep and beyond reason. Congrats young sis, represent your crown and don’t let them take it from you. It is the time of the African people now whether they know it or not!

This country seems just as backwards racially as the US when it comes to Black citizens, yet black male celebs, men of means, etc. stay running over there over there trying to buy some mixed mulatto looking, 3rd world pu**y ‑so they can brag to their friends. Of course women here are more agreeable. Why? because you are a meal ticket. Dumm