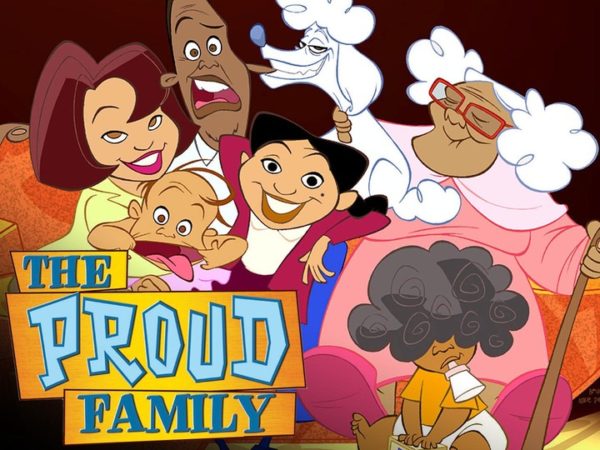 The Proud Family wasn’t without its imperfections. Some have noted undercurrents of colorism (darker skinned characters were often portrayed as goofy and ‘ghetto’, while lighter skinned characters were portrayed as classier and more rational.) And natural hair was associated with ‘The Gross Sisters’, the bullies at Penny’s school. Still, the show gave a rich look at the inner life of a young, black girl living in a black neighborhood. And who can forget the theme song, sung by Solange and Destiny’s child.…

The show has enjoyed some limited syndication, but reruns are hard to come by. But although the show’s final season ended in 2005 it’s enjoying a second life thanks to black middle and high school students who are dressing up as the characters for Spirit Week, Senior Week and Halloween. And words can’t express how much we *love* this. 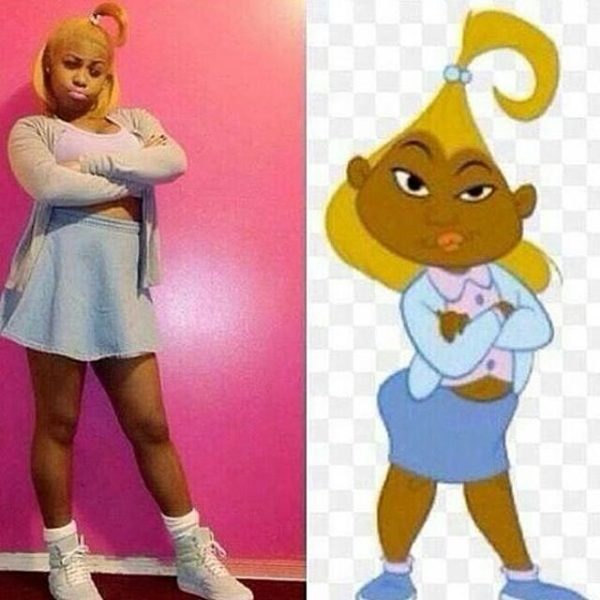 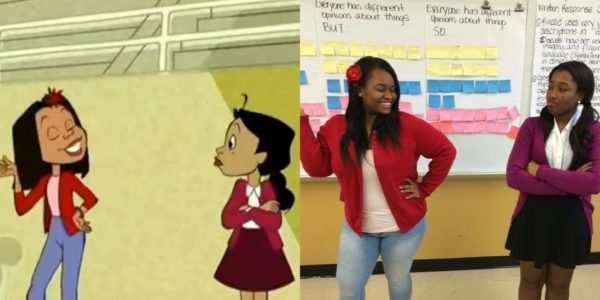 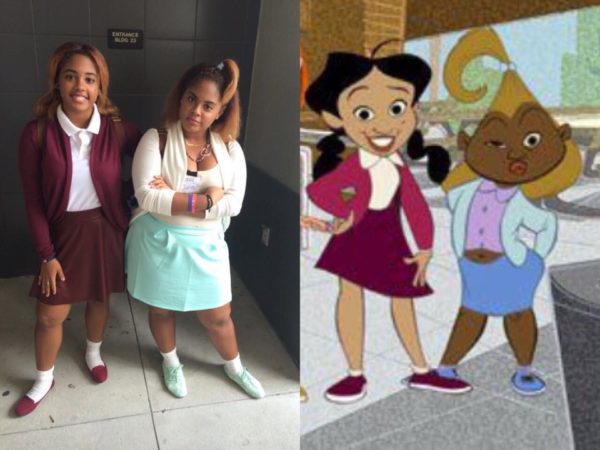 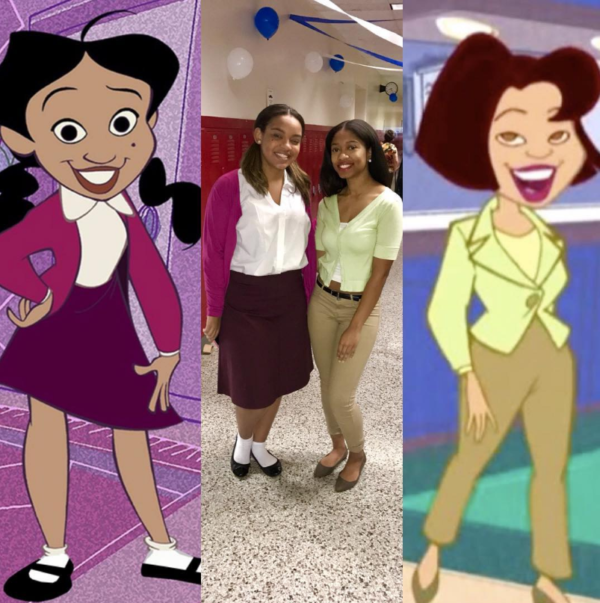 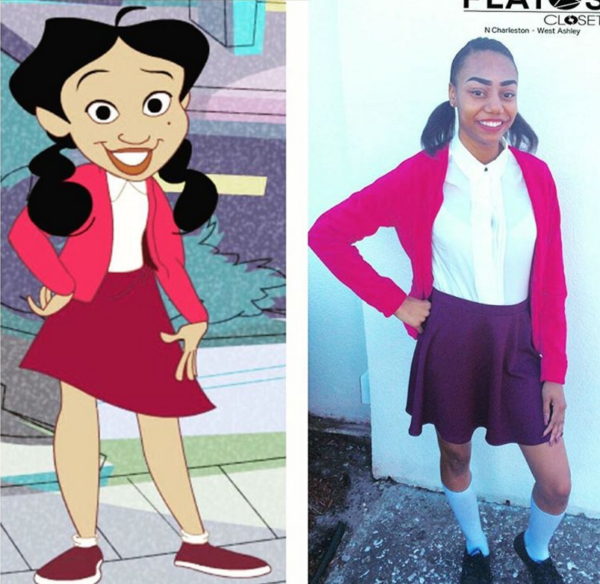 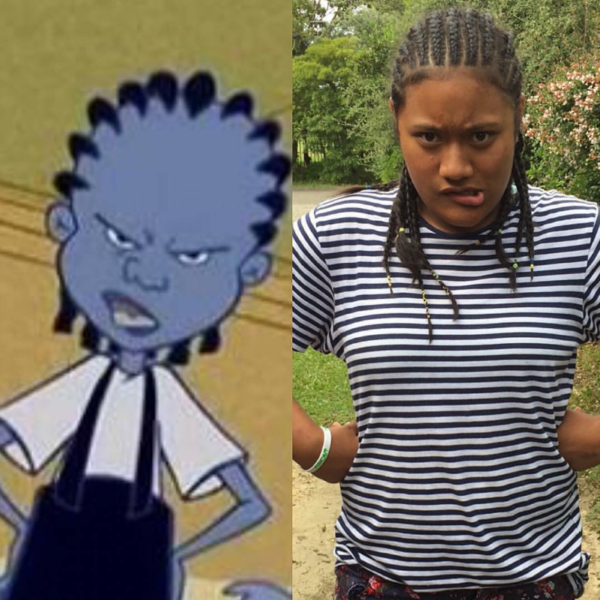 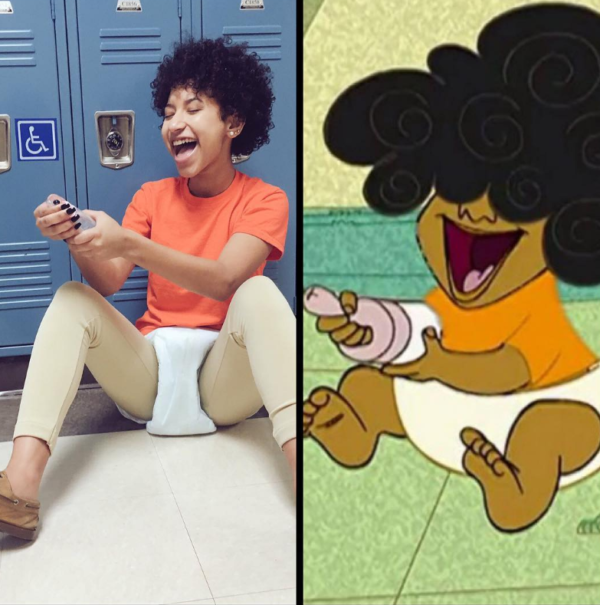 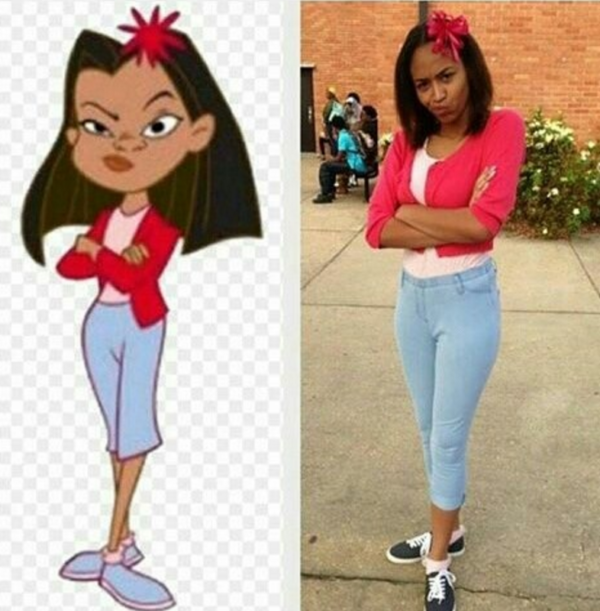 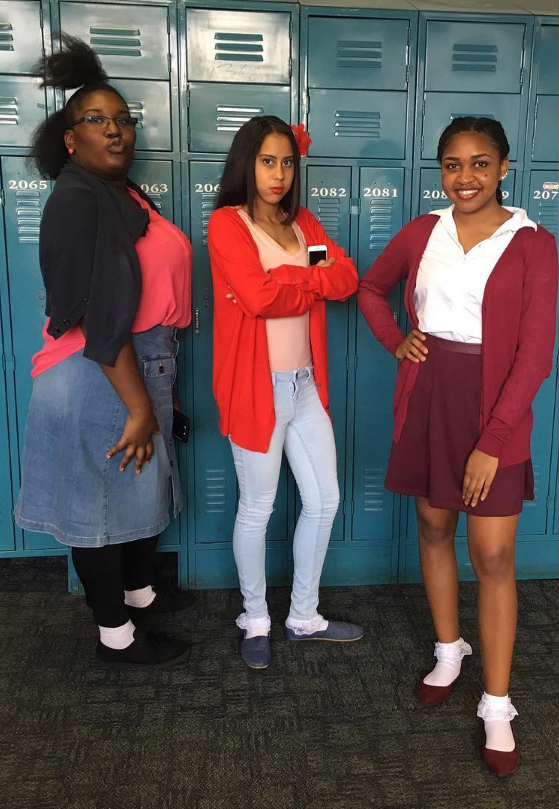 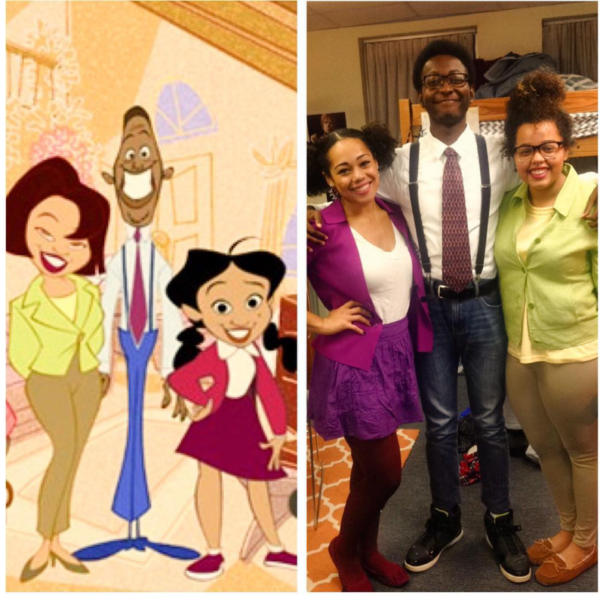 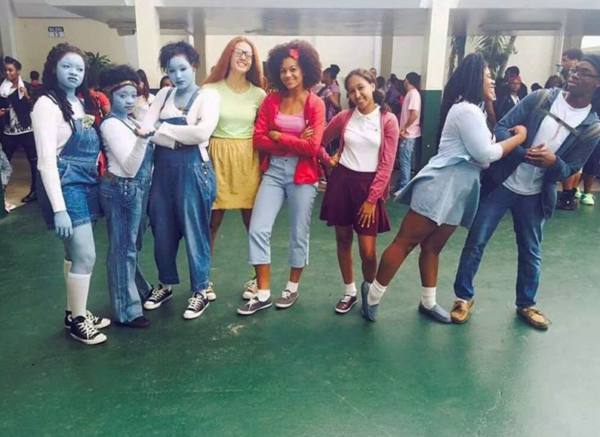 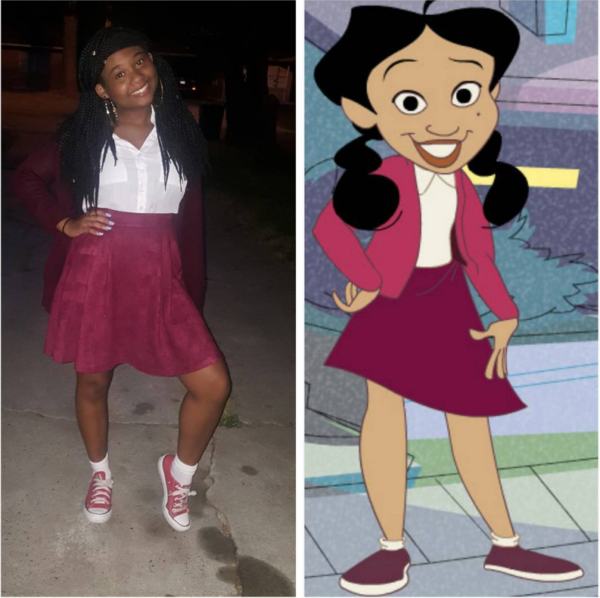 my favorite is the group that did the gross sisters

I think you see so many black people dressing like the characters from the Proud Family because it was the only all-black cartoon black people had in a while other than Fat Albert and the Cosby Kids in the 70’s and 80’s.