Skai Jackson is in this month’s Paper Magazine, and looking just as fabulous as ever. 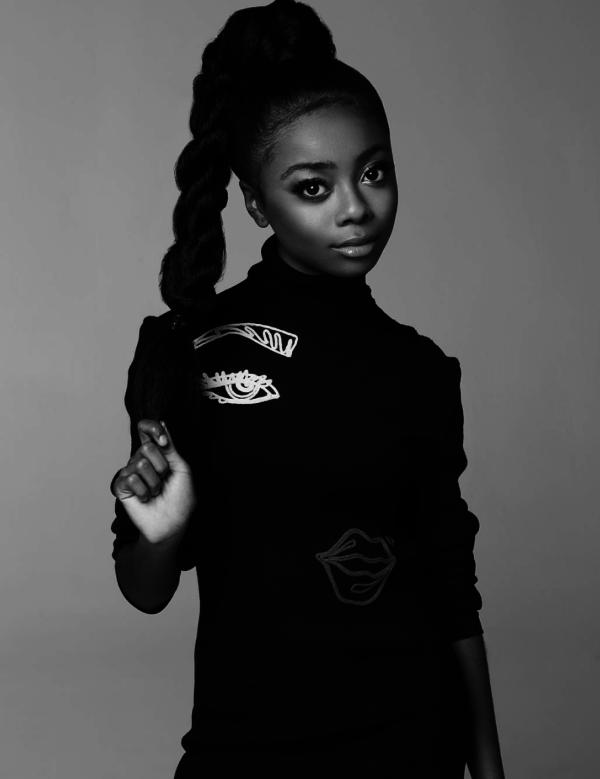 The 14-year-old Disney Channel actress is primed and ready to take on the world, while inspiring us every step of the way. 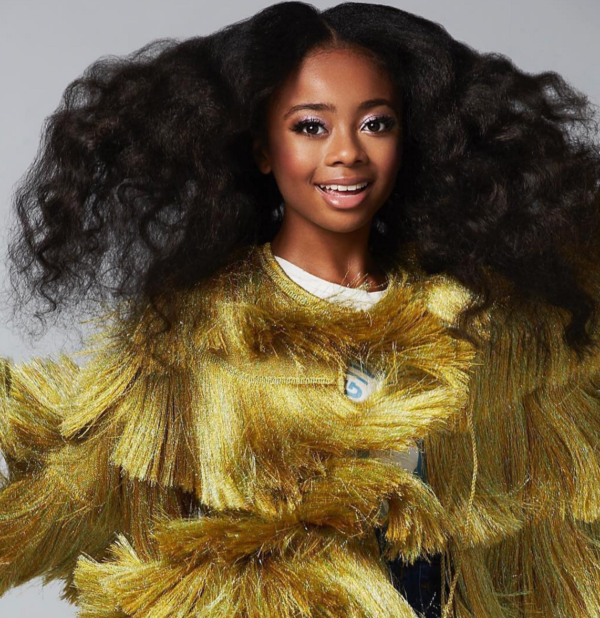 She’s generated quite a bit of buzz this year for first having her picture turned into a meme, and second for being attacked on twitter by singer Azealia Banks. Jackson, who took to twitter to defend herself against Banks, told Paper Magazine she’ll never let anyone try to steal her shine. In fact, her  tweets to Banks were so on the mark, many people assumed they were coming from her mother. But not so,

I’ve always been that person who’s not going to let someone attack me or say something aggressive toward me. 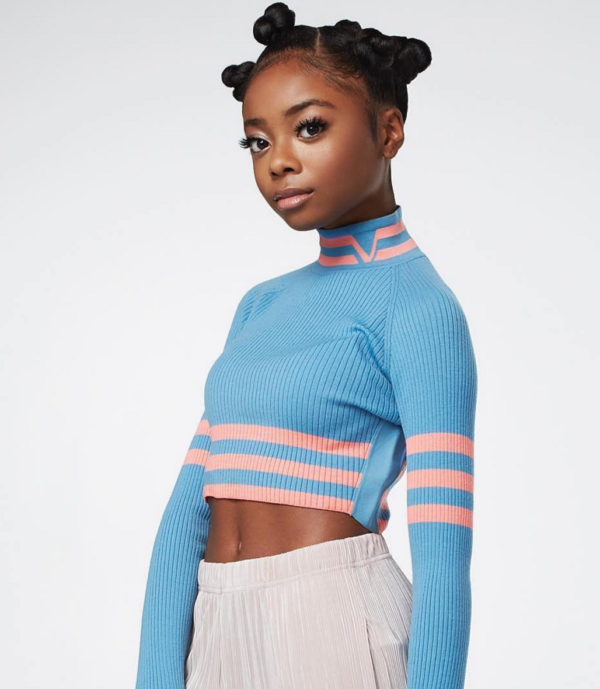 What’s next for the actress? She says she’s interested in directing, producing, or maybe even delving into fashion. Whatever she chooses, we’re sure she’ll continue to make us all proud.

Awww, She’s adorable. Hope she stays true to herself and accomplishes great things.