6 Things to Know About Simone Missick, Who Will Star as Marvel Superhero Misty Knight on Netflix 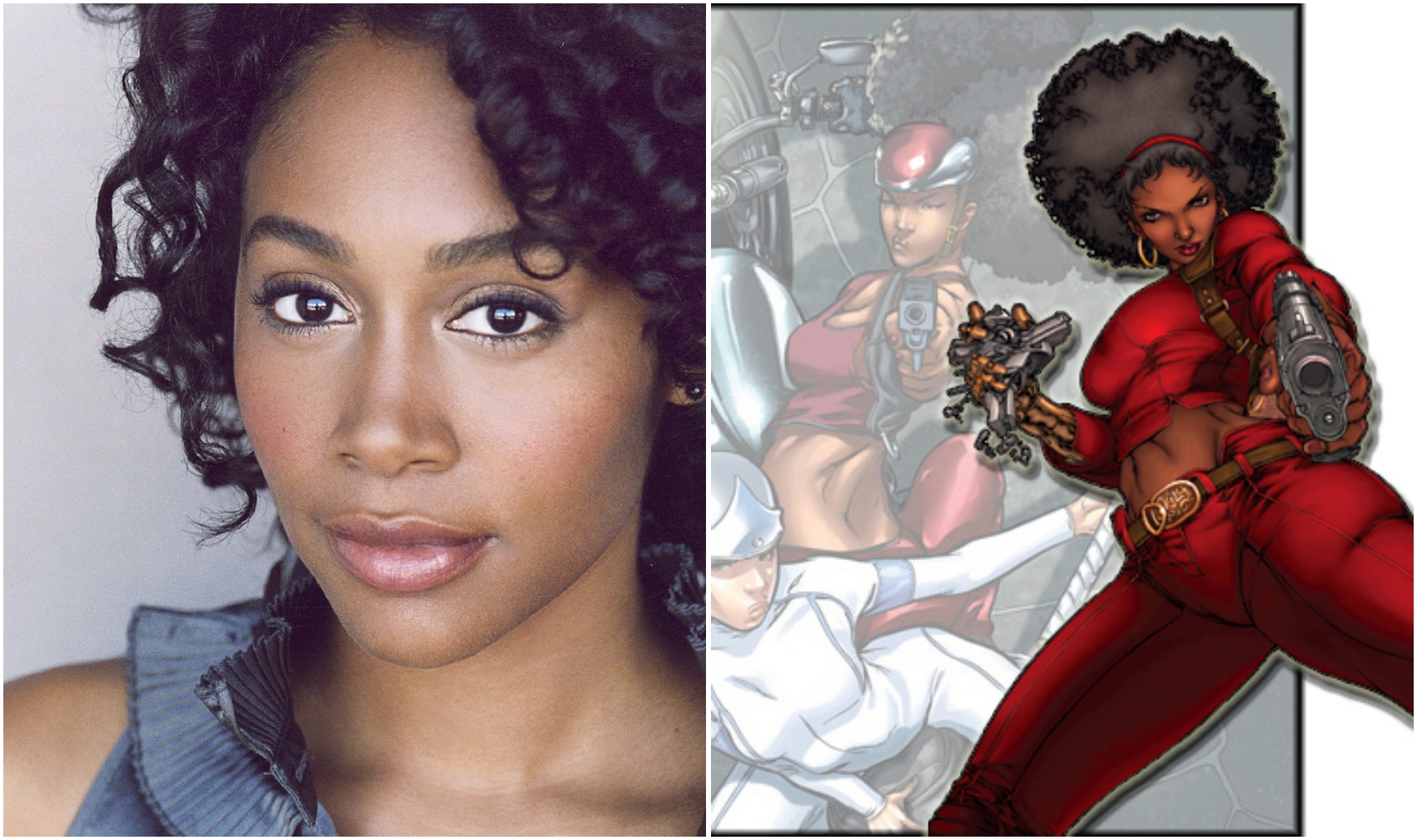 It is not often that we see black woman superheroes on the screen, especially in a TV or web series. That is why emerging actress Simone Missick is making news for her upcoming role as Misty Knight in Marvel’s Luke Cage on Netflix.  Here are some facts about Missick and her superhero character.

1. Missick and her character have some bomb natural hair 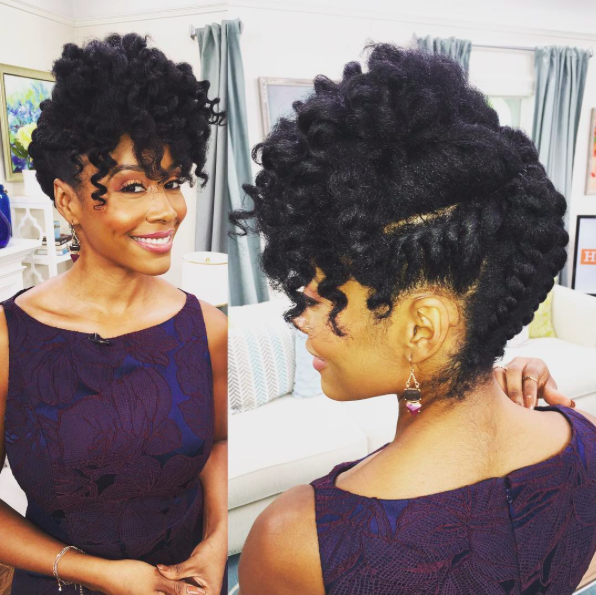 2. The superheroine is a lead in the upcoming Luke Cage series

There will be no ‘five minutes of face time and that’s it’.  Missick will have a leading role as Misty Knight. 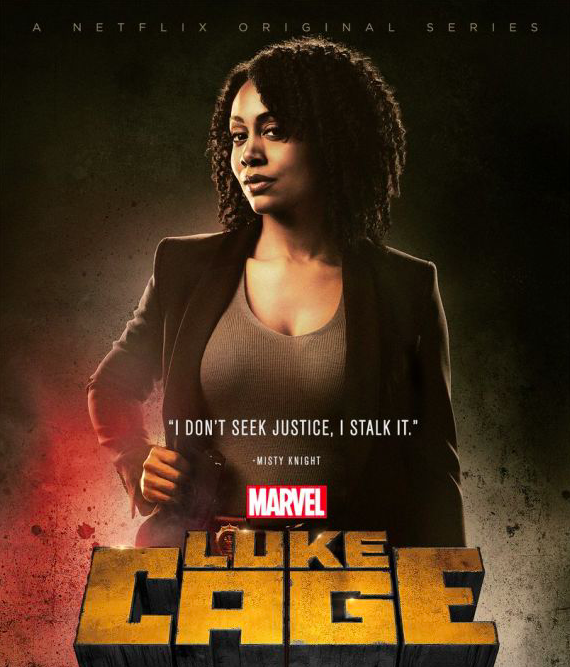 The superheroine was first mentioned in the 20th issue of Marvel Premiere (January 1975).  Her abilities include hand-to-hand combat from her previous training as a police officer and a bionic arm that gives her magnetism, and superhuman aim and strength.

Missick has even done some of her own stunts.

Missick laughs as she describes her preparation for the basketball scene, which takes place outside on a Harlem court and involves making a very impressive shot. There was a stunt double on-hand, but “they wanted me to be familiar with dribbling,” says Missick. Little did the crew know, Missick was captain of her varsity basketball team in high school. She made the basket on the first take, eliciting a major reaction from everyone on set. “Everyone was like ‘ohhhhhhh!’” — DuJour 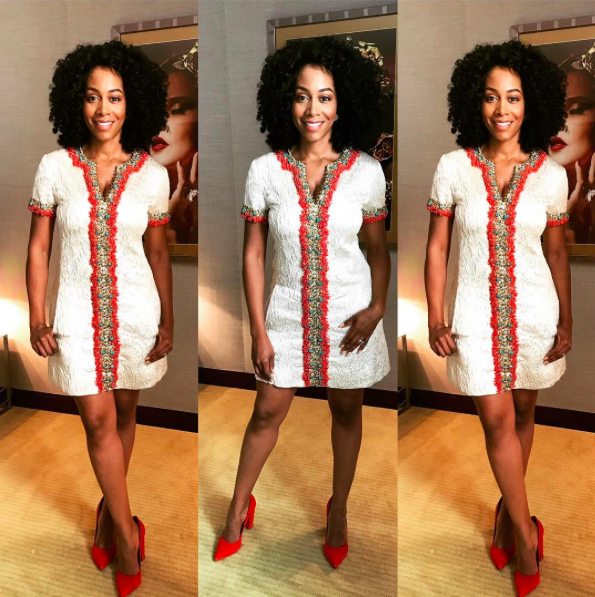 4. Missick is a Howard University alum

While at Howard, she studied theatre, which “solidified her passion for acting”.  She went on to graduate with a minor in Theatre Arts.

Dorian has starred in Southland and the romantic film Premium. They married in February 2012. 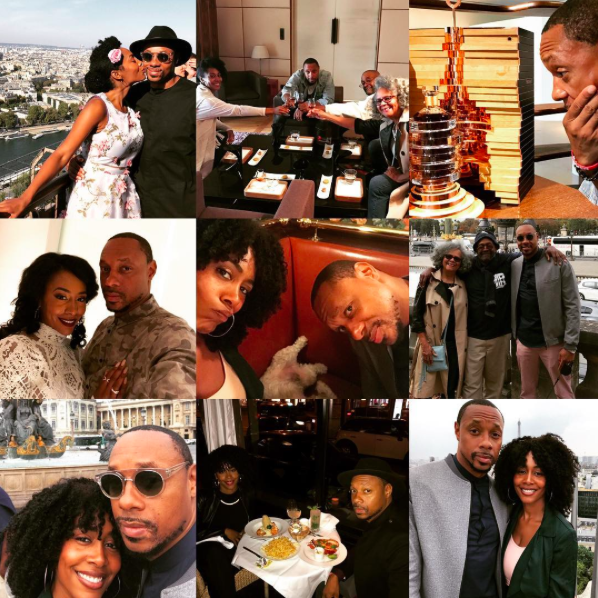 6. Missick was born in the D (Detroit)

.. while her character, Knight, was born and raised in New York City. 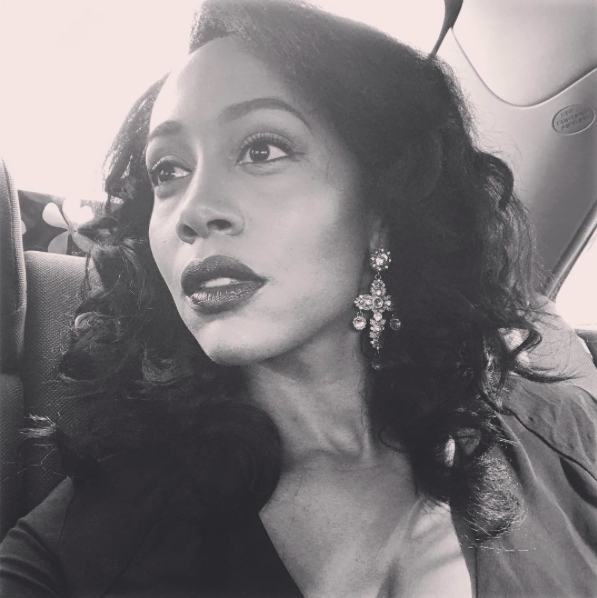 I am living for this series, I suggest anyone who has not tuned in to do so! get the amazon trial and binge watch this and The Get Down. We have some great TV other there and Ms. Missack is representing hard!

She’s amazing! I love the show!

YOU KNOW I dont mean to start ANOTHER BIG BRAWL AGAIN BUT WOULDNT THIS GORGEOUS CAPEABLE CREATURE BEEN A PERFECTLY MAGNIFICENT CHOICE FOR NINA SIMONE?

I love her hair.

I so enjoy watching this beautiful actress in”All Rise” so watching her in superhero vibe, is intriguing