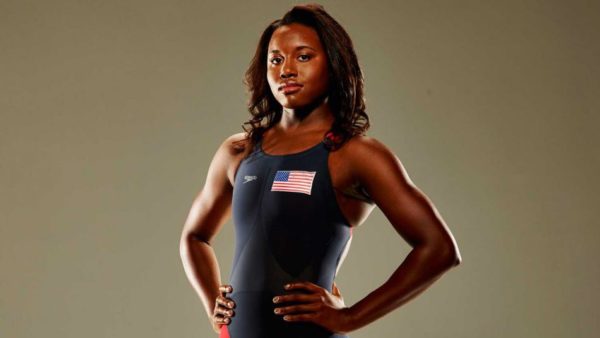 The Rio Olympics is full of black girl magic, and now, swimming is no different. I’ll be honest, I didn’t think that I would see this in my lifetime, especially with the statistic that 70% of black children still cannot swim. But, I was thankfully wrong. Swimming has never been popular among black people due to systemic racism and access to pools, and even a desire to get in the water. It was once reported that an entire swimming pool was drained because Dorothy Dandridge stuck her toe in it. Unbelievable. 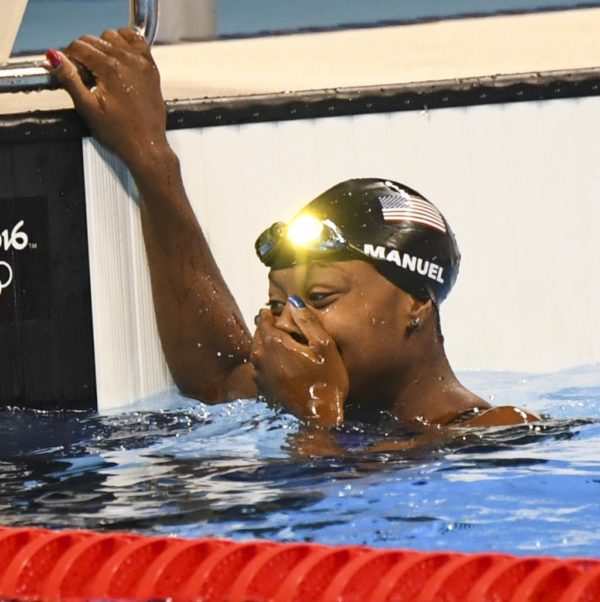 Simone Manuel of the USA, just won gold in the women’s 100m freestyle. Even more, she’s the first black woman to get an individual gold medal in swimming overall at the Games. And even more, she’s the first American to win the gold in this event since 1984 and broke an Olympic record with a time of 52:70. This is an amazing accomplishment, and definitely one of the highlights of the 2016 Rio Olympics. She also attends Stanford University where she is a two-time individual NCAA champion, winning the 50- and 100-yard freestyle. After winning her historical medal, she said:

“Hopefully it will get them inspired,” Manuel said. “The gold medal wasn’t just for me. It was for people who came before me and inspired me to stay in this sport, and for people who believe that they can’t do it. I hope that I’m an inspiration to others to get out there and try swimming. They might be pretty good at it.”

“It means a lot, especially with what is going on in the world today, some of the issues of police brutality,” Manuel said. “This win hopefully brings hope and change to some of the issues that are going on. My color just comes with the territory.”

I am so glad that we are able to celebrate this amazing achievement and this young woman. This Olympics is one that is truly going down in the history books, and I’m sure it’s inspiring little black girls (women too!) everywhere.

For additional resources on increasing diversity in swimming, check out the following sites:

I was screaming loud enough to wake the dead when she was coming to the finish line. So proud.

Awesome! I saw it first hand on TV! Congratulations!