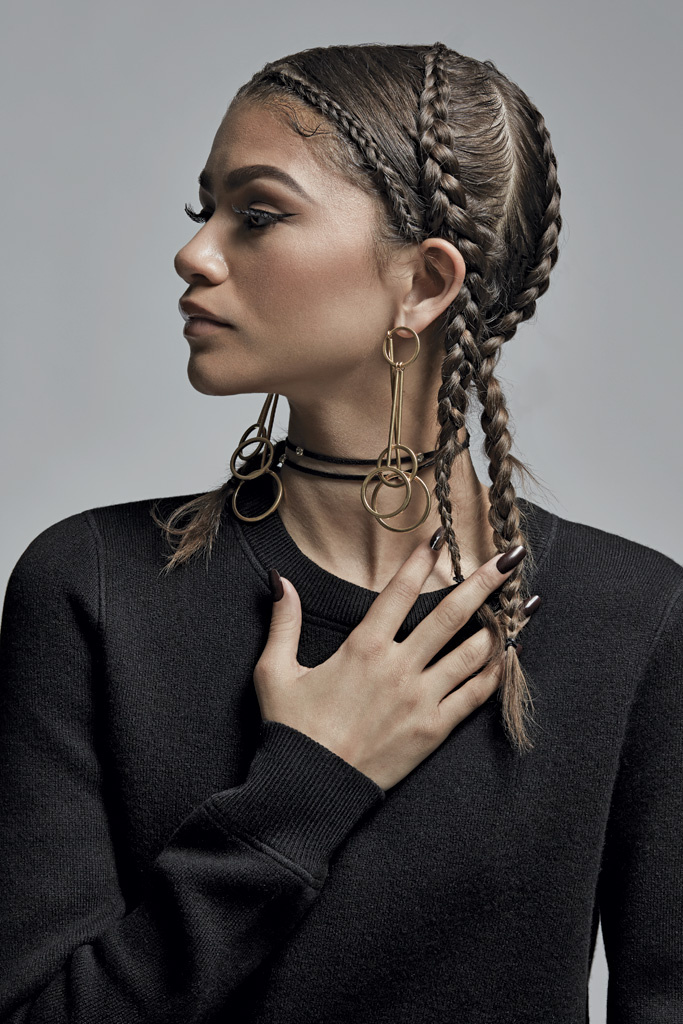 The braiding style Coleman is sporting in her editorial spread is inspired by the Tuareg women in West Africa. Tuareg are a semi-nomadic group and mainly live in the southwestern parts of Niger, Mali, Burkina Faso, Libya, and southern region of Algeria. 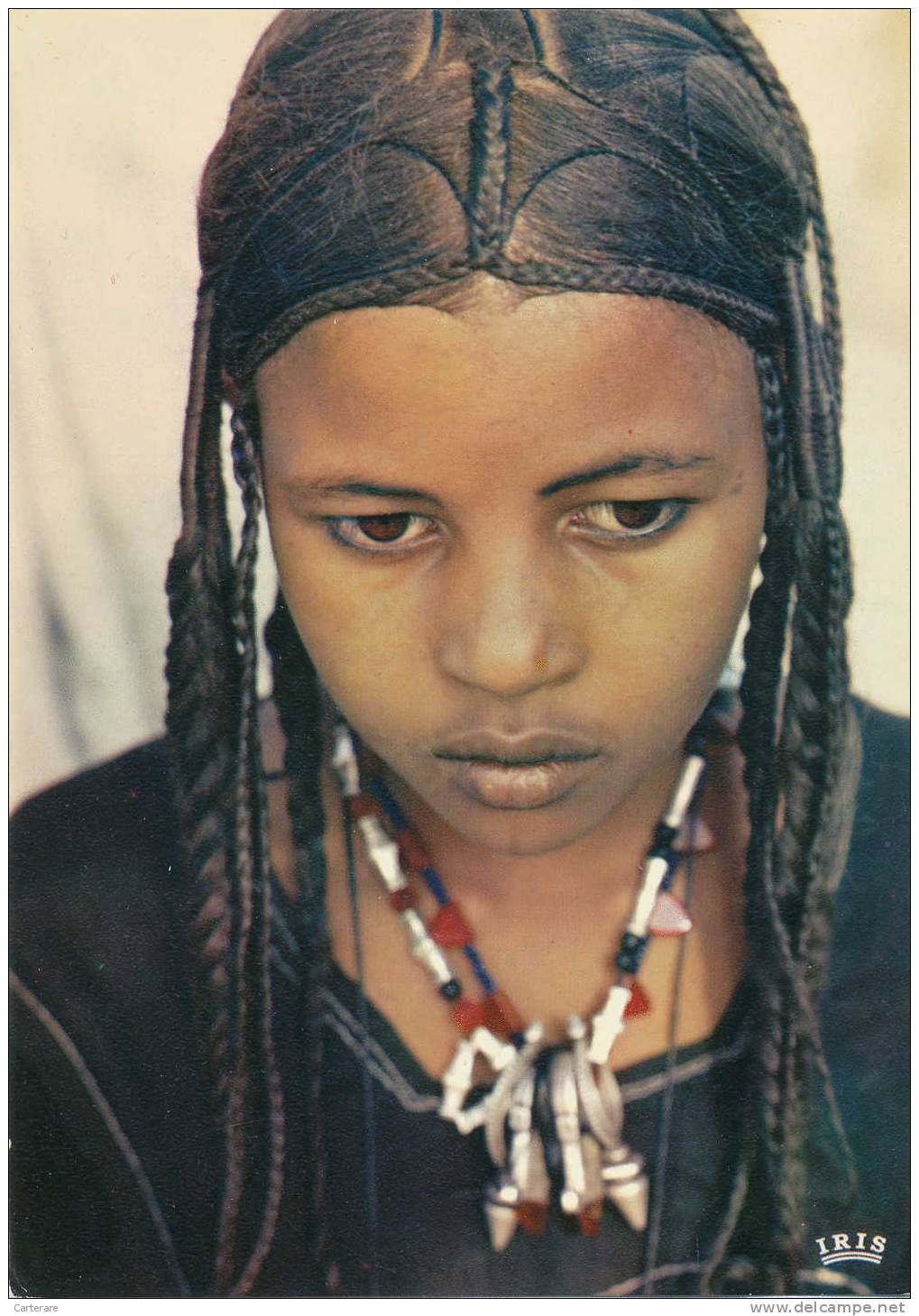 This isn’t the first time the 19-year-old has donned West African-inspired braids. She also rocked them in Beyonce’s critically acclaimed, visual album, Lemonade. In the interview with Footwear News, Coleman explained to the magazine that her goals are tied to her culture:

“I’m about empowering young people, women and people of color — everybody,”

Check out the rest of the photos from the shoot below!

She looks great.
My little sister is a huge of Shake it up, and Zendaya’s a great role model too.
#MixedGirlsMagic