As fierce as supermodel Naomi Campbell is, she has suffered with a notable deal of hair loss specifically around her temples and hairline. For years, Campbell has sported long wigs with bangs, but now it has been reported the supermodel is currently undergoing a hair transplant.
Originally reported by celebrity blogger, B. Scott, sources close to Campbell say the supermodel has been in the process of the procedure where thick hair from the back and sides of the scalp is re-implanted to the edges. Once healed, the new hair usually begins to sprout again in 3–6 months. The procedure is common with men, but not as discussed among women. 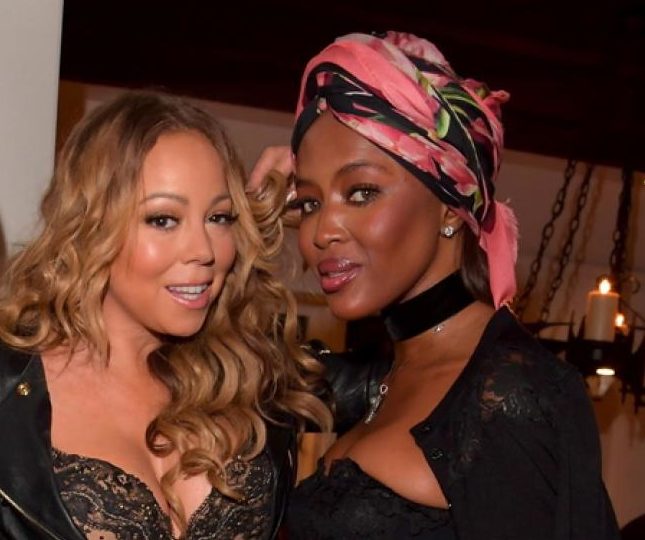 Last week, Campbell donned a headwrap while attending a dinner honoring UN Secretary-General Ban Ki-moon. As Campbell is often seen with her hair out, this could be a sign that the procedure is well underway.

Well I hope it works out for her…while some may frown upon the pride we hold for our crown, I love it.

Bald to waist length, our heads are amazing!

Good for her! I love Naomi 🙂

All the best to her for a successful procedure and a speedy recovery.

hopefully she’ll be sporting her natural hair after

I can’t blame her wigs and weaves do damage