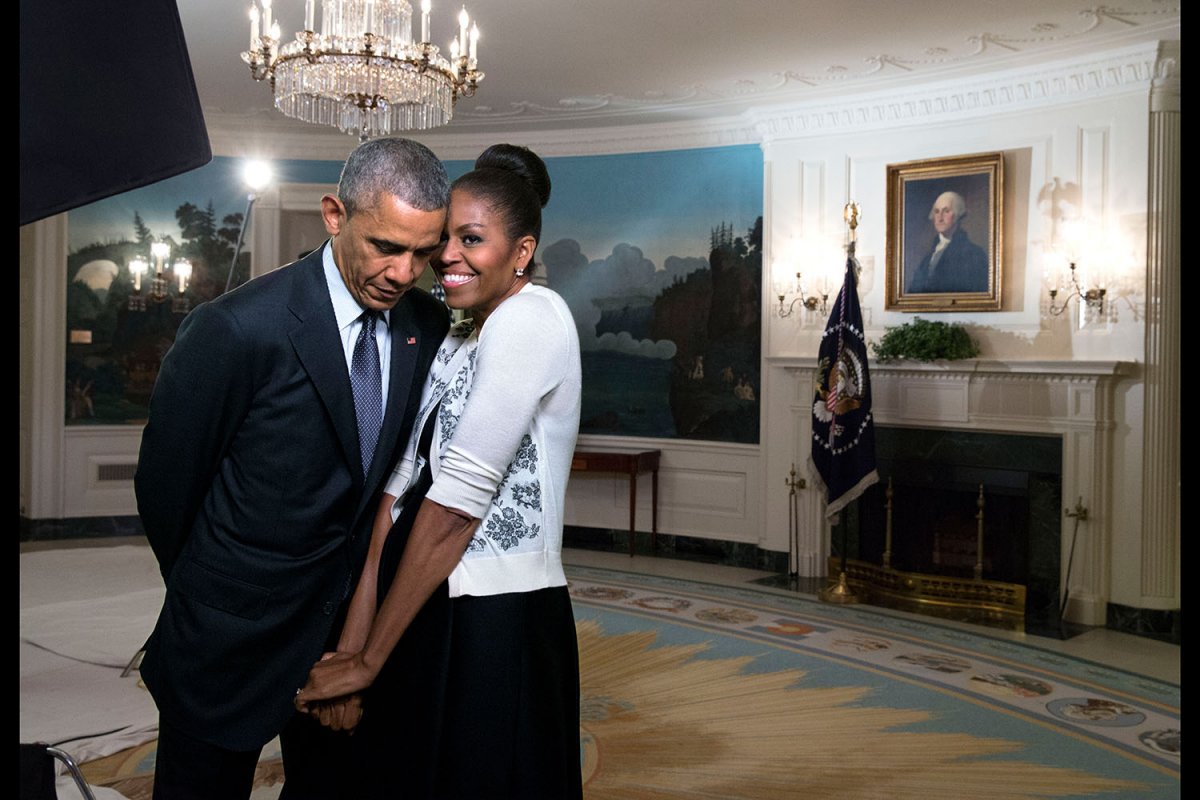 “Southside with You,” a film about the first date of President Barack Obama and the First Lady, will premiere at theaters on August 26.  The big screen romance, which is set in Chicago during the summer of 1989, begins with the two preparing for their day together.  With just a week until the movie’s release, we thought it fitting to share these throwback photos of the First Couple in their early years through their entrance into the White House. 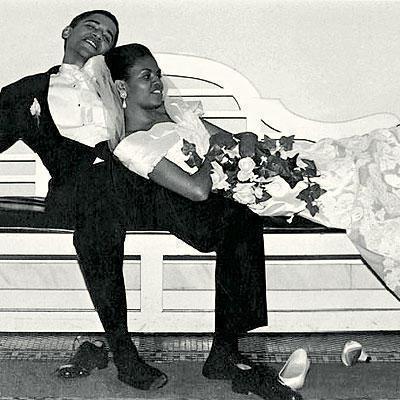 The Obamas with their shoes off on their wedding day.  October 1992. Source: Instyle Magazine (Courtesy of the Obamas) 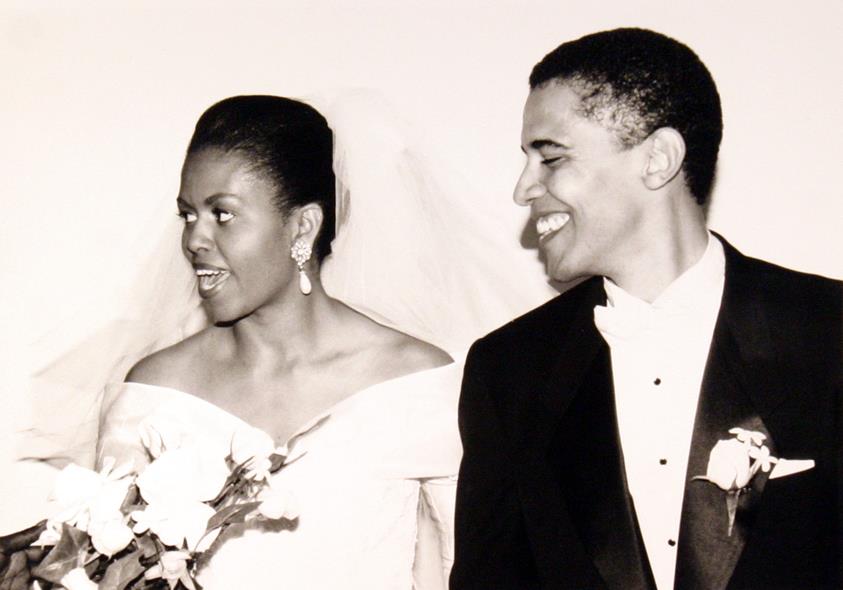 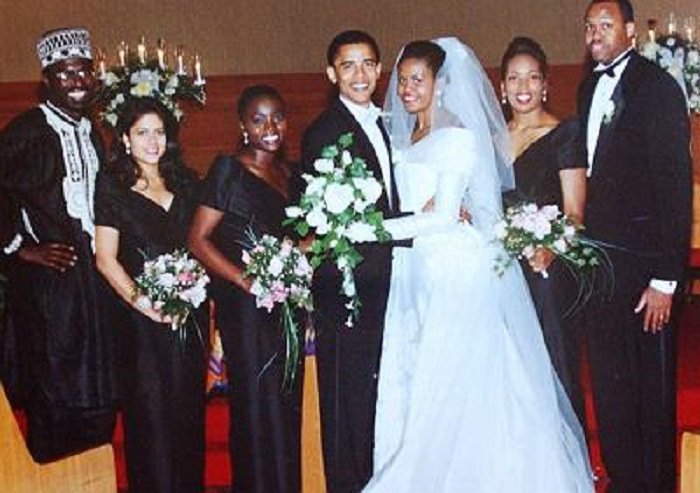 With the bridal party. 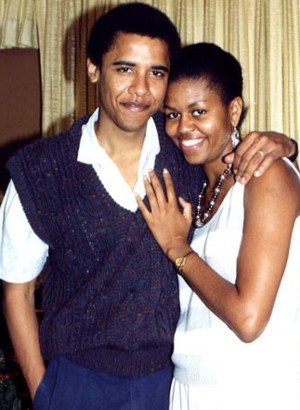 Snuggled up for a photo. Source: https://www.instagram.com/michelleobama/ 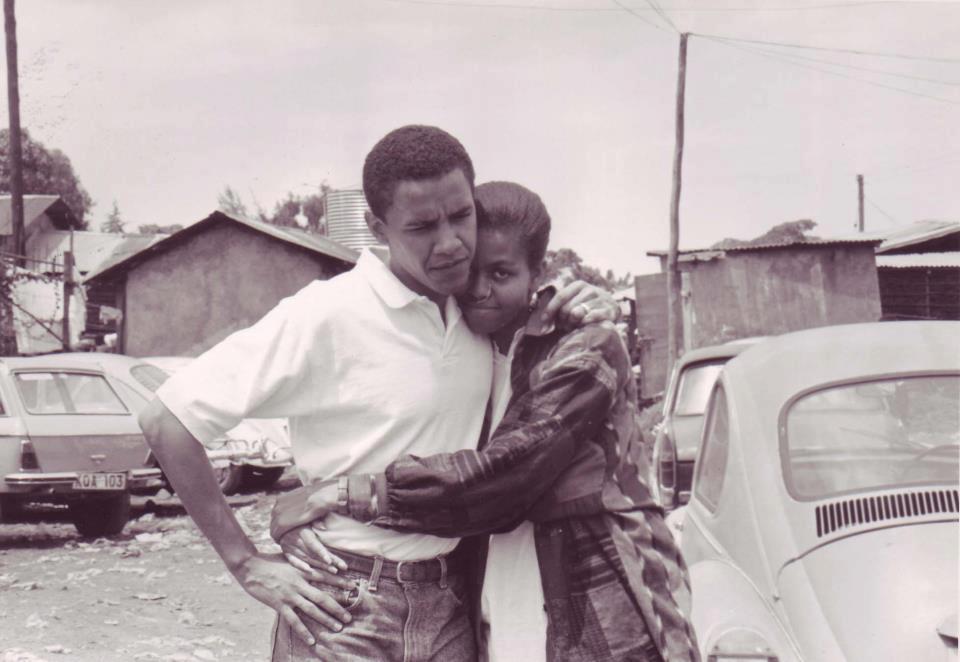 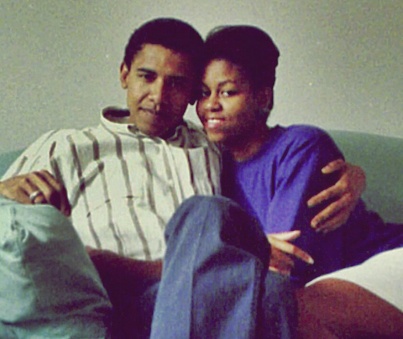 Posing on the couch. 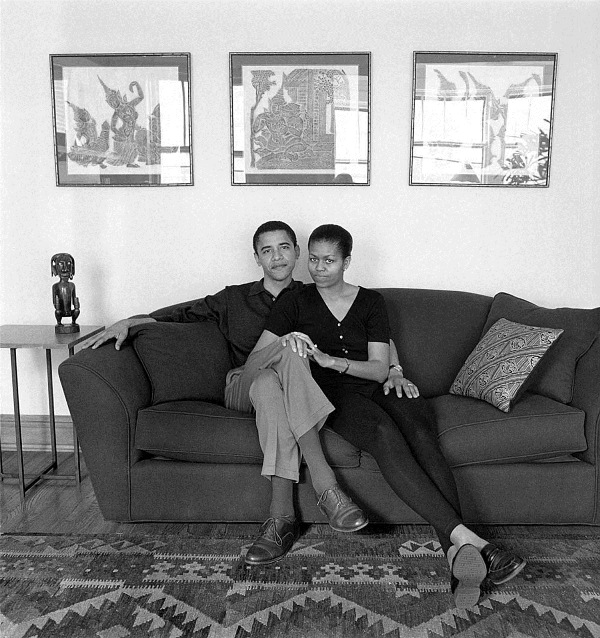 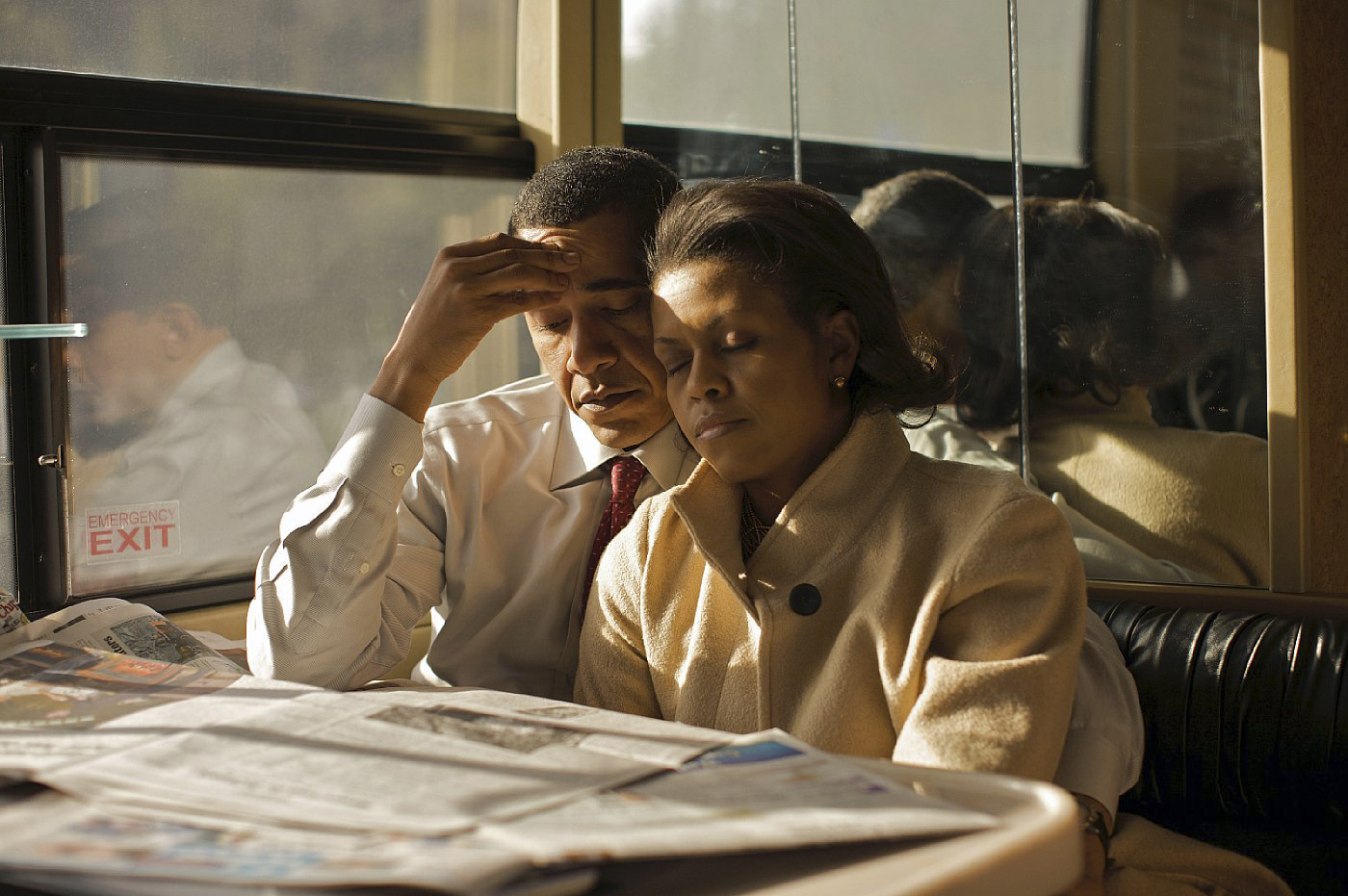 On the campaign trail for U.S. Senate. 2004. Source: NewsOne 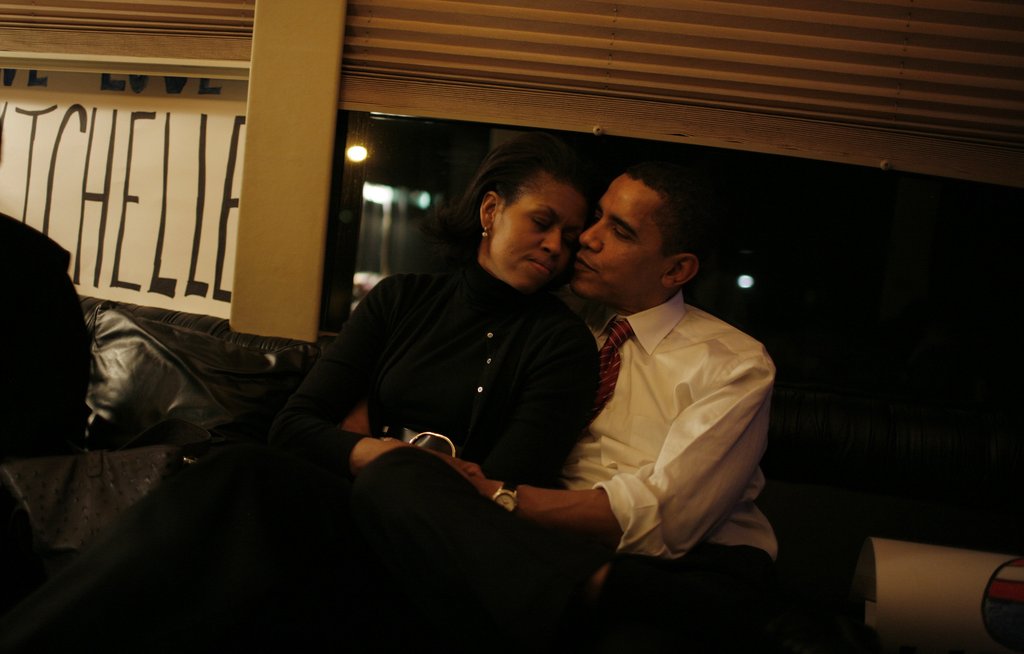 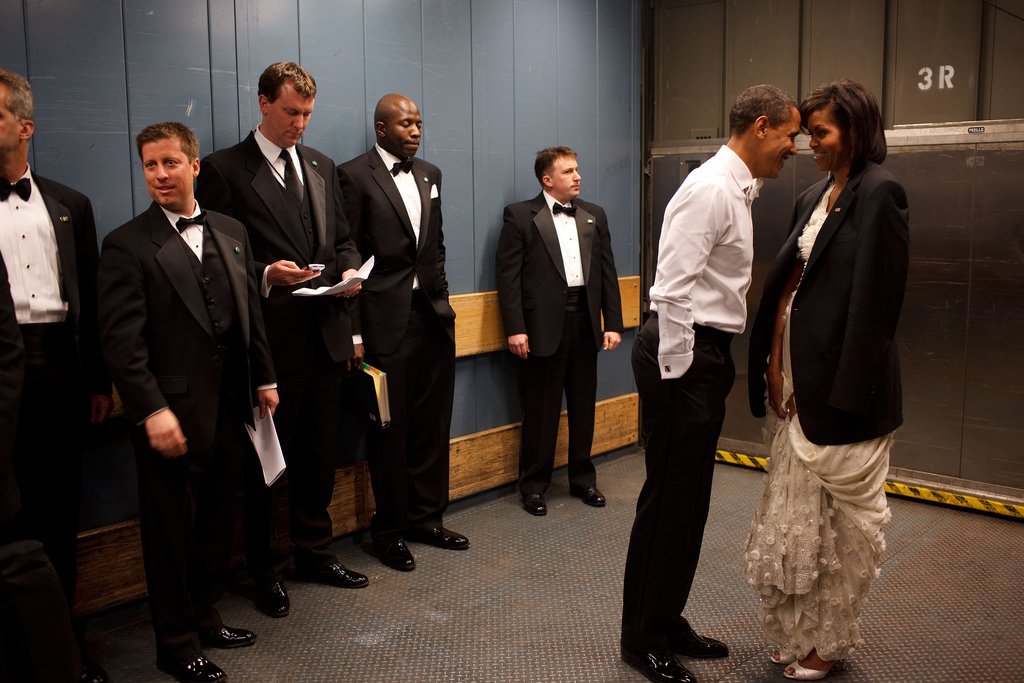 And in case you have not seen the trailer, here it is:

They are IN LOVE.