The Rio Olympic Games were full of black girl magic, but the sprinting and hurdles categories were especially awesome, with the American women not only winning individually, but also excelling in relay categories and making Team USA and Olympic history.

These incredible athletes aren’t just strong — they are beautiful and powerful. This matters because we live in a time when the strength of black women is often interpreted as masculine and undesirable. Dominant black women with powerful bodies, like Serena Williams and First Lady Michelle Obama, still face racialized taunts of being too ‘man-ish’ or unladylike.

The United States women’s sprinters and hurdlers showed that strength, beauty, femininity and power can go hand-in-hand. And, for black women, they often do. Check it out…

For the first time ever, Team USA swept the Women’s 100m hurdles, with Brianna Rollins, Nia Ali, and Kristi Castlin winning gold, silver, and bronze in the event. 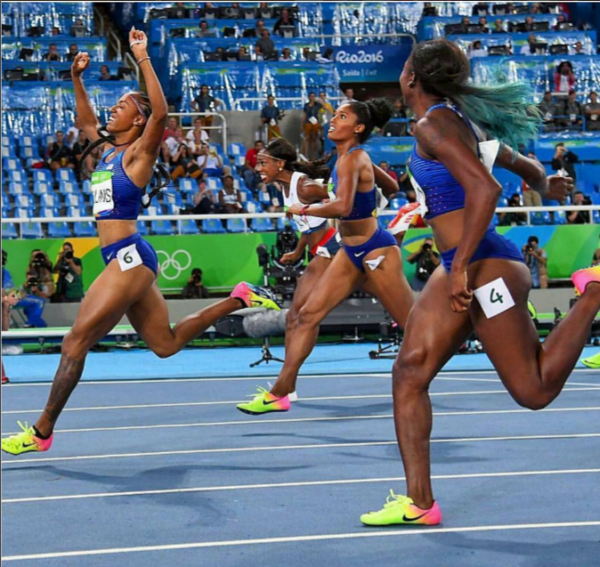 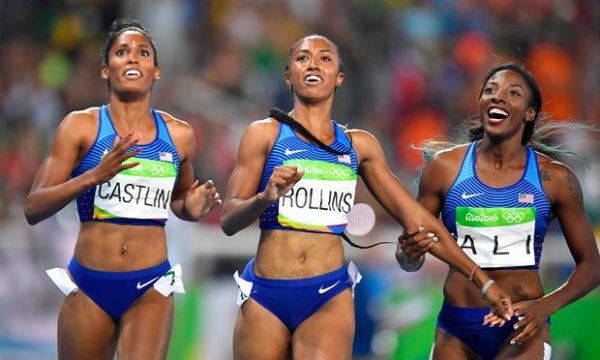 The race was over right before we knew it (it only lasts around 13 seconds), and the podium was full of red, white, blue, and melanin. 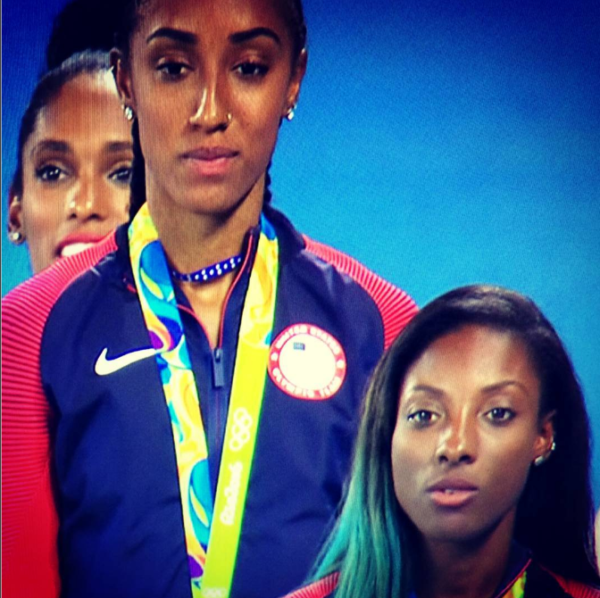 The athletes at the medal ceremony 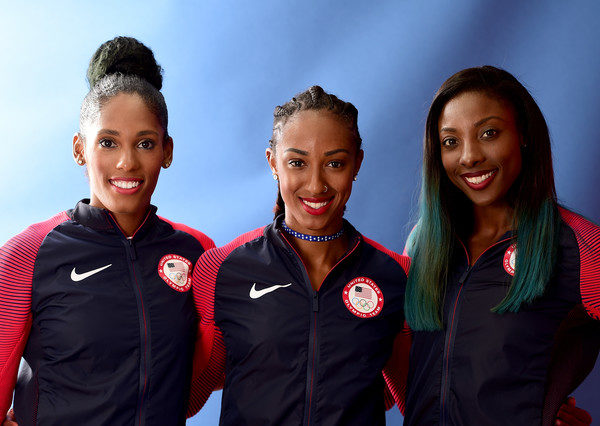 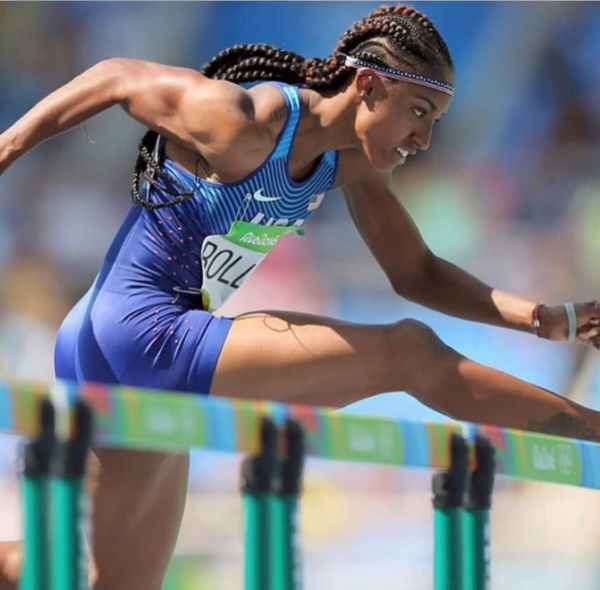 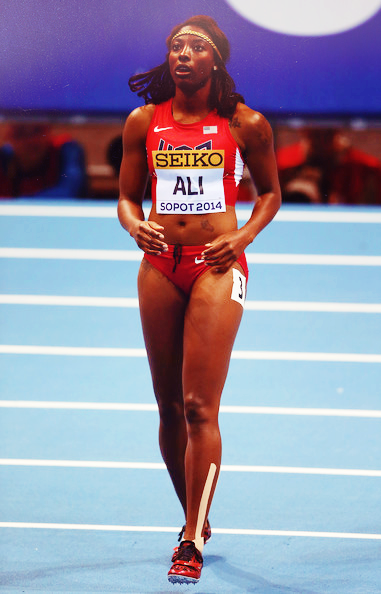 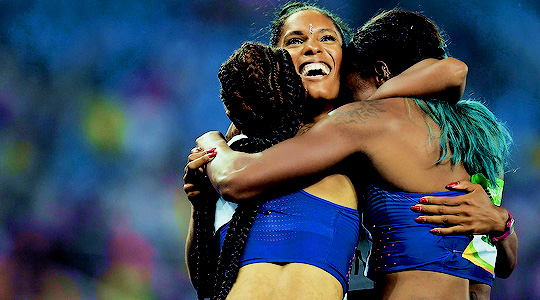 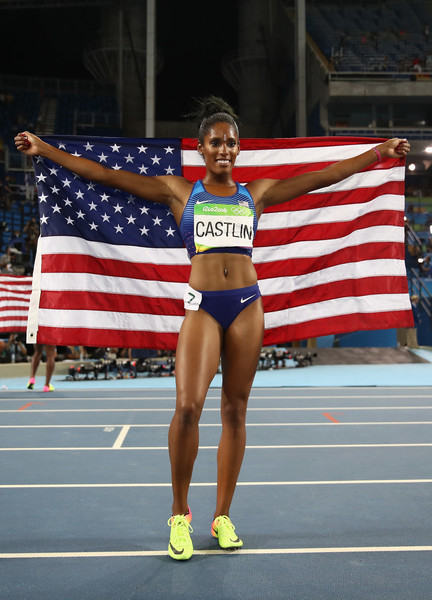 Then, Allyson Felix, Courtney Okolo, Natasha Hastings, and Phyllis Francis took away the gold in the 4x400-meter relay, again making history with Team USA’s sixth consecutive medal in the event. The winning streak has not been broken since the 1996 Atlanta Games! 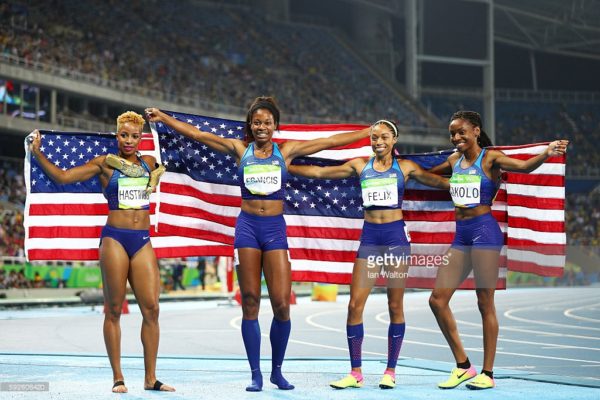 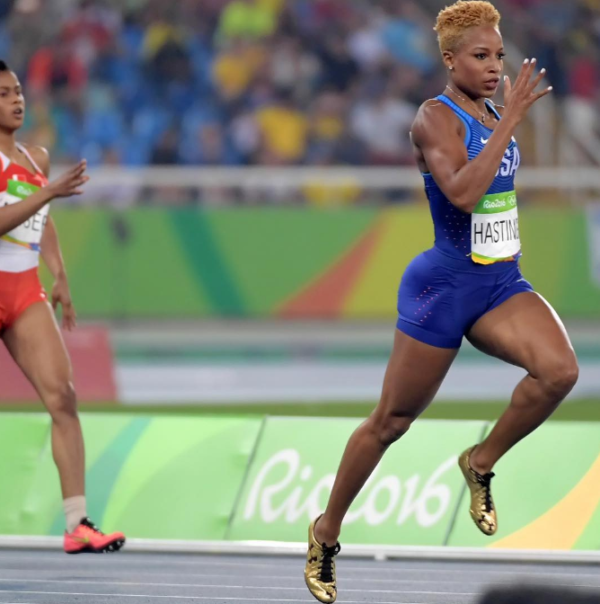 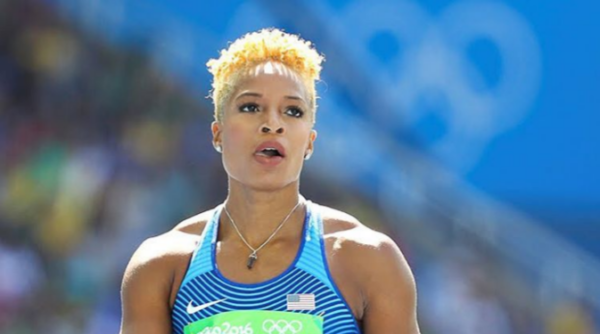 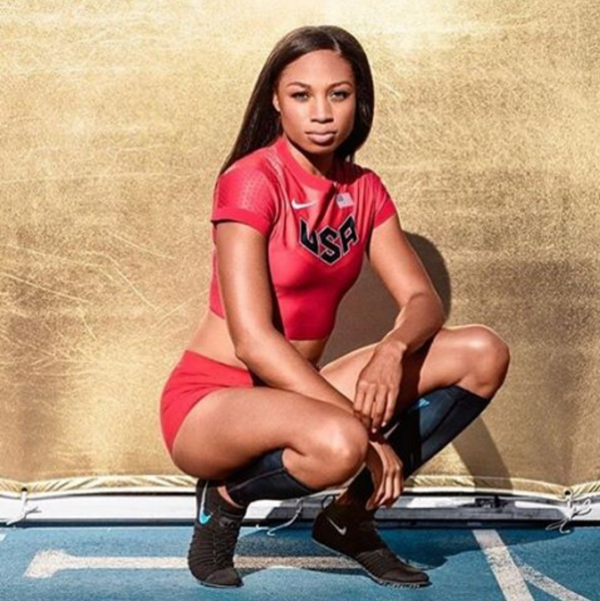 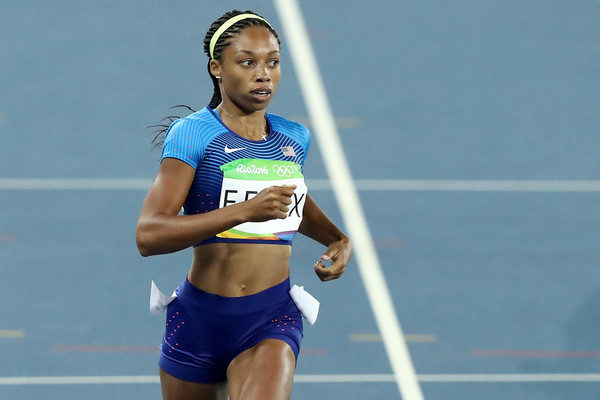 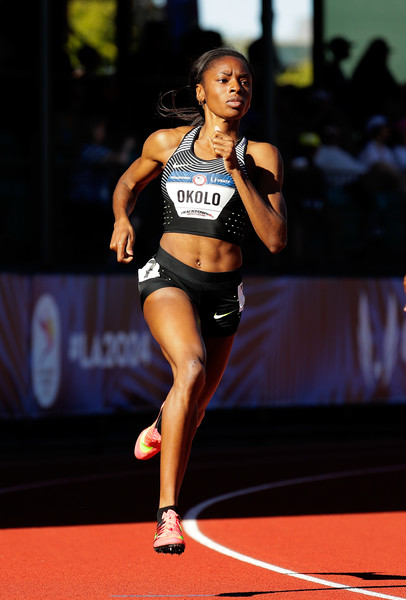 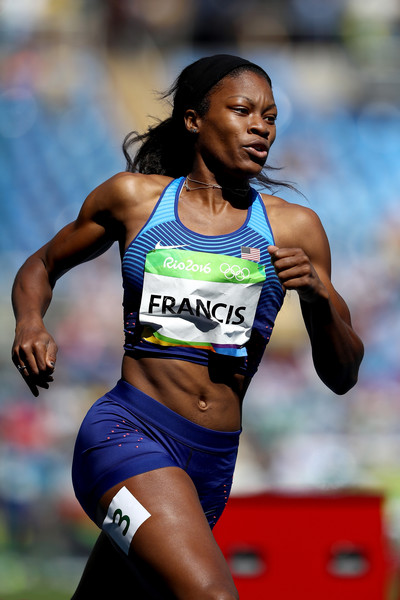 The US women also came back after contesting a disqualification in the first round to win the 4x100 relay. Did I mention that Felix became the most decorated woman in Olympic Track & Field history? Tianna Bartoletta (who also won her own gold medal in the long jump), Allyson Felix, English Gardner, and Tori Bowie edged out Jamaica to win the gold for the second time (Team USA also won in the 2012 London Games). Bowie also won a silver medal in the Women’s 100m and bronze in the 200m. 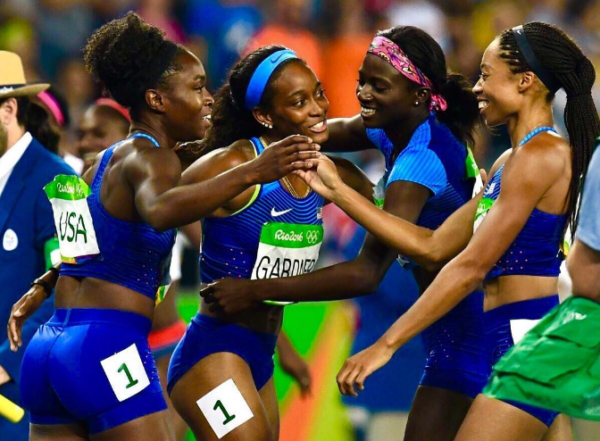 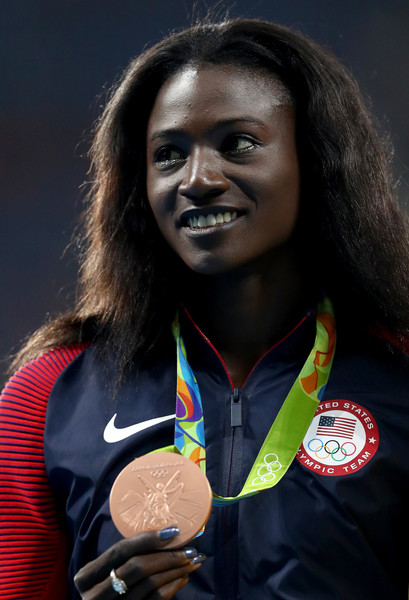 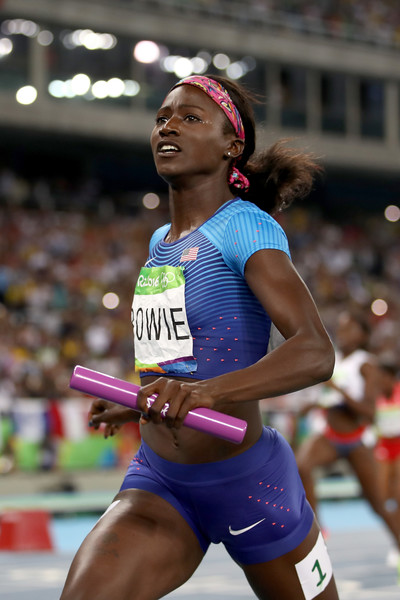 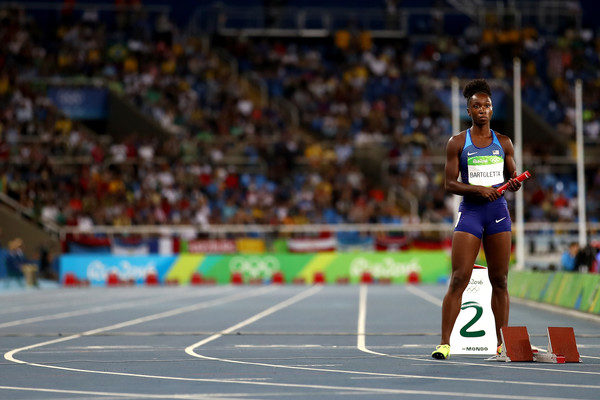 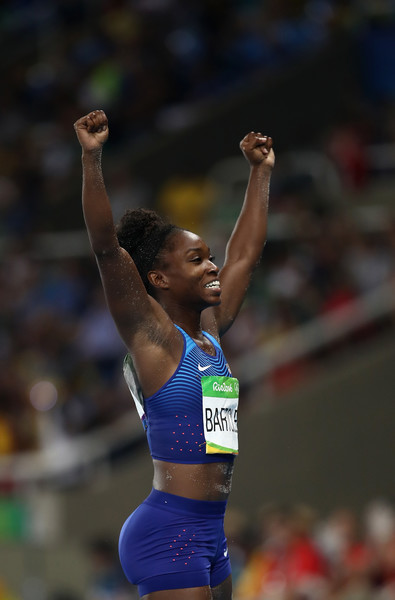 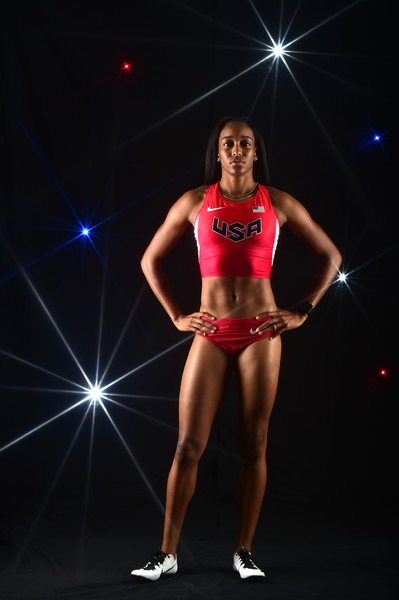 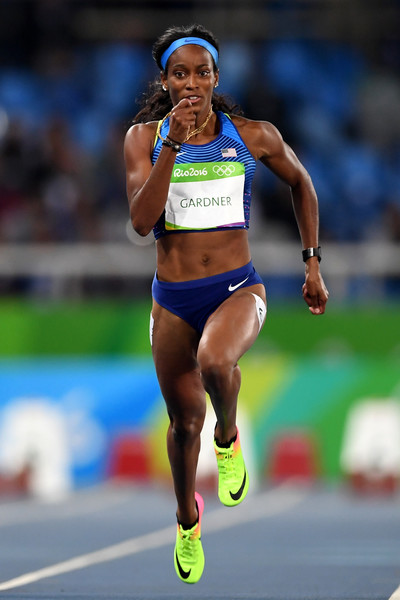 Come through with the incredible strength, power and beauty!

Tori Bowie has the most beautiful skin.

Just because we are magic, doesn’t mean we are not real.