Gabourey Sidibe Shows Off her Natural Afro on Twitter!

We’ve never seen Gabourey Sidibe like this before! The actress, who currently stars in Empire and Difficult People, recently showed off her fro on Twitter and we love it!

Sidibe posted the photo after a dare from friend and Empire writer Eric Haywood to “Do your hair like Daveed Diggs” in exchange for Hamilton tickets. Diggs currently stars in Hamilton and rocks a huge curly fro.

Gabourey met the challenge and posted the photo with the caption, “Make my check out to CASH.”

make my check out to CASH! pic.twitter.com/SqA3oVEtta

Althoug Sidibe posted the photo as a joke, her fans reacted positively to the style, and we love it too! Hopefully Gabby rocks her fro more often — and not just to be silly. 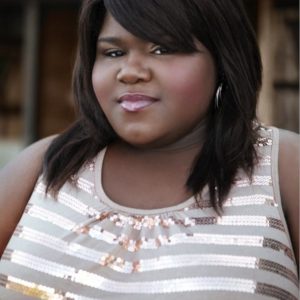 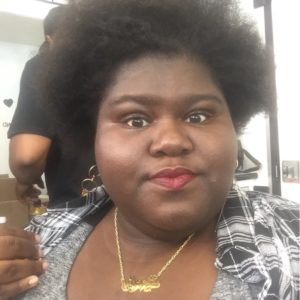 Awesome! …hope more will show off THEIR natural hair MORE!

Sadly, she posted it as a “joke”, yet it slays harder than all of the straight wig styles I’ve seen her in.