The Williams sisters are best known as monsters on the tennis court, but for years they’ve been secretly coming for another title — Queen of the Dance. For years the sisters have hosted a private amateur dance competition — called The Williams Invitational — which is invitation-only and held annually in South Florida. Serena explains;

There are three teams, Venus and the Kryptonians, Serena and the A‑team and former Miami Dolphin Bryant McKinnie’s team B‑Major. The teams boast members such as WNBA star Lisa Leslie and, one of the most widely recognized faces in fitness, Shaun T of “Insanity.” 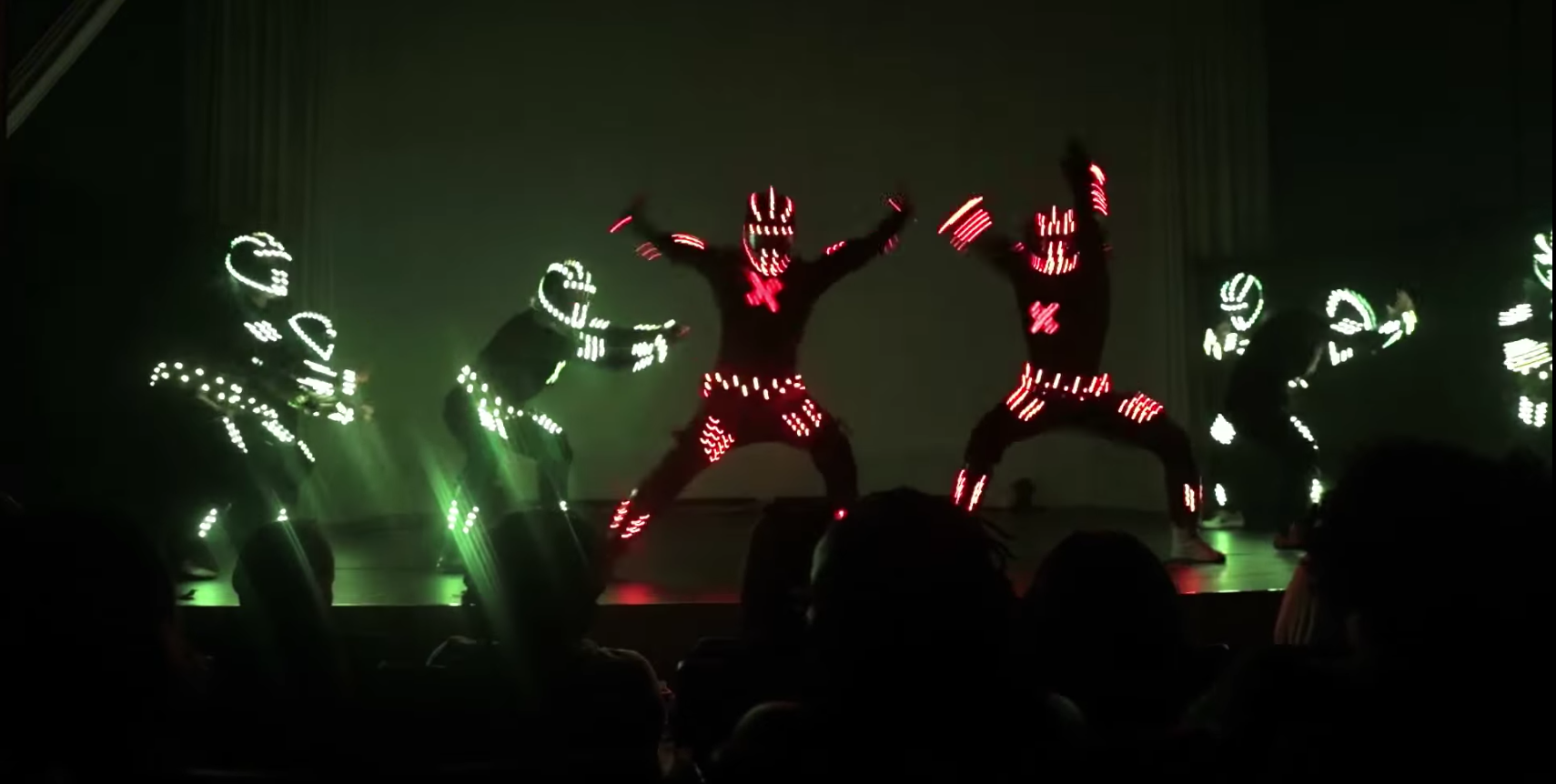 To win the teams pull out all the stops, from LED-lit costumes to fire dancing to Serena’s aerial hoop performance.

Coaches are flown in to teach the teams and some members practice the routines from videos at home. Judges are hired to critique the competition based on a rubric prepared by the Williams’ sisters. It get’s real.

But why does Serena do it? Because she is passionate about dance.

“Dancing, it just makes me so happy and I didn’t realize how much I loved dancing until I started this journey.”

Serena often posts pictures and videos from Williams Invitational rehearsals and performances on her Instagram page. Her passion for dance is so clear.

Watch the Vogue Magazine mini-doc about The Williams Invitational below.

Now our only question is… can we get an invite?