A few days ago, singer Jazmine Sullivan, 29, posted photos of herself on Instagram dressed as a blonde haired, blue-eyed Barbie. The singer attended a Barbie-themed costume party and decided to go as Barbie herself. The idea was cute, but Sullivan received backlash from her fans for going as the white version of Barbie instead of black Barbie. 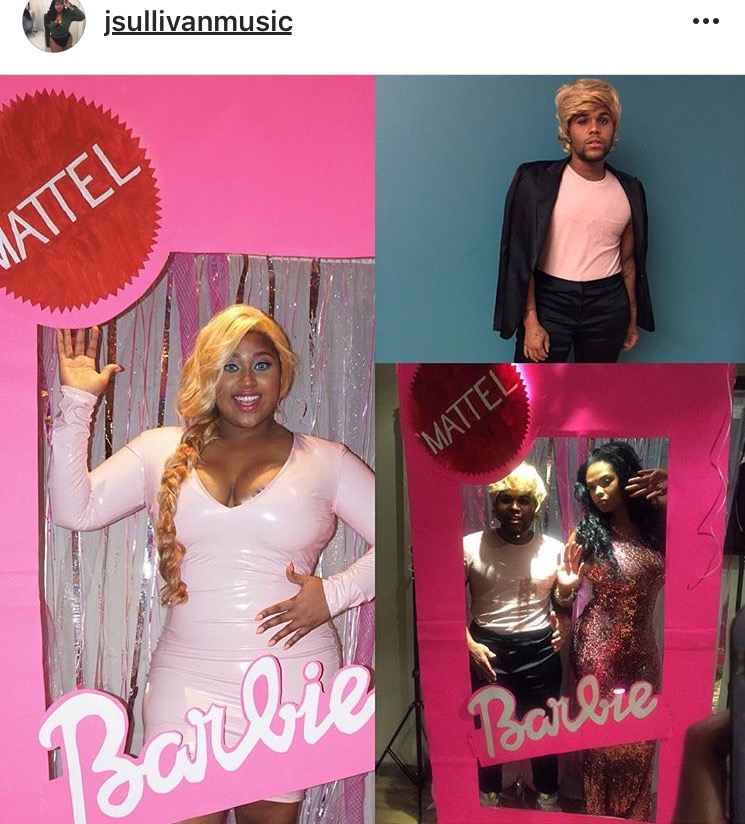 Jazmine Sullivan and her date, Ty’ron Perrin, attend a party as Barbie and Ken. 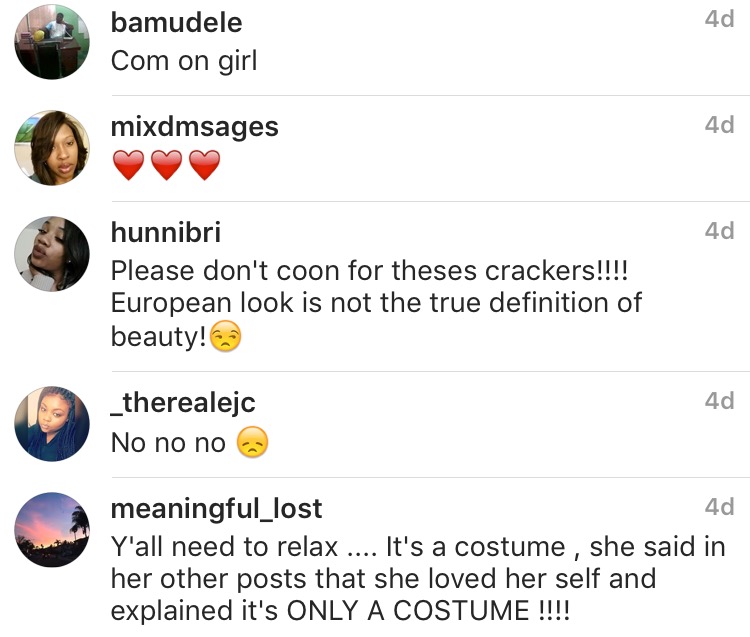 Sullivan even joked about how creepy her blue eye contacts made her look. Despite Sullivan’s lightheartedness, some of her fans accused her of disowning her blackness and using makeup to lighten her skin to appear more European. 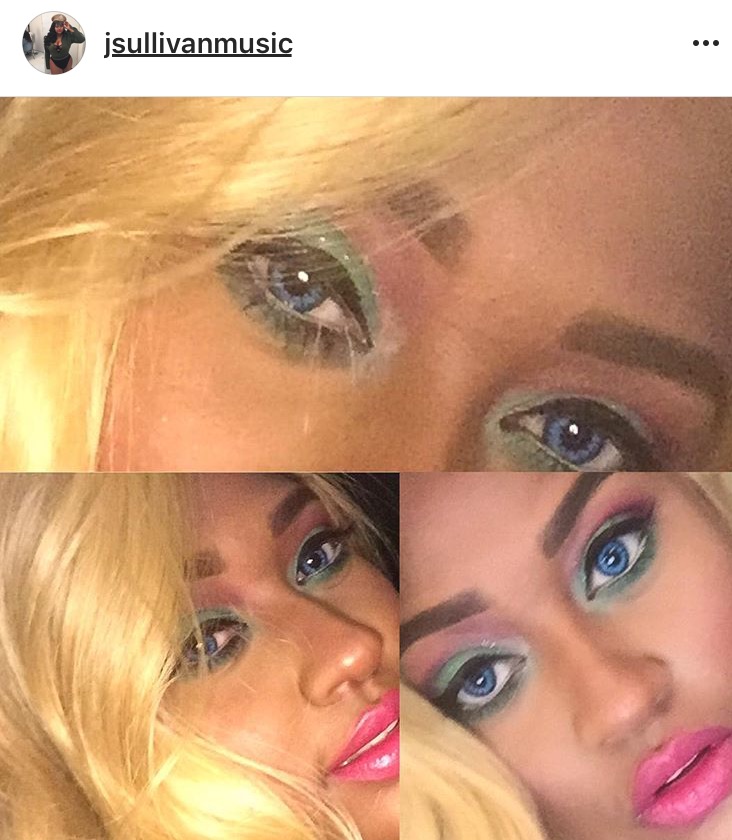 Once Sullivan caught wind of the fury that was unleashing in her comments, she took to Instagram again. This time, the Grammy award-winning singer told people to relax because it’s just a costume. She also claimed that her skin looks lighter due to camera’s flash and filters. Her reason for attending as white Barbie instead of black Barbie was because if she went as black Barbie, then she would essentially look like herself and not look like she was in costume. 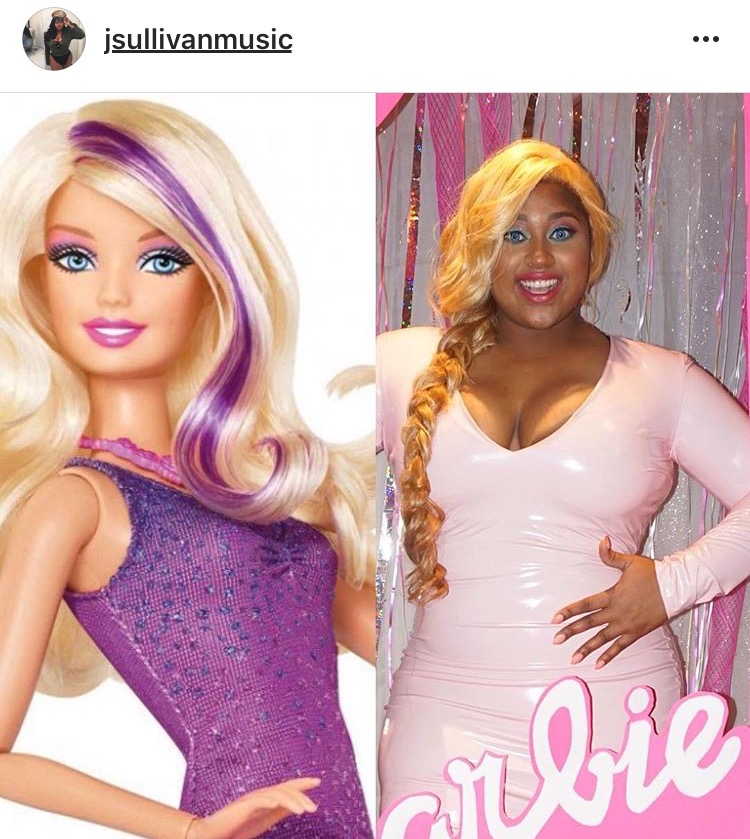 She’s right. It wasn’t that deep.

I see no issues here. Had it just been a regular shindig and not a costume party then yeah, issues, but it’s a costume Barbie themed party! I understand her reasoning in choosing white Barbie

I wish she had not responded. I am so over these kids on the internet. I am over it.

She can wear whatever she wants to wear, it’s just a costume. And all those people criticising her for looking european have straight weave.

Yessss the hypocrisy is real!

My question is WHY are people wasting time even responding to trolls and negative comments? That’s only feeding that matrix of negativity. No matter your intention, you are still acknowledging and entertaining it. She looked cute and funny, and it wasn’t that deep to her…so why even bother addressing them? It’s a costume lol.

i swear this is why everyone sees us as a bunch of whiny kids. grow the **** up.

I agree people have too much free time, she is grown she can do what she wants. It’s not that serious