Janet Jackson is Pregnant with Her First Child at Nearly 50!

Last month Janet Jackson announced in an Instagram video that she’d be postponing her tour to start a family with husband Wissam Al Mana. Now, just two weeks before she turns the big 5–0, an insider has revealed to Entertainment Tonight that the superstar is currently 3 months pregnant with her first child!

Janet and Wissam always keep us on our toes. This isn’t the first time the pair have left our mouths agape. The couple secretly wed in 2012, but they didn’t confirm the news until the next year.

While fans speculated that Janet may have already been pregnant when she posted the Instagram video, no one knew for sure. Though many of her fans are excited, the news has some demanding refunds for her Unbreakable world tour and even filing disputes with their banks. 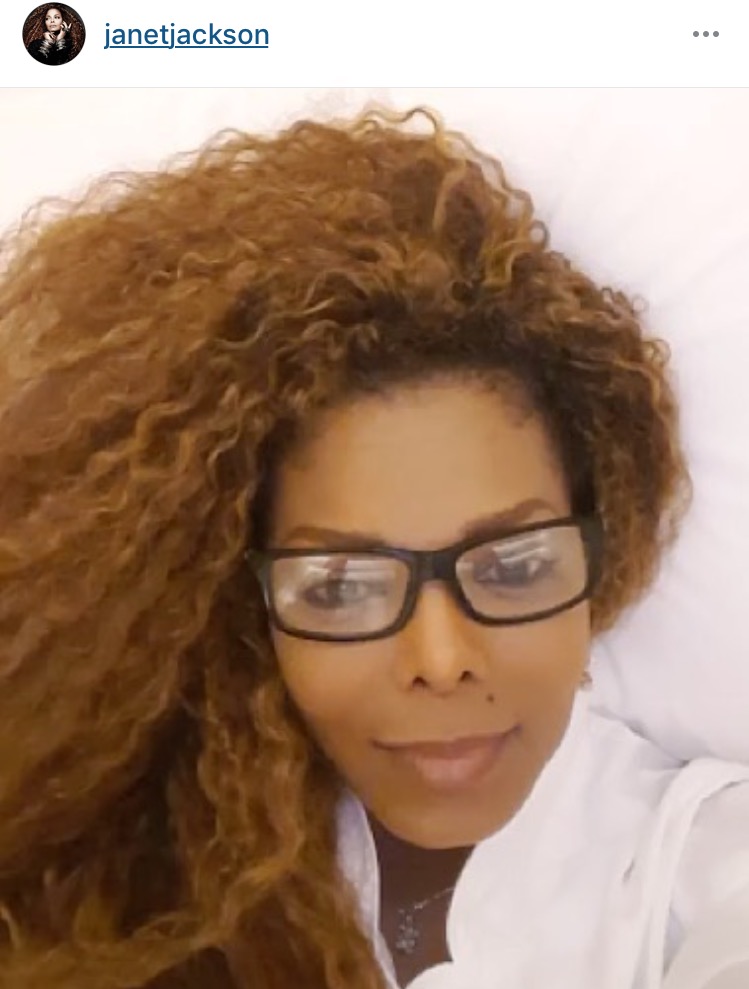 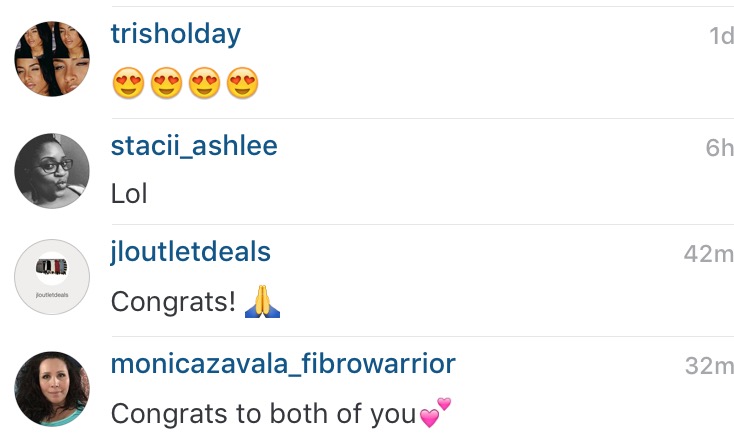 According to the video, Janet stated that she would continue with her world tour as soon as she’s physically able, but I’m guessing that fans shouldn’t expect the mother-to-be on stage any time soon.

This is great, I am so happy for her. she deserves to be happy.

Her husband’s $$$ must be real good if she’s willing to have a child at 50. She always said she didn’t want kids.

She’s converted to Islam and because muslim women have a duty to provide a child for their husband, she had to do it.

If you read her post, she explains this a bit.

Sheee.…LISTEN…if I was married to a billionaire I’d be pregnant at 50 too. For that kind of money you could probably get a whole new set of working ovaries implanted…or regenerated…or something…