Buzzfeed released this video titled “27 Questions Black People Have For Black People” on this past Tuesday and it couldn’t be any more misguided.

The video itself sought to perpetuate tired, unfounded stereotypes of black people masked as a way to inspire conversation.

Black Americans are often plagued by this stereotype of “absentee” fathers. In 2013, the CDC produced a study: Fathers’ Involvement With Their Children: United States, 2006–2010 with FACTS that deemed this to be purely a myth. There are more black fathers that live WITH their children than without. 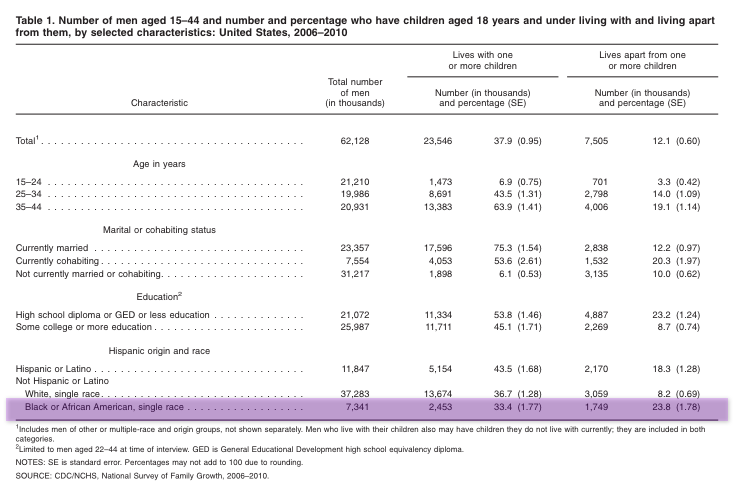 If you delve deeper into the study, you would also note that more than any other race, black fathers prepared and ate meals with their children, took their children to and from daily activities and helped their children with their homework. This is just one stereotype that’s easily disassembled.

Then there were the questions that rested on the stereotypes of black identity.

According to the most recent US Census, black women outnumbered any other race period in college admissions. Try again, fam.

Newsflash: It’s not a problem. Did you also know the black cosplay community is strong in numbers?

Either way, once Twitter got a hold of the video, the rest was history.  The response was the #BuzzfeedVideoQuestions tag that trended into the wee hours of the morning. Twitter users posed their fictional queries that could also be included in the Buzzfeed’s Questions for Black People.

“Why you watching Empire, when you could be building one? #BuzzFeedVideoQuestions

#BuzzFeedVideoQuestions What do you do when ya man gets buck wild? Do you just go back and hit em up style??!?!

If trigger fingers can turn to twitter fingers, why can’t black people get jobs? #BuzzfeedVideoQuestions

When am I getting royalties for all the video ideas y’all stole from me and other YouTubers? #BuzzfeedVideoQuestions

How can you pick yourself up from your bootstraps when you only wear Jordan’s? #BuzzfeedVideoQuestions

How can we complain about paper on our now&laters but not address black on black crime? #buzzfeedvideoquestions

“If you spend so much time in the club, with a bottle full of bub, how will you pay your mortgage?”#BuzzfeedVideoQuestions

“Why discuss racism, classism, sexism, colourism & misogynoir, when anti-Black stereotypes are easier to use?” #BuzzFeedVideoQuestions

After the response to the #Buzzfeedvideoquestions fiasco BuzzFeed added a new rating to their site. pic.twitter.com/84vd4udHzV

The real answer to those questions posed from the video, can also be summed up in these two tweets:

Let’s get on the level: Almost every question in that video could be answered with “because we’re still affected by systemic racism”.

For example: Do you have some lotion?#realblackpeoplequestion

#RealBlackPeopleQuestion WHAT THE HELL IS GOING ON BETWEEN MY SHEETS, IN MY HOME?

Who made the potato salad? #realblackpeoplequestion

And some folks just didn’t get it…

So @BuzzFeedVideo has done videos about whites, Asians, Latinos, and folks cracked up. Now they do Blacks and we get sensitive. Gotcha.

Some folks on Twitter wrongly confronted every visible black person affiliated with Buzzfeed, but it’s not exactly that simple.

@iSmashFizzle yeah, people don’t know how big the company is and that visibility isn’t culpability.

this is important tho: buzzfeed motion pictures is its own thing. i dont work for them, am not consulted, have no say, isnt my job.

Other media professionals offered their take and stood in solidarity with those who weren’t involved in producing the video.

With the way Black media pros are treated as expendable, not fair to demand that BF folks who weren’t involved with #thatvideo denounce it.

tweeps, I know ppl are pissed about that video but there is NO REASON to go after random black folks at Buzzfeed that had nothing to do w it

yes. the video is awful. but Buzzfeed is a HUGE company with a number of branches that pump out tons of content many employees don’t see

All we can say is this: 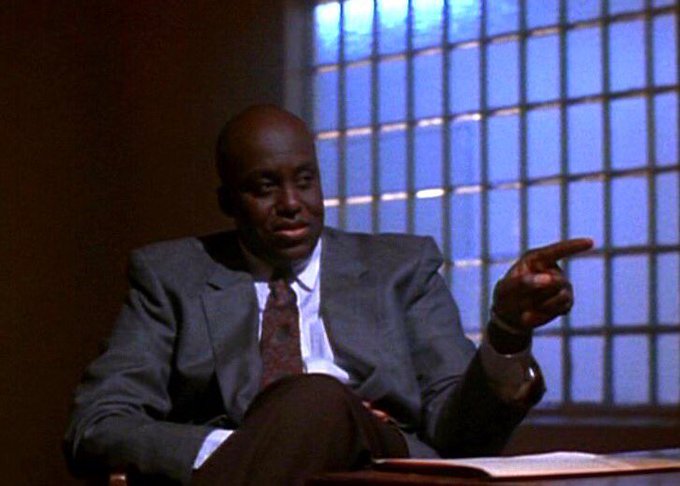 Sound off! What was your take on the video.

Some of these actually make sense, though.. I don’t know about yall but sometimes when you try talk to other black people, usually the fam back home for me, about topics like astrophysics, feminism, racism or anything that isn’t “fun”(Beyonce, fashion, social media) to talk about I’m called out for being “too white”… perhaps the video refers to each speaker’s personal experiences, we don’t know but we’re out here criticising them for feeling the way they do Lord knows how many side-eyes I’ve gotten ‑from other black people- as a black kid from telling people I prefer Royal Blood to Nicki… Read more »

Although I do think there was some legit questions made like the light skin vs dark skin women, interracial dating and talking ‘white’ within the black community that should be addressed, Most where just silly and ignorant stereotypes of the black community.

Not a fan of the video. It’s come off ignorant and uninformed and felt like a lot of the answers to questions could simply be traced back to the history of black people in this country being subjected to slavery, segregation, poor media imagery (all poor, all loud, all uneducated, ghetto, blahx3), etc. which included all matter of ways to separate and pit black people against each other to maintain “inferiority” e.g. light vs dark, level of educational attainment (remember at one point folks werent allowed to learn to read and if you could, “did you think/did that make you… Read more »

i didn’t think this was that serious either but this was an ignorant video.

We’re just trying to cover our bases. I’m hoping we can get to a point where stupid black stereotypes stop popping up in advertising and popular media the moment we stop complaining about them.

I really honestly didn’t see anything wrong with this video (besides the comment about black fathers). A lot of it was really all jokes and not meant to be taken seriously. Plus there were some really thought provoking points about race and our self criticisms.

Have the people in this video not studied history? they might find a lot the answers to their questions if they do just that. Some of those questions posed are not exclusive to Black people for instance Black people and time. If you go to places like Spain, Portugal, Greece etc..you will find the people there are not in any hurry to get things done. Real education my people real education and stop being so insular.

Because when we step off the internet, these stereotypes still exist and are used to categorize one black person or another. I watched a TMZ video where a room of white people argued that locs were impossible to wash daily or much at all. Didn’t know anything but were willing to spread misinformation. That ignorance spread everywhere.

they are masters of spreading misinformations just because

Builds them up and keeps others down.

[…] are plenty of other articles on the matter, one even answering each question one by one, but that doesn’t subside my ill-feelings […]

I saw nothing wrong with the video, this could of been a real conversation among black people and self questions one can ask yourself if you still believe these things. You still get dumb and ignorant reactions from Black family members and friends who still think you like “white people things” when you bring up your interests and stuff. I still get the ” you listen to white people music” “you arent black enough” etc. It could be the people in the video are asking these questions cause they still deal with these issues, that each question is a life… Read more »

[…] 5. Unfortunately, a thoughtful and funny response can sometimes go wrong: The hashtag #RealBlackPeopleQuestions hashtag was great Black Twitter asks #RealBlackPeopleQuestions after this Buzzfeed Video fail, but then Black Twitter attacked Black Buzzfeed writers who had nothing to do with the video Why Buzzfeed’s Latest Video “Questions Black People Have for Black People” is Out of Pocket […]

[…] are plenty of other articles on the matter, one even answering each question one by one, but that doesn’t subside my ill-feelings […]

Why are we so sensitive?