BodyNoire, a new photoseries created by journalist Abi Ishola, aims to celebrate the black female physique as a direct response to the seemingly endless criticism of our bodies.

Ishola’s way of responding to the offensive characterization of a dark skinned black woman was to call up her photographer (and husband) and say, “Let’s do something to celebrate black women.”  So they did. With the assistance 8 models, they created the their first photo series, allowing each model to also share her own feelings about beauty and identity.

Much like the Not Classically Beautiful series, the idea for BodyNoire came about after increased media coverage of a Black female celebrity. This time the person being scrutinized was Serena Williams. Ishola says;

“As she [Serena] embarked on yet another grand slam somehow her physique became the topic on social media and in mainstream publications.  “Muscular,” “Manly,” and “Too Strong,” were the words used to describe her at a time when “champion” “inspiration” and “legend” should have been the sole verbiage associated with the legendary athlete.  But as a black woman, she was held under a microscope for her appearance as many of us are.”

Check out some of the featured models and learn more about how they’ve come to love their bodies: 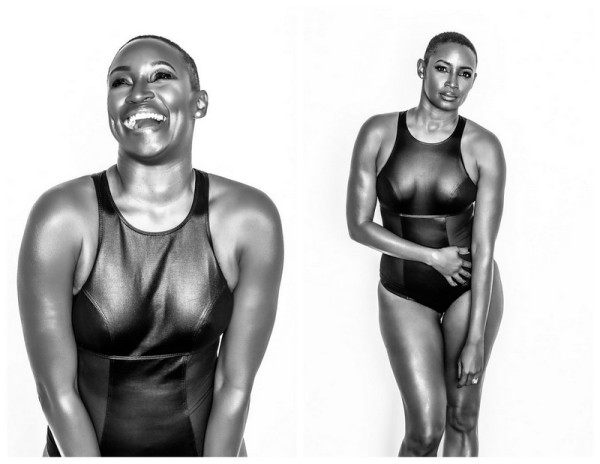 “I think as you get older, I turn 40 this year, I think that you become grateful to be alive, to be healthy, to be agile. So I’m very happy with my body.” 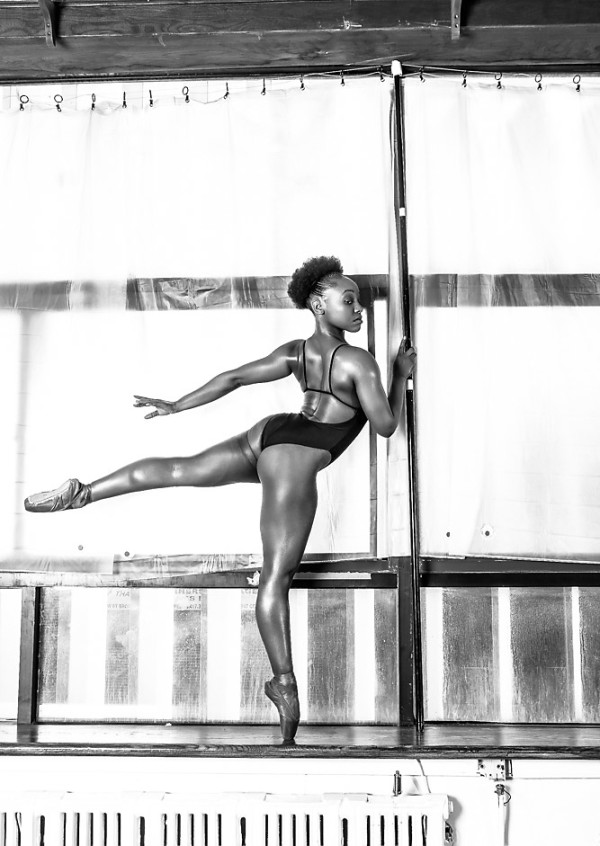 “[As a] black woman in a classical ballet world, I’ve been told my natural hair gives me an “aggressive” appearance and have been asked to leave auditions or I’ve been flat out told hip hop is not offered when I’ve arrived in ballet attire. I’ve also struggled with my weight and depression due to being seen as an outcast in the world that I love dearly.

#BalletAfterDark is a group fitness program I started that infuses classical ballet technique with quick, high energy dance combinations. The idea is to encourage women who may have had an interest in classical ballet but may have been rejected due to their body type, physical appearance, lack of skill or just overall courage to still experience fine, classical skills while learning sexy, empowering dances that will culminate in a performance for family and friends.” 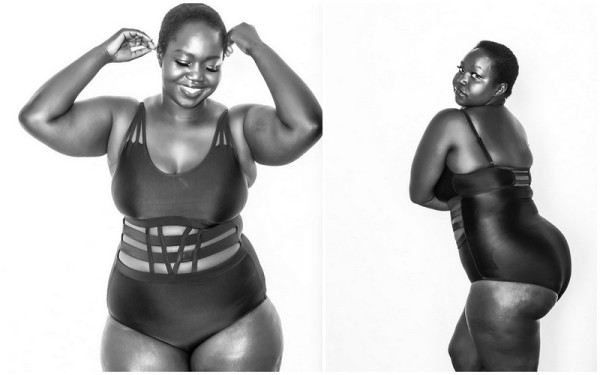 “I’m at my heaviest, but I’ve never loved myself and been more confident than now!  When you have a light shining so bright within you, it’s hard for it to not be shining on the surface.”

For more check out the complete series HERE.
What do you love most about your body? Let us know below!