Over the weekend singer Dej Loaf and model Blac Chyna wore two different versions of bantu knots. Chyna’s bantu knots, done with her own natural hair, were detailed with mini cornrows woven throughout the style. 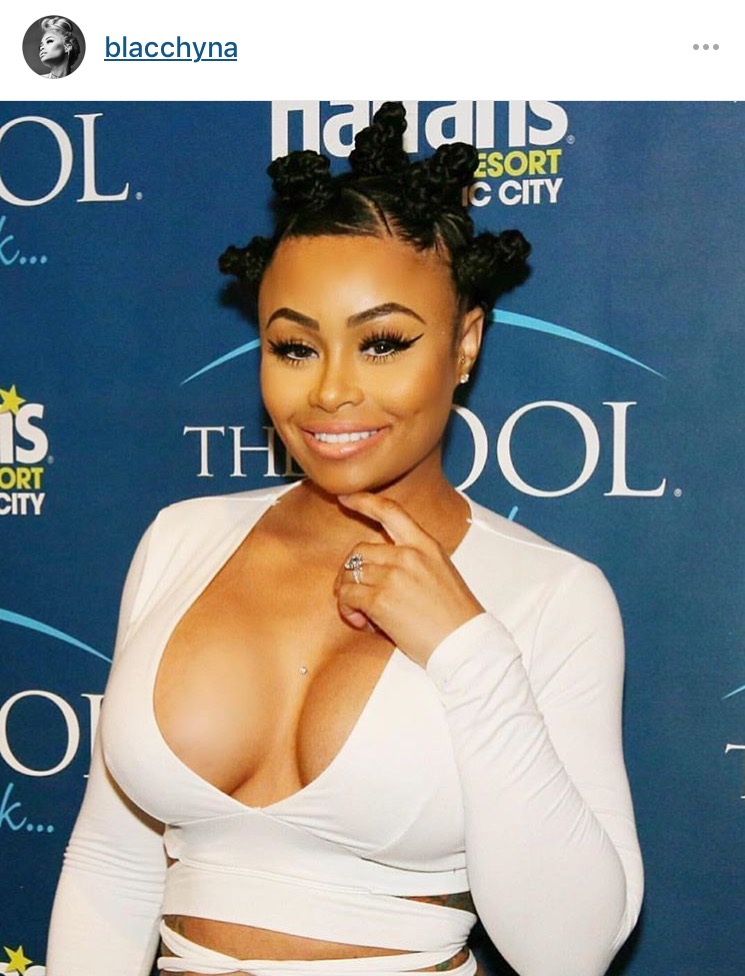 Dej Loaf’s bantu knots were sleek and soft. She looked like royalty in this dazzling headpiece and yellow gown that she wore to her ‘Coming to America” themed birthday party. 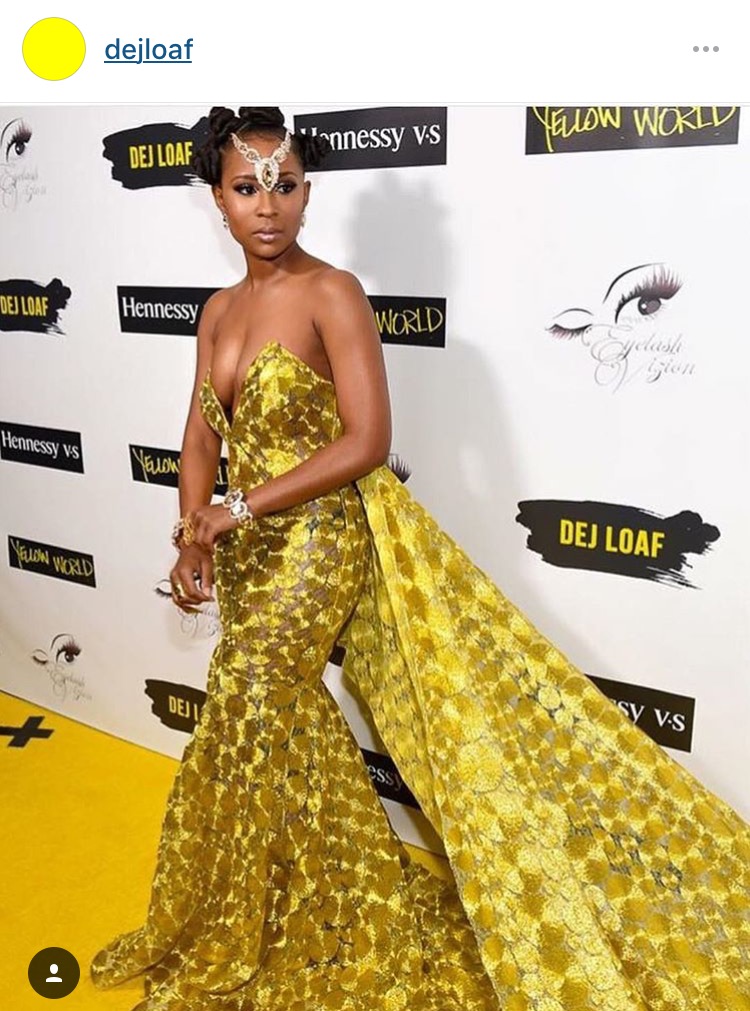 She even rocked the look casually after her birthday bash. 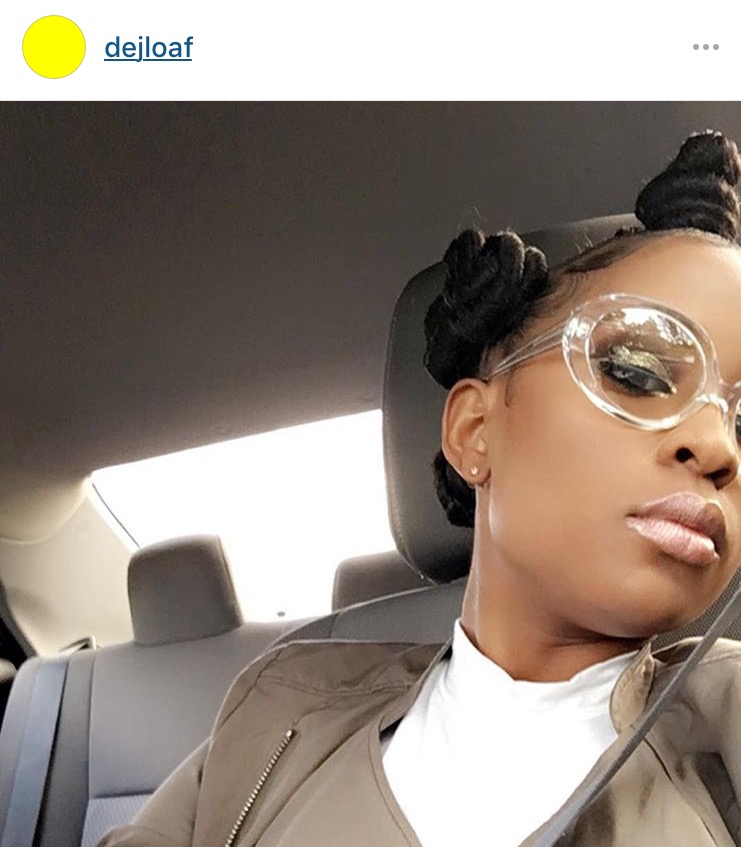 The ladies were absolutely gorgeous. But People Magazine had to go on and ruin the moment with a ‘tweet and delete’ wrongly crediting Bjork as the inspiration behind Blac Chyna’s bantu knots. 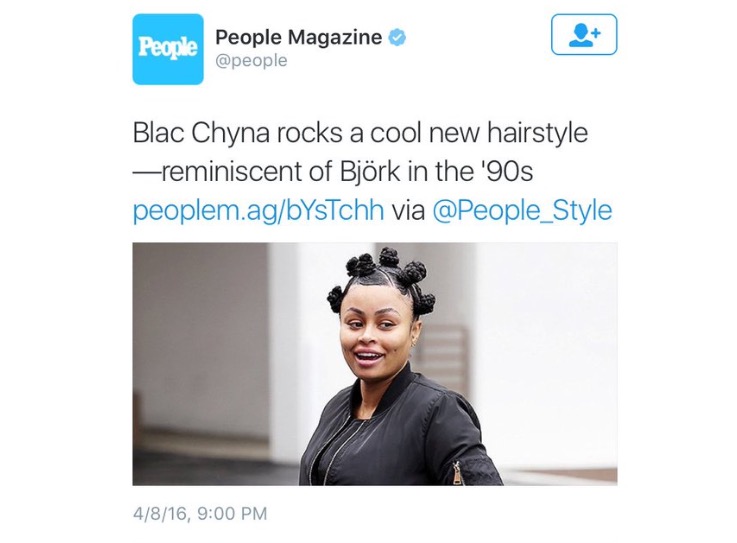 Once the backlash began they tried to flip the script by re-posting the same picture of Blac Chyna with a different caption. 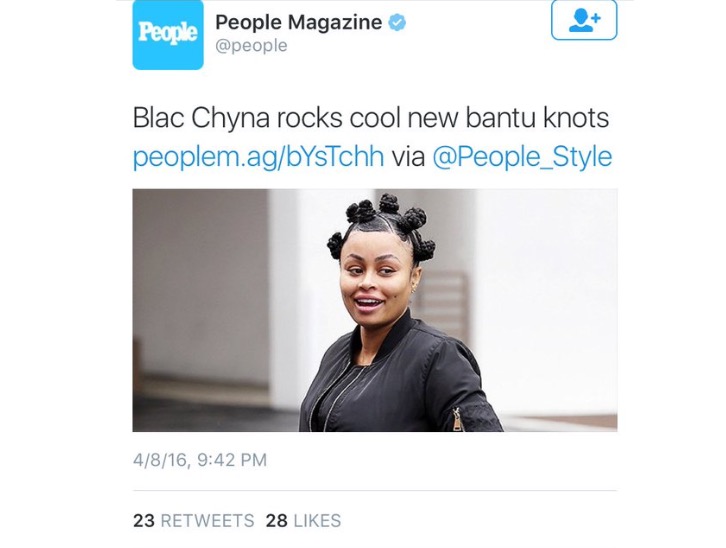 Hmph. Bantu knots have been used by black women for ages as a means of protecting their natural hair. They originated from the the Zulu tribes of Southern Africa and are sometimes called Zulu knots.

I almost can’t be mad anymore. The literally have NO idea how a style comes about until someone white wears it. I’m not even sure it’s intentional because I’d be slightly more okay with that. We are just invisible.