Black women from all walks of life are dynamic, fierce and powerful. We’d like to acknowledge a few of the women who have revolutionized the way we discuss race and justice. While some of these women may be well-known, there are others in this list that might be unfamiliar. We encourage you to not only read about the contributions of these women but to also share the names of black women who you believe are changing the game in their sphere of influence. 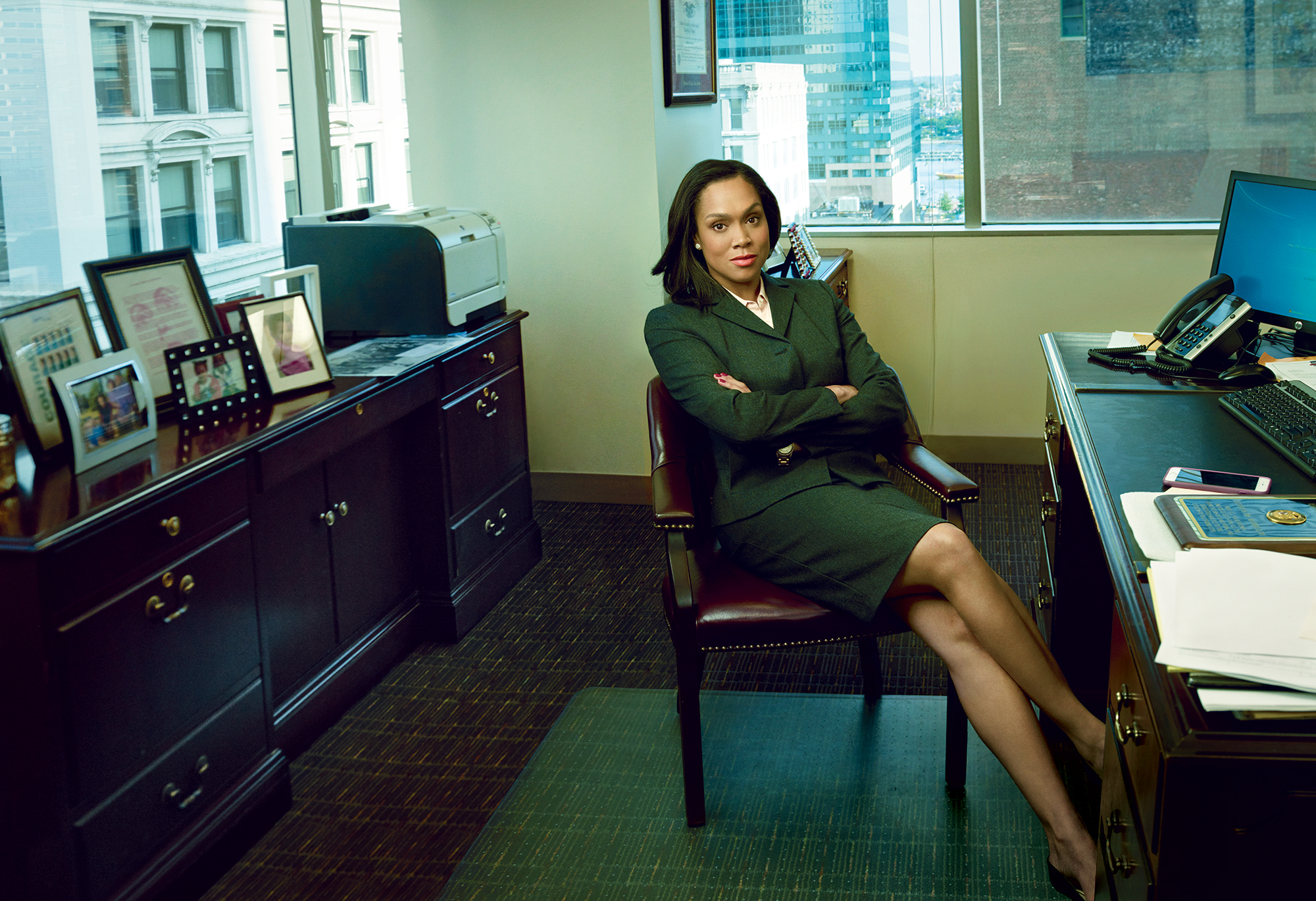 On May 1, 2015 much of the United States was to Marilyn Mosby, the State Attorney General for the city of Baltimore. In an era when police officers suspected of excessive force are not indicted by prosecutors, much less convicted of wrong doing, Mosby pressed charges against six officers suspected of the brutal death of 25-year old Freddie Gray. This Tuskegee alum is an advocate for alternatives to prison for non-violent offenders and improving law enforcement’s relationship with minority communities. This year, as the state’s case against the officers proceeds, all eyes will be on Mosby and the prosecutor’s office. 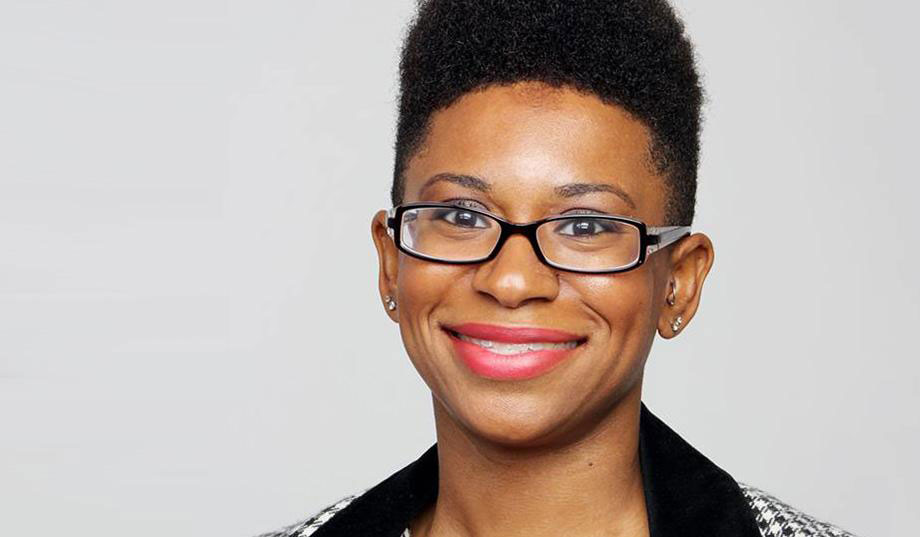 Zandria Robinson isn’t shy about letting the world know that she’s proud of her southern roots. She also isn’t shy about discussing the entrenched racism in the South and throughout the rest of the country. In 2015, Robinson posted a tweet she drawing a connection between white supremacy and terrorism; something that struck some as incendiary. The backlash was swift and unrelenting. Despite the adverse reaction, she helped generate rich discussion about the historical impact of racism in the United States and the devastating impact it has had on black and brown folk. In 2016, race still matters and the conversations needed to address systemic inequality will be messy and uncomfortable. Dr. Robinson joins the tradition of social thinkers who are engaged in the difficult work of initiating such dialogue. 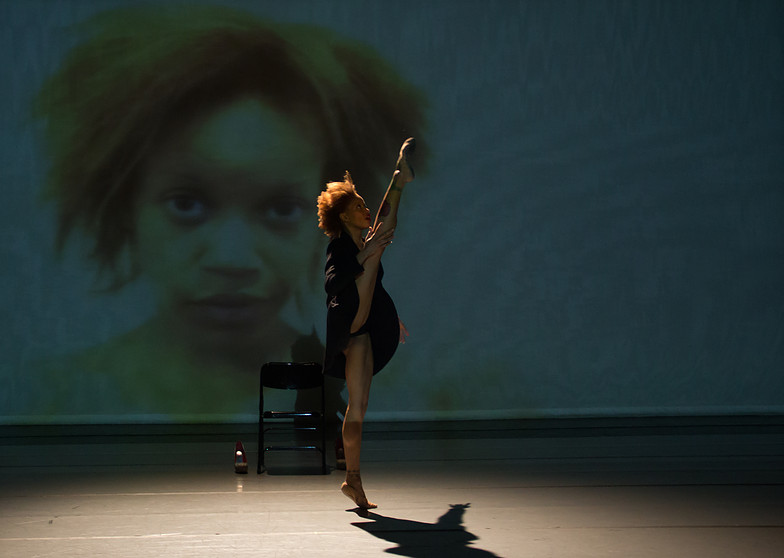 Khiara Bridges proves that we don’t have to choose between a traditionally academic career and creative pursuits. We can do both! This Spelman alum is a classically trained ballet dancer, as well as an anthropologist and a law professor. Did I mention that she’s fluent in Spanish, basic Arabic and was a former reporter for the Miami Herald? After completing her PhD in anthropology and law degree, both from Columbia University, she turned down a lucrative position at a New York law firm in favor of her love for dance. Now, as an associate professor of law and anthropology at Boston University, Dr. Bridges is able to maintain her research in the area of race and gender, while participating in dance repertoires.

The Professor of Faith 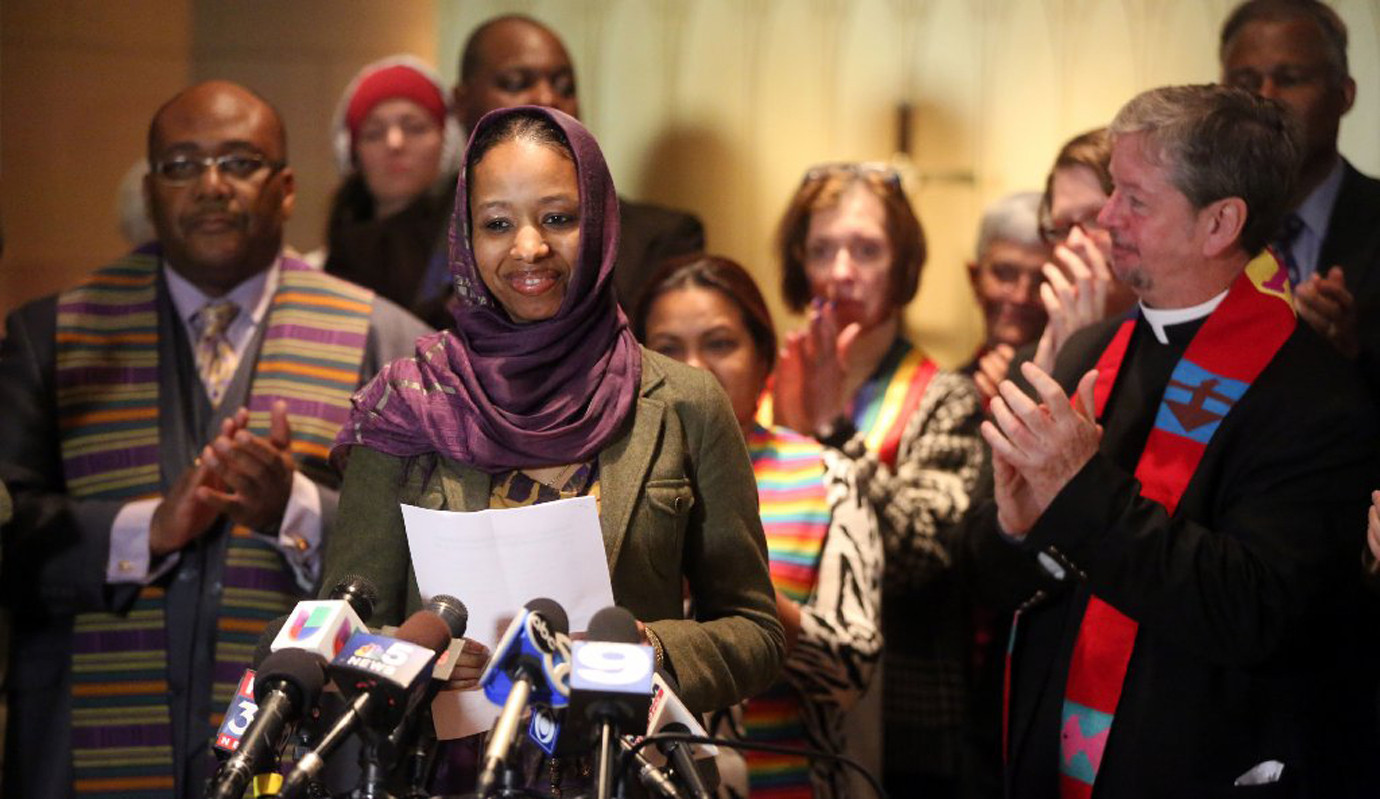 When Dr. Larycia Hawkins, a tenured political science professor, posted photographs of herself wearing a hijab on her personal social media page and stated that Christians and Muslims worship the “same God”, she unintentionally set off a firestorm of debate. Her place of employment at the time, Wheaton College, is a Christian institution and her declaration was viewed as a direct challenge of the institution’s statement of faith. She was placed on administrative leave shortly after her social media post in December of 2015. The controversy over her statement and Wheaton’s response prompted discussion on the role of religious ideological diversity and discrimination. In March of this year she left Wheaton for a position as a visiting faculty fellow at the University of Virginia where she plans to continue her scholarship. 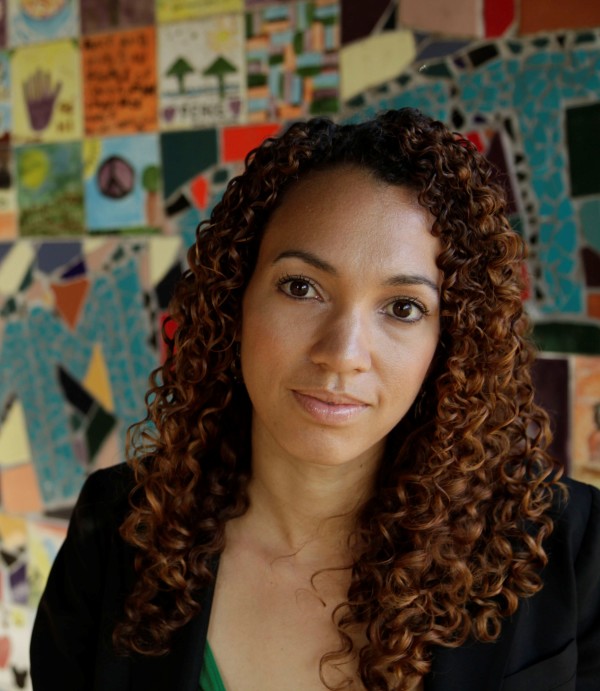 While pundits continue to pontificate about the toll of criminal justice policies on society, Gina Clayton has placed herself squarely at the helm of this issue. In 2014, Clayton founded the Essie Justice Group as a way to support women with incarcerated family members. Before law school she worked as a youth organizer for the NAACP and a community organizer in South Los Angeles. After completing her studies, she saw first-hand the toll incarceration had on women during her time as a housing attorney. Many of her clients faced eviction due to criminal offenses or records. In 2015 the Essie Group launched the campaign #StandwithHer to bring broader awareness to the challenges faced by women with incarcerated loved ones. In the age of mass incarceration Clayton is working on behalf of women to help mitigate the social consequences of imprisonment. 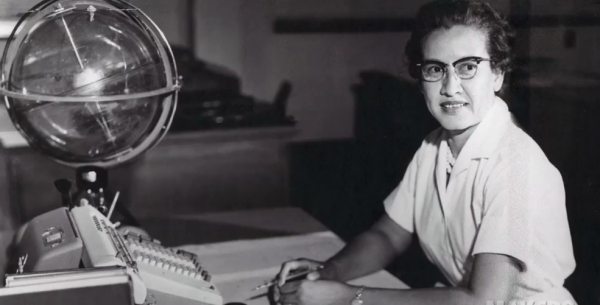 When many think of groundbreaking black women space scientists. the names Mae Jemison or Ronald McNair come to mind. However, did you know that way before them, there were a group of black women who helped to lay the foundation for space travel? Between the 1940s to the 1960s these “human computers”, as they were called, solved mathematical equations necessary for completing the project that ultimately led to landing the first man on the moon. Writer, Margot Lee Shetterly is in the process of completing the book Hidden Figures, which features several of these mathematicians : Katherine Johnson, Mary Jackson, Dorothy Vaughan, Kathryn Peddrew, Sue Wilder, Eunice Smith and Barbara Holley. Even before the book’s completion the fascinating story of these women captured the attention of director Ted Melfi. Now a feature film based on the lives of these women is in the works. Thus far, Taraji P. Henson, Janelle Monae, Viola Davis and Oprah Winfrey are a few of the women who have been tapped play the roles of these amazing women.

When media coverage fades and when there was never any media coverage at all, black women’s lives will always matter. In 2015, the African American Policy Forum, led by Civil Rights advocate Kimberlé Williams Crenshaw, coined the hashtag #SayHerName to heighten the awareness of black women who are victims of police brutality. Please don’t skim through the list of the names below. Say each name.

Who are the black women you know that are changing the world?

One of my relatives was a “computer” in the 1960s. It’s awesome that they’re getting more recognition. 🙂