Although singer Brandy Norwood already had a Barbie created after her in the 90s, superfan Tyren Redd was inspired to create another doll in the star’s likeness. 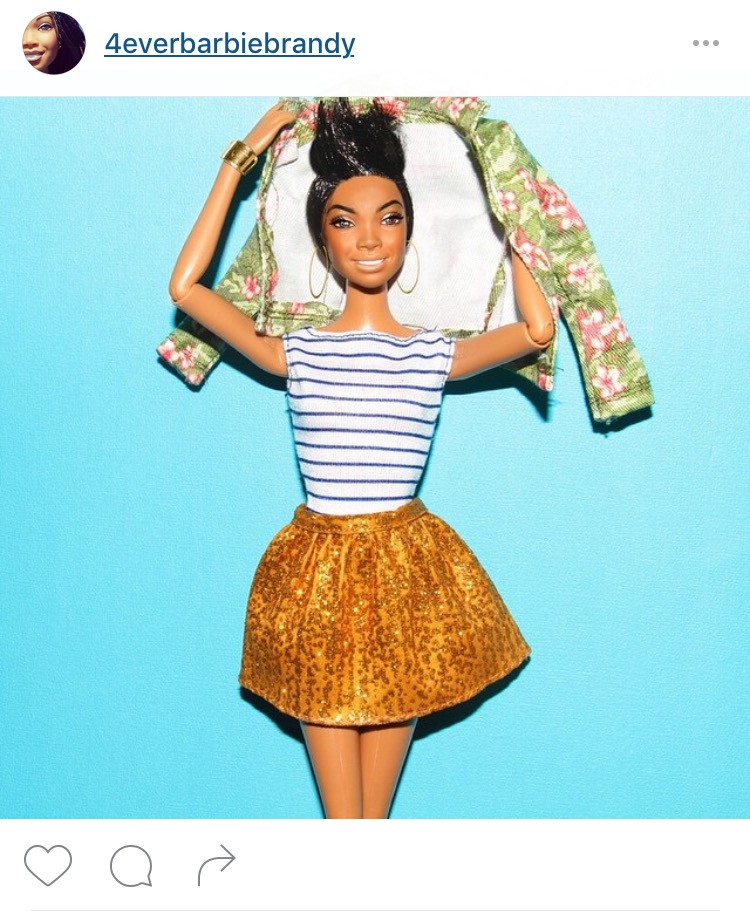 The doll, which Redd has named ‘Barbie Brandy’, rocks Havana twists, Afro hair, and box braids and is seen out and about wearing stylish outfits in Los Angeles, taking selfies and living life. 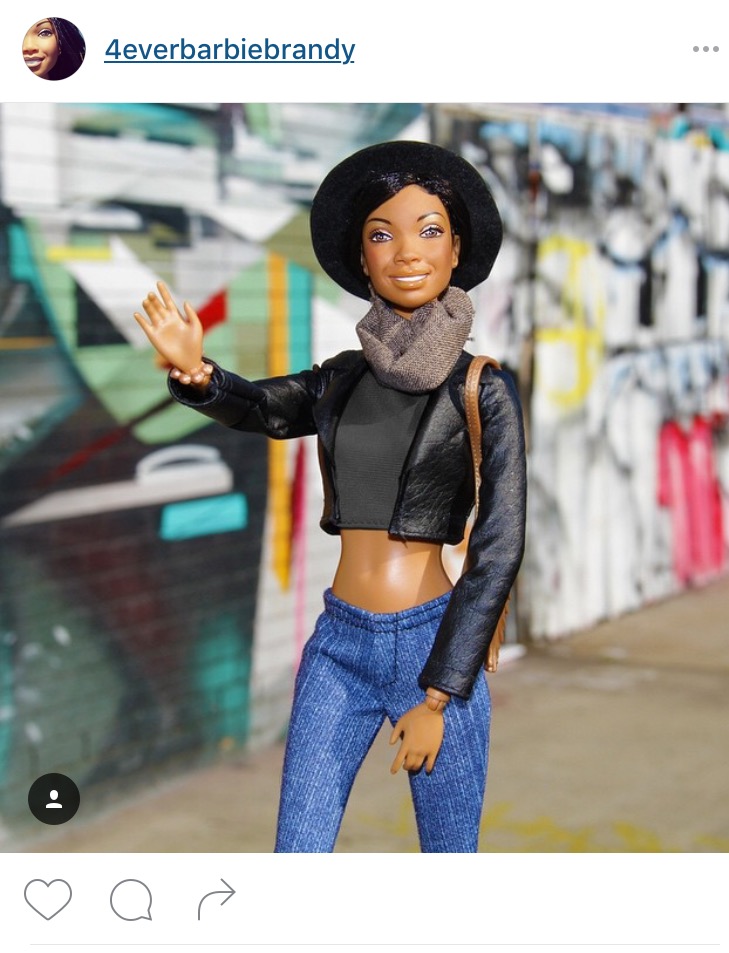 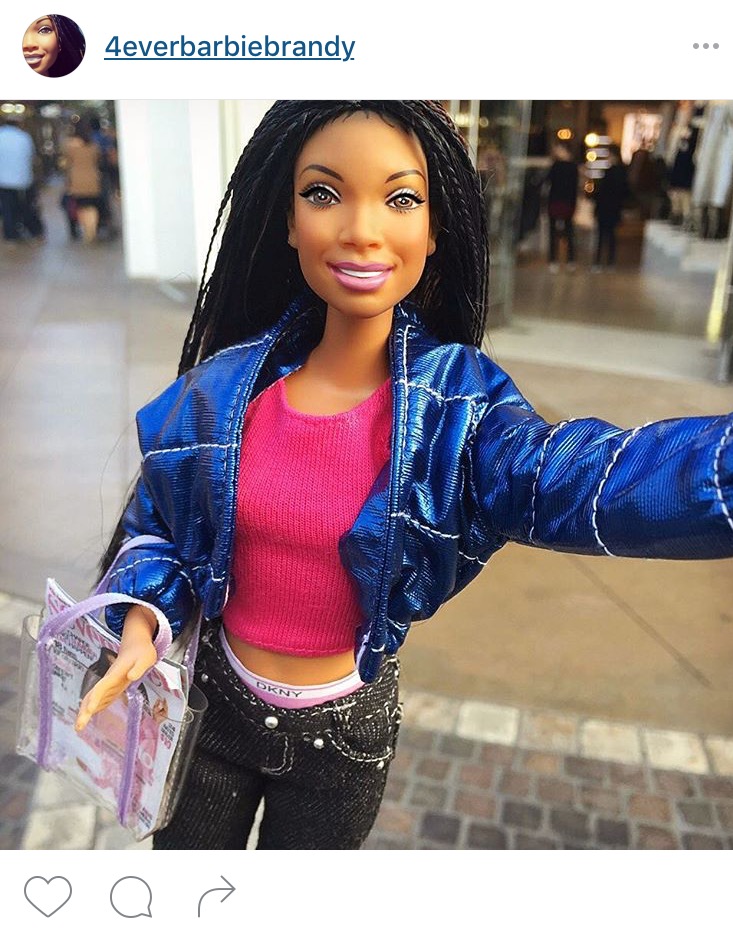 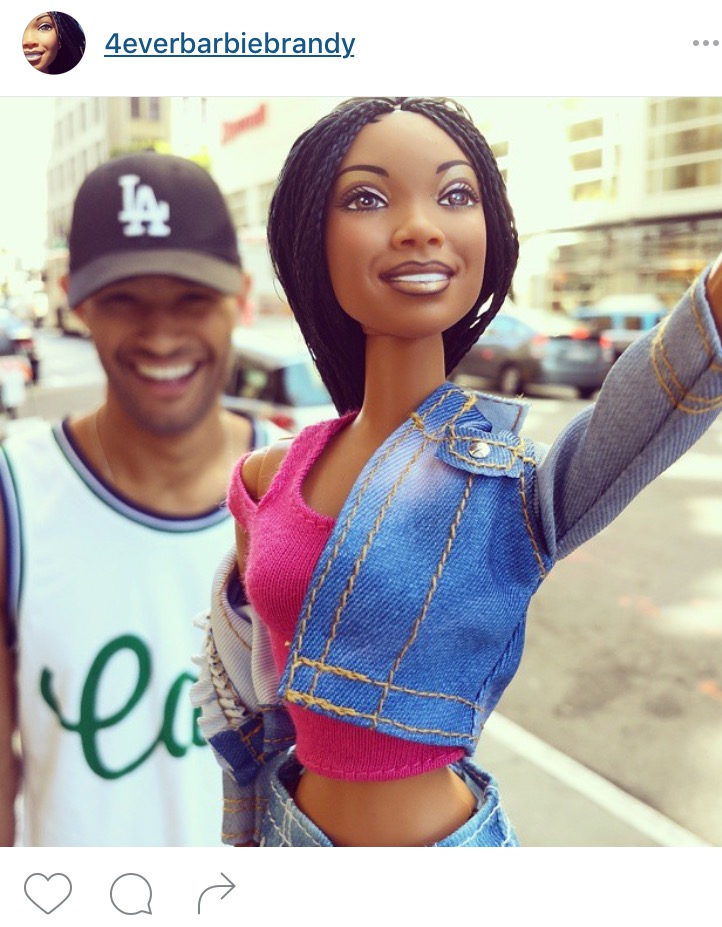 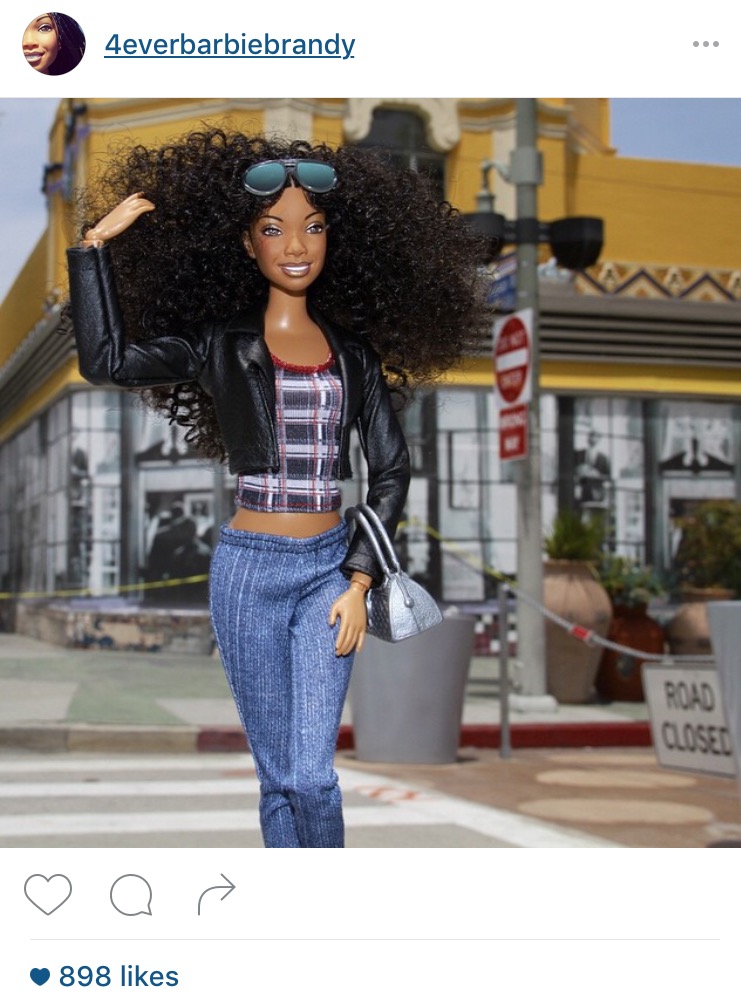 Redd didn’t stop at creating a doll. There is also an Instagram page for Barbie Brandy that tells the story of her Hollywood life. Redd even has video of photo shoots and a Rolling Stone magazine cover featuring Barbie Brandy on the page. It’s like you’re watching the doll version of Brandy Norwood! There are also pictures of Brandy with her first Barbie doll from the 90s. 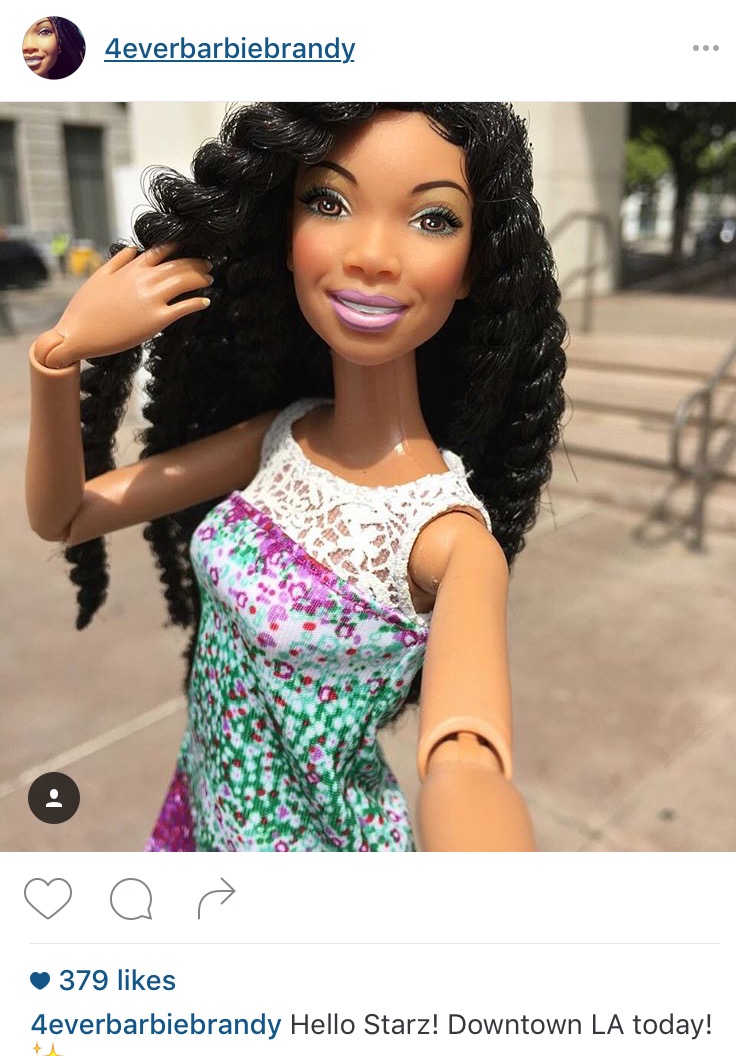 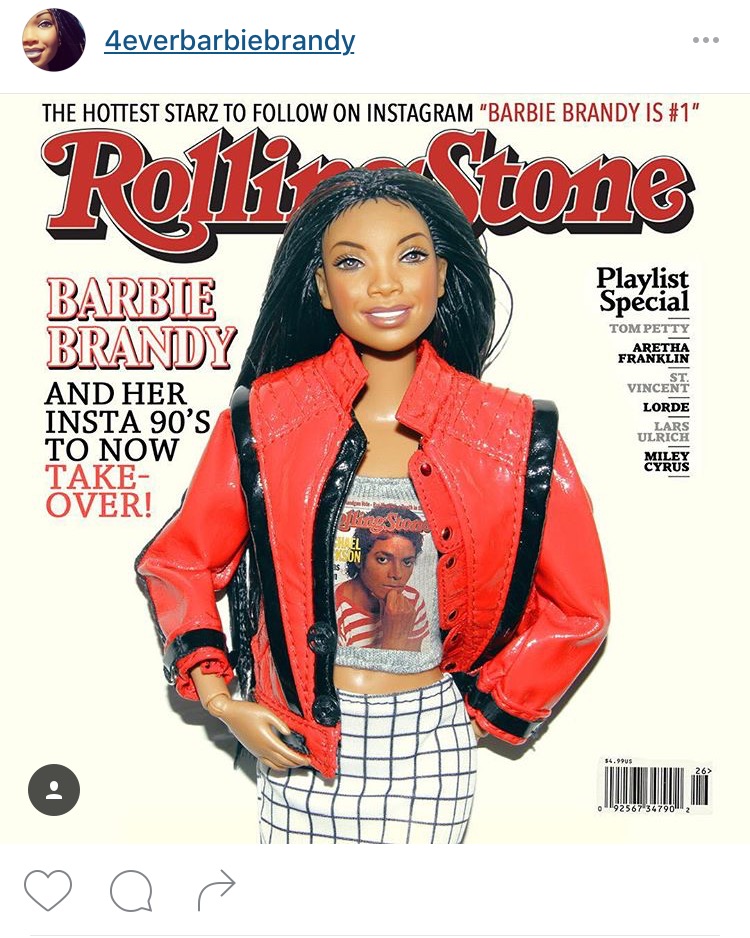 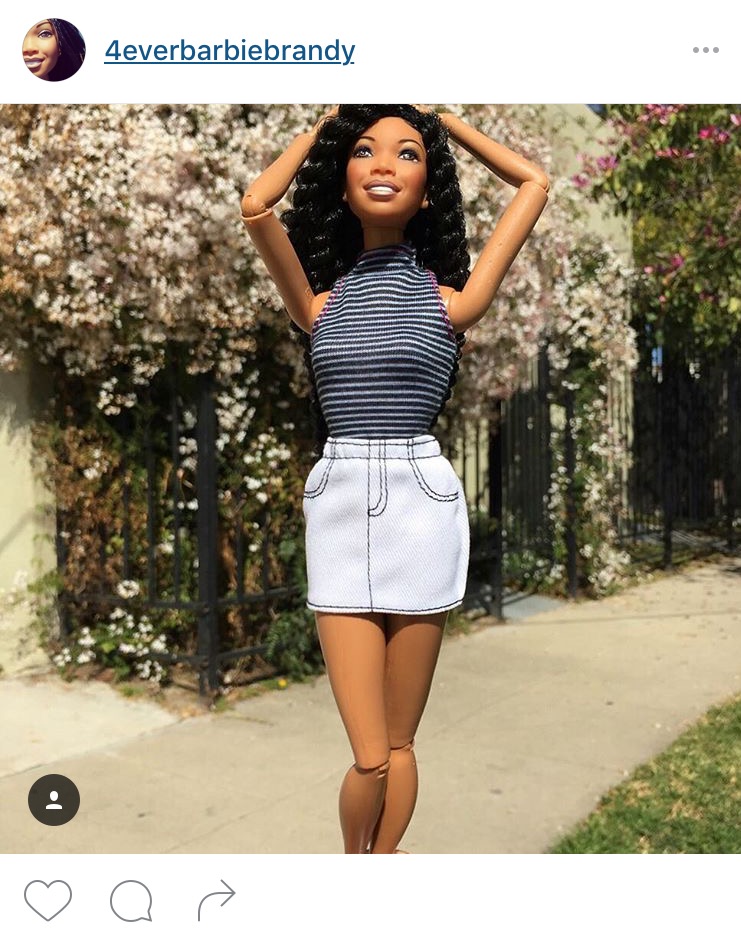 Brandy is a huge fan of the doll and has even re-posted some of Barbie Brandy’s looks on her Facebook and Instagram pages. Even if Mattel doesn’t decide to create another Barbie doll for Brandy Norwood, I think Redd should consider a career in styling. Barbie Brandy has some really cute looks! 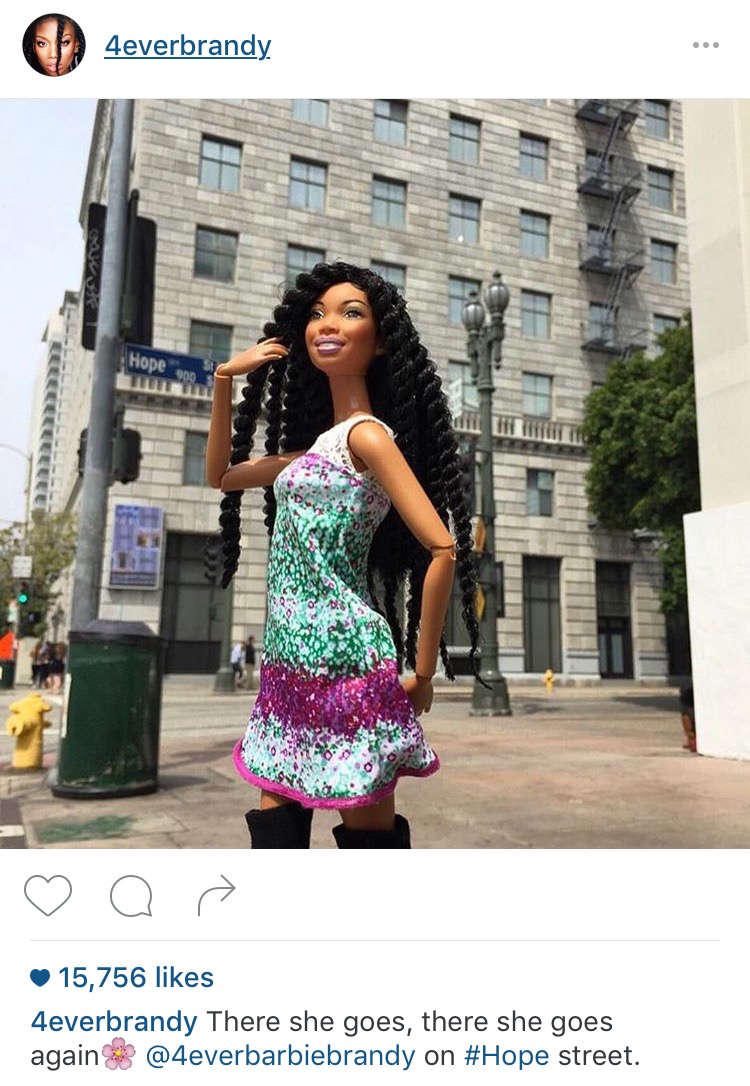 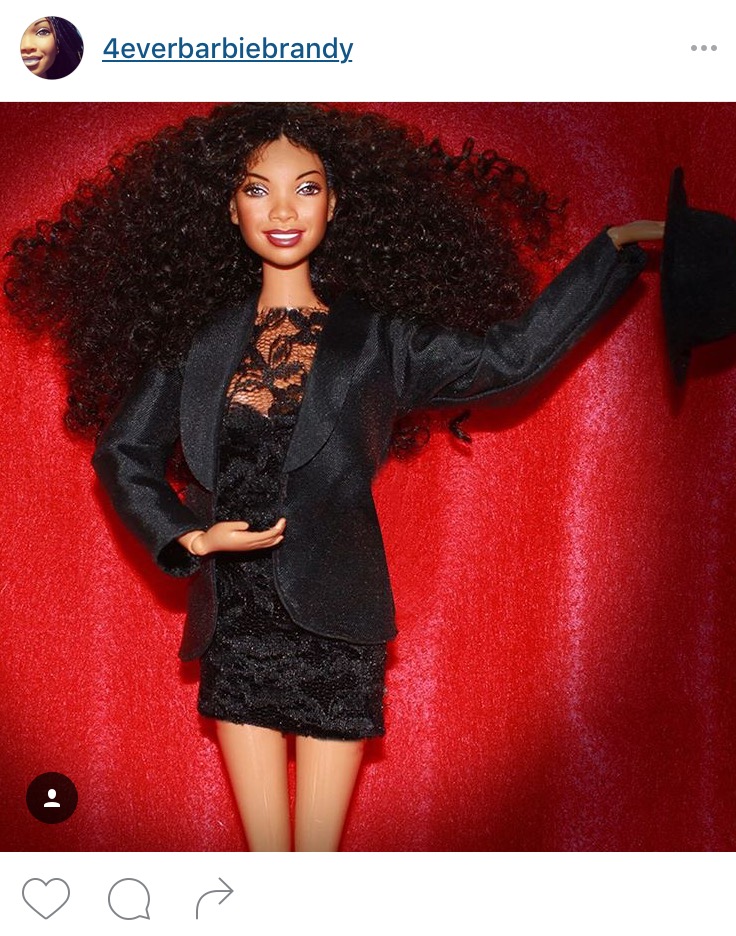 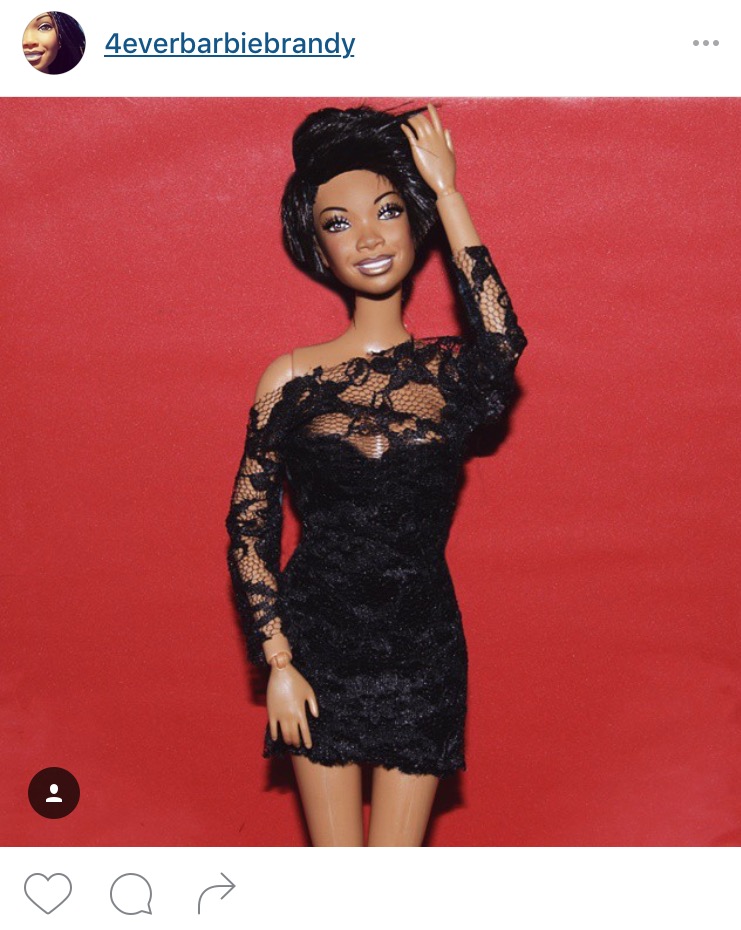