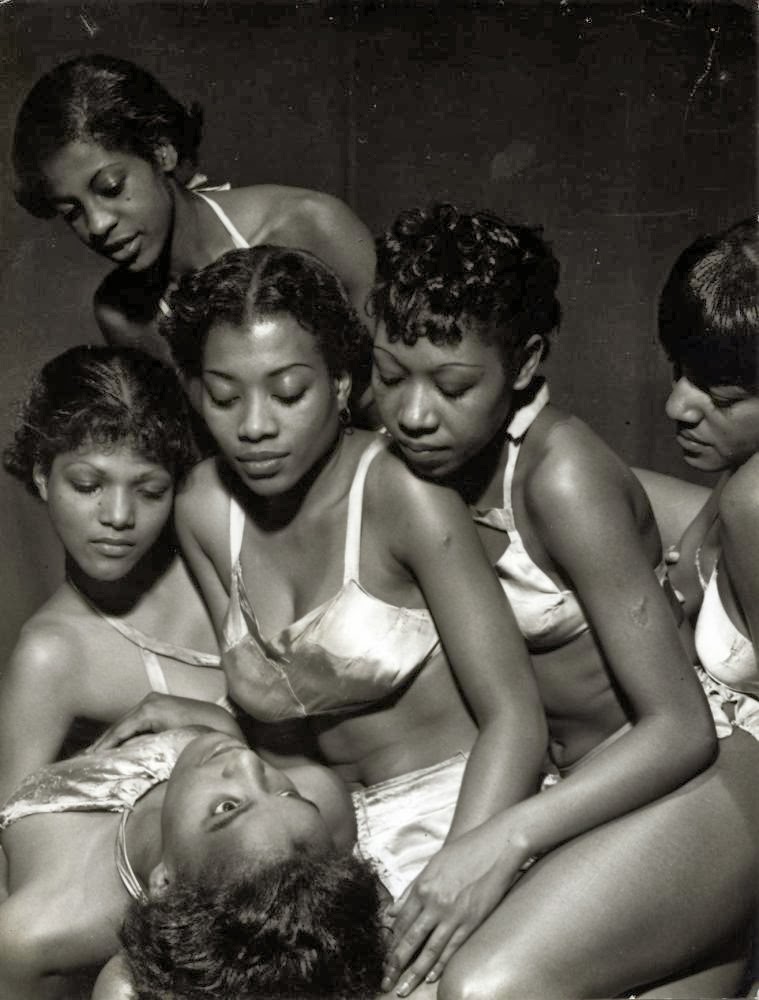 One of the first black ballet dance companies, the American Negro Ballet, was started in 1937 by German choreographer Eugene Von Grona.

While dancing and directing ballets at Roxy’s Theatre in 1935, [Eugene] explored upper Manhattan, diving into nightclubs. He found their dancers all too light, too sophisticated. “I want them black, black, all Negro,” said von Grona. … Von Grona advertised, offering scholarships, and got hundreds of applications. He picked 20 of the blackest applicants … ~ TIME Magazine, Nov. 29, 1937

… and the rest is history.

For the debut performance of the American Negro Ballet, von Grona choreographed a medley of traditional ballet with jazz dance “against a similarly multi-faceted score that wandered from classics like Stravinsky to the modern sounds of Duke Ellington”.  Though the company went on to only last a year, it became the motivation for future inclusions of black dancers on ballet stages. 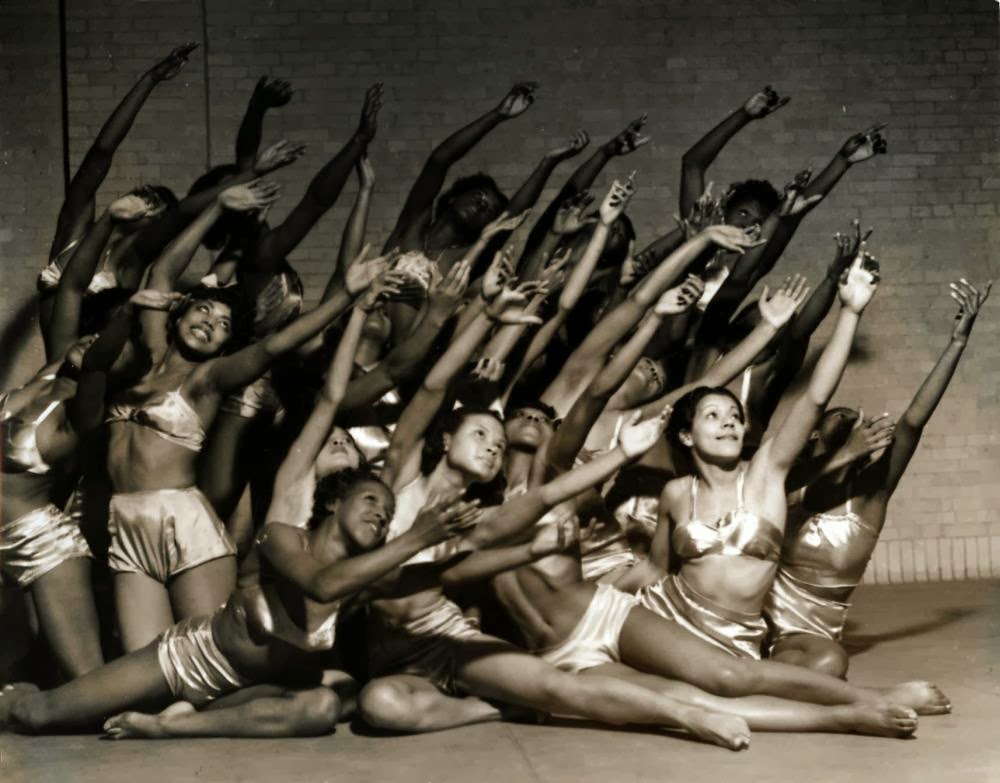 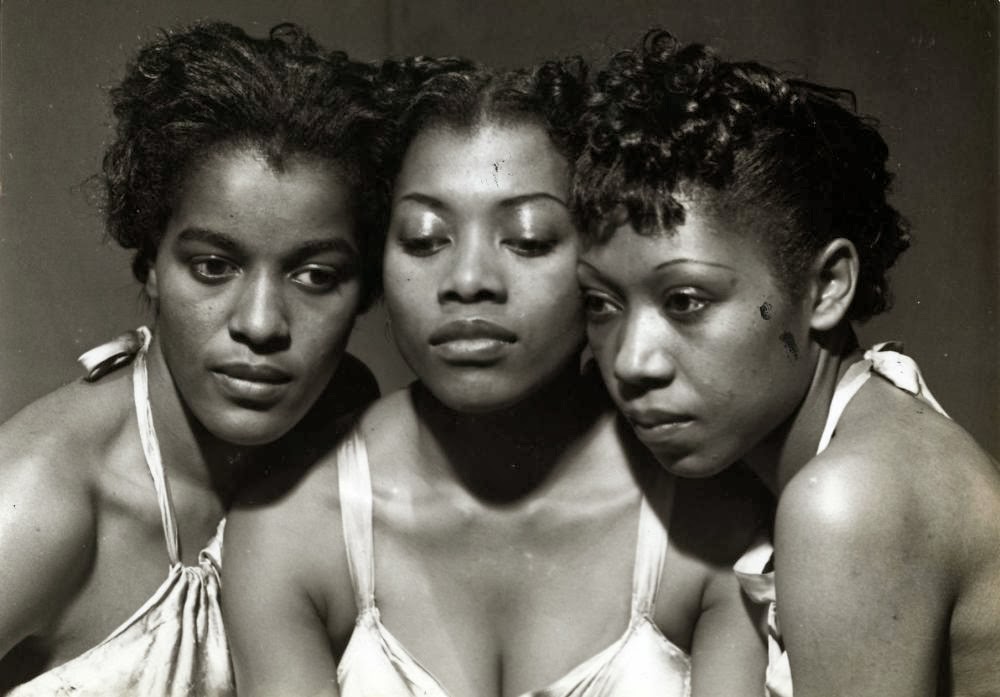 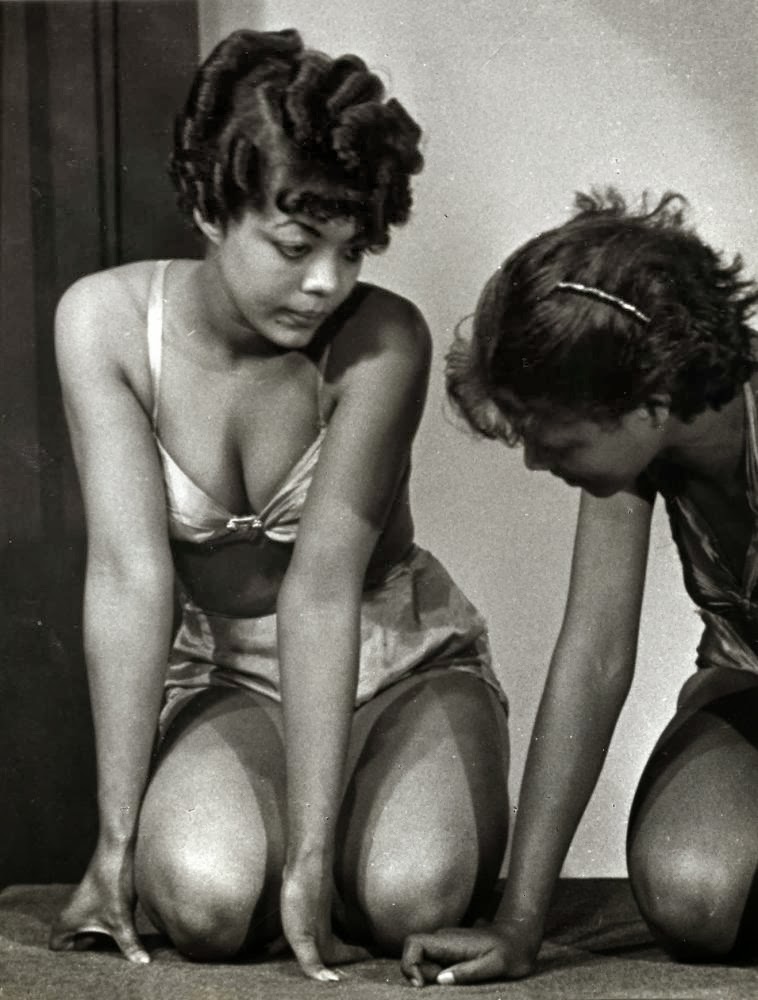 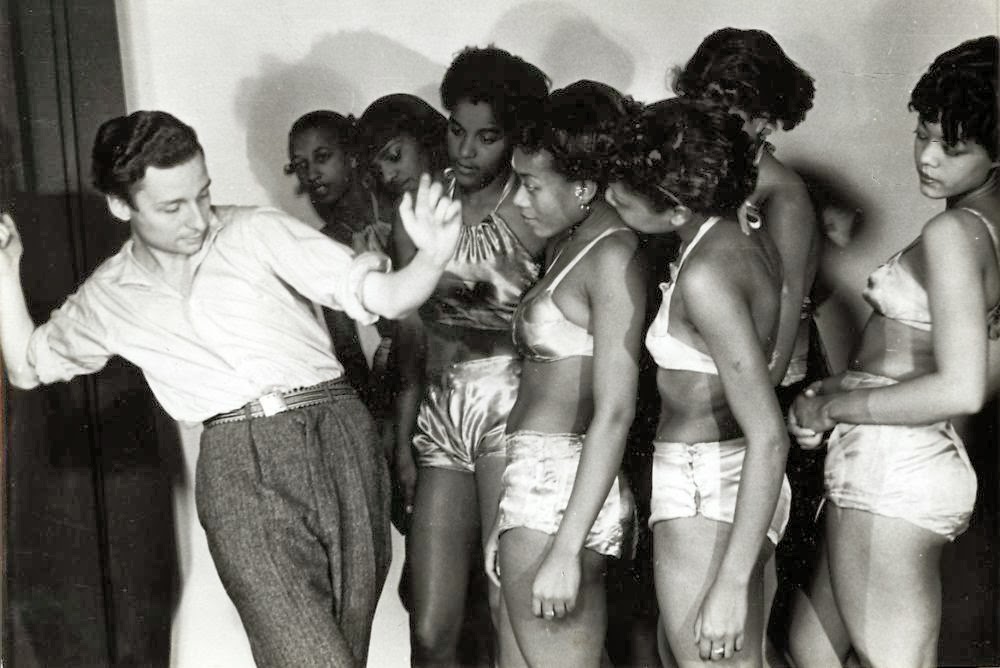 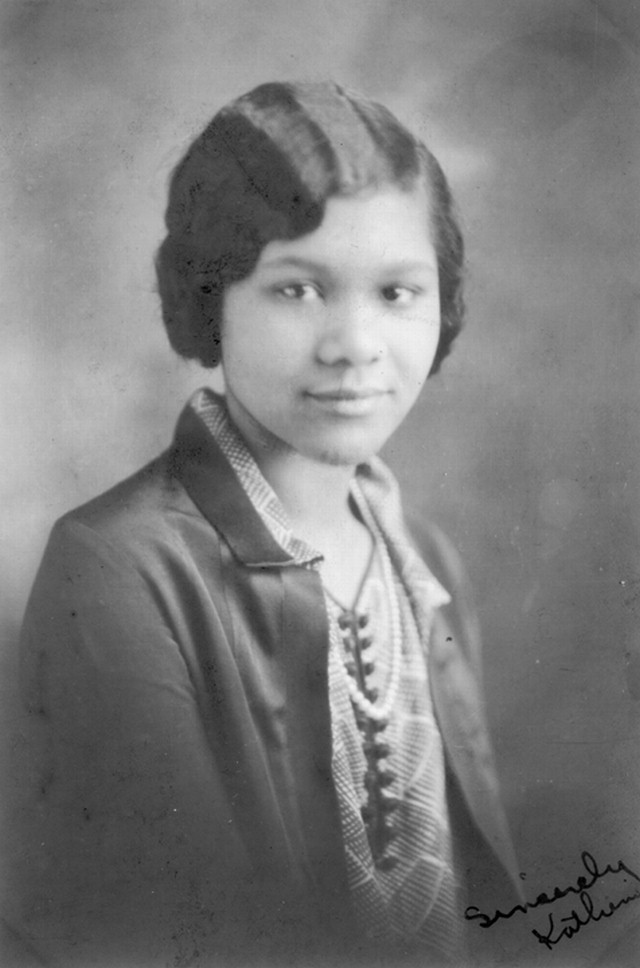